The move comes after just four of the Celerio-badged four-seater hatchbacks were sold in July, with sales of the pint-sized runabout down almost 90 percent compared with the same month last year.

The Celerio’s demise is reflected in the downturn hitting the cheapest end of the passenger car market. Sales in the micro car class, where the Celerio sells against competitors like the Fiat 500, the Holden Spark, the Mitsubishi Mirage, and the segment-leading Kia Picanto, have fallen more than a quarter over the first seven months of this year.

The only other mainstream classes to fall further are the large car segment, dominated by the Holden Commodore, which is down by a similar percentage, and light cars costing more than $25,000 – where the Audi A1 and Peugeot 208 are struggling but Mini is making inroads – down more than 20 percent. 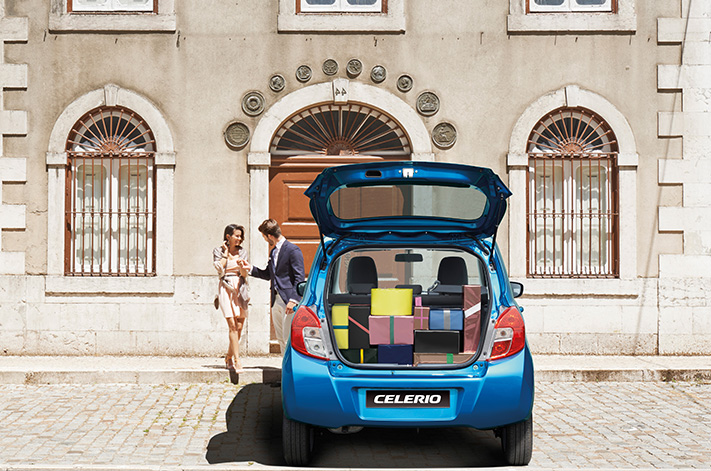 The likeable Suzuki Celerio has had a troubled run in Australia since its launch here in early 2015. The launch of the $12,990 Thai-built Celerio – only the Mitsubishi Mirage, also built in Thailand but priced from $12,250, was cheaper – was troubled from the start, with the hatch hit with a safety recall to fix brake problems that saw it suspended from sale, and awarded a lacklustre four-star crash safety rating.

It’s a shame, because the Celerio was one of the more fun hatchbacks in its class to drive, sending punchy performance from its 50kW/90Nm 1.0-litre three-cylinder engine to the front wheels via a five-speed manual gearbox, or a $1000 more expensive continuously variable transmission. It also rode pretty well and handled enthusiastic cornering better than its rivals.

It was good enough to be nominated for the 2016 Wheels Car of the Year award, where only its dour looks – inside and out – and lack of seat comfort counted against it.

Suzuki will likely be pinning its small-car hopes on an all-new, slightly larger and more expensive Suzuki Swift it launched in Australia in June. It was the brand’s best-seller in July, finding homes with 547 buyers, but well down on the segment-crushing Hyundai Accent’s 1642 sales.

The Celerio – a replacement for the lacklustre, India-built Alto -- isn’t the first slow-selling Suzuki to face the axe this year without any sign of a replacement. Early this year the Suzuki Kizashi sedan faded away from the showroom after a glacially slow seven-year sales run. 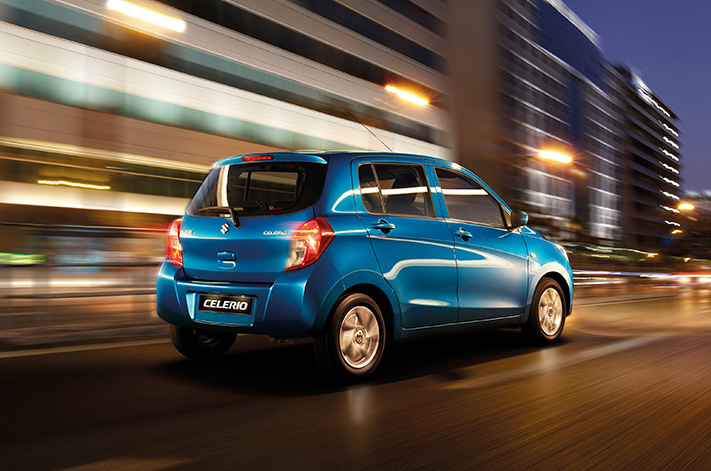 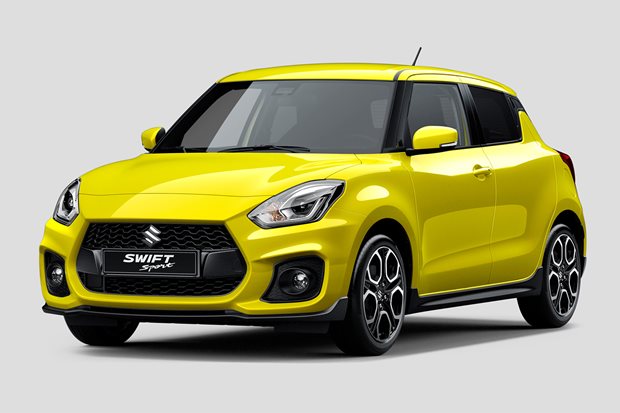 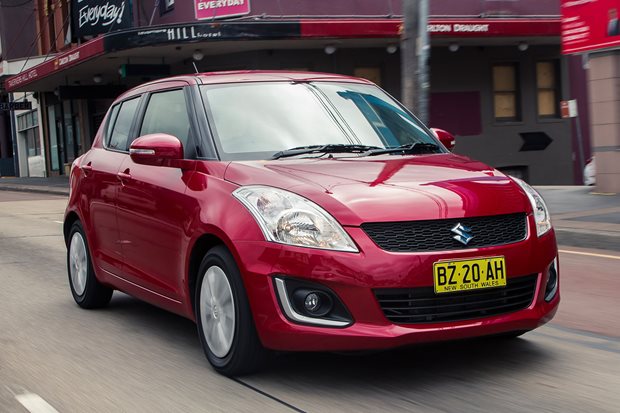 The compact Swift from Suzuki is good looking and renowned for reliability. The 2015-2016 Swift is a lively drive but still easy on fuel, and it feels good inside. 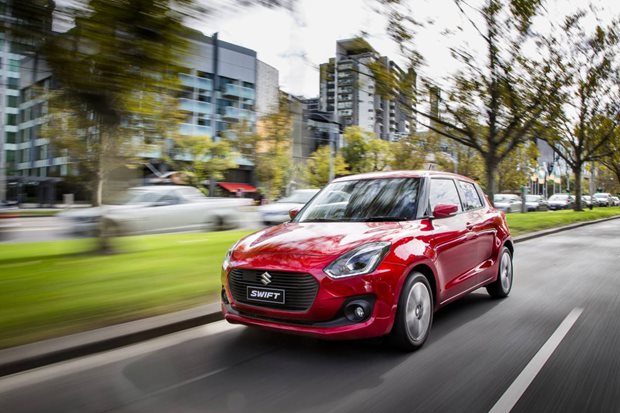