While the Mercedes-Benz GLE, the BMW 3 Series, and the Audi Q8 all represented their respective brands and scored the maximum Very Good rating, Euro NCAP gave the Tesla Model 3 only a Moderate score, the second of four possible scores.

This comes not long after Tesla was banned from using the Autopilot name in Germany due to its misleading nature.

The Model 3 was beaten by Ford’s tech, as represented in the Ford Kuga (given a score of Good, the third of four), though Tesla’s entry was matched by the Volkswagen Passat, Nissan Juke, and Volvo V60. The latter is considered by many (including Volvo itself) to be a brand with a strong focus on safety. 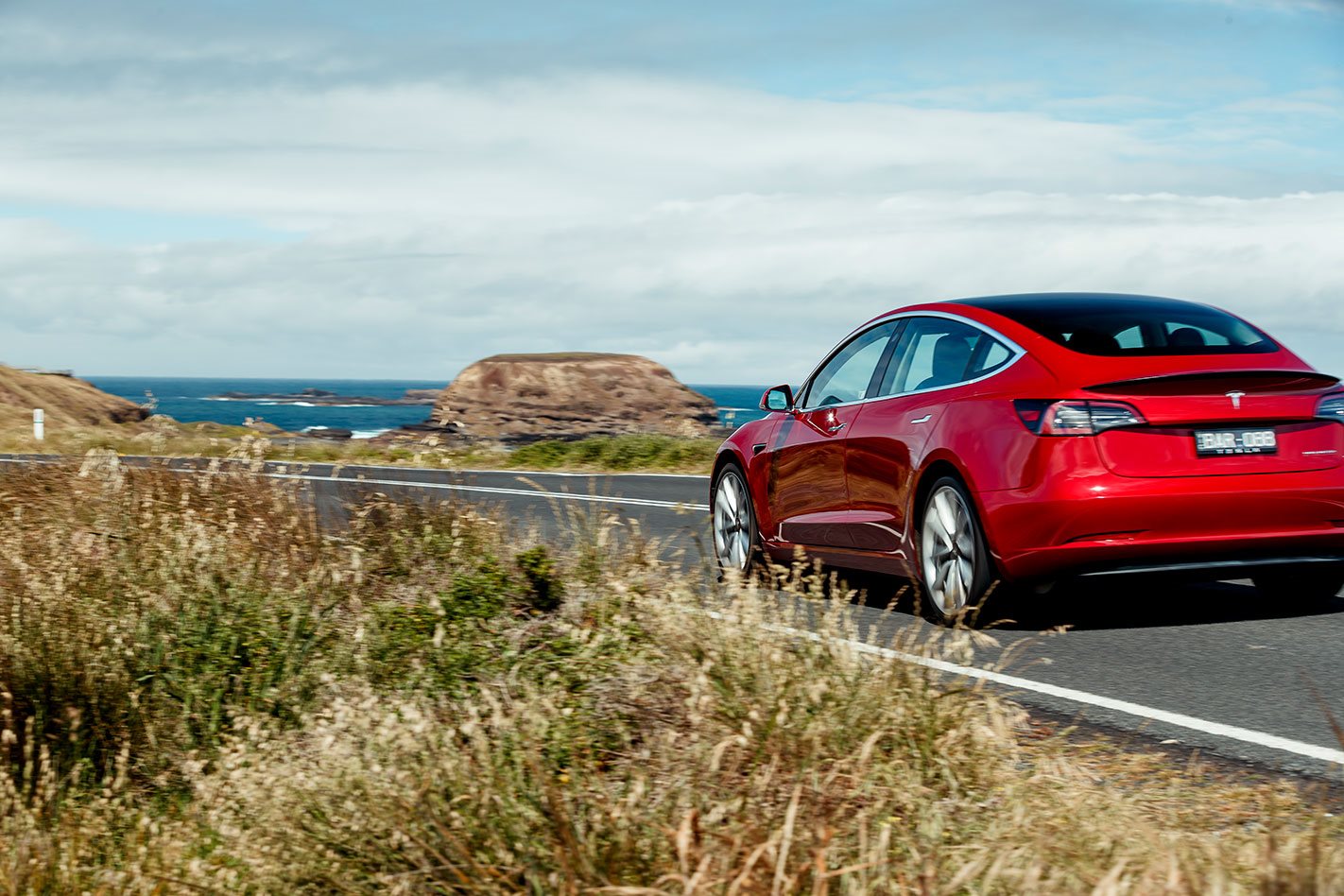 Three categories are considered for rating each vehicle’s technology, the main two being driver engagement and vehicle assistance, while safety backup is the metric which Euro NCAP considers to balance them.

“The score in the first two areas of assessment – Driver Engagement and Vehicle Assistance – are compared and the poorer score contributes to the total,” an explanation of the ranking system states.

This is how Tesla Autopilot sees the world

“The ‘balancing’ of these two areas reiterates the 2018 campaign which showed that good performance in one area is not helpful unless it is accompanied by good performance in the other.  The poorer of the scores is added to the score from Safety Backup to give a total.”

The findings recognised that the push for self-driving by the US brand is important, but the rating system it uses requires strong performance across the categories. 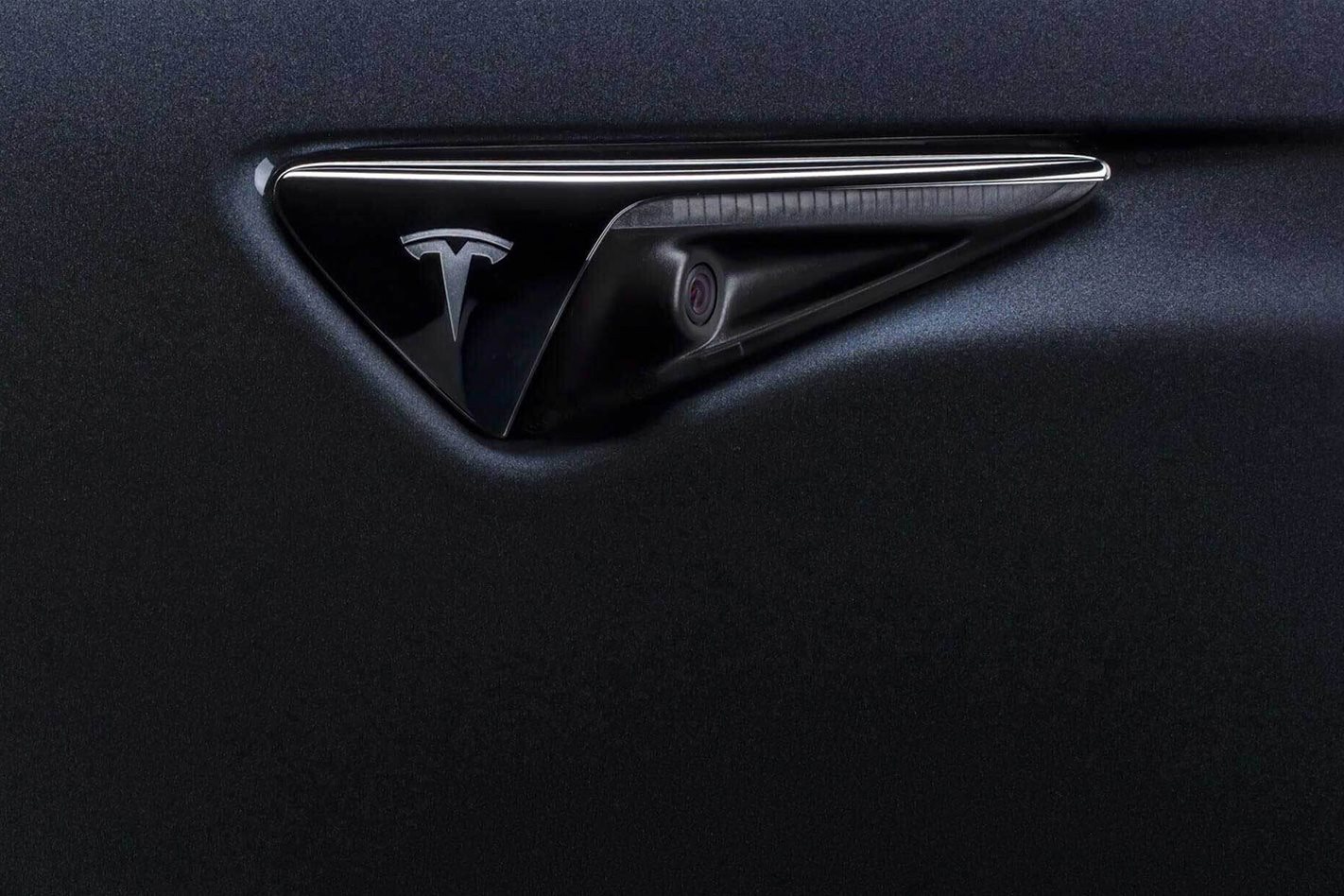 “Tesla’s pioneering role in self-driving technology is reflected in its top scores for Vehicle Assistance and Safety Backup,” the Euro NCAP report finds.

“However, its Autopilot system does little to keep the driver engaged. Its distinct steering strategy gives the impression that either the car is driving itself or the driver has full control, and the system is more authoritarian than cooperative.

“Grading wise, the car is badly let down by its performance in Driver Engagement and ends up ranked 2 ‘Moderate’. On the upside, Tesla offers over-the-air updates and can rapidly introduce performance improvements, as they have shown to be doing in recent years.”

The Renault Clio and Peugeot 2008 scored the lowest rating. 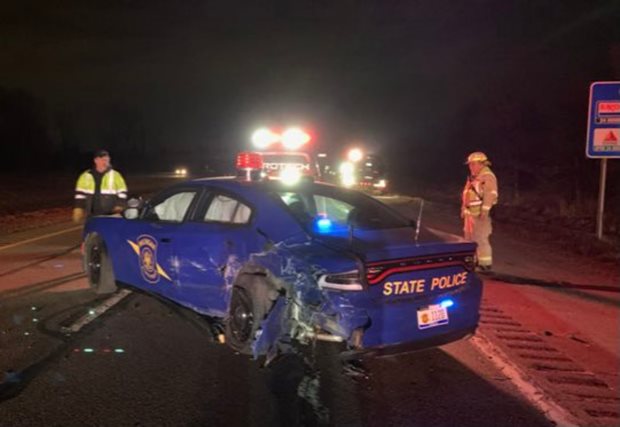 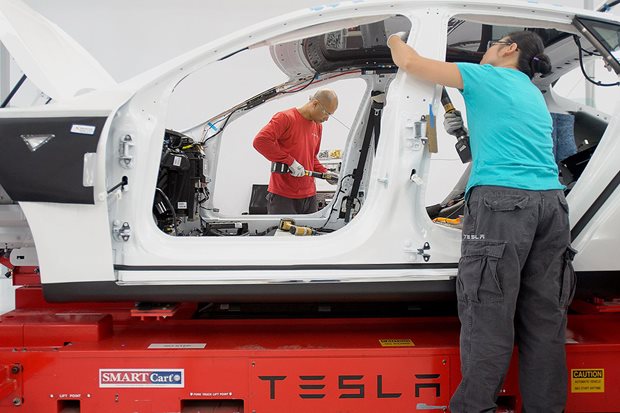