In recent months, dual-cab pick-up trucks have dominated Australian national sales charts, but the trend was bucked in October when the Hyundai i30 small hatchback became Australia’s most popular car.

Almost 4000 (3983) examples of the Korean hatchback rolled off showroom floors across the country, toppling the mighty pick-up’s title and putting more registrations to its name than any other model.

It seems the keen pricing of the Hyundai i30 – starting at $20,950 for the base model 2.0 GDi and stretching to $33,950 for the SR Premium – was too good to resist for new car buyers, who turned out in record numbers for the month.

The strong performance might be taken with a grain of salt however, with Hyundai previously openly defending the practice of ‘pre-reporting’ – the registering of cars to dealerships ahead of monthly FCAI figures.

Regardless of the reason for inflated i30 registrations, utes weren’t far behind, with the Toyota Hilux selling 3812 units to finish second for the month. Toyota was also third in the best-sellers list with its Corolla, which sold 3088 units. 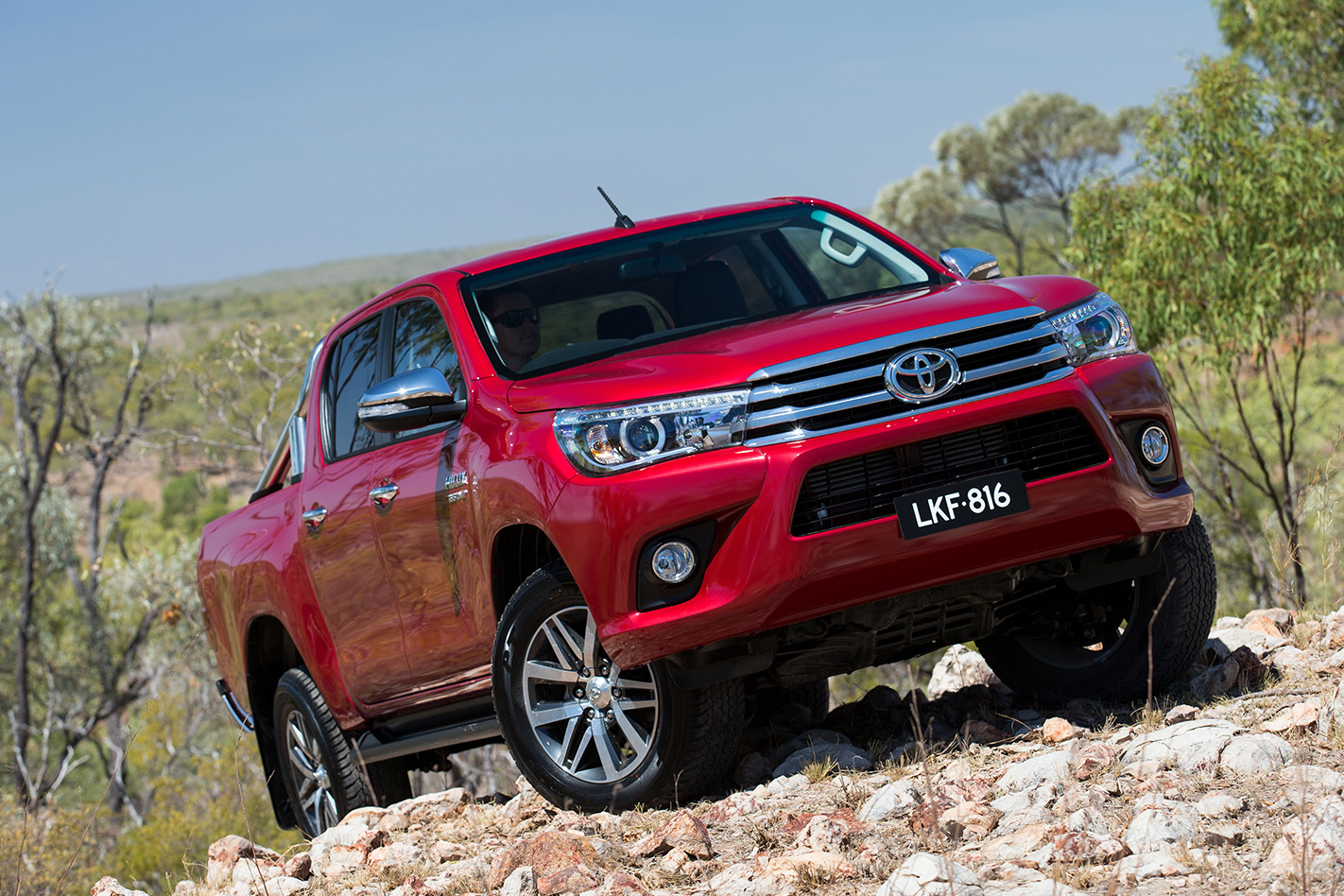 Next was the Ford Ranger, with 3074 sales, while the Holden Commodore was the fifth most popular car.

Holden’s strong sales of the Commodore are bitter-sweet, with local manufacturing of the car coming to an end on October 20, but those sales numbers will dwindle in coming months as the now finite stock is snapped up.

Toyota featured twice more on the most popular car list, with the Camry and Landcruiser finishing seventh and eighth with 2057 and 2019 sales respectively.

The Mazda 3 just pipped the Volkswagen Golf with 1962 sales versus 1922 to finish ninth.

Just missing out on the top 10 was the Nissan X-Trail with 1762 examples of the mid-size SUV being sold.

While SUVs only featured twice in the top 10, they remain big sellers across the country, beating passenger cars in market share by half a percent.