Toyota's brand new test facility in Japan is (partially) open for business... and it's no coincidence that it looks a little like the most famous racing track in the world.

Called the Toyota Technical Centre Shimoyama, the new facility was built to give the giant Japanese company a base of testing operations that lies within easy reach of Tokyo, which is about 30 minutes away.

The central part of the 650-hectare site, which opened in late April, includes a 5.3km road loop that rises and falls with the local topography, according to the company, and which has been modelled in part on the fearsome 'Green Hell' track in Germany. 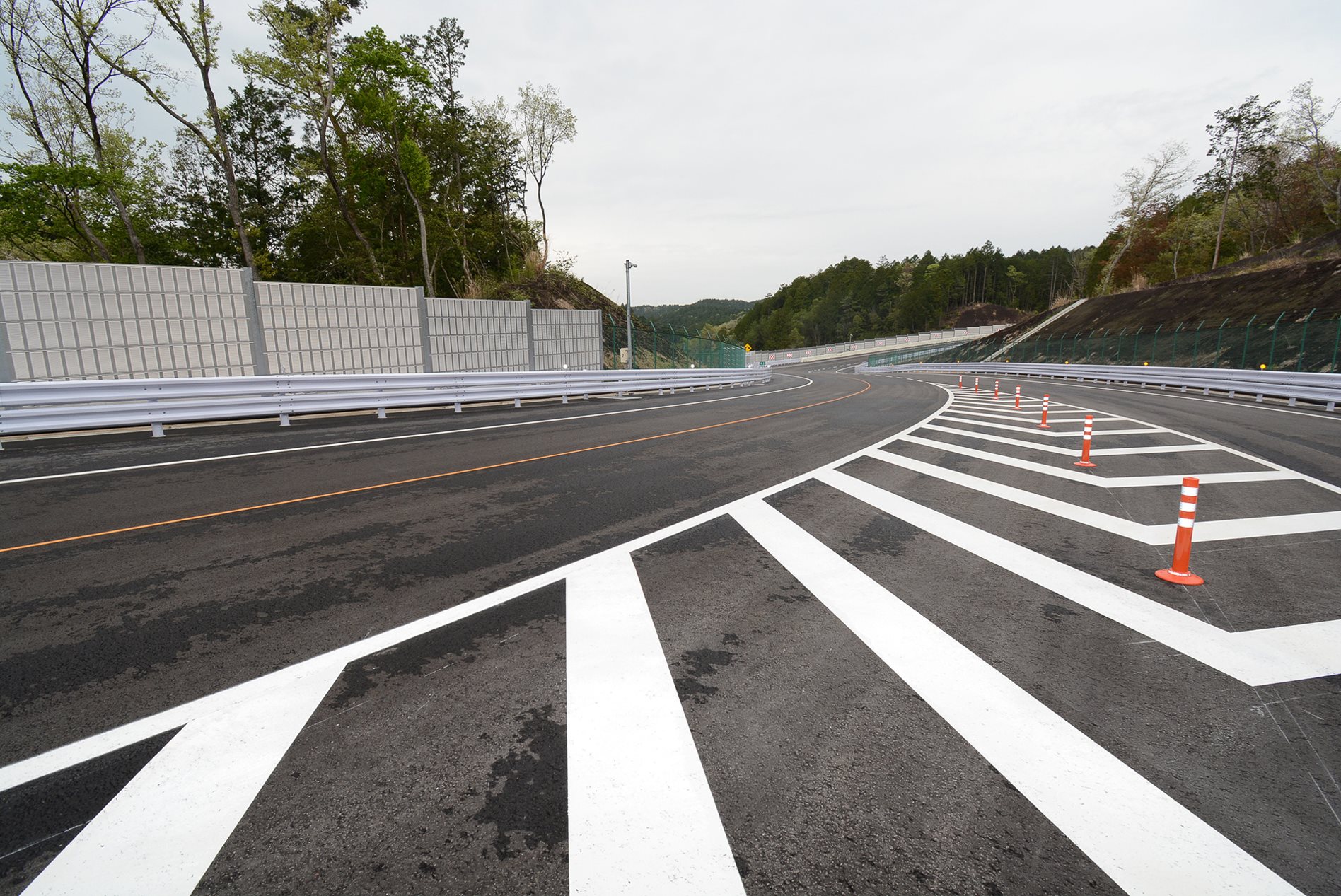 The track rises and falls over 75 metres, and includes an array of "exacting" terrain for its test drive team, according to the company.

The centre will eventually include a high-speed testing circuit and vehicle development facilities.

It's no surprise that Toyota has chosen to replicate one of the most hallowed test tracks in the world; its current boss, Akio Toyoda, has led a renaissance from within to change car buyers' perceptions of Toyota producing safe but staid machines.

It's under his watch that cars like the 86 and Supra, as well as the Lexus LC, have been launched. As well, Toyota wants to add "a smile to the face of its customers" by building its Camrys and Corollas with more character, according to Toyoda.

Toyoda, the grandson of Toyota founder Kiichiro Toyoda, has also been anointed as a Master Driver within the company's test driver hierarchy - a position earned on merit after taking up motorsport in his late 40s and subsequently logging hundreds of laps of the 21km-long Nurburgring.

The 61-year-old has also raced at the daunting 24 Hours of Nurburgring event.

"With the aim of making ever-better cars, we have continued to make various efforts in 'feeling the road' and 'conversing with cars' through driving tests around the world, including our Five Continent Drive Project and the Nurburgring 24 Hours endurance race," said Toyoda in a statement.

"Based on such experiences, we have replicated a variety of roads in the world at the new test course. In addition to conducting driving tests all over the world, and with the replication of severe driving conditions at the new test course, we intend to thoroughly hone every one of our models and develop the types of cars that epitomize the true joy of driving."

The facility will employ 3300 people when it becomes fully operational in 2023, according to Toyota.