The Toyota Corolla has triumphed over the Hyundai i30 to regain its crown as top-selling passenger car of the month.

Toyota has maintained its top ranking for passenger car sales in Australia, edging out rival Hyundai which continues to strengthen its presence on the local market.

Toyota sold 7232 passenger cars in June (not including SUVs) accounting for 19 percent of the market, while Hyundai sold 5059 to secure 13.3 percent.

Both owe their success in large part to their popular small cars, with the Toyota Corolla regaining overall top spot from the Hyundai i30 after four months. Toyota sold 3427 Corollas in July, compared to 2216 i30s. 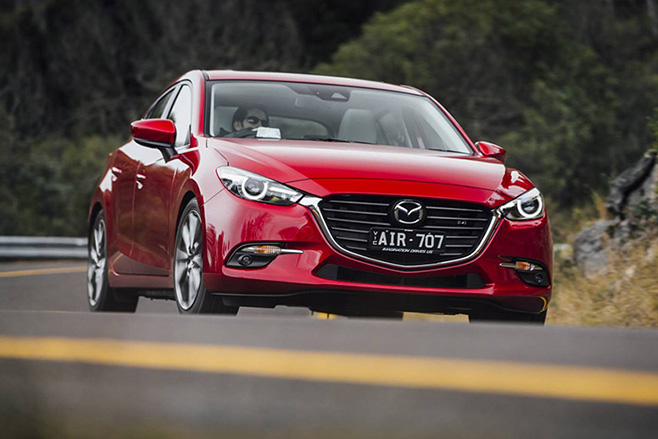 The Mazda 3, which has long been in the top three small cars in Australia, slipped to fourth place in its segment with 1501 sales, behind the Volkswagen Golf (1566). Mazda says the anomaly was mainly due to the new model not being released until July 28 and “an effective runout of the old model” prior to last month.

The Toyota Camry was the second biggest-selling passenger car and a clear winner in the midsize segment with 2172 sales, well ahead of its nearest sub-$60k rival the Mazda 6 (405 sales). The Mercedes-Benz C-Class was the second-most popular medium car across price ranges with 536 sales in July, while topping the list of all passenger cars over $60,000. 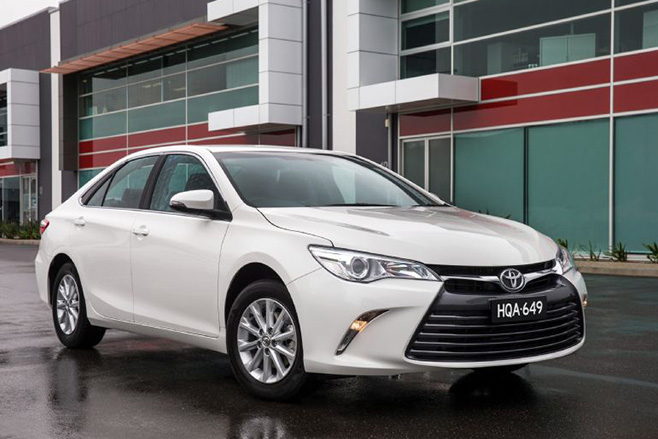 The Holden Commodore was again the clear winner of the large car crowd with 1874 sold last month. Commodore also happened was to take fourth position in the passenger car sales totem overall after the Corolla, i30 and Camry.

Just two months away from its demise, the Ford Falcon sadly couldn’t manage second place in its segment, with just 346 sold in July compared to 365 Toyota Aurions.

Leaders in other passenger car segments included the Mitsubishi Mirage which accounted for 44.1 percent of the micro segment with 514 sales. 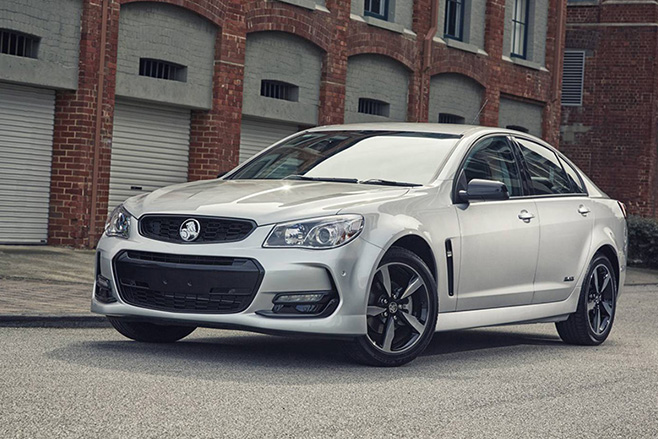 The Hyundai Accent had a very good month, notching up 1726 sales in July to snare 23.9 percent of the light car market. It was Hyundai’s second biggest seller and fifth most popular passenger car overall.

In the luxury small car segment, Audi’s A3 sedan and hatch range topped the list of small cars above $60,000 with 449 cars hitting Australian roads last month.

A new model launch helped kick the Mercedes-Benz E-Class to the top of the large and upper-large luxury market with 177 sales. Meanwhile the Kia Carnival was once again king of the people movers, taking 46.7 per cent of market share with 441 sales.