The all-new Toyota Yaris will arrive Down Under in May with a petrol-electric version that’s expected to be the cheapest hybrid on sale in Australia.

Featuring a 1.5-litre three-cylinder engine matched to a lithium-ion battery, Toyota says the Yaris hybrid will also be the most fuel efficient car in Australia without the ability to run on batteries alone, with an official combined consumption of 3.3L/100km. 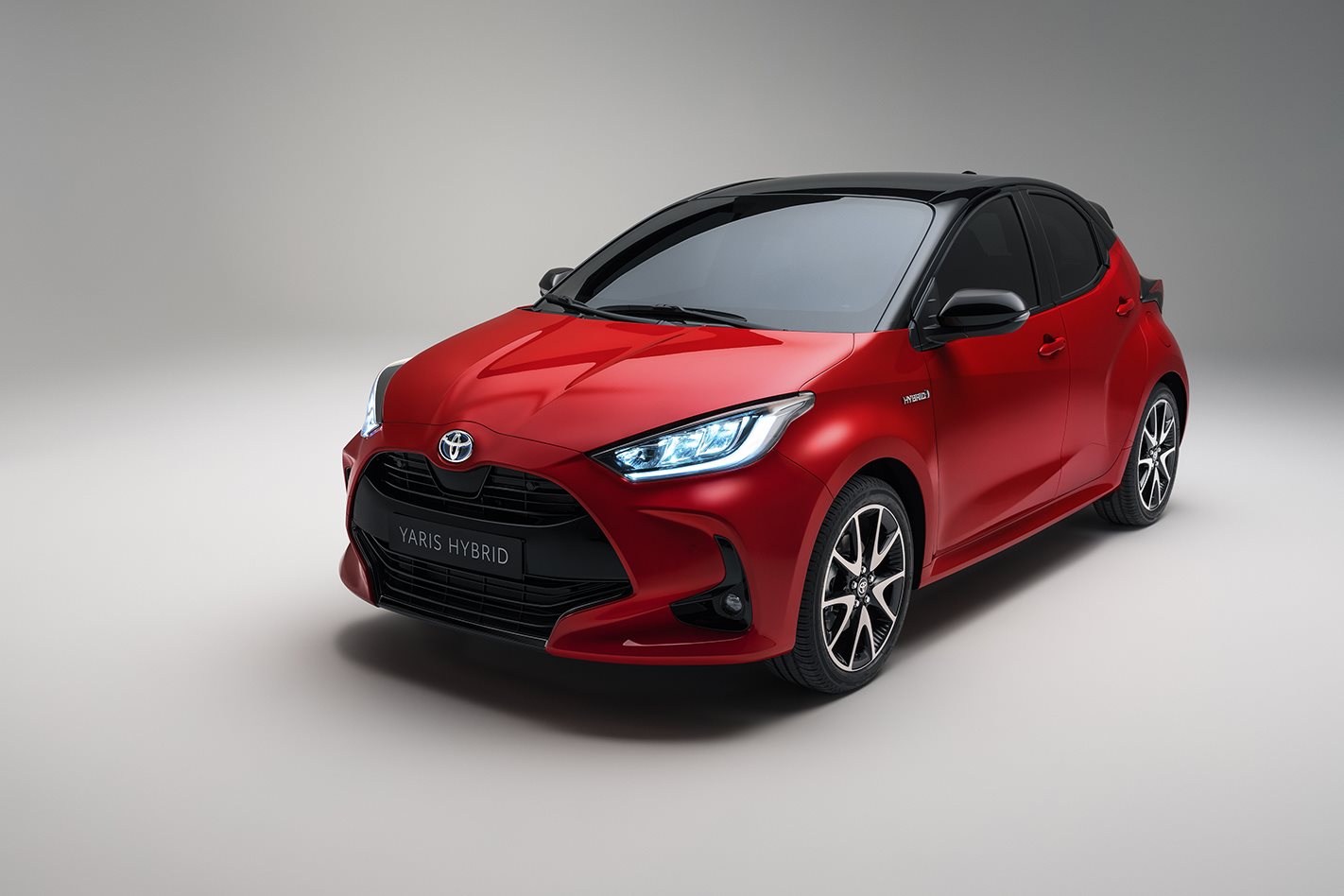 While that figure is something for Toyota to boast about, it’s only a fraction less than its Prius stablemate and the Hyundai Ioniq Hybrid’s 3.4L/100km, with the difference becoming somewhat theoretical in real-world conditions.

The arrival of the Yaris hybrid will also mean the end for the Prius C light hatch, which will bow out after having been part of the local line-up since 2012. 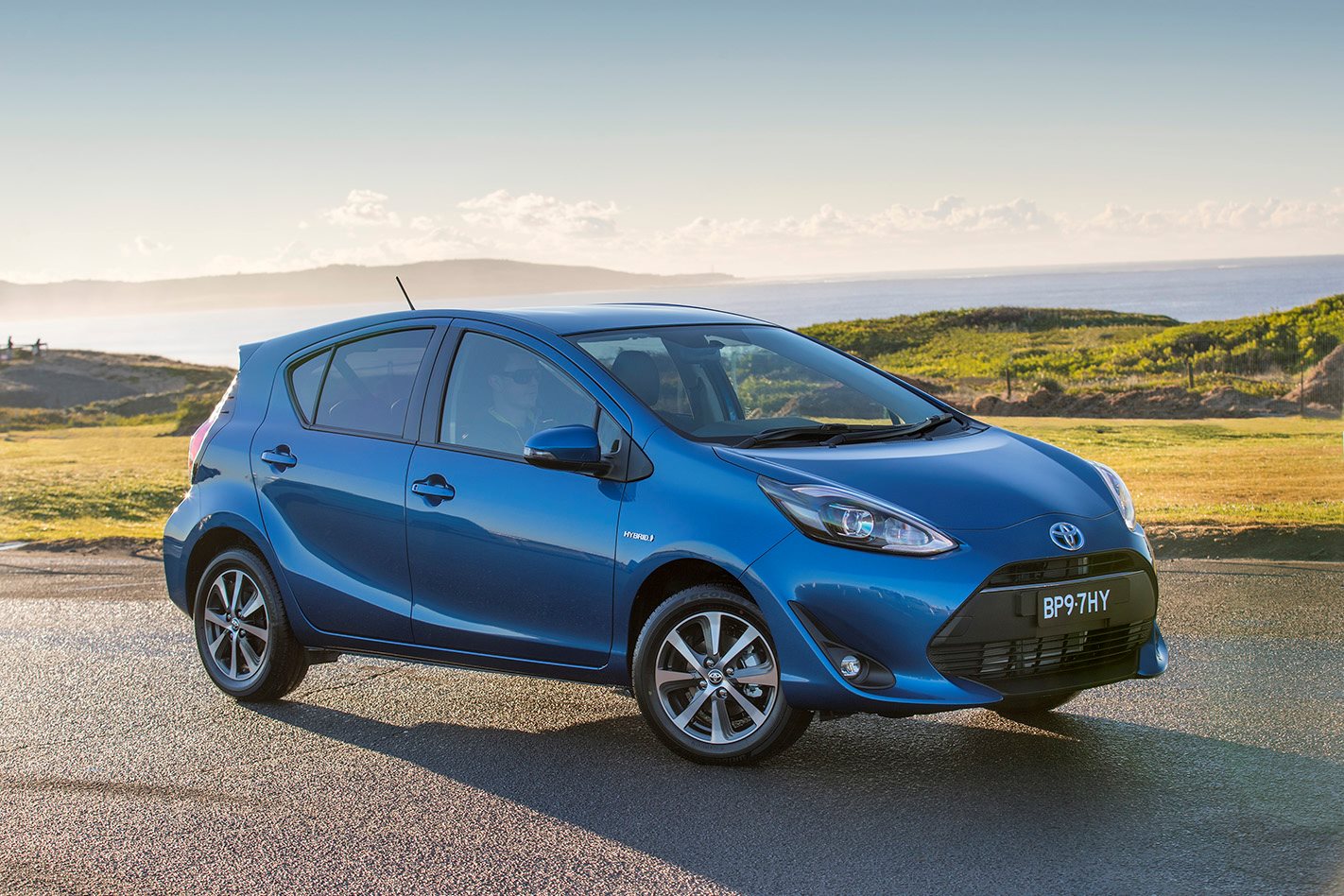 The Toyota Prius C will make way for the new Yaris hybrid.

The Yaris is also significantly more advanced the the Prius C, not to mention the current third-generation Yaris that first launched in 2011. 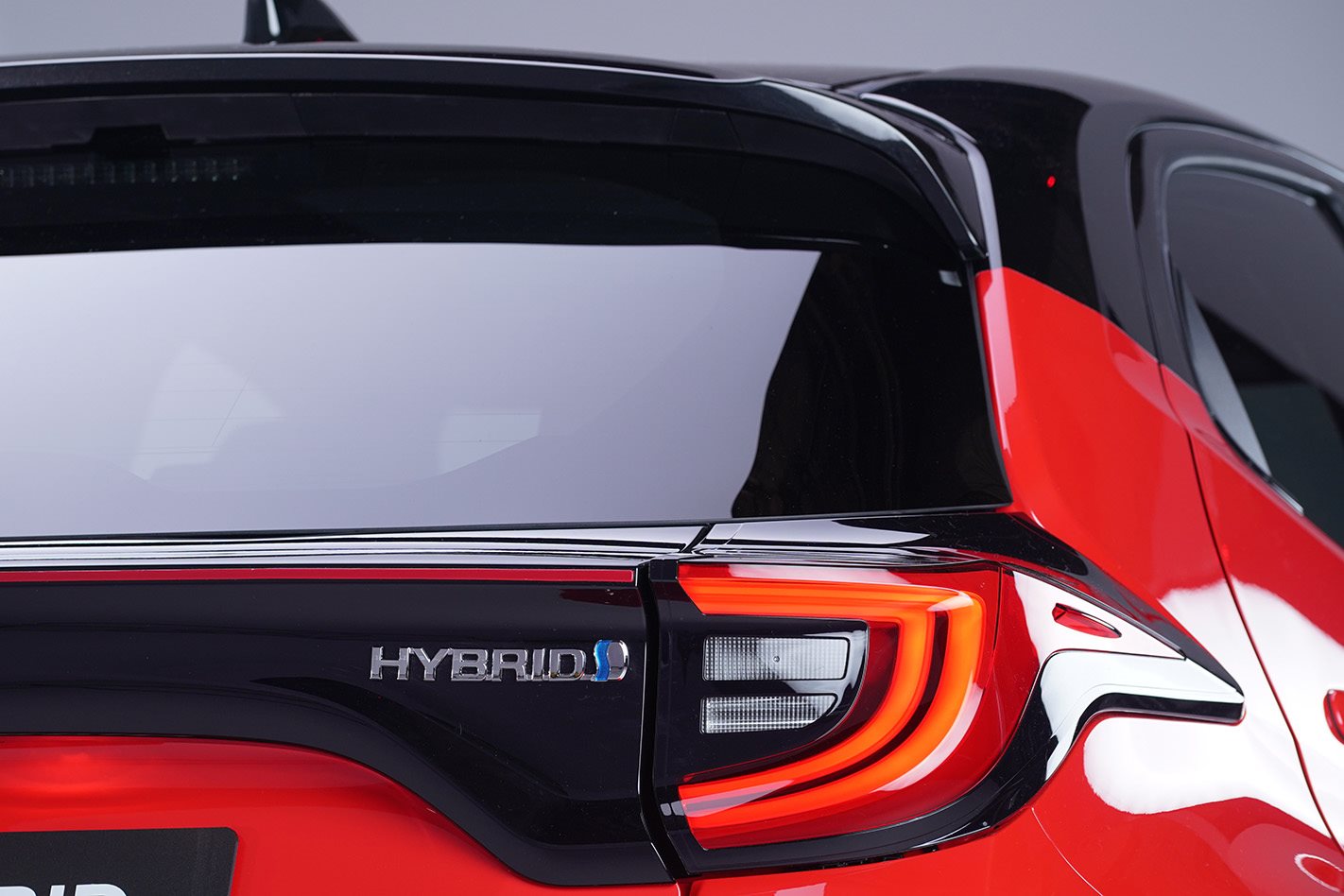 Built on the all-new Toyota New Global Architecture (TNGA) platform, it features one of the most advanced active safety suites in its class and active cruise control as standard.

Additional features, as well as local specifications, variants and pricing will be revealed closer to its May launch.