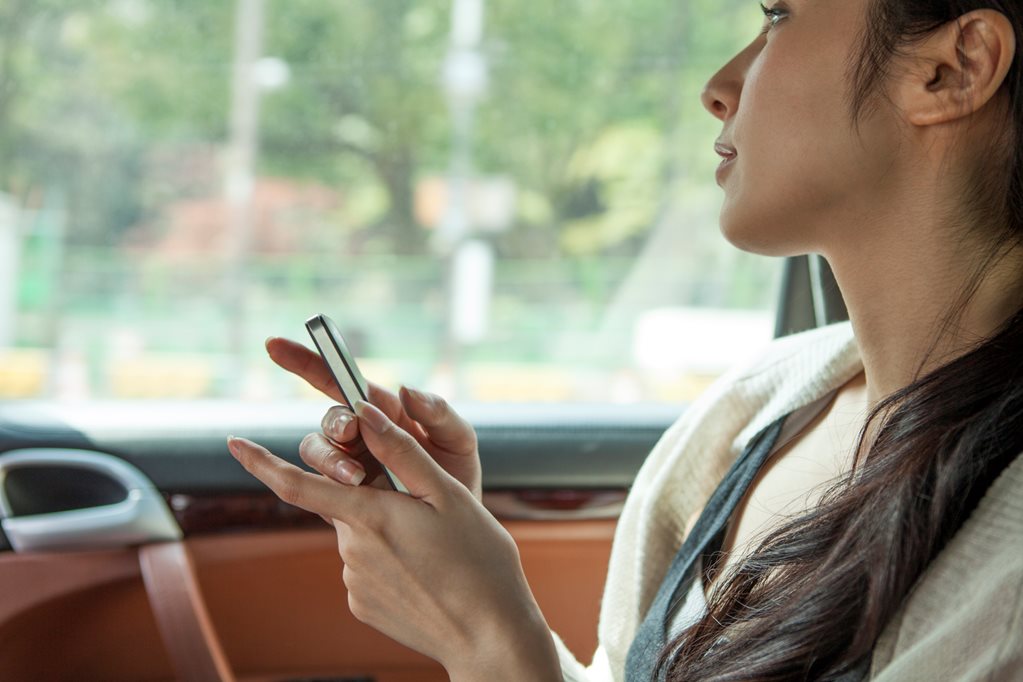 Sometimes it’s had to find a minute to yourself these days, but it seems that the Japanese feel it more than most.

Studies conducted by some of Japan’s biggest car rental and car-sharing firms have finally unlocked the reason why one in eight cars is returned with no extra kilometres on the clock – people simply want somewhere private to escape for a couple of hours.

Customers of car-sharing company Times24, for example, which has more than 230,000 accounts on its books, would often rent a car simply to catch up on a few hours’ sleep. Others would grab a share car – which costs as little as $5 for a half-hour and can be collected from one of 12,000 locations – to practice their karaoke, catch up on some overdue work or even brush up on language skills. 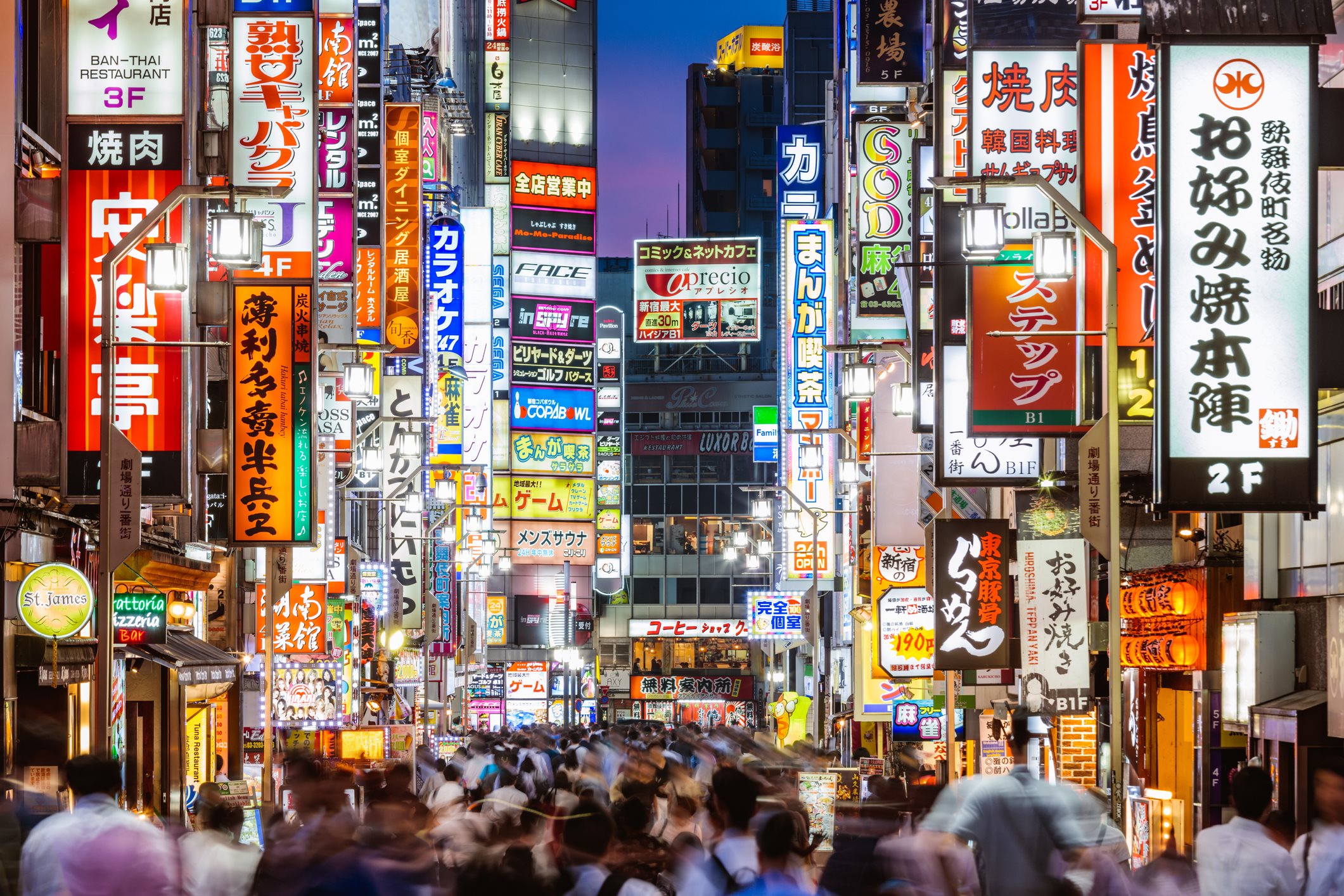 One survey respondent even told the company he rented a car for an hour just so he could eat a lunch that he’d just bought at a convenience store. “There was nowhere else to eat it,” he explained.

MORE The best cars to sleep in

Other companies have conducted similar studies, where customers would use car rental time to talk on the phone with family or to simply catch up on TV.

One of Japan’s largest rental firms, Orix Auto, actually reminds customers that they should turn off car engines if they are not driving. “We do not recommend that our customers rent vehicles for purposes other than traveling,” an Orix official told Japanese newspaper Asahi Shimbun. 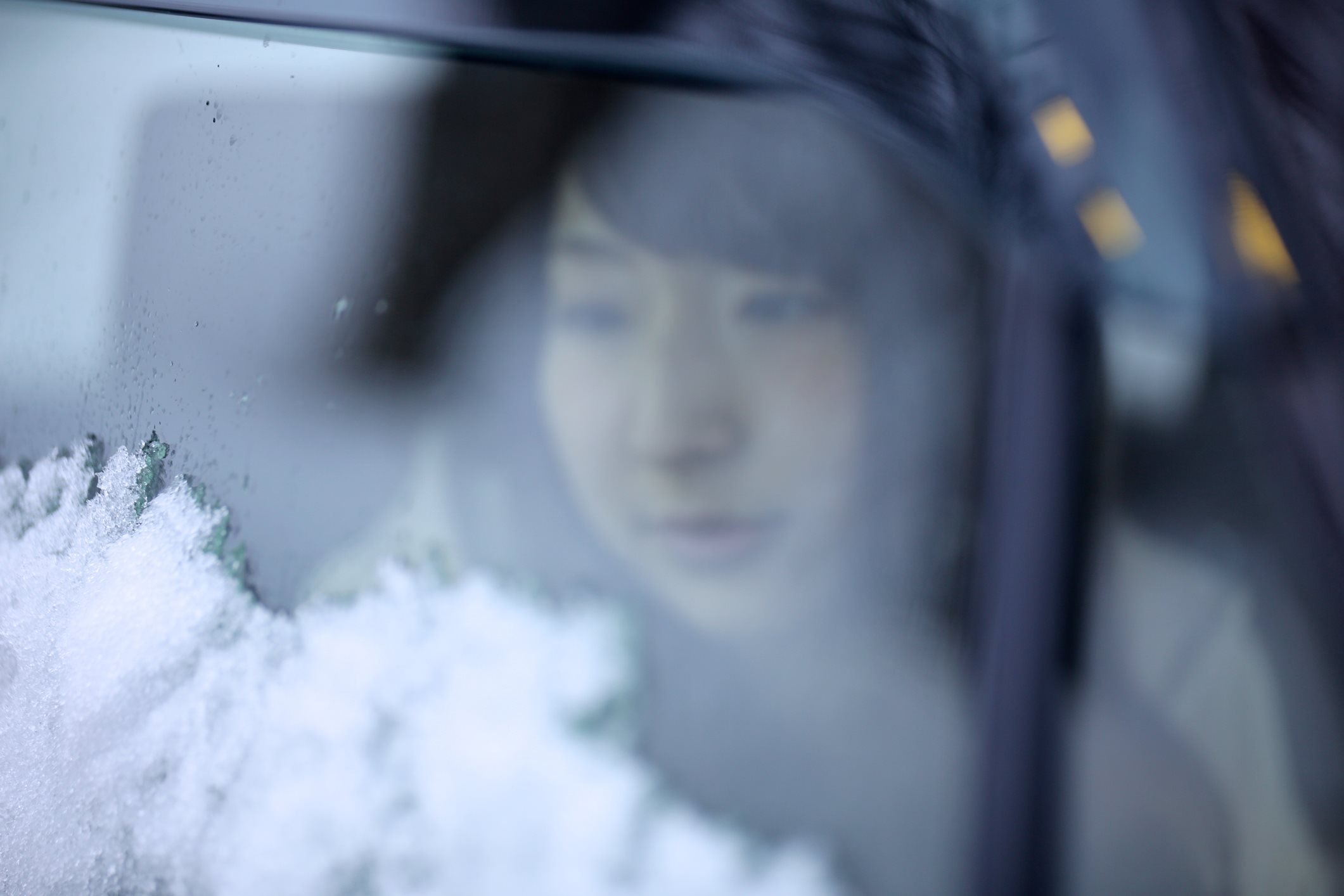 Perhaps, though, the humble powernap is the key reason that Japanese people turn to the relatively comfortable and secure environment of a car. Surveys routinely show that Japanese workers sleep, on average, just six hours and 35 minutes a night, almost an hour less than people in other developed countries. 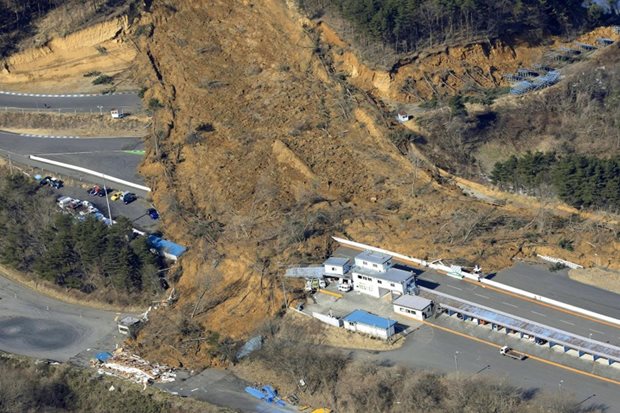