The Astra sedan isn’t quite here yet, but we travelled to the USA to get an sneak peek at its Chevrolet-badged cousin.

The Astra sedan is the four-door version of the Holden Astra hatchback that went on sale late in 2016. It replaces the Holden Cruze in Australia, but the car is also known as the Cruze in America, one of its key markets. Unlike the Astra hatchback, the sedan will only be available with one engine (a 1.4-litre four-cylinder turbo) and it will be slightly cheaper, likely priced from close to $20,000, plus on-road costs.
Strengths

Space. The Astra sedan has a longer body than the hatch and as a result there is more legroom in the back seats. It is also generously proportioned elsewhere, with good headroom up front and a big centre binnacle for storing items. The boot is also large. 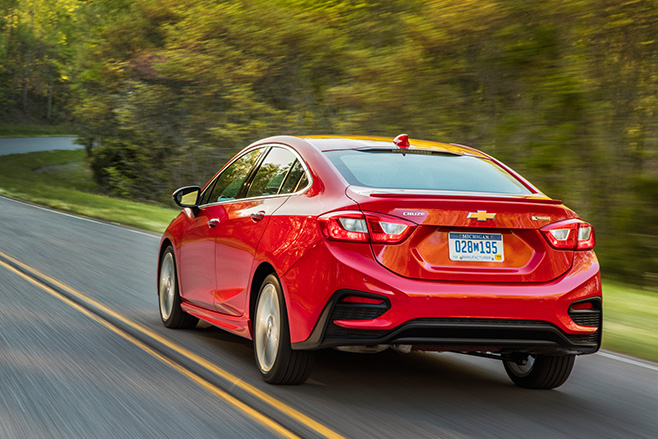 Quietness. The Astra sedan does an excellent job of keeping tyre and wind noise out of the cabin, something indicative of its refinement. It adds to the high levels of comfort for what is an easy car to live with.

Easy to drive. The 1.4-litre turbo in the Astra sedan isn’t particularly powerful but it is very flexible across its rev range thanks to the addition of a turbocharger. It makes for relaxed driving around town and is also quite punchy at freeway speeds despite its small displacement.

Value. Pricing hasn’t been announced yet, but the Astra sedan is expected to start from about $20,000, with a roughly $1000 premium for the automatic. Even the base Astra LS will come with a reversing camera as well as Apple CarPlay and Android Auto, each allowing a smartphone to be connected and provide additional features such as satellite-navigation. There will also be an LT and LTZ, the latter adding leather seats as well as a forward collision warning system.

Accessing the boot. The opening for the (large) boot is quite high and slim, making it difficult to load chunky items in. At least there is a split-fold function for the rear seats, permitting longer items to poke through into the cabin. 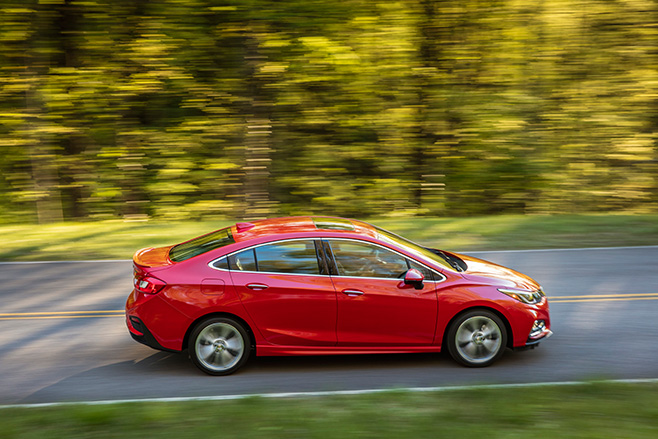 Active safety. While blind spot warning and forward collision warning are available, the Astra sedan will not initially be offered with AEB (or autonomous emergency braking). It’s an increasingly common safety feature that monitors traffic ahead and can automatically apply the brakes to avoid a crash. The feature is available on the Astra hatch and many of its rivals, but not the Astra sedan.Sportiness. Holden is positioning the sedan as being more practical and comfortable rather than sporty and exciting. As such it’s not available with the more powerful 1.6-litre turbo engine used in the hatch (the 1.4 is the only engine option). It also misses out on the hatch’s superior Watts link rear suspension system, instead making do with a torsion beam, which doesn’t hold the rear wheels as accurately during spirited cornering.

Any rivals I should also consider?

The popular cars in this segment are the Toyota Corolla and Mazda 3. Other cars to consider include the Hyundai Elantra, Subaru Impreza, Kia Cerato, Honda Civic, Mitsubishi Lancer, Nissan Pulsar, Ford Focus and Renault Megane. 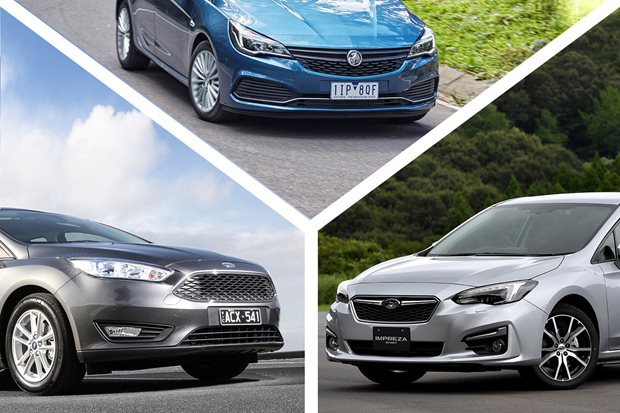 Newcomers to the sporty small car segment take on the establishment to see who does it best. 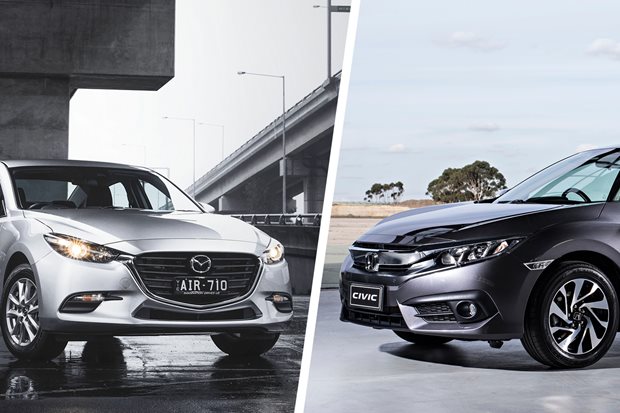 We compare two of the most popular mid-priced small sedans on the Australian market, the Mazda 3 and Honda Civic. 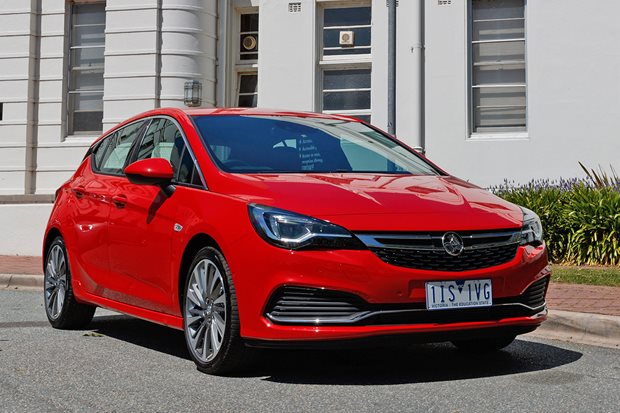 Want to know more about the all-new Holden Astra? We talk you through 9 things you didn't know about Holden's hatchback. 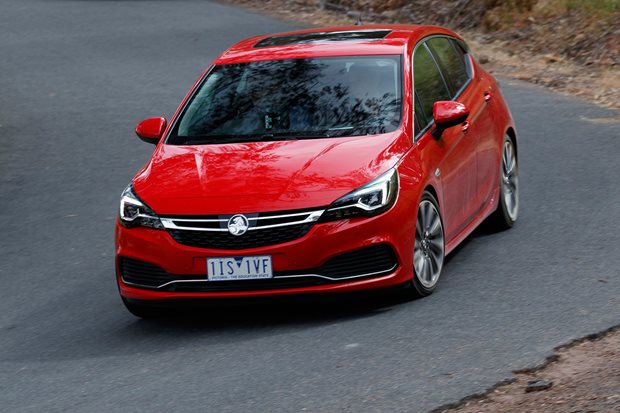 The Holden Astra is back once again, and we’ve just come back from a quick spin in its impressive new base model.