The Range Rover Evoque loses its lid in the name of fashion.

The Evoque Convertible is a bit of an unusual proposition. As a mid-sized luxury convertible SUV, it straddles a multitude of segments and is, in effect, the only vehicle of its type on sale in Australia. Convertible SUVs have been done before overseas, but the Evoque is the first time we’ve seen one in local showrooms.

Unlike regular SUVs, its primary function isn’t to be practical or to take its owners far off the beaten track, it’s to turn heads – and the Evoque Convertible does so with incredible ease. While the concept of a drop-top luxury SUV may divide opinion, virtually everyone wants to have a look. If you crave the attention of others, the Evoque delivers exactly that. 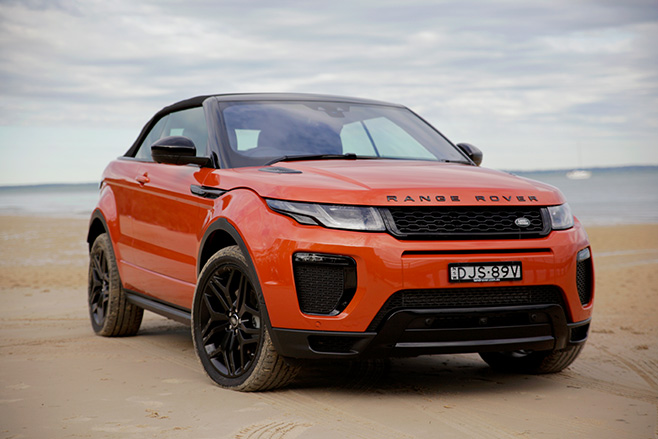 But does it lose anything in the transition from tintop to ragtop? Read on. 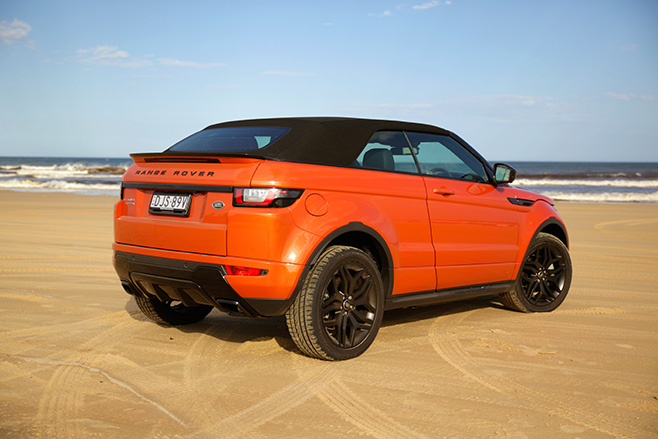 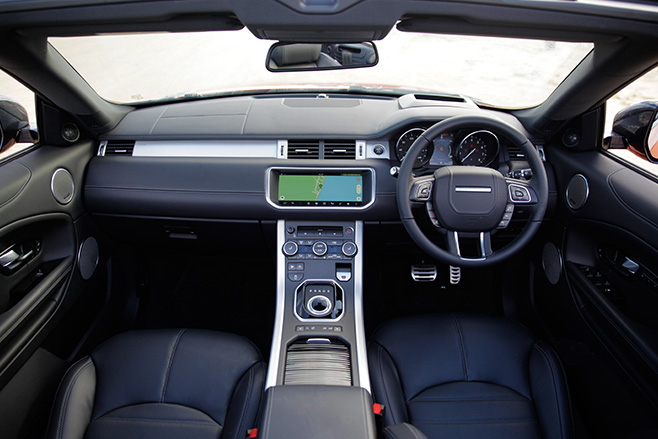 There are no other choices when it comes to luxury SUV convertibles, so the Evoque Convertible sits all by its lonesome in a niche of its own creation.

However if you look at convertibles of other types, similarly-priced options include the BMW 4 Series Convertible and Mercedes-Benz C-Class Cabriolet. 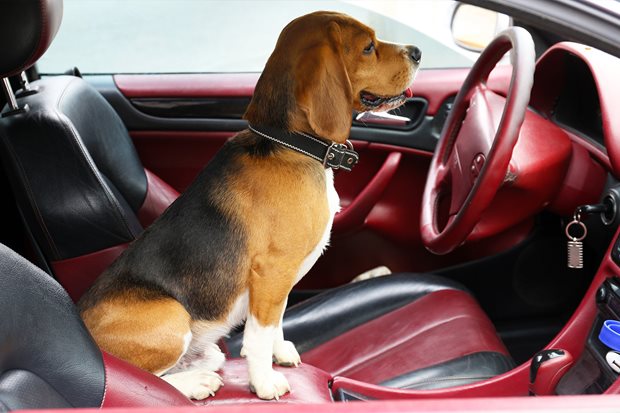 How to keep your pets car-safe 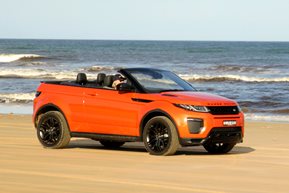