Suzuki’s all-new instalment in the long-running Swift series arrives in Australia, with a four-model lineup and significant improvements to space, refinement, safety and driveability.

Suzuki’s third-generation Swift is here, with new engines, a new platform and plenty of new technology taking the humble Japanese hatchback from the back of the pack right to the pointy end. 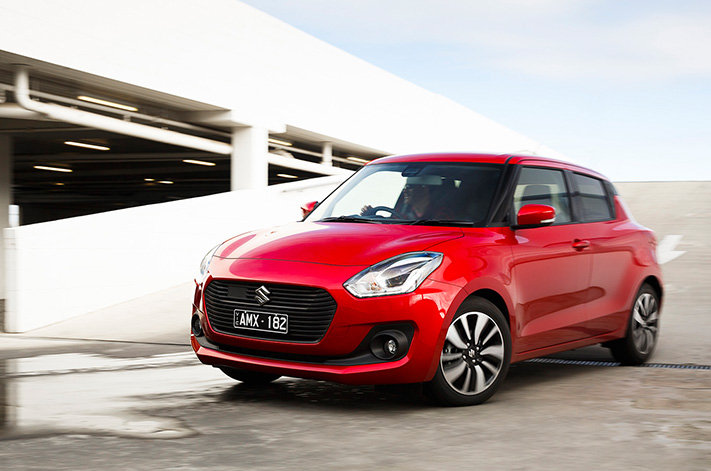 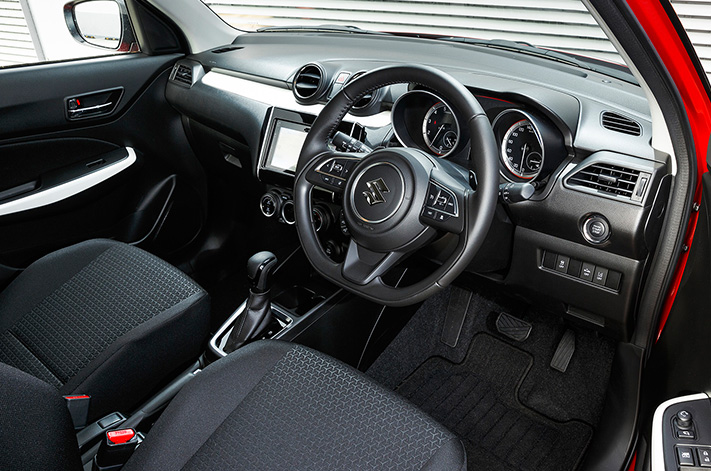 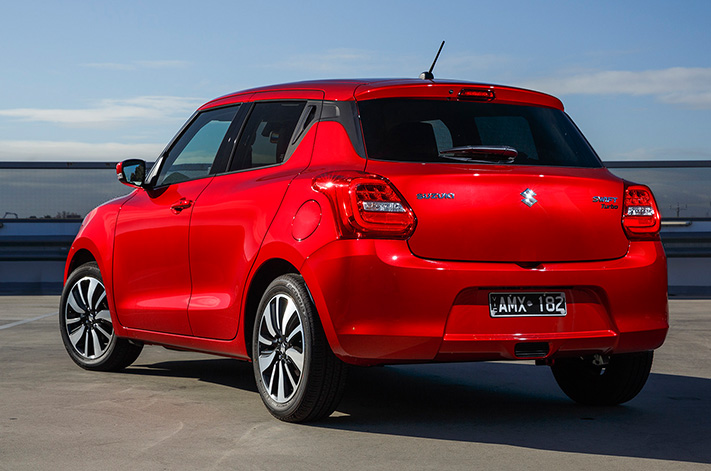 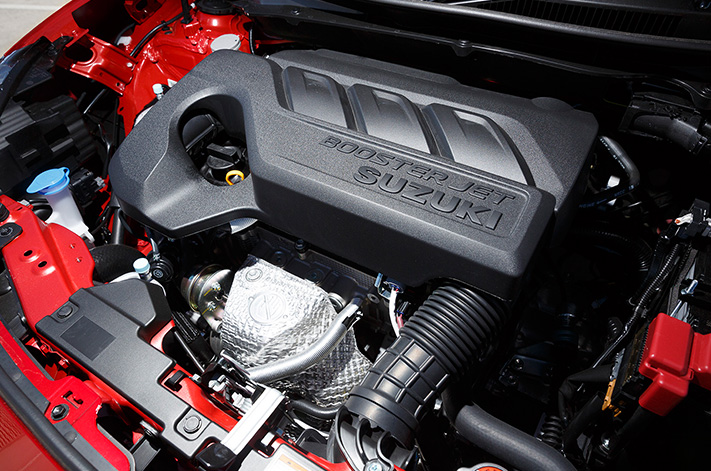 ANYTHING ELSE I SHOULD CONSIDER

Absolutely. There’s plenty of healthy competition in the light hatch segment, with cars like the Mazda2, Honda Jazz, Volkswagen Polo and Toyota Yaris all boasting significant merits. The Swift, may not be able to compare with most on metrics like power or torque, but its substantially lighter construction means it drives just as well while also delivering good fuel economy.