All-new 2017 Suzuki Swift to go on sale in June

SUZUKI has surprised industry observers with an earlier-than-anticipated release date for its all-new Swift supermini, surfacing in June and with downsized engine choices that will include an all-new turbo triple as well as the company’s acclaimed 1.4 Turbo later on.

To take on the Mazda 2 and Volkswagen Polo in the $16,000 to $24,000 end of the Light Car segment, the fifth-generation Japanese five-door hatchback will ditch the existing 70kW/130Nm 1.4-litre four-pot petrol engine for a slightly smaller 1.2 atmo unit (as seen in the Ignis sub-B hatch/SUV crossover as well as the larger Baleno) in the base GL. 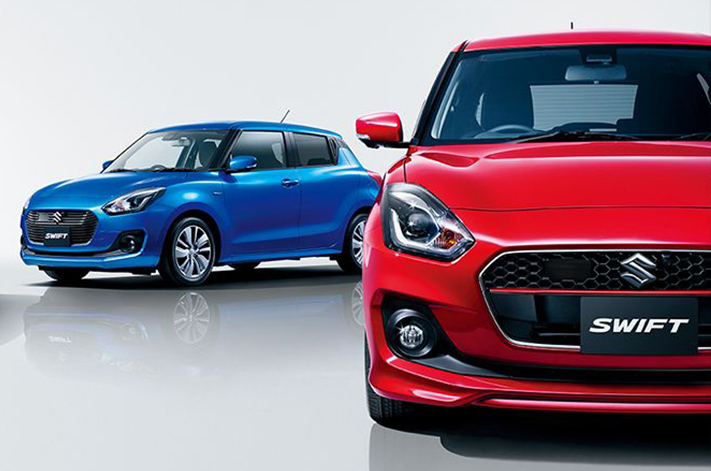 Producing 66kW of power and 120Nm of torque, it will drive the front wheels via either a five-speed manual or CVT Continuously Variable Transmission.

Additionally, the more expensive GLX will score an 82kW/160Nm 1.0-litre three-cylinder ‘Boosterjet’ turbo that also debuted in the Baleno. Mated exclusively with the company’s Aisin-supplied six-speed torque-converter automatic, it spells the end of the long-running four-speed auto found in the last two generations of mainstream Swift models. A manual may come later if there’s enough demand for it. 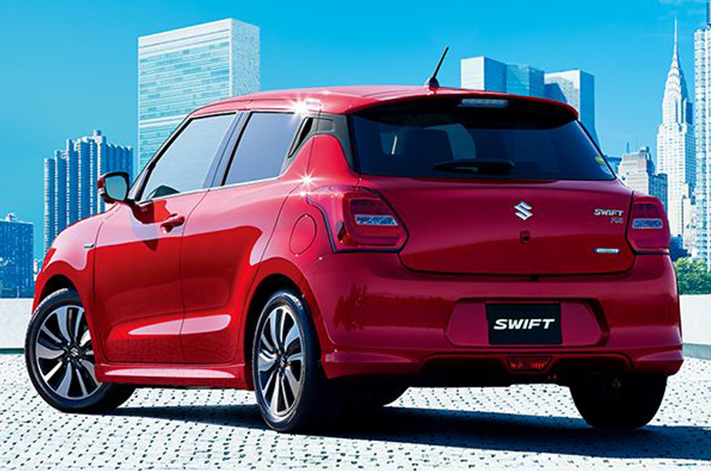 Fans of the existing 100kW/160Nm 1.6-litre Sport haven’t been forgotten either, with the rip-snorting 103kW/220Nm 1.4-litre four-cylinder turbo engine from up-spec versions of the Vitara and S-Cross expected to power the upcoming next-gen Swift Sport when it debuts sometime in 2018.

Considering that most Swifts will tip the scales at under 1000kg (the lightest starts from just 890kg), that ought to be a cracking performer. Other than that, details about the brand’s potential Fiesta ST slayer remain scant. At the recent Ignis launch, Suzuki Australia director Andrew Collins had already flagged his desire to maintain a presence in the semi-hot hatch scene, stating that he’d like to see the Swift Sport legacy living on in the next-gen iteration.

At the more mainstream end of the range, the freshly-minted 1.2 and 1.0 Boosterjet powertrains should be far more frugal than their predecessors, averaging sub 4.0L/100km fuel consumption ratings instead of the 5.5 and 6.2L/100km results that the old manual and auto 1.4 atmo managed respectively. 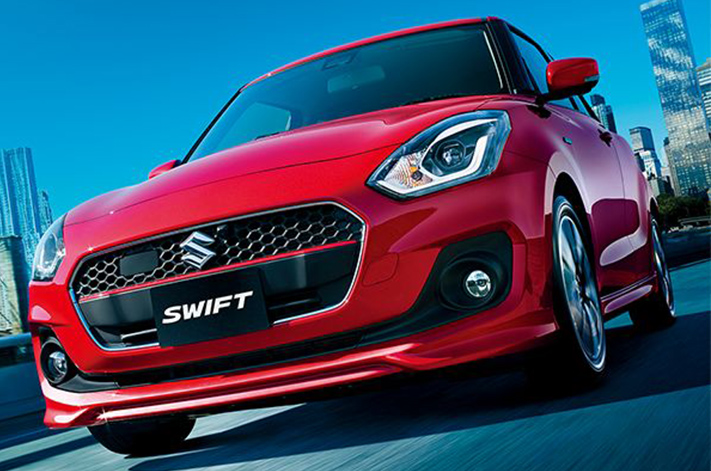 Though the styling is clearly an evolution of the highly successful third-generation Swift which was unveiled in late 2004 and then rebodied for 2012, the upcoming AZ-series Swift shifts to the Baleno’s underpinnings. Vitally, the series grows in length and wheelbase (but not width or height), resulting in a roomier back seat and a significantly larger cargo capacity.

Otherwise, it is business as usual, with segment-typical MacPherson-style struts up front and a torsion beam rear end.

The Swift will most likely also be the first Suzuki to adopt AEB Autonomous Emergency Braking and Lane Departure Warning systems, while – if current Suzuki practice is maintained – satellite navigation will probably be standardised in every version.

“Like with Vitara and Baleno, the new Swift will continue the trend in trying to provide the best spec we can in the marketplace,” Moore told Wheels. “I don’t want us to be the cheapest cars around but I want them to be the best value.”

All that additional gear means we ought to expect a sub-$17,000 asking price for the Swift GL (currently it retails from $14,990), with the GLX Turbo auto breaching the $20K barrier.

More information, including final pricing and spec details, will be revealed closer to the next Swift’s launch in June, so stay tuned.