Nissan’s small SUV was launched on the Australian market three years ago. This is its first significant update.

The updated Nissan Qashqai extends the model range, while simplifying the available powertrains. Nissan has done well to improve the ride and bring the cabin up to date with modern expectations, however an ageing drivetrain and infotainment omissions could play against it in a crowded and competitive market.

There has been a change in the model line-up, with the addition of the N-TEC to sit below the flagship Ti, and mid-spec ST-L which has infotainment, and trim improvements over the base SL. 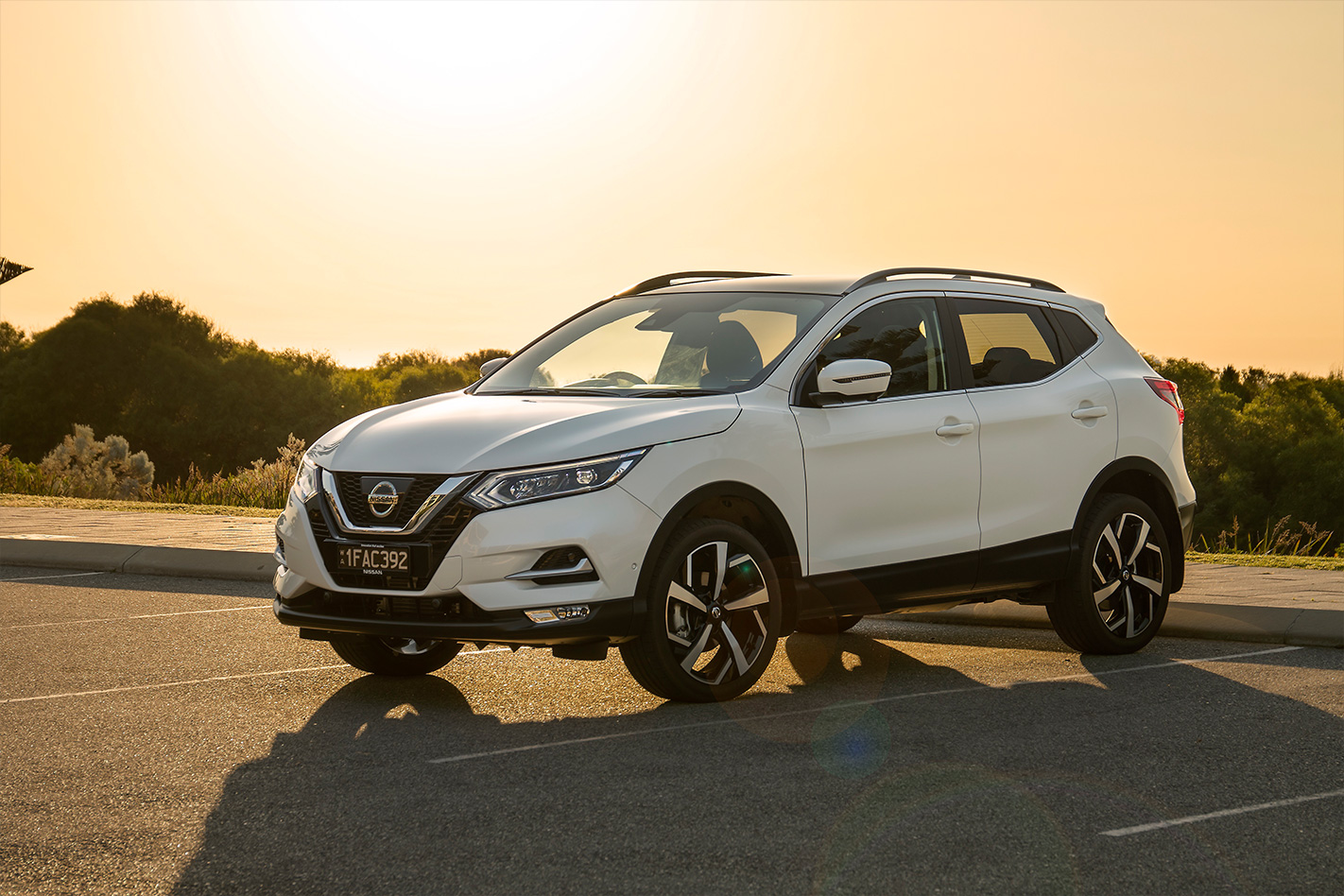 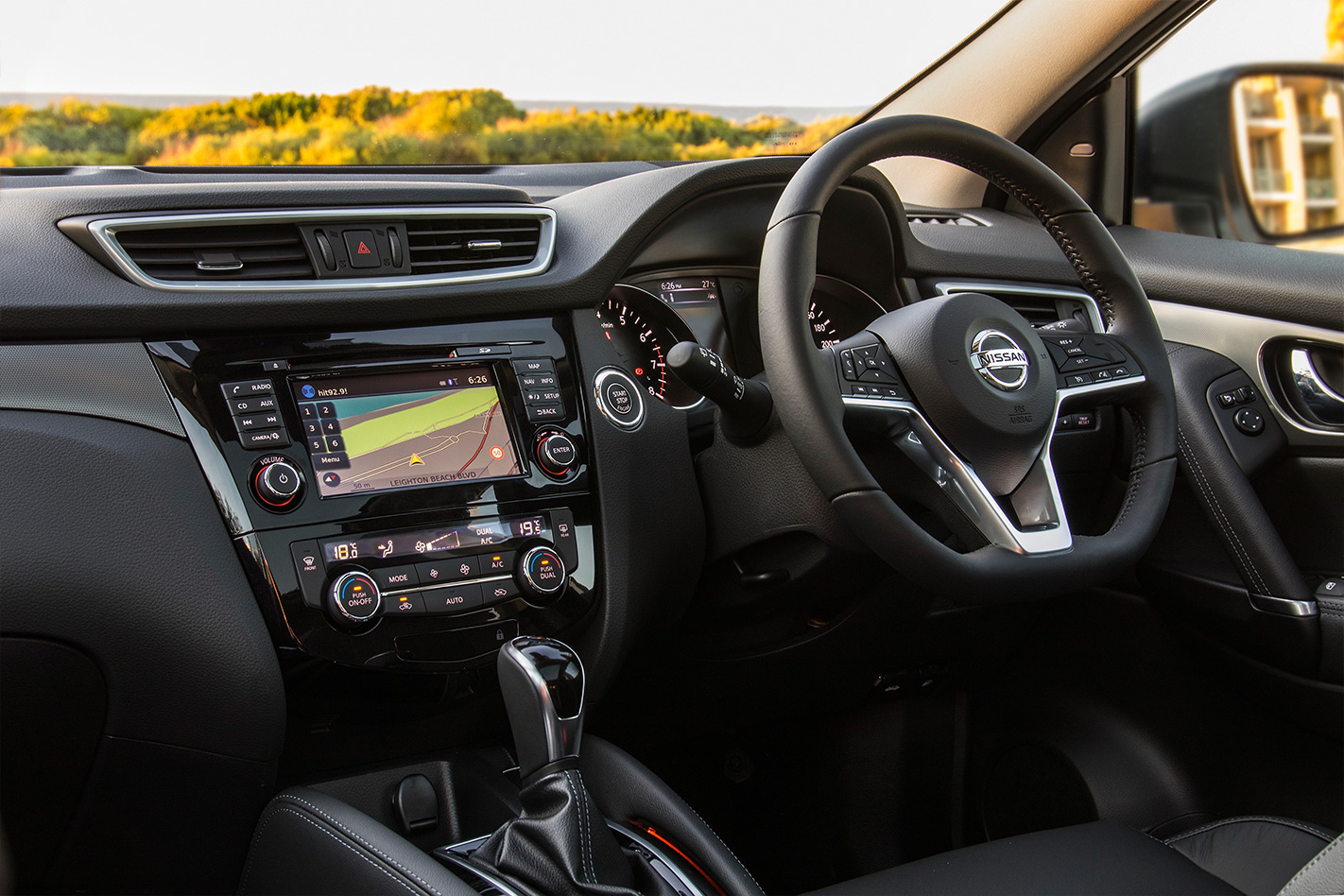 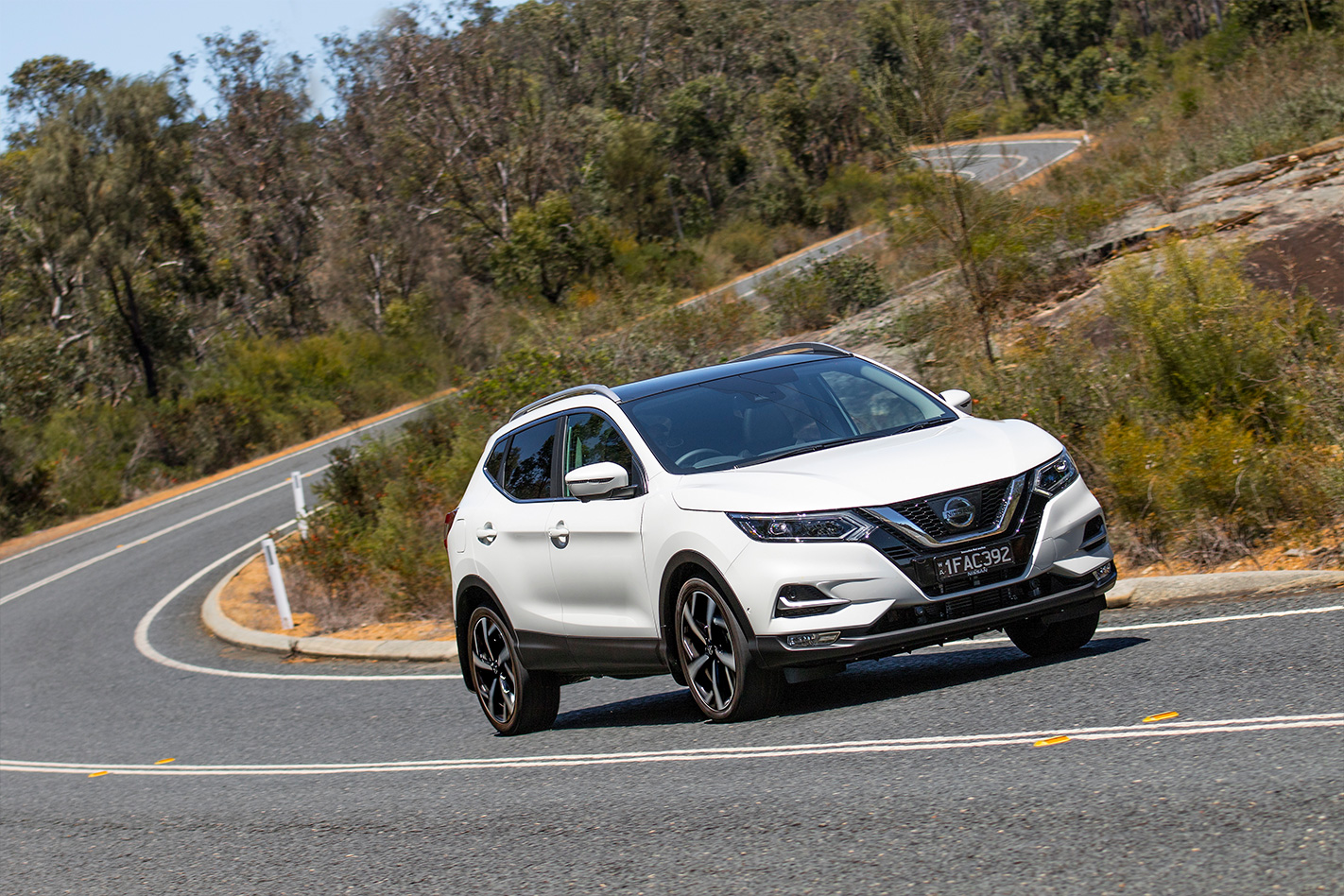