There’s a lot to like about the Citroen Cactus. It’s a quirky little SUV with unique features.

1. Citroen has taken the front passenger airbag from its usual place at the top of the dashboard and moved it to the roof, above the windscreen. This frees up space in the dash to add a top box for extra storage, while still protecting you in a crash.

2. There are 23,184 possible colour, trim and drivetrain combinations for the Cactus: 10 paint colours, four AirBump colours, six interior colours, and choices for the roof bars, wheels, mirrors, and more.

3. Cactus has pop-out rear windows, which save weight and add space in the doors for storage (because the windows don’t slide down into the doors). No wind-down rear windows is a bit of a throwback to quirky French classics like the Citroen 2CV, which had flip windows, and the Renault 8 and 10, which had windows that slid horizontally.

4. Bench-style seats and a tall roof make the Cactus feel spacious inside. The seats may look flat but they’re surprisingly supportive. The split-fold rear seat was developed by Citroen engineers for Australia.

5. The diesel Cactus has a semi-automatic gearbox with no gear selector like a typical car. Instead, it has buttons on the dashboard for drive, neutral and reverse.

6. Citroen gave it the name Cactus because a cactus does not need much water, like this car doesn’t need much fuel. Citroen also says the AirBumps on the side protect it, just like thorns protect a cactus. Cheesy? Maybe. But cars shouldn’t have to be serious all the time.

7. Cactus has a feature called Magic Wash, which uses water jets in the windscreen wiper blades to clean the windscreen rather than using jets on the bonnet. Citroen says it works better than a conventional system and halves the amount of water used.

Now read our review on the Citroen C4 Cactus. 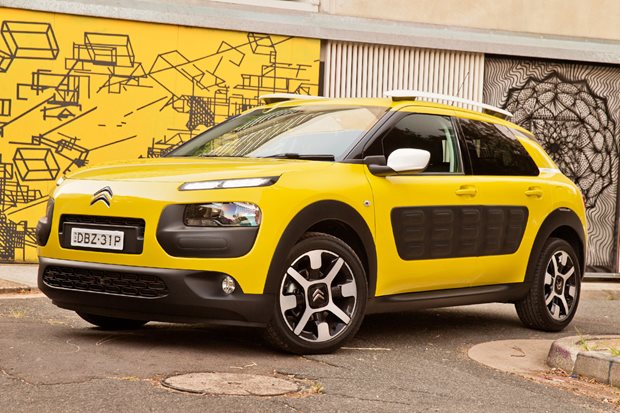 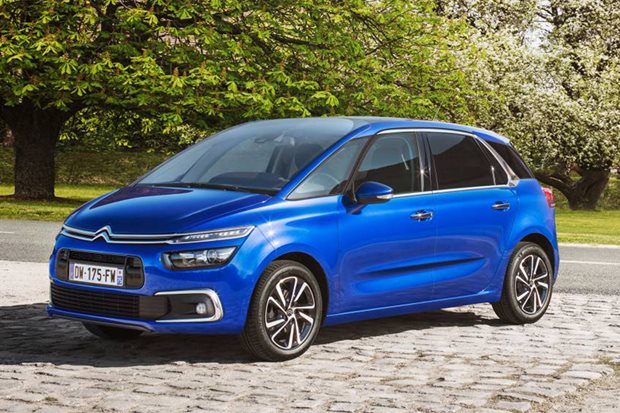 The 2016 Citroen C4 Picasso range has received its first update, and unlike the artist who lends his name to the French-made hatchback, its palette of changes is mild rather...