If you’re lucky enough to in the market for a new luxury coupe, you’ll be able to net a bunch of powerful and stylish cars for your sub-$80k budget. Despite being limited to only two doors, coupes in this price range double down on the cool, as well as technology, design, speed and quality.

What’s more, the sheer volume of in this price range is high, so you’ll be well catered for in terms of options. The smallest offering of BMW’s coupe range, the 2 Series blends a small body with BMW’s famous driving characteristics. A number of engine options are available and the car comes in a convertible body style too. 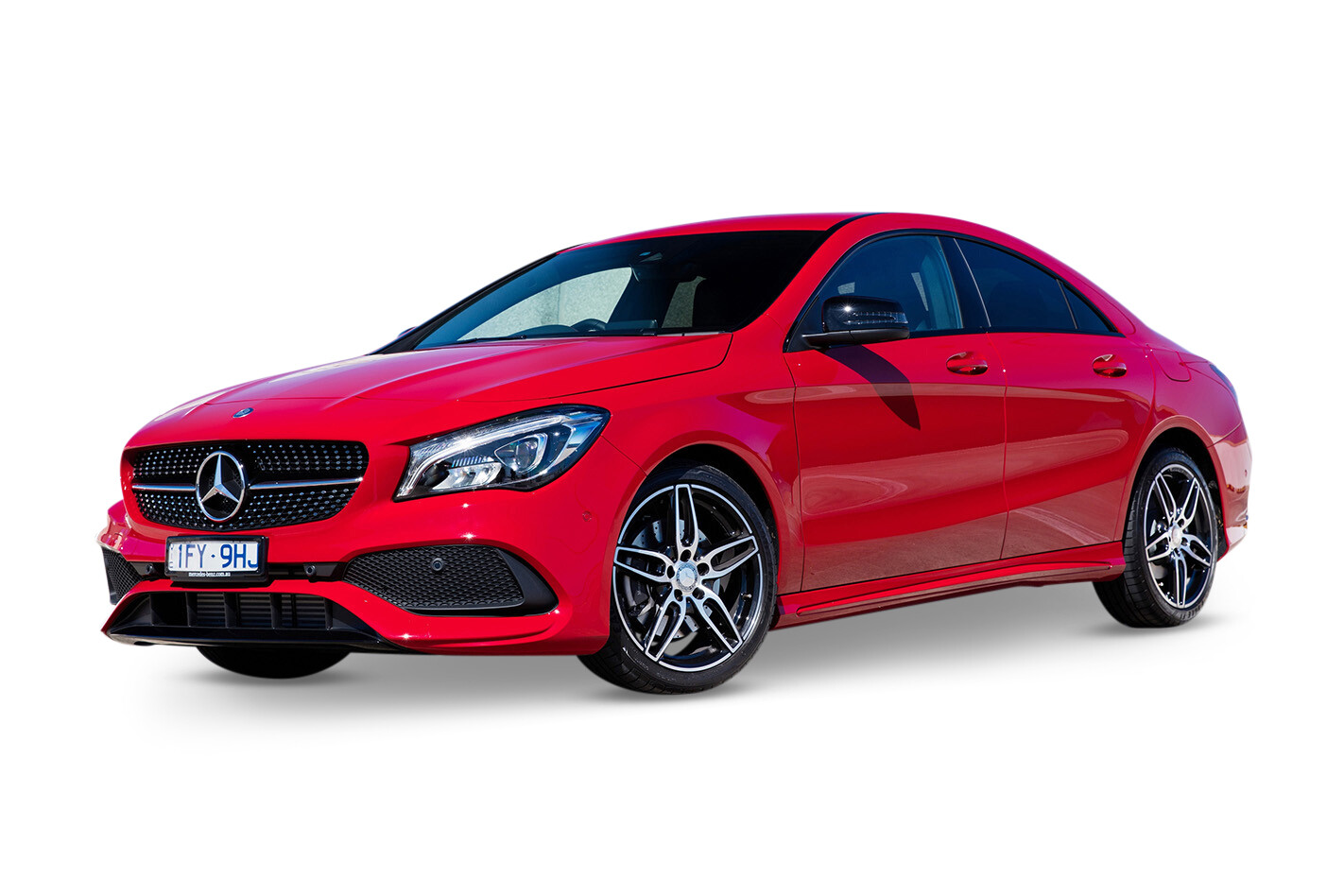 The Mercedes-Benz CLA is a bit of a weird one, in that it has four-doors but still retains coupe bodylines and is classed as such. Even still, the CLA is a pint-sized package that definitely punches above its weight grade. 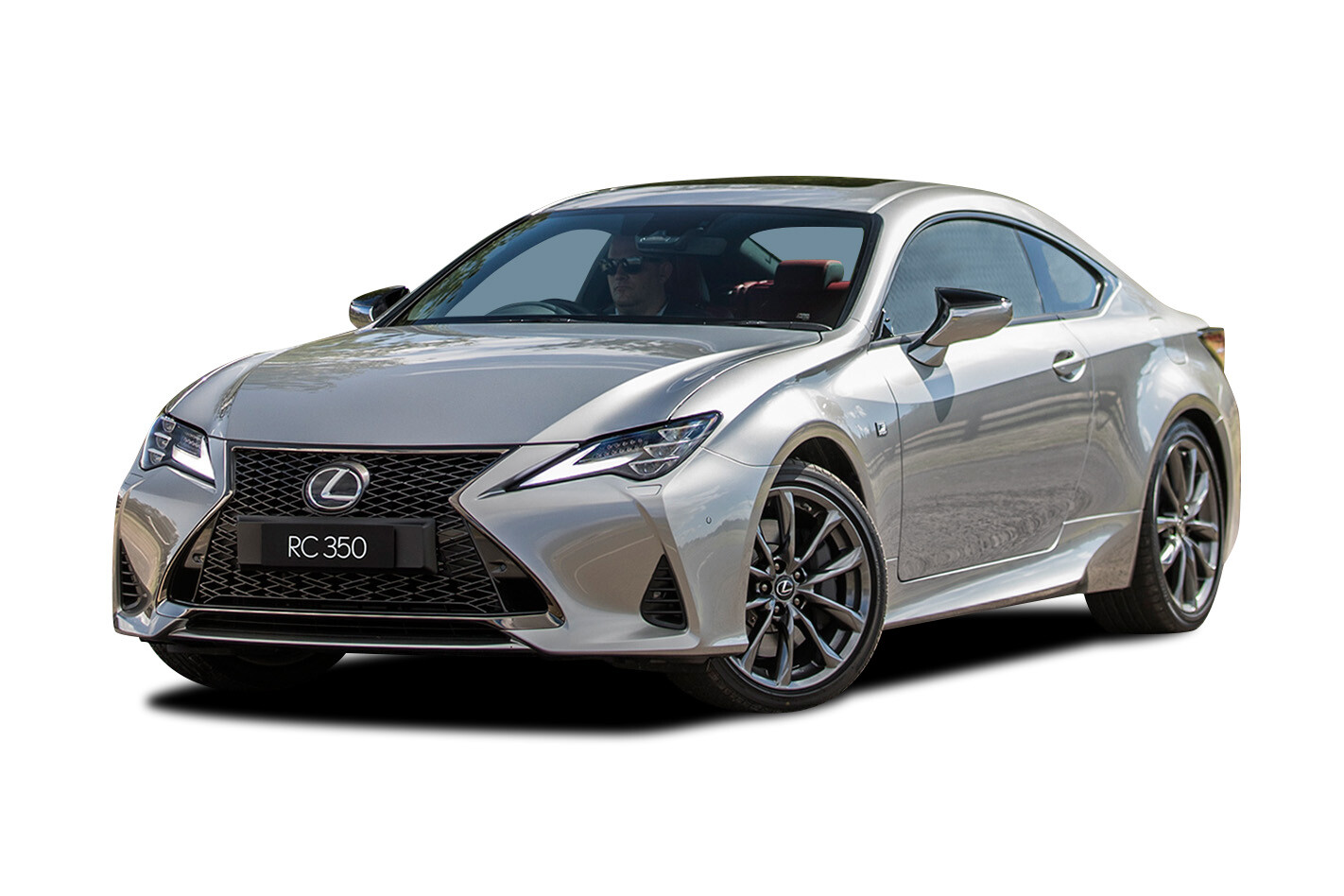 The Lexus RC is a two-door coupe with unmistakable styling and a lovely interior. It sits principally as a grand tourer (comfortable, powerful, cross-country mile-eater) and engine choices begin with a 2.0-litre turbo and end in a formidable 5.0-litre V8. 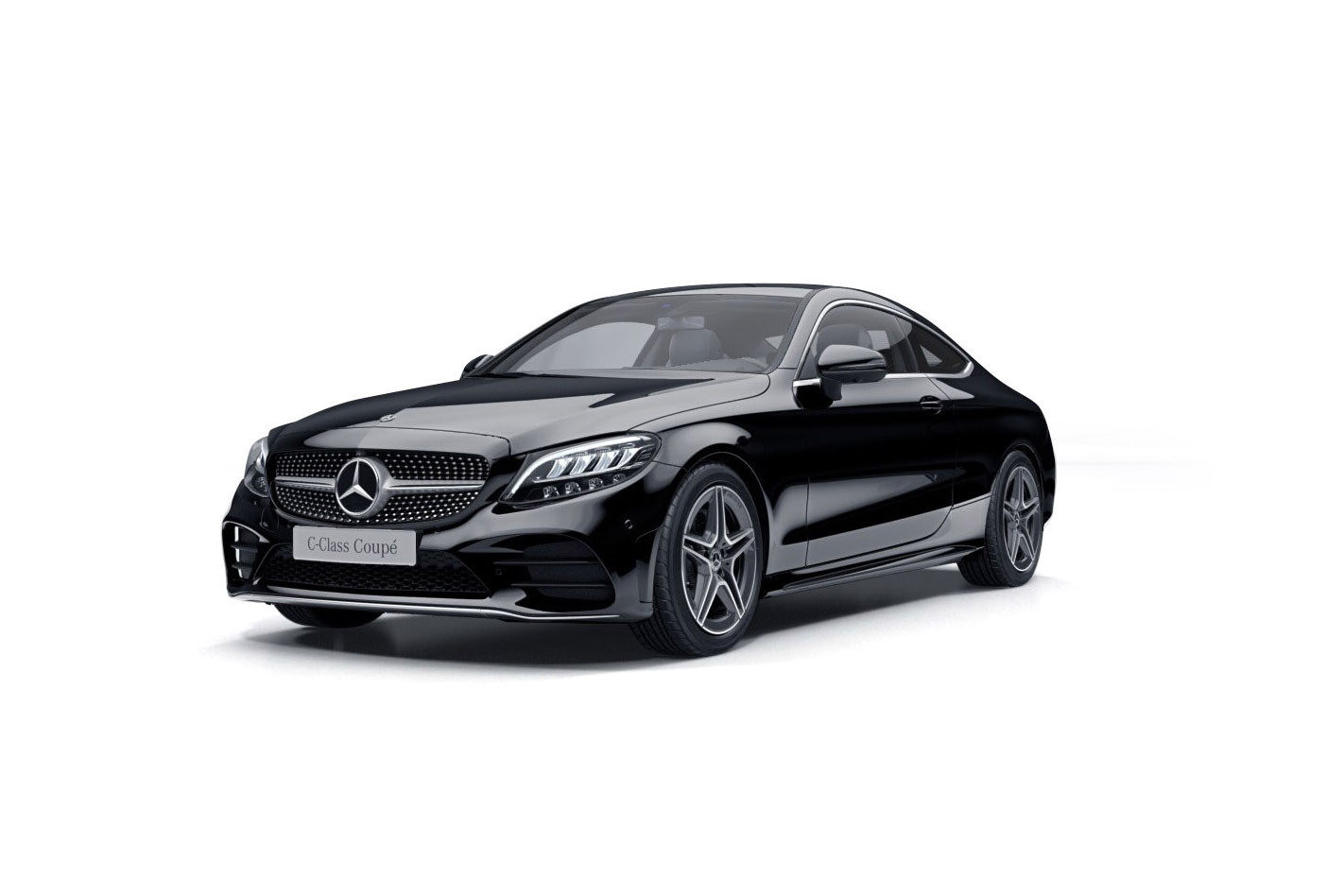 Stepping up from the CLA, Mercedes offers the C-Class coupe. It’s larger, more powerful and costs a little more, but you’ll be rewarded with its sizeable interior and nicer materials in the interior. The Audi A5 is sold in both five door and three door guises, with a choice of engines and spec levels on offer. Audi is praised for its interior design and quality and you’ll find a great example of that in its A5. 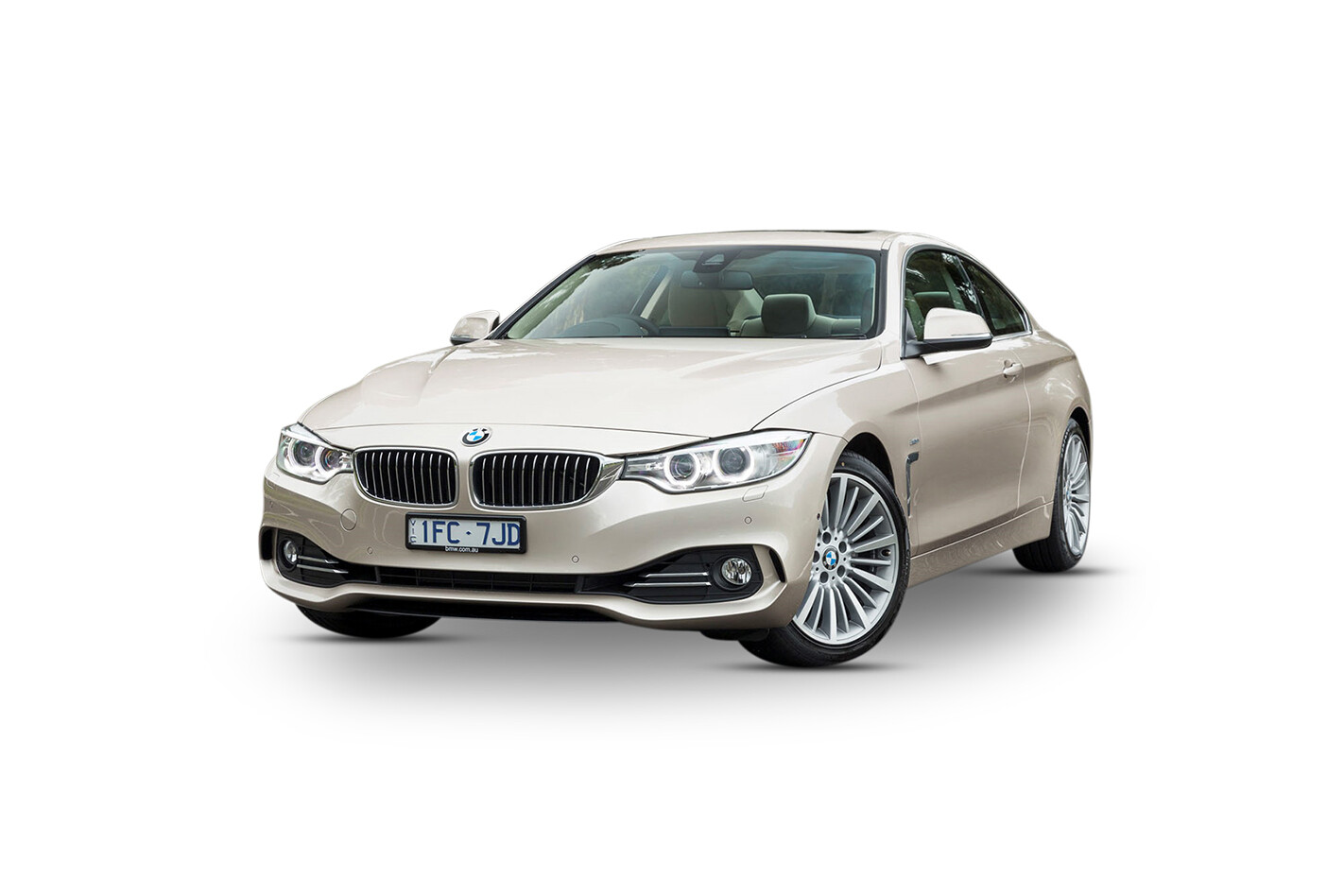 The BMW 4 Series range was formed during the split off from its 3 Series in 2013, and has made a very respectable name for itself ever since. Still closely related to its 3 Series sedan counterpart, the 4 Series retains BMW’s rear-drive magic (for now…). Nissan offers the NISMO version of its 370Z which brings a few niceties in addition to the standard 370Z, but still manages to produce a package that’s greater than the sum of its parts. 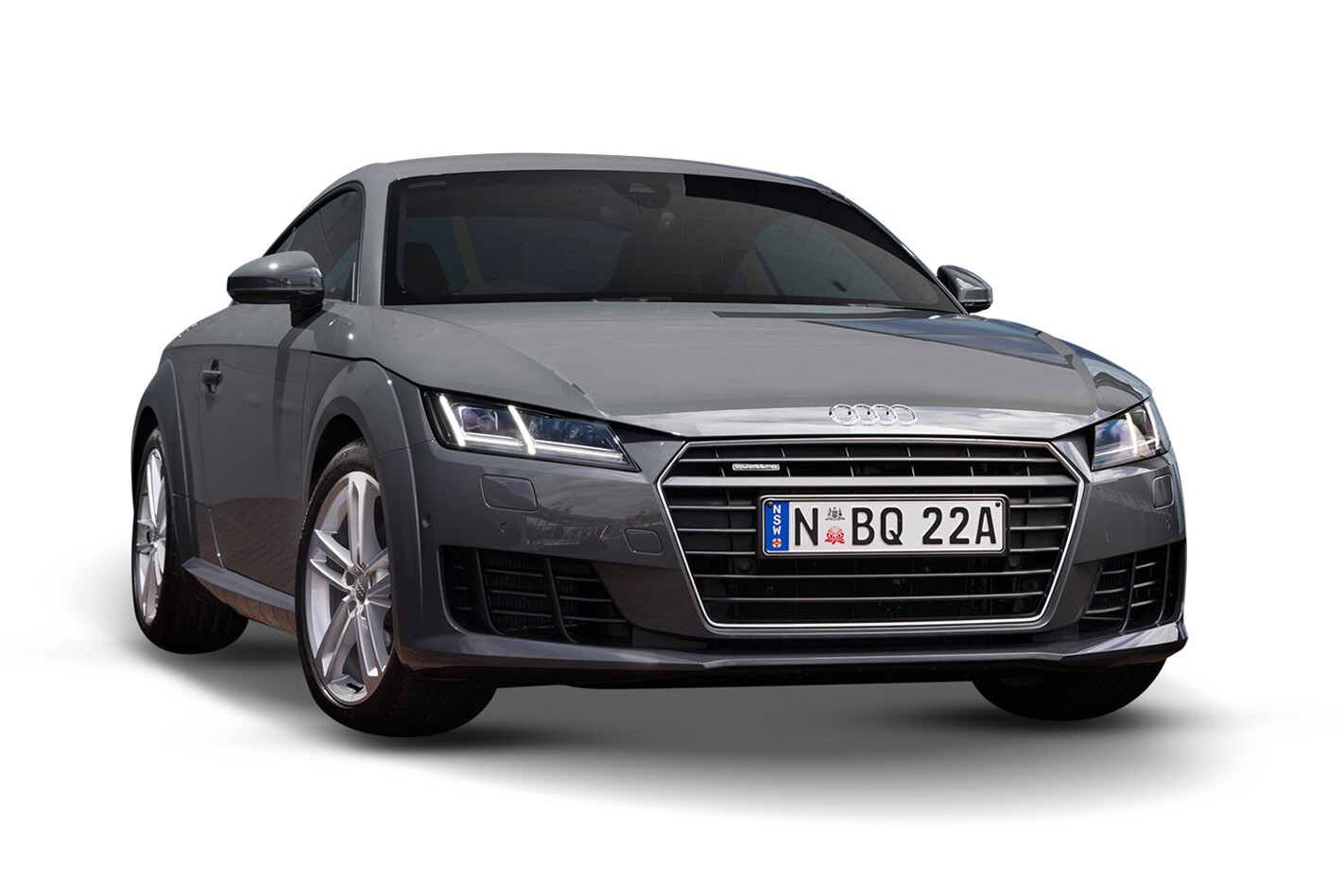 Now in its third generation, the Audi TT is a two-door sports car available in both coupe and roadster forms. While it often cops a bad rap as a ‘hairdresser’s car’, the TT is just as capable as any other coupe and arguably features the nicest interior of the bunch.