The BMW Z4 and Toyota Supra are inextricably linked. We would not have one, without the other.

Together, they represent two of the most intriguing, and polarising, new sports car offerings of 2019.

Their entry into Wheels Car of the Year 2020 had plenty of people eagerly awaiting the judge’s verdicts. 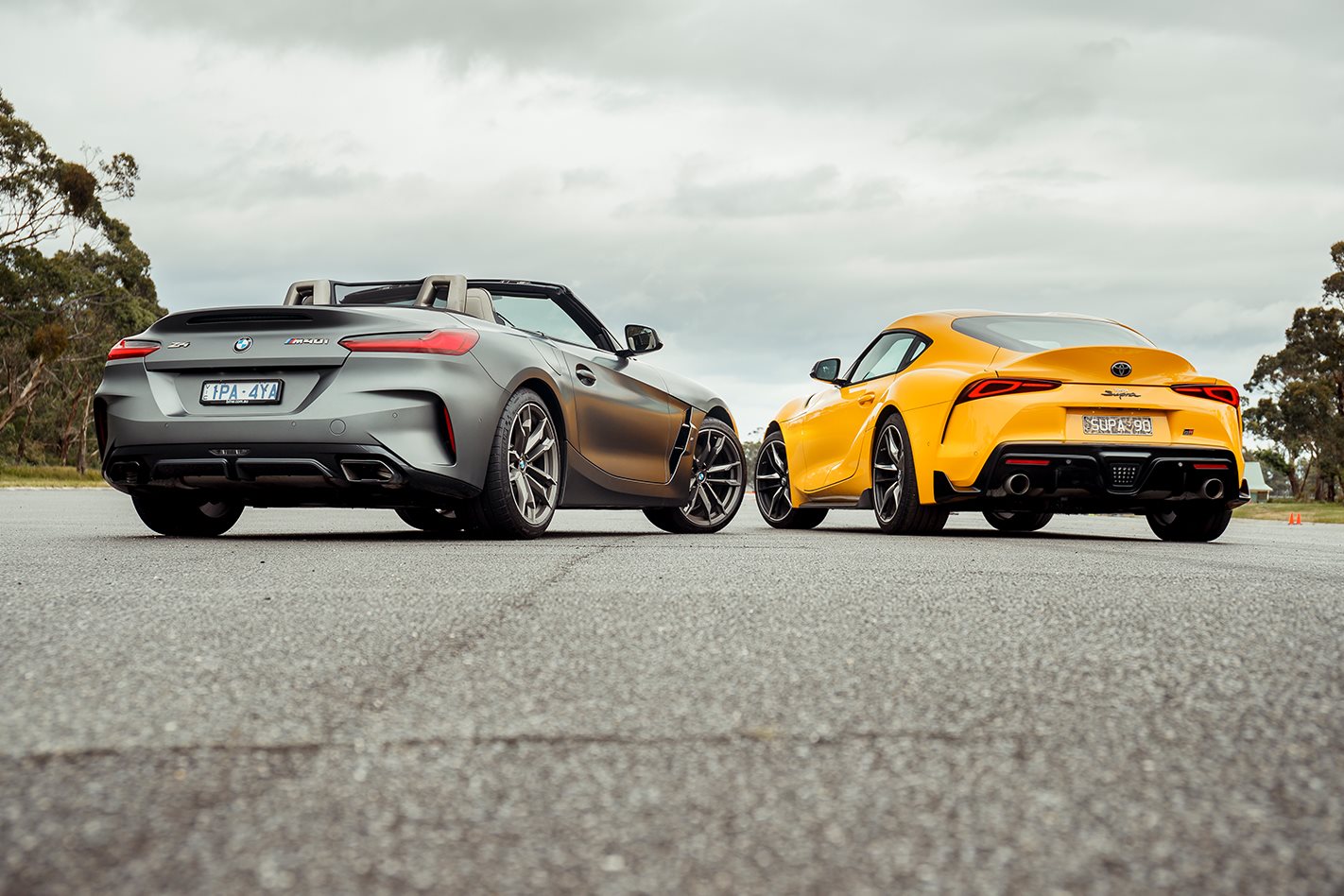 This is because mechanical twins have a good history at Wheels Car of the Year, with the Toyota 86 and Subaru BRZ winning in 2012, while the Ford Telstar and Mazda 626 duo took out the gong in both in 1983 and 1992.

Read next: New vs used: Buy the new Toyota Supra or get a used Nissan GT-R?

However, unlike those previous mechanical twins, the Supra and Z4 are competing for the biggest automotive prize in the country completely independently of each other. There will be no shared trophy in 2020.

This means the judges evaluate the pair as two separate entities, instead of a cohesive which has undergone development and engineering in tandem. 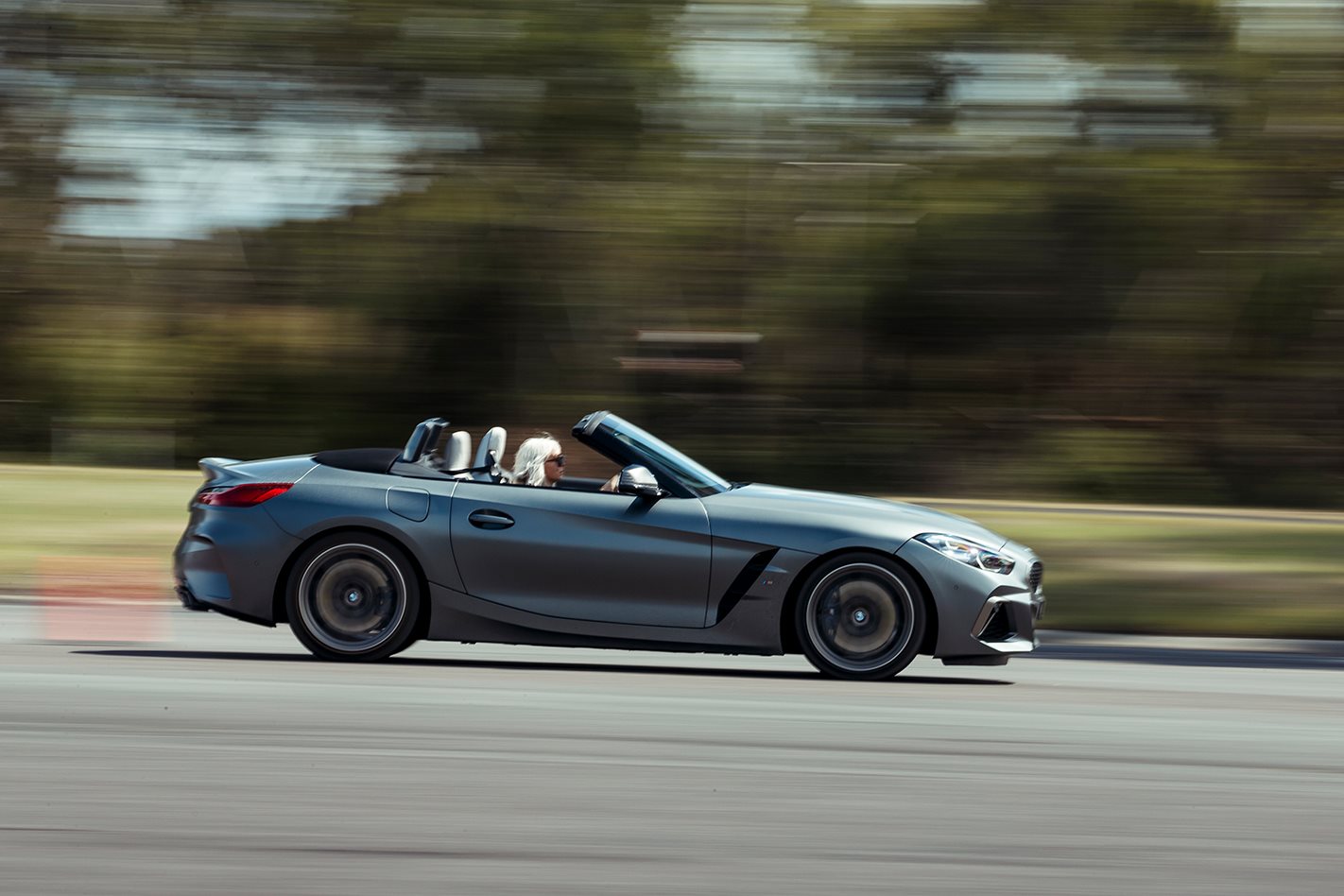 Why the dual campaigns? Well, putting the roughly 30 percent price difference aside, there are fundamental differences to the two cars – obviously one is a coupe, the other a convertible, with the latter also on offer as a four-cylinder.

While a four-cylinder Z4 was present during COTY testing, it’s the M40i variant of the drop-top that is the real sibling to the Supra, sharing the same turbocharged straight-six engine.

There are, however, some small differences between the pair, despite being built on the same factory and being underpinned by the same chassis.

Obviously there is the design, with Toyota and BMW having completely independent teams, while the interior treatment has also been tackled differently. 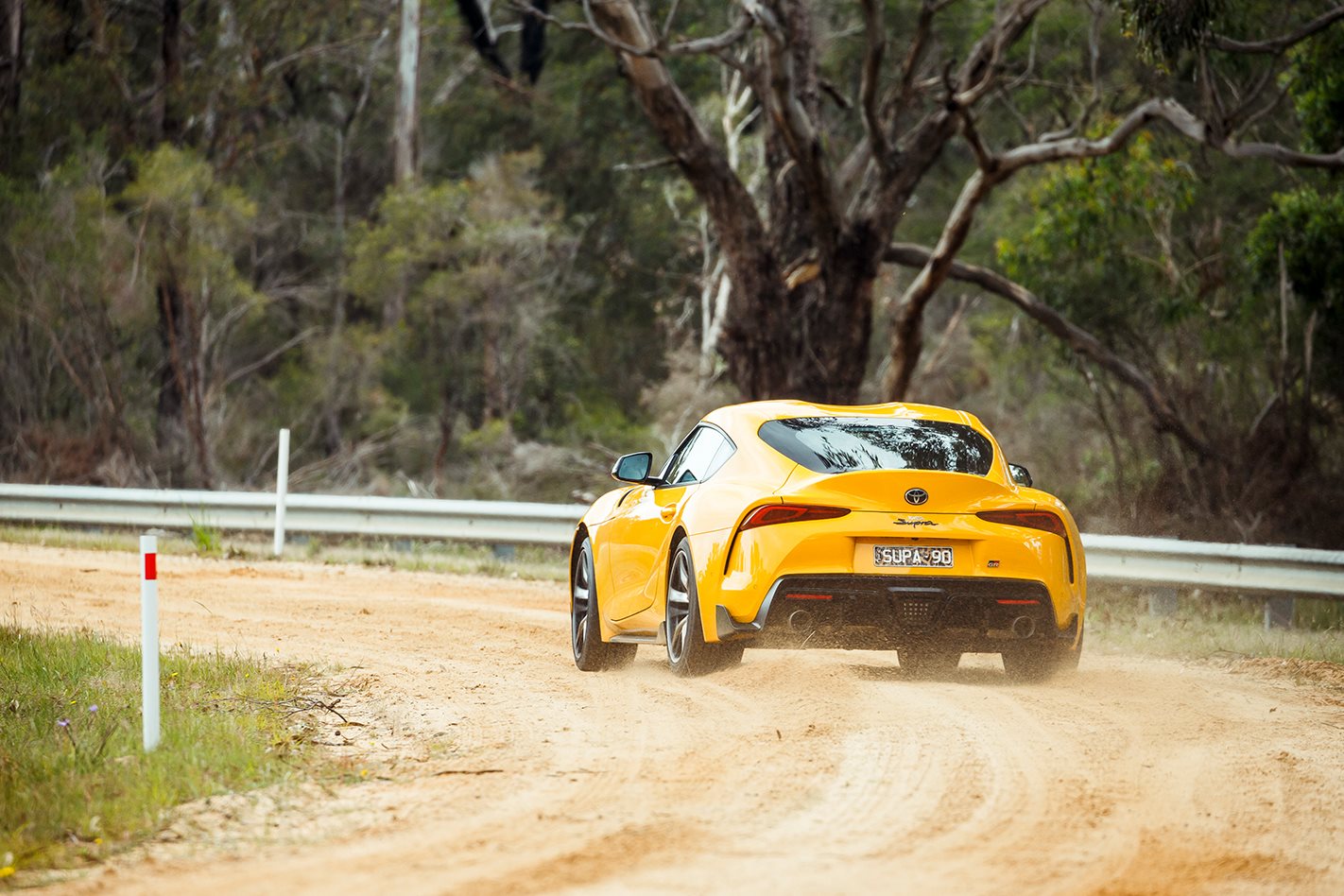 Mechanical changes are restricted to the minutia – specifically Toyota tweaked the software calibration for the Supra’s steering, engine, and transmission. The latter two receiving a Toyota-specific fettle goes some way to explaining how the Supra was quicker to 100km/h during our independent performance testing.

While the suspension hard points remain identical, each have unique springs, anti-roll bars, and lower control arms. The stability control system has also been retuned in the Toyota, along with the dampers.

Oh, by the way, we’ll let you in on a little secret, if you activate the Supra’s launch control, then mash your right foot into the fire wall upon launch, the two-door coupe can perform a giant rolling burnout smoky enough to grant you automatic admission into Summernats.

So, how do the Wheels Car of the Year judges pick these mechanical twins apart? You’ll have to grab our February issue to find out, or stay tuned to Wheels social media, as we build towards the COTY 2020 announcement on January 30. 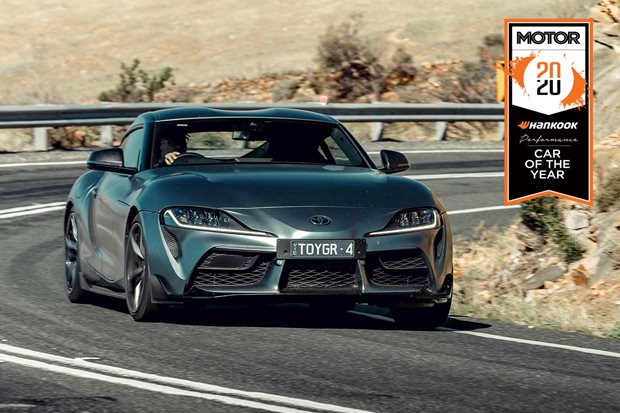