New vs used: Buy the new Toyota Supra or get a used Nissan GT-R?

The new Supra is coming but for a pricey sum, so is it worth looking at an alternative Japanese monster classic?

We finally have confirmation what the Toyota Supra costs Down Under and it’s caused quite a stir across the continent, not least of which with fanboys around the Wheels office.

We drove it last year and were thoroughly impressed, and with rumours of a near-$70k price tag the suggestion that this reborn Japanese cult classic could almost be within reach was tantalising. But actually, it’s not that cheap... and it’s not really Japanese. 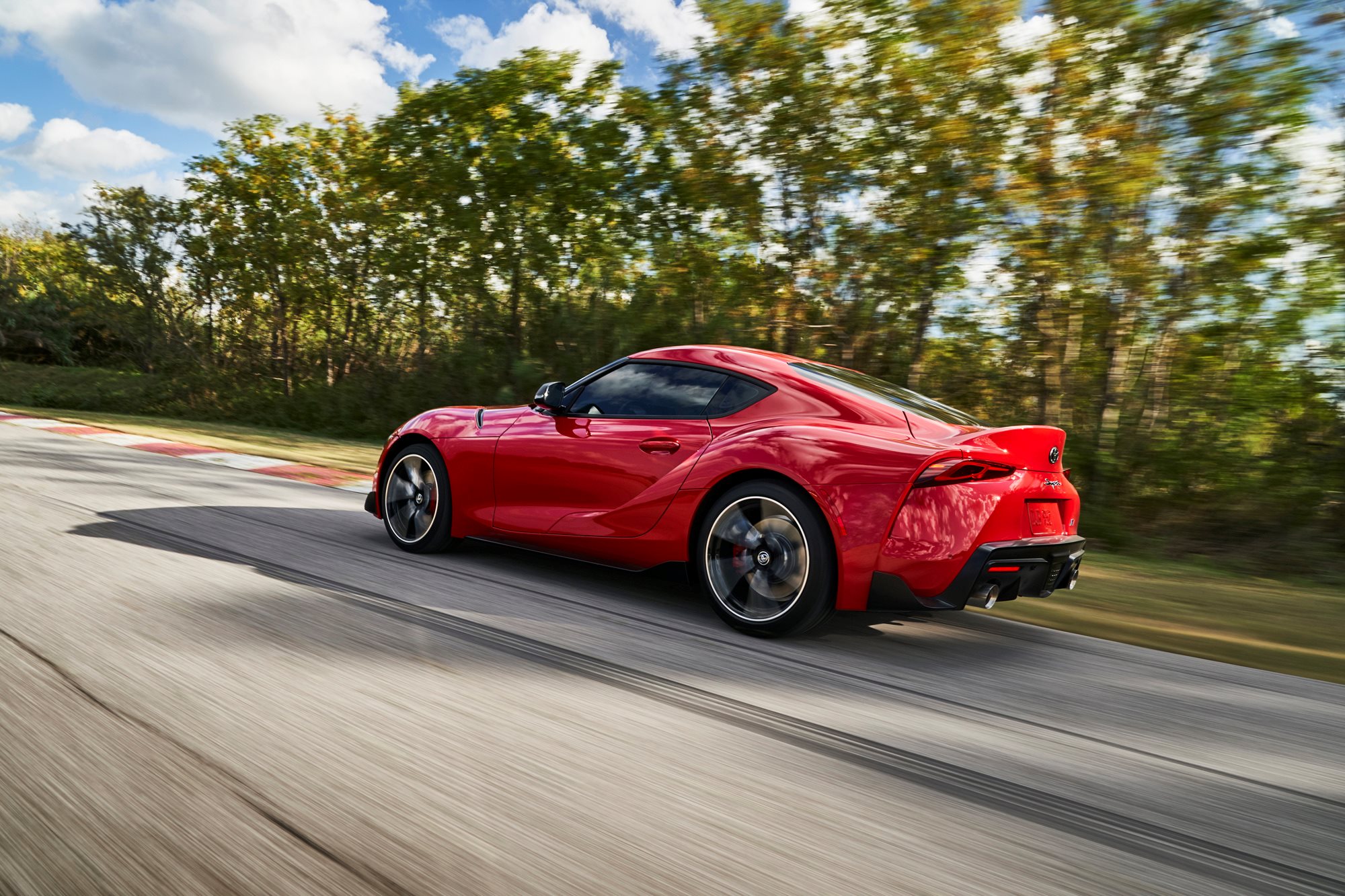 Pricing for the Toyota Supra in Australia starts from $84,900 plus ORCs for the entry-level grade and asks $94,900 for the top-spec GTS. For the money, you get most of the parts from the BMW Z4 - a straight-six turbo engine producing 250kW and 500Nm, fed through an eight-speed automatic to the rear-wheels - with a Bavarian-spec interior and Japanese-tinkered suspension. And a Toyota badge on the front. 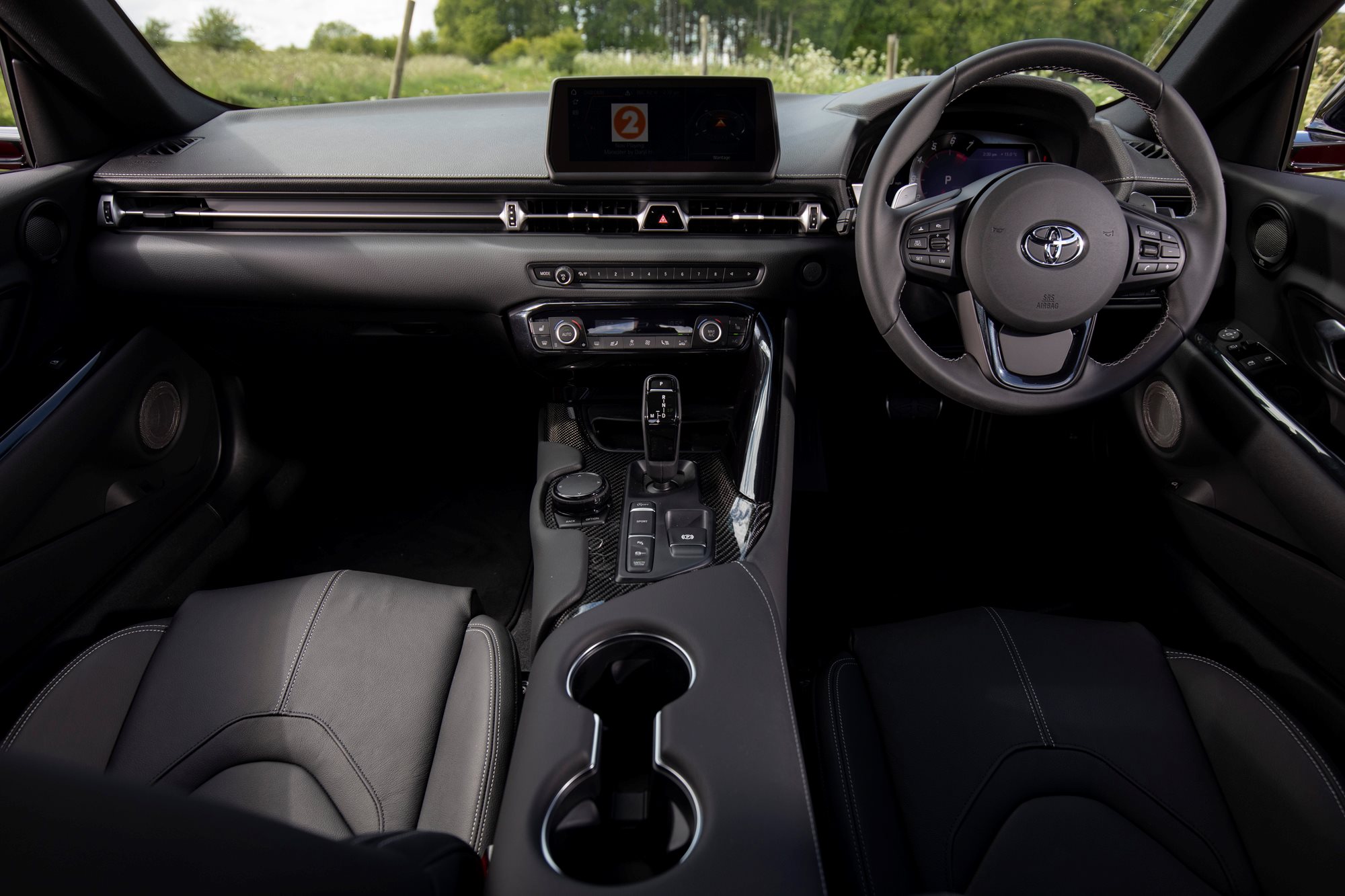 With our dreams smashed (pay rise, Ed?) and fingers tapping, we’ve already composed a list of the brand new alternatives you can buy for almost the same money - and there’s some top notch performance brass (and aluminium and carbon fibre) alternatives. However, not on that list is its hometown rival, the mighty Godzilla that dominates it in many facets; power, performance, and price.

But at a decade old, used examples of the legendary Nissan GT-R can be had for the same money. It packs a whopping V6 twin-turbo mill, developing 357kW and 588Nm to all four wheels, giving it superlative grip and conquering the Supra in a straight-line drag - 0-100km/h is dispensed in just 3.5 seconds (we’re referencing the old girl here) compared to the newer Supra’s 4.4 second claim. It is a bit heavier, though, and won’t provide the same tail-happy fun as the Toyota. 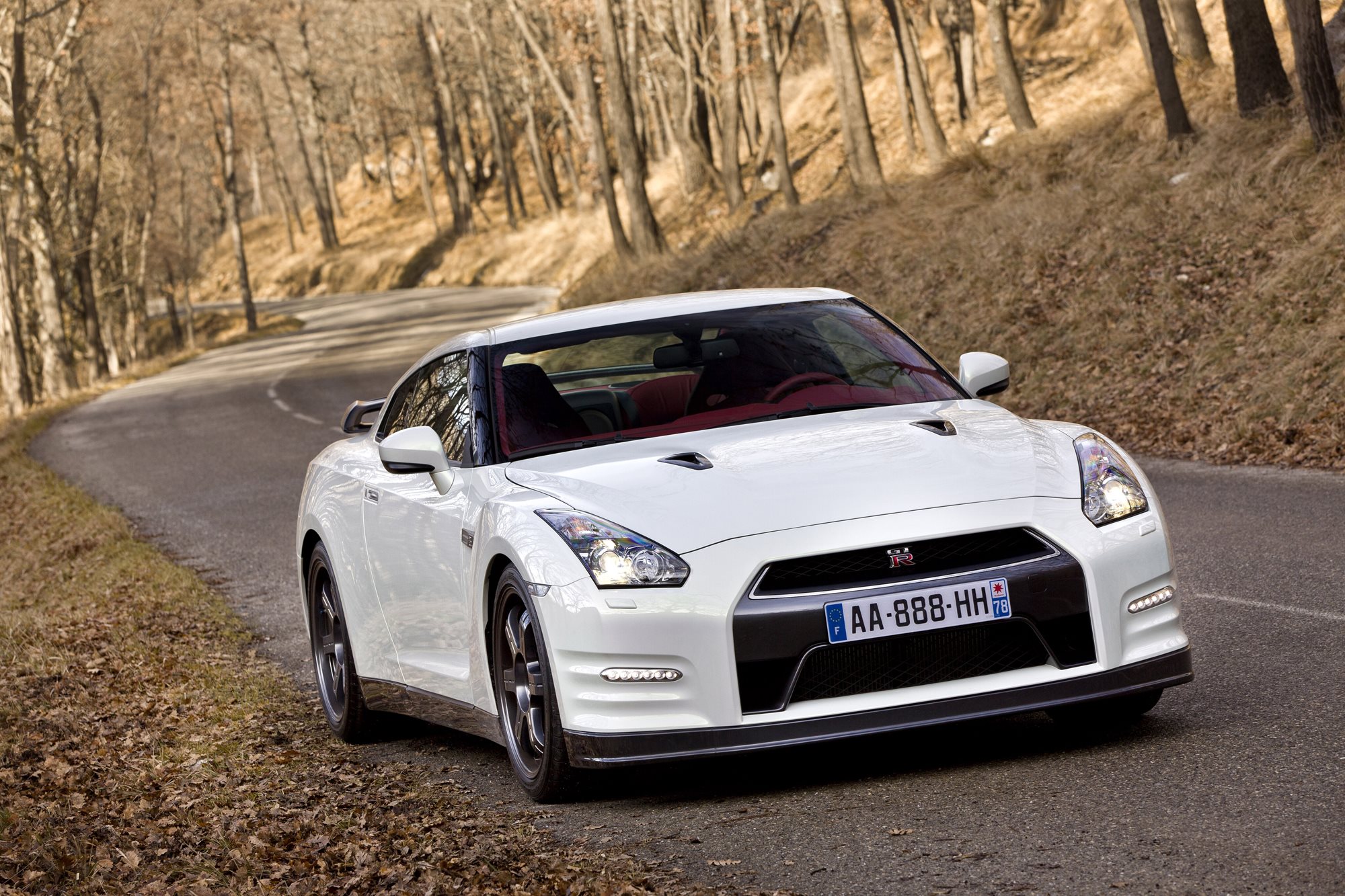 Known to be a bit temperamental when flogged (and quite frankly, who isn’t going to give it a boot?), GT-R ownership will surely take its toll on the wallet. But then again, it is a true born-and-raised Japanese supercar, and its performance credentials are indisputable. 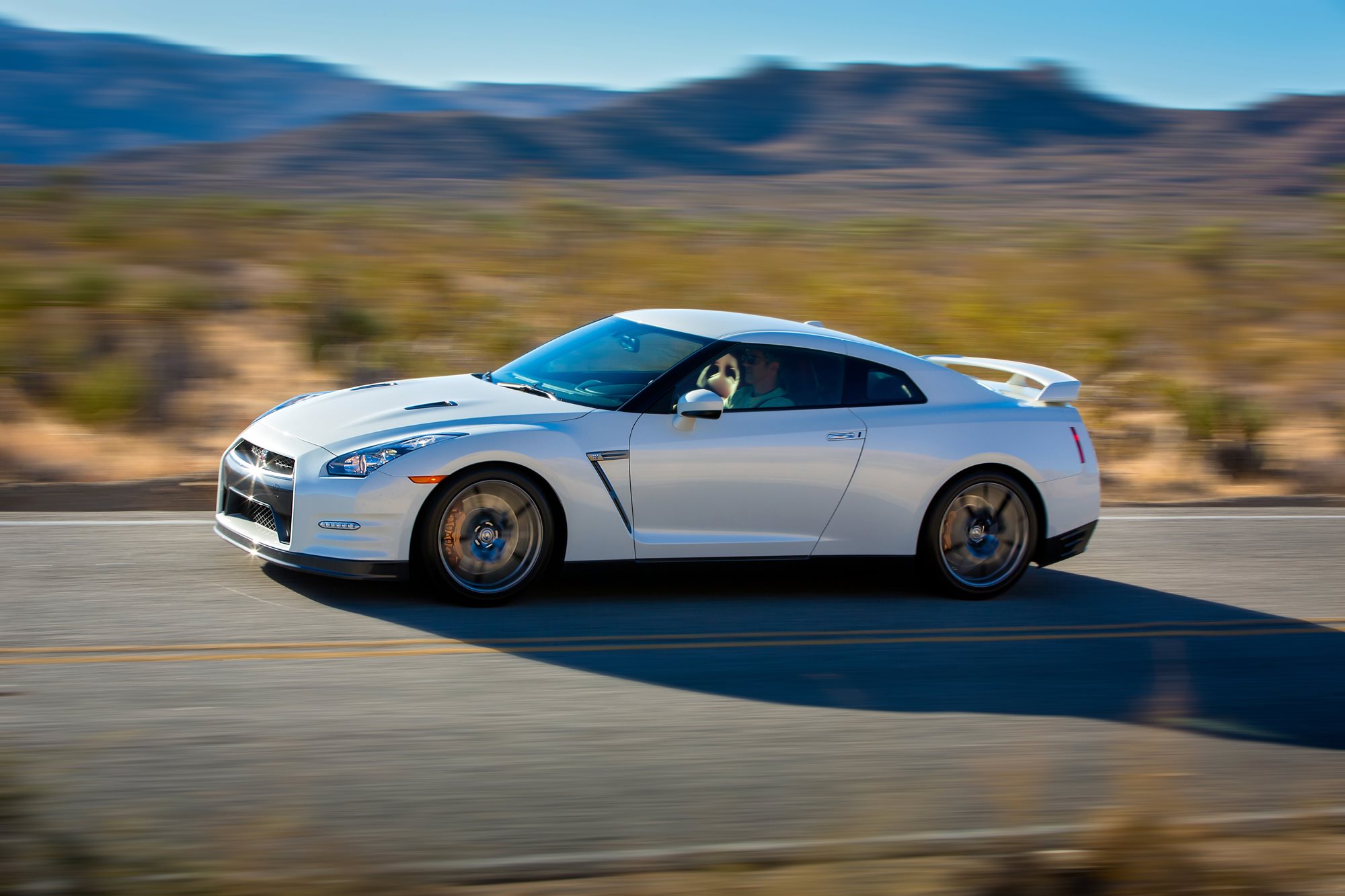 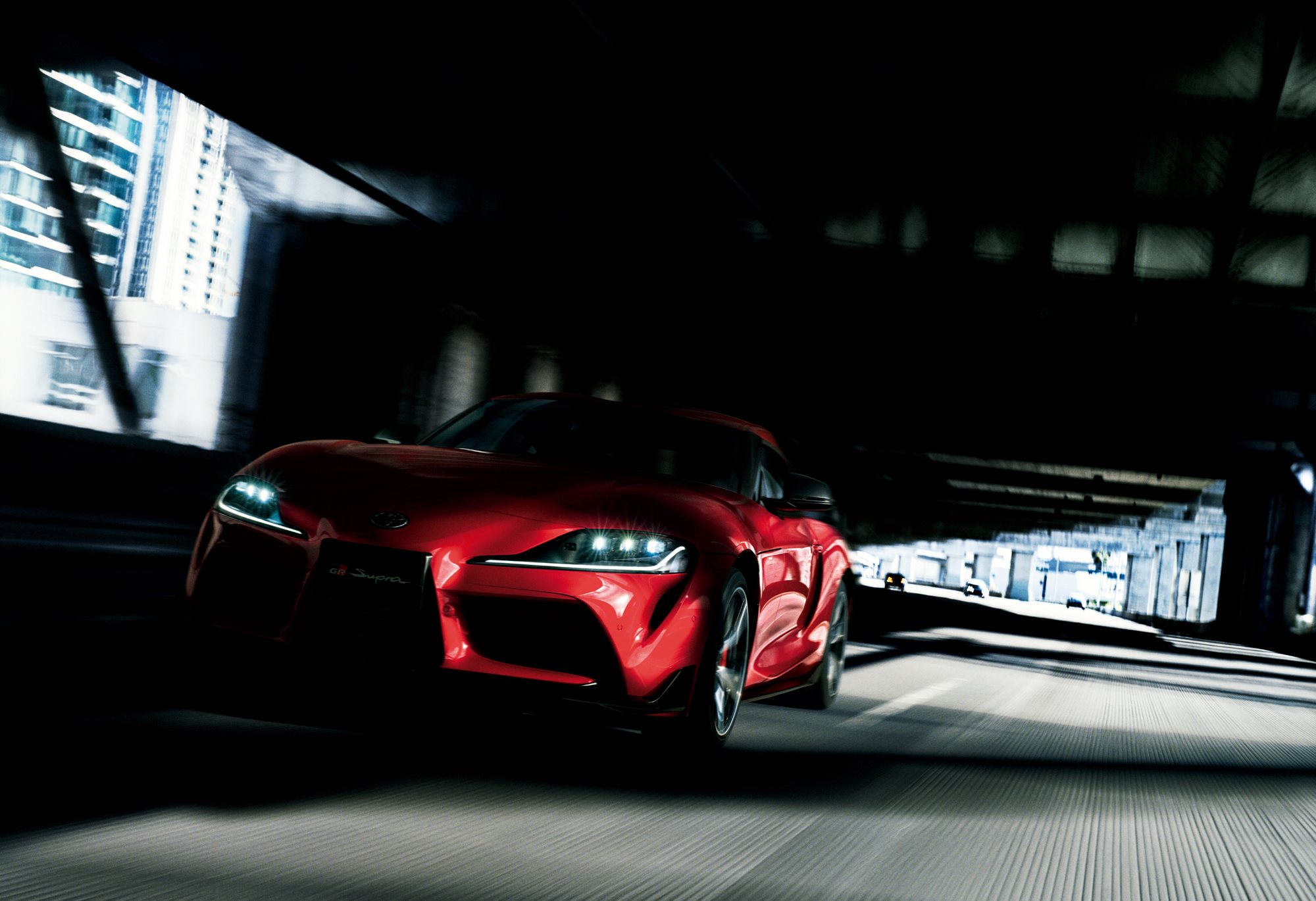 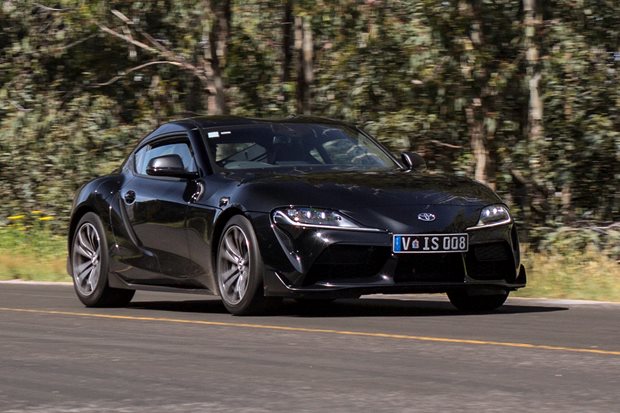