Australian pricing for the 2020 Toyota GR Supra has finally been confirmed, with two trim levels split by about $10,000.

The ‘base’ Supra for Australia, the GR Supra GT, will cost $93,730 driveaway, which Toyota says is based on a Western Australian recommended driveaway price.

That is topped by the Toyota GR Supra GTS, which comes in at $104,379 driveaway, based on the same system. 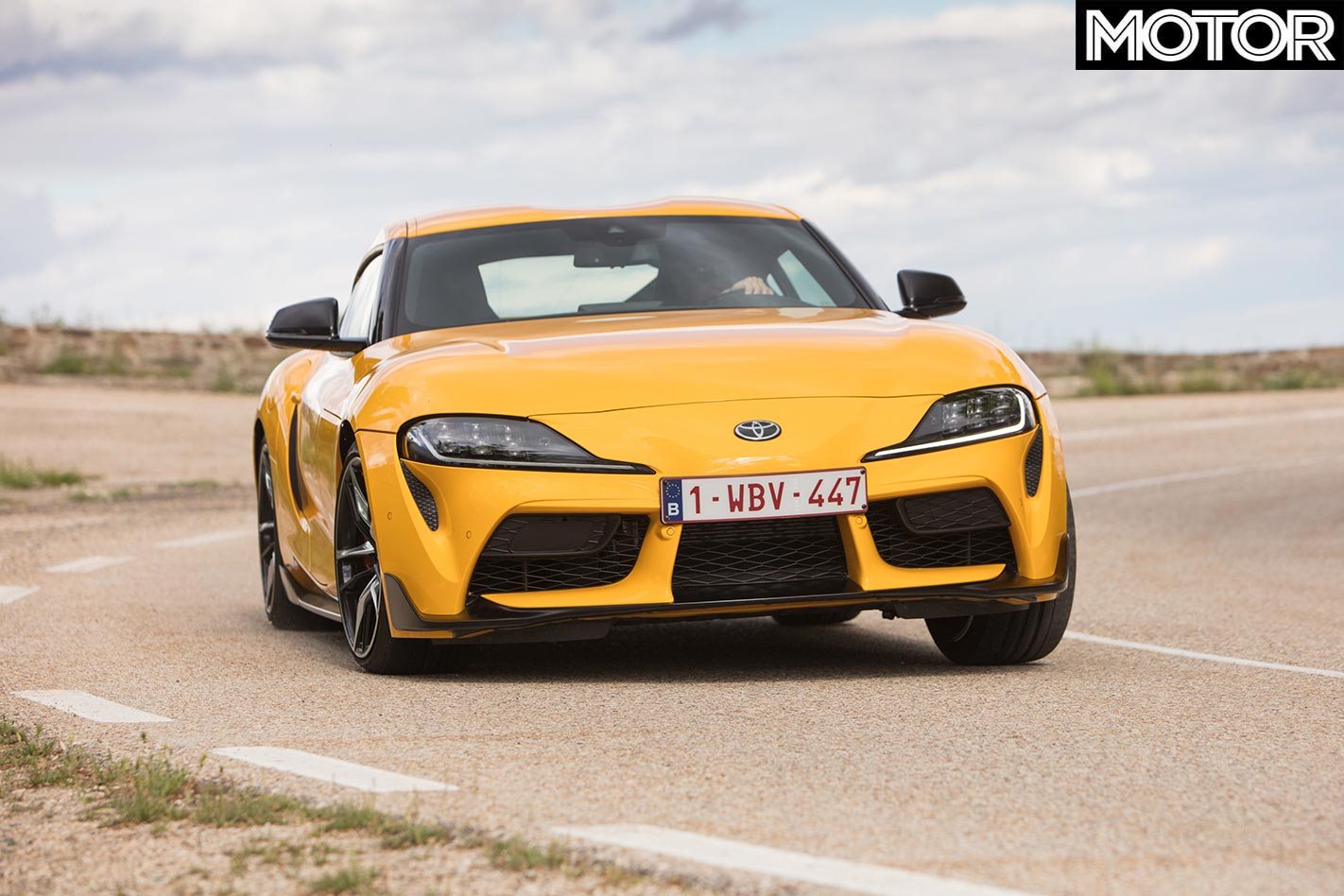 The difference between the trim levels comes down to fitout and features rather than performance specifications, each powered by BMW’s 3.0-litre turbocharged inline six. The outputs for Australia have been confirmed at the same 250kW and 500Nm as per overseas models, with a top speed of 250km/h.

In justification for its pricing model, Toyota's marketing and sales VP Sean Hanley says the sub-$100k starting price for the "very high level of performance specification" is a victory for buyers.

"The GR Supra should be compared with vehicles in a much higher price bracket including top-end European sports coupes - it really is that good," says Hanley.

"I am certain anyone who experiences it will appreciate the engineering, passion and precision that has gone into building what we believe is one of the best value, most engaging drivers' cars on sale in the world today."

The GT trim level will miss out on a few goodies seen in the GTS, including a “head-up display, 19” forged alloy wheels, sport brakes with red callipers and the options of red leather accented or Alcantara seats.”

Alcantara trim and matte grey paint are both $2500 options for the GTS. 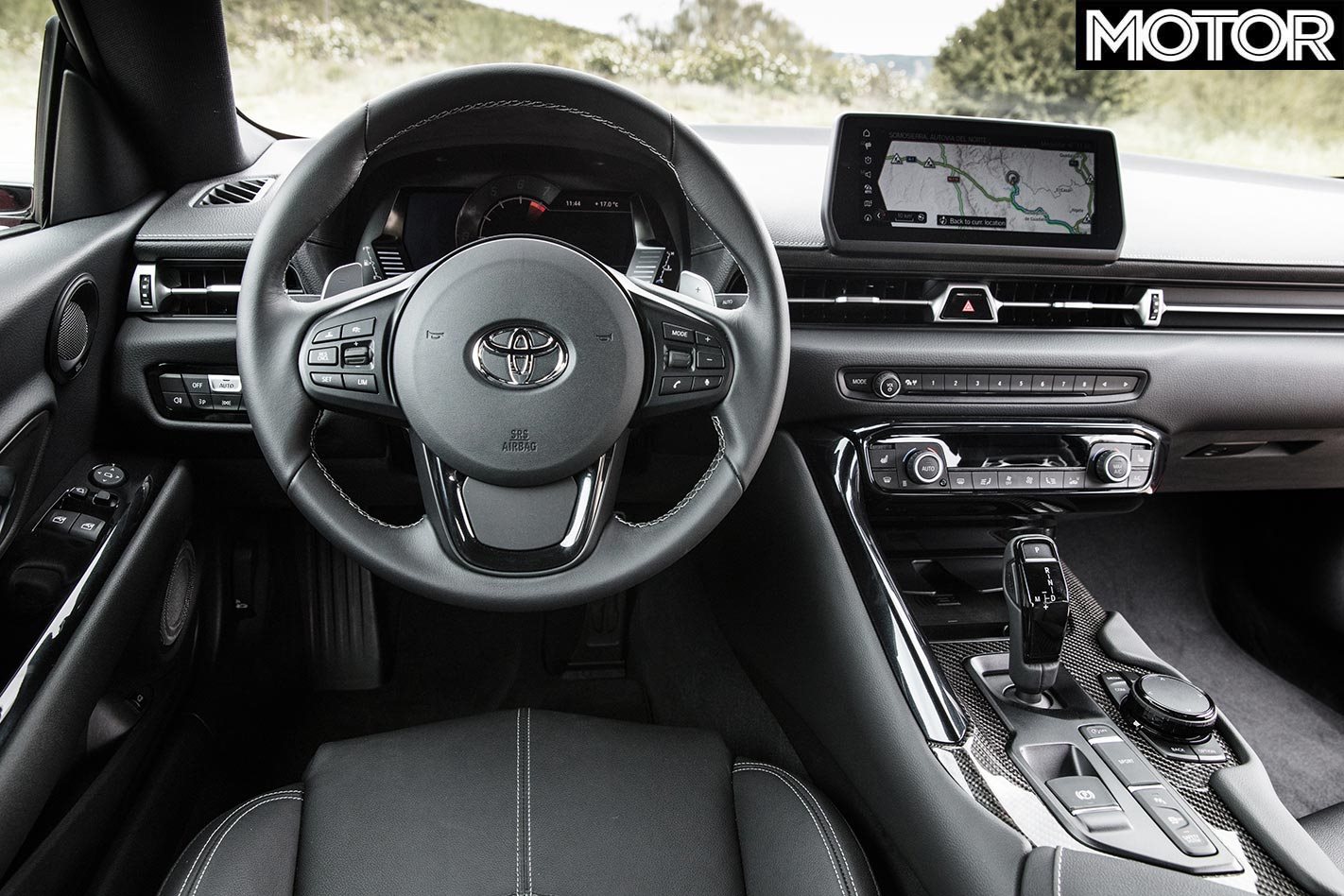 Toyota is now taking orders via an online system due to the limited number of cars that will land on Aussie shores. 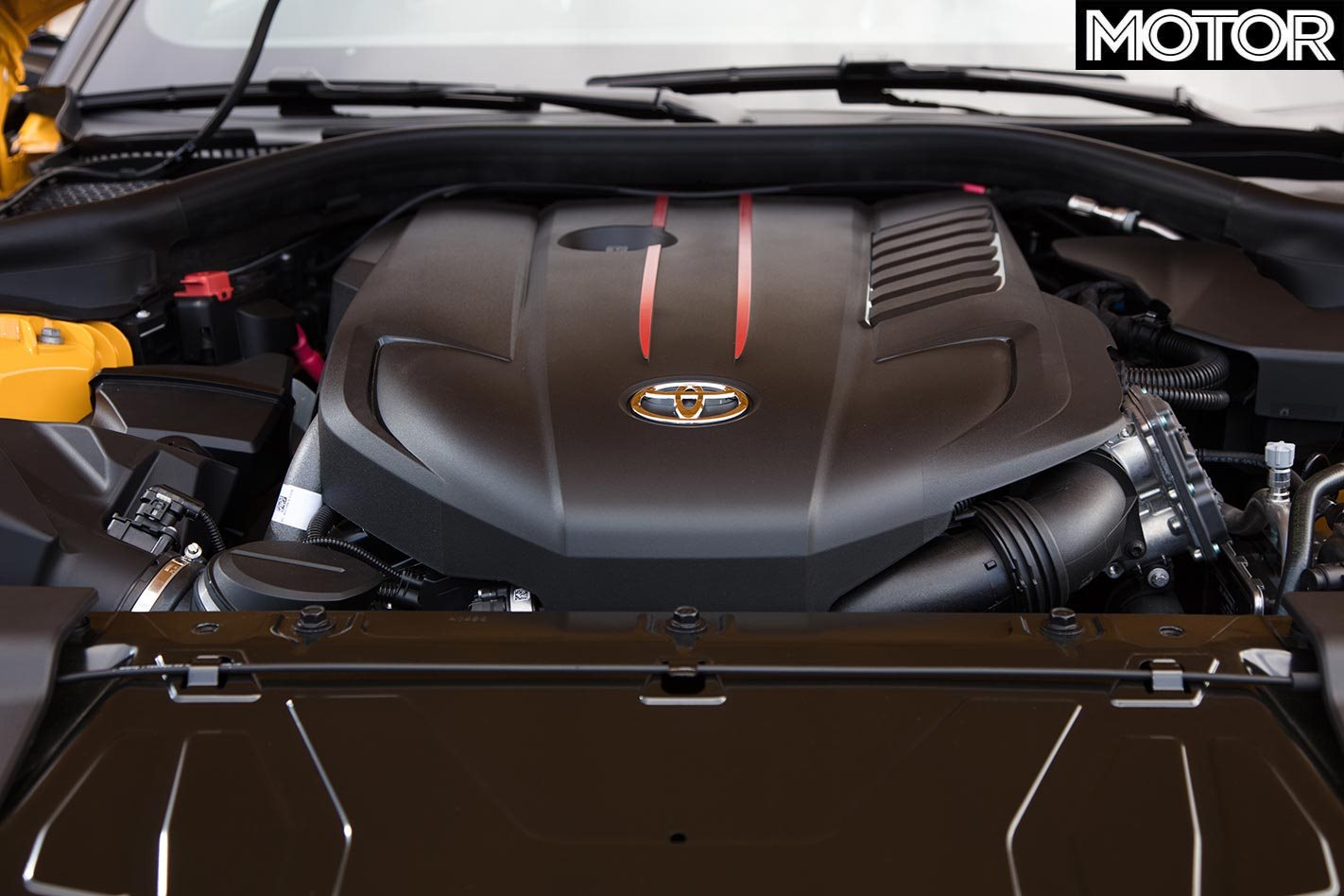 From the Toyota Australia website: “Numbers of the All-New Toyota GR Supra are limited and demand is high, so we’re introducing a simple three-step online reservation process to give everyone an equal chance to own one.”

Actual reservations open on June 19, so the process is limited to an expression of interest, but after that date a $1000 reservation fee kick-starts the buying process, before an additional $4000 secures one of less than 500 units to show up in Oz. 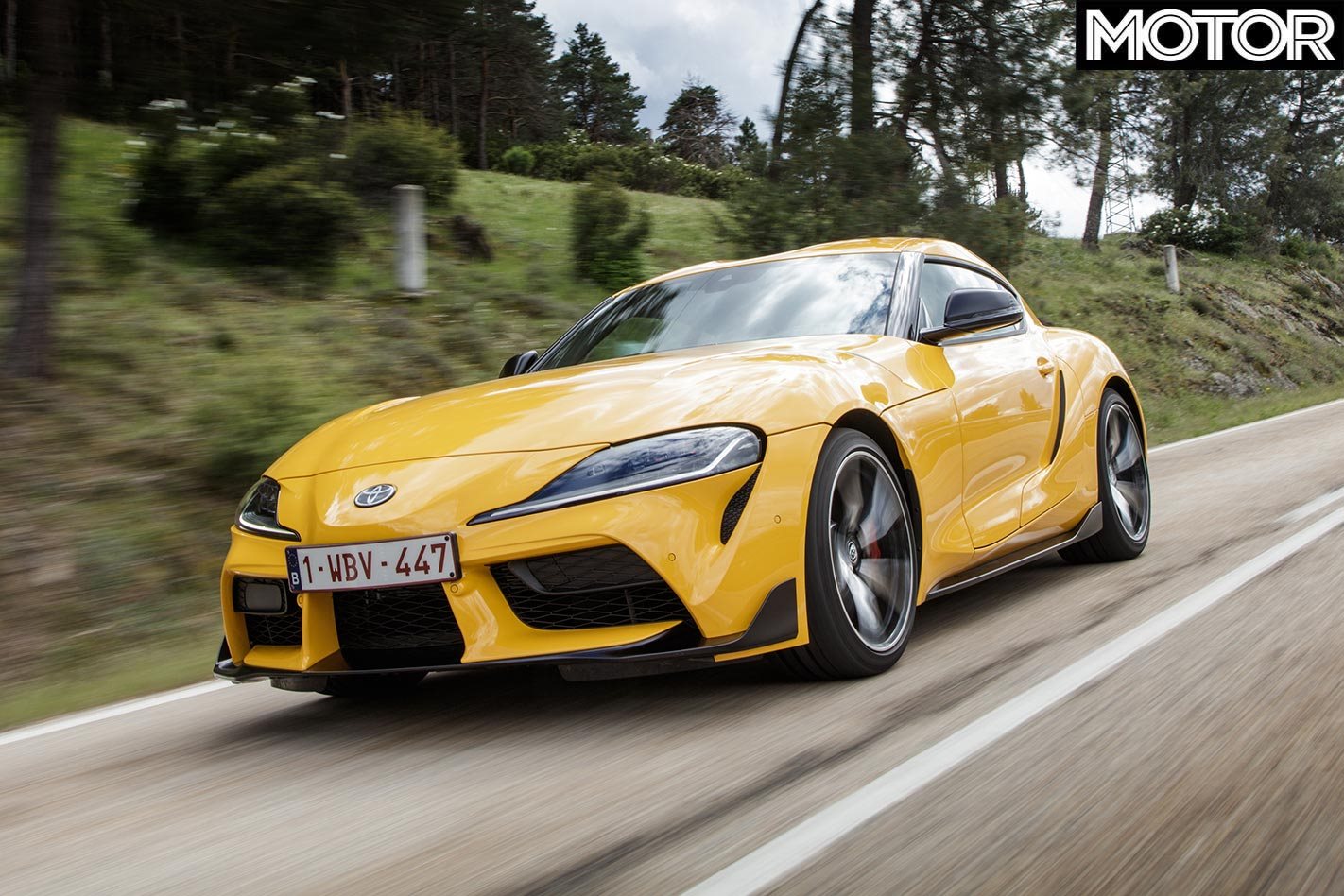 Toyota Australia says its online reservation system will use a randomised balloting process to allocate the first 100 reservations.

An official statement from Toyota Australia, released since this story was initially published, says cars are expected to arrive locally in early September 2019.