AC Cobra comes back with a Commodore soul under the bonnet.

ONE of automotive history’s most iconic cars, the AC Cobra, is returning.

However, in a move that is likely to shock Ford and Shelby fans, the new Cobra 378 will be powered by a GM V8s – LS3 and LSA engines, which will be familiar to Australians as the engines used in Holden Commodores and HSVs.

The naturally aspirated LS3 will produce 328kW, while the supercharged LSA is expected to pump out 410kW – similar to the power from the flagship HSV GTS. 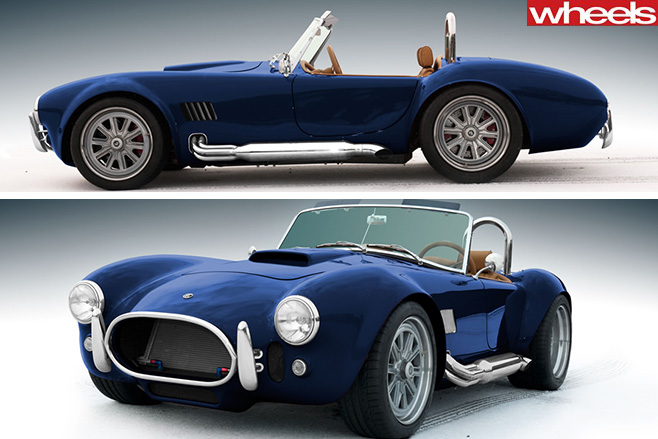 The new Cobras will be handmade in Germany, with an aluminium epoxy body over a tubular steel frame.

AC claims the new Cobra Mk VI GT will tip the scales at a scant 1050-kilograms, which will result in a power to weight ratio which will ensure it lives up to the legendary performance of its predecessors.

Brembo brakes will be used to bring the car to a halt, with Wishbone suspension and KW adjustable shocks doing its best to keep it planted in the corners.

The combination of classic ’60s styling and bodywork, with modern suspension and powertrain are sure to make the new Cobras popular with collectors and muscle car enthusiasts. 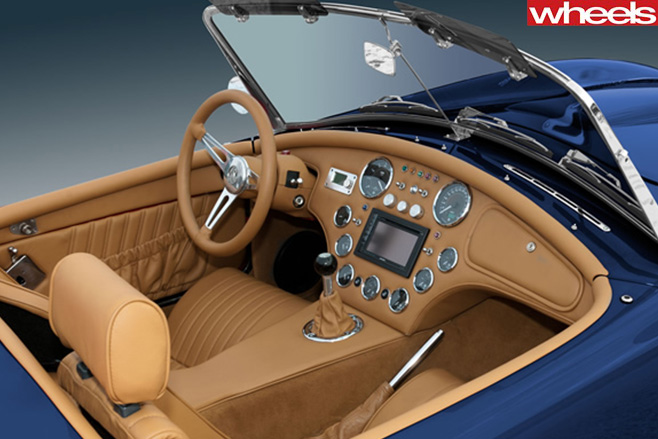 “It’s a quasi-modern car, you can use it every day if you want,” AC Cars owner Alan Lubinsky told UK publication Autocar.

“It’s had significant upgrades but the underlying hardware – the chassis and surrounding parts – are essentially as they were before, just with more modern mechanicals.”

Lubinsky said the first customer cars are currently entering production, with deliveries beginning in Britain between February and March next year.

The car will also be sold to US customers. No word on if it will be available Down Under. 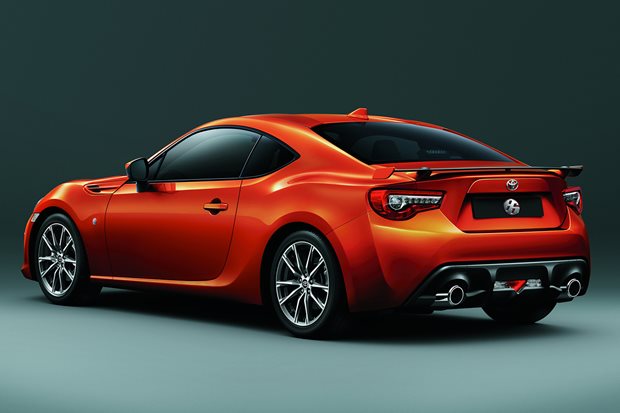 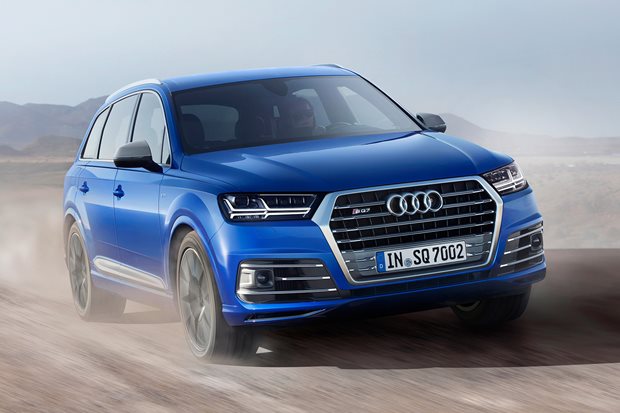 With less than half of the year left to go, what’s coming down the new car pipeline that has the WhichCar team excited? 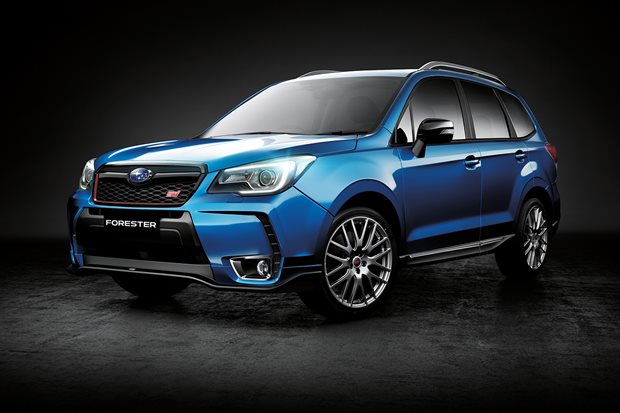 Some see the Limited Edition tag as little more than a marketing exercise, but when it comes to re-sale value, it may be worth shelling out the extra pennies at purchase time 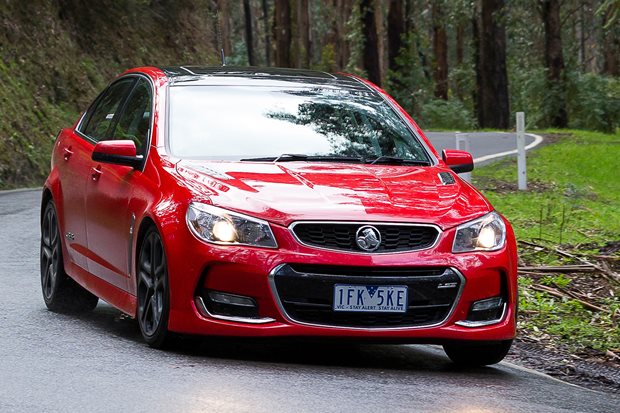 2016 Commodore SS-V Redline: A backroads blast in the last and best Holden

It’s a bittersweet day as we belt Holden’s greatest-ever V8 sports sedan from Fishermans Bend back to its birthplace at Lang Lang. Spoiler alert – this may end in tears…