It came first as a breathy whisper, delivered down the phone line from the most unlikely of places.

For the longest time I didn't believe it. After all, it seemed so unlikely.

If you're going to design, engineer and build a supercar from scratch capable of rivalling the best from Ferrari and McLaren, as the Brabham BT62 claims to do, why would you manufacture it in Australia? 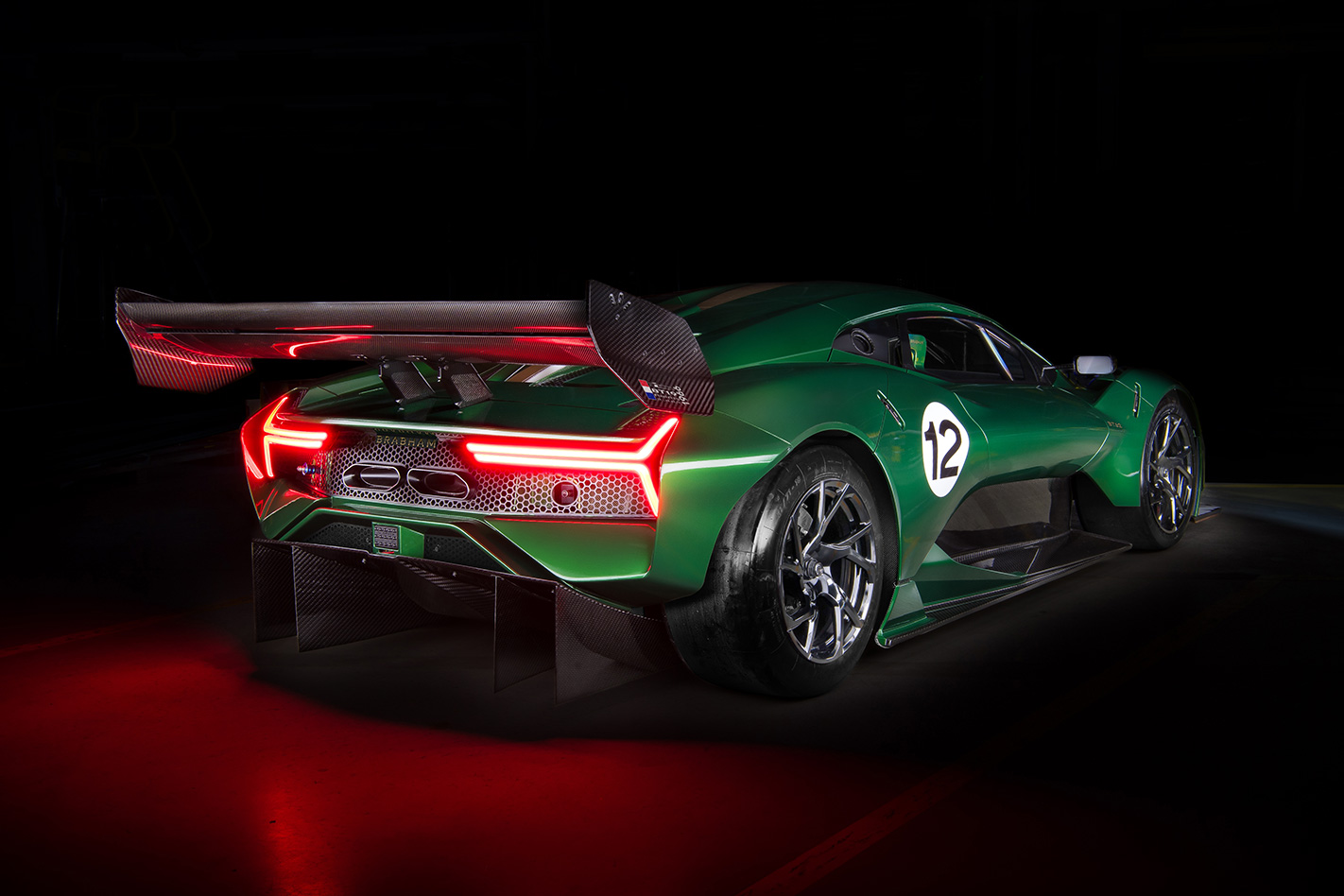 Australia is certainly capable of creating such a car – our ability to engineer and innovate is world class – but surely Europe or even America would make more sense? At this stratospheric end of the market, that’s where the experience and expertise lies.

And yet there it was, confirmed in black and white. A single line at the bottom of an embargoed press release, sent exclusively to Wheels weeks ahead of the Brabham’s global reveal, that read:
“…based in Adelaide, South Australia, where the manufacture of the BT62 will also take place in a 15,000sqm facility.”

It means the green and gold wedge that graces our cover truly is Australia’s supercar. The fact it wears a Brabham badge, a name intrinsic to Aussie racing history, adds to a sense of Aussie pride. 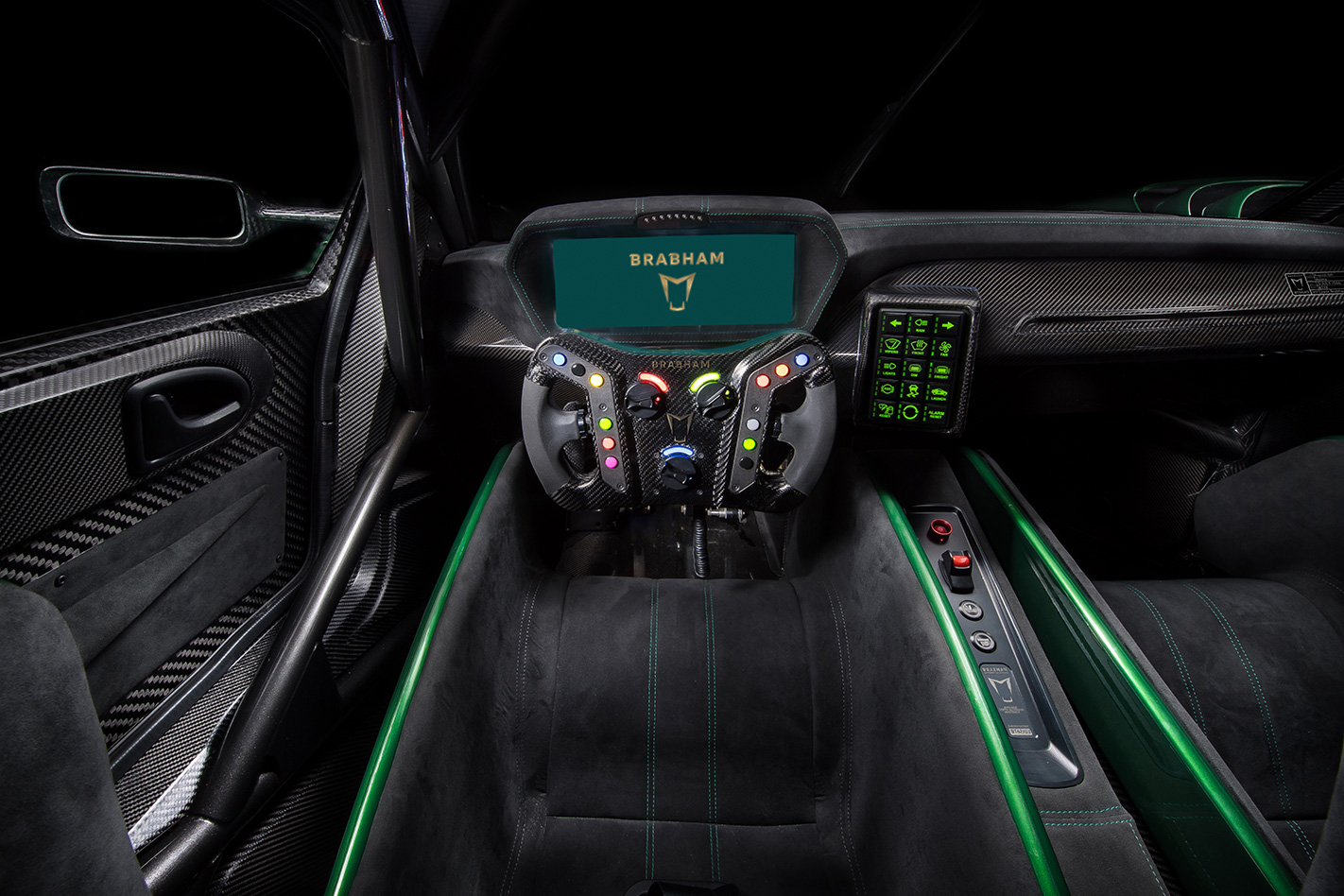 In reality it’s an Anglo-Australian project, with heavy technical input from the UK but what’s most incredible is how, in this age of information overload and social media, Brabham managed to keep the BT62 a total secret. Its launch caught nearly everyone by surprise, despite being in development for more than two years and tested on several Australian tracks, with David Brabham (amongst others) at the wheel.

The Brabham Automotive business itself is something of a curiosity. A joint venture between Adelaide-based venture capitalist group Fusion Capital and David Brabham (Managing Director) it exudes a confidence, professionalism and shrewdness that, on the surface at least, sets it apart from past low-volume Aussie cars. 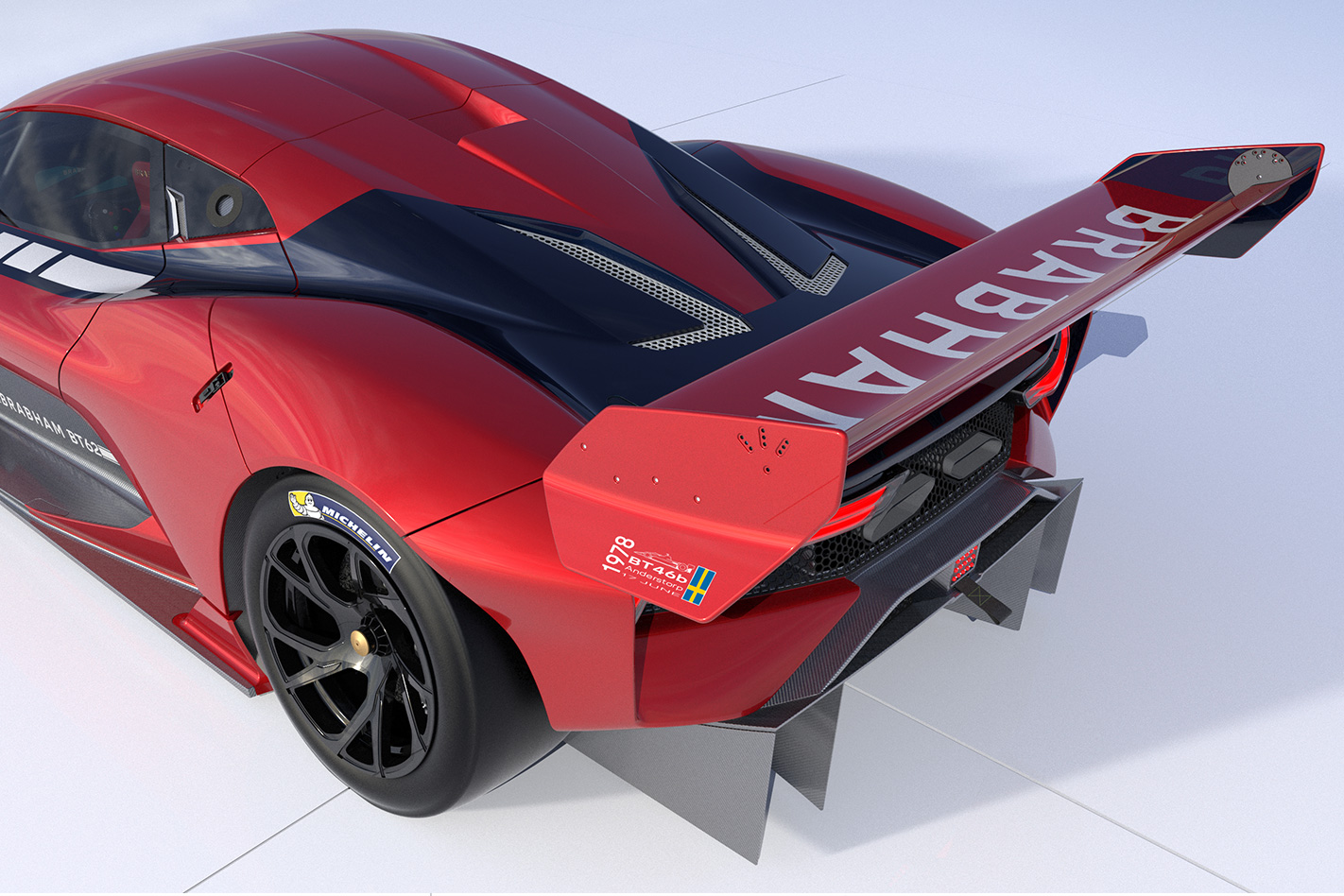 There’s plenty of experienced heads amongst the ranks too. Christian Reynolds, who heads up the Australian business, has worked at companies as diverse as BMW, Lotus, Tom Walkinshaw Racing and Tesla, and the car’s engineering head, Paul Birch, has a C.V that includes stints at Lotus and more recently at Caterham as the head of powertrain and electronics. 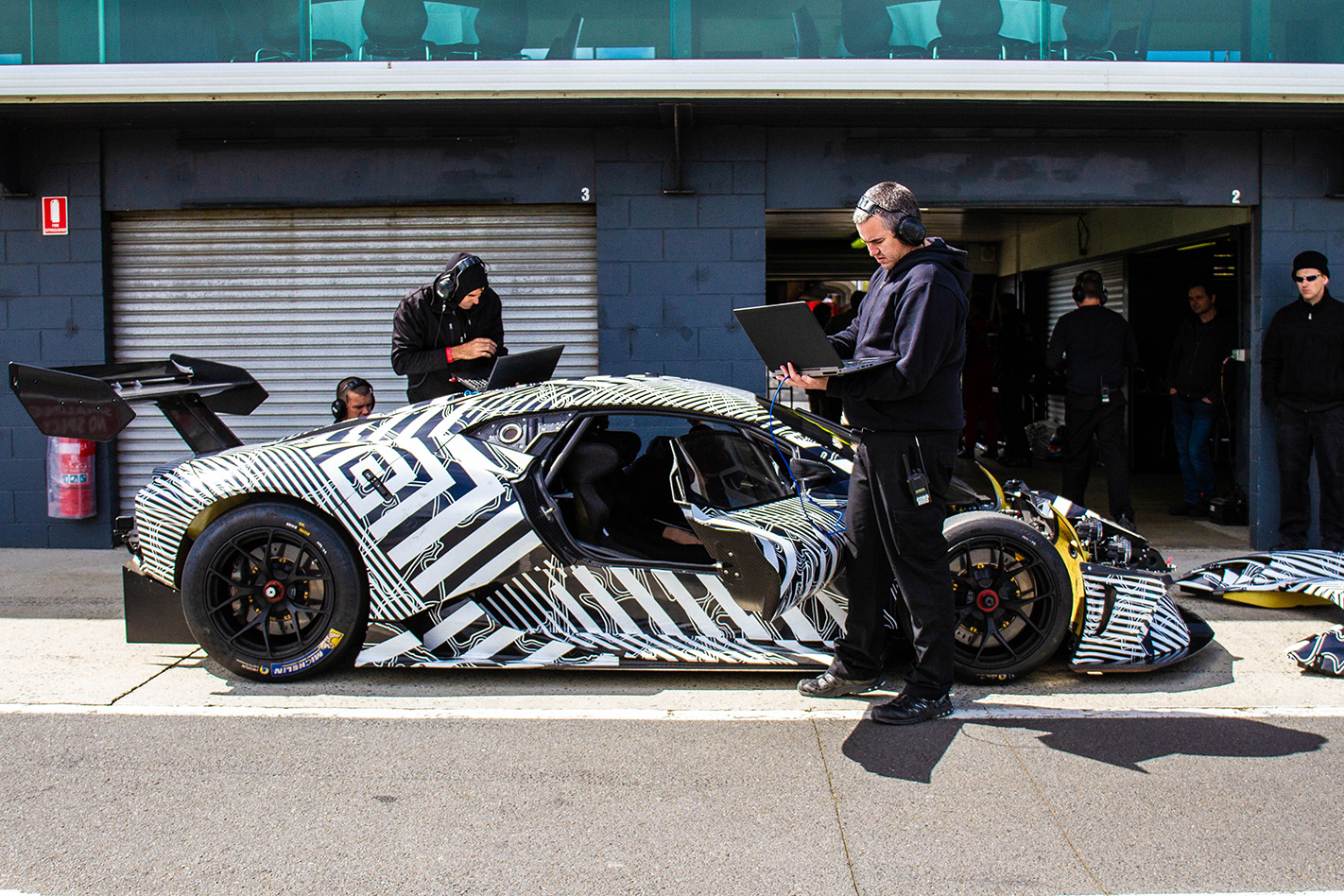 Brabham himself is closely involved and crucially, the BT62 is no pie-in-the-sky concept. A handful of cars have already been built with deliveries beginning later this year. Work has even begun on a second-generation vehicle (a third is also in the pipeline), there are aspirations to build a road-going version and Brabham seems hell bent on racing the car at Le Mans. The whole business feels well thought-out and calculated, and importantly, well-funded, with no reliance on government support.

“The finances aren’t a pressure point for us,” Reynolds told me. “We’re in a comfortable place.” 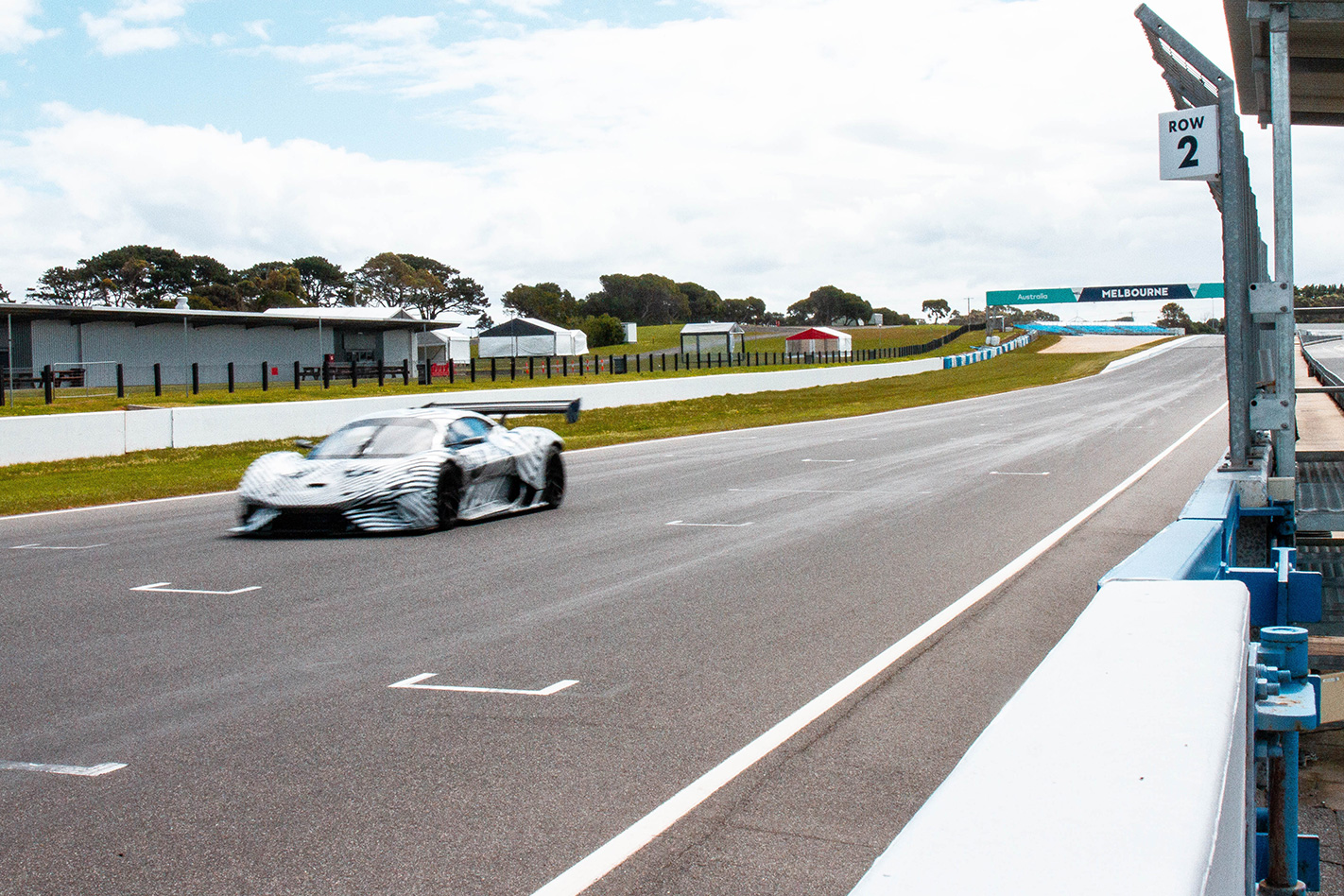 The fact the BT62 costs nearly $2 million dollars and that most of us will never see one, let alone drive one, doesn’t matter. What’s important here is what the Brabham represents. At a time when Australia is still reeling from the wound left by the closure of manufacturing, the BT62 is a green shoot of hope delivered in the most unexpected way.

Yes it’s low volume and so high-end that it’s largely irrelevant, but as an expression of what’s possible in our own backyard, it’s something to be proud of. And every one shipped around the world will wear a plaque detailing its place of origin: Adelaide, South Australia, Australia. 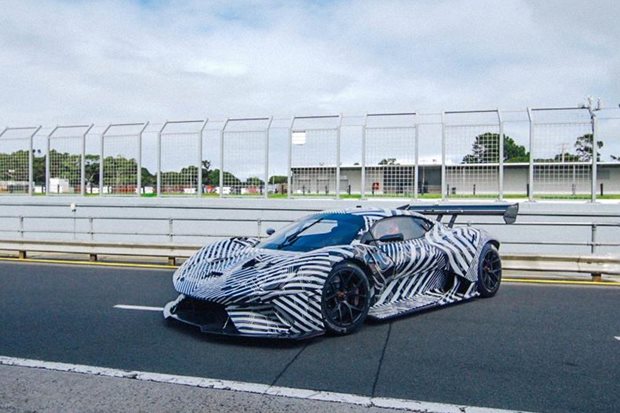 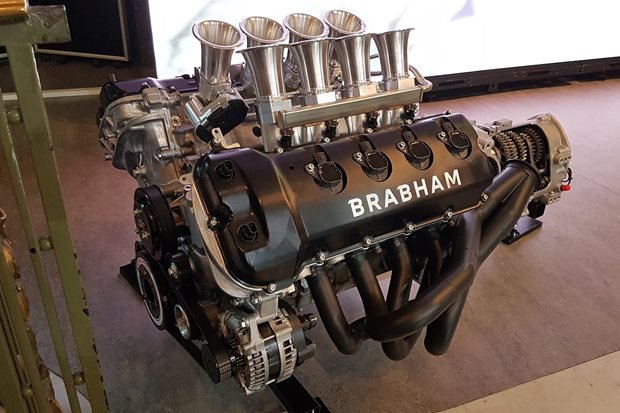 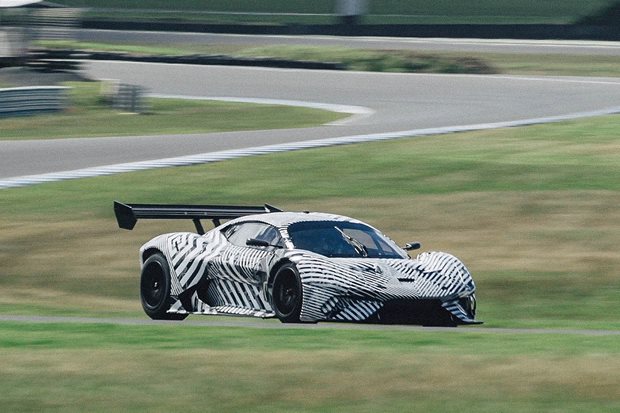 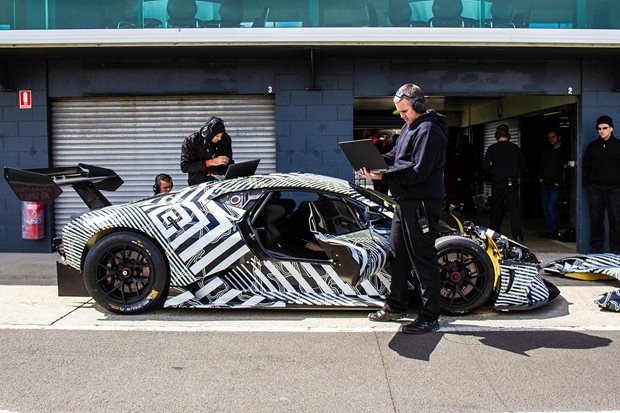 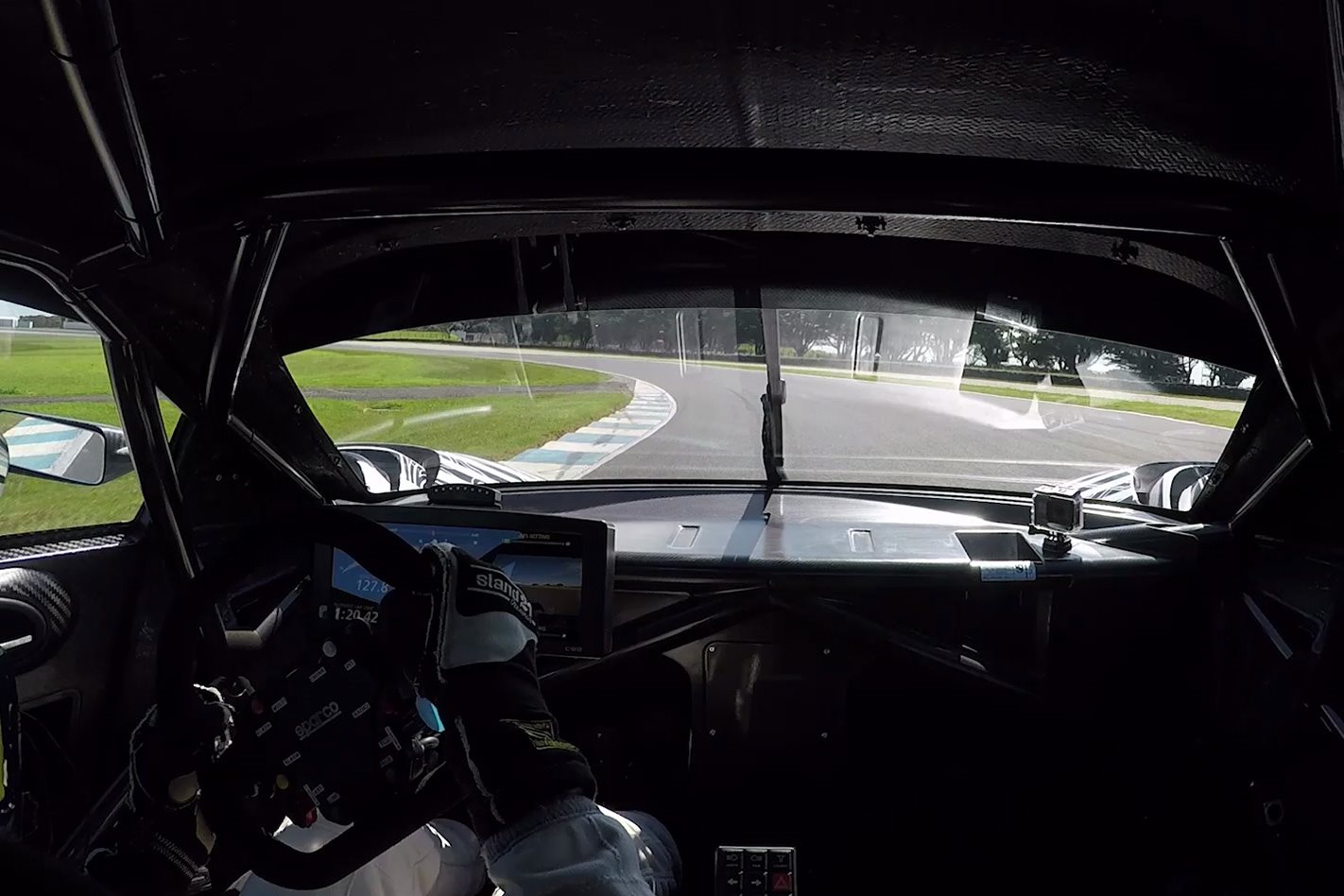 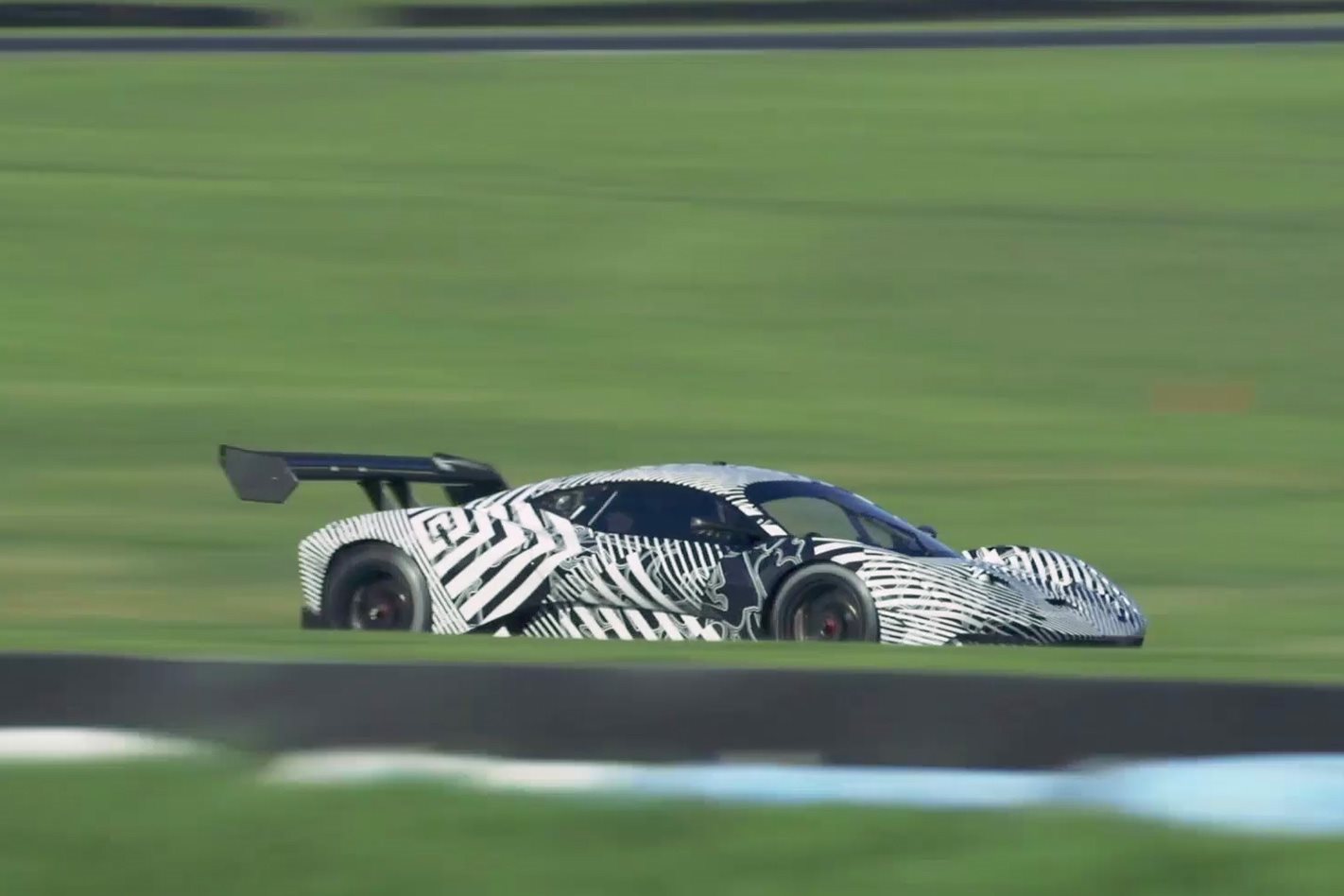 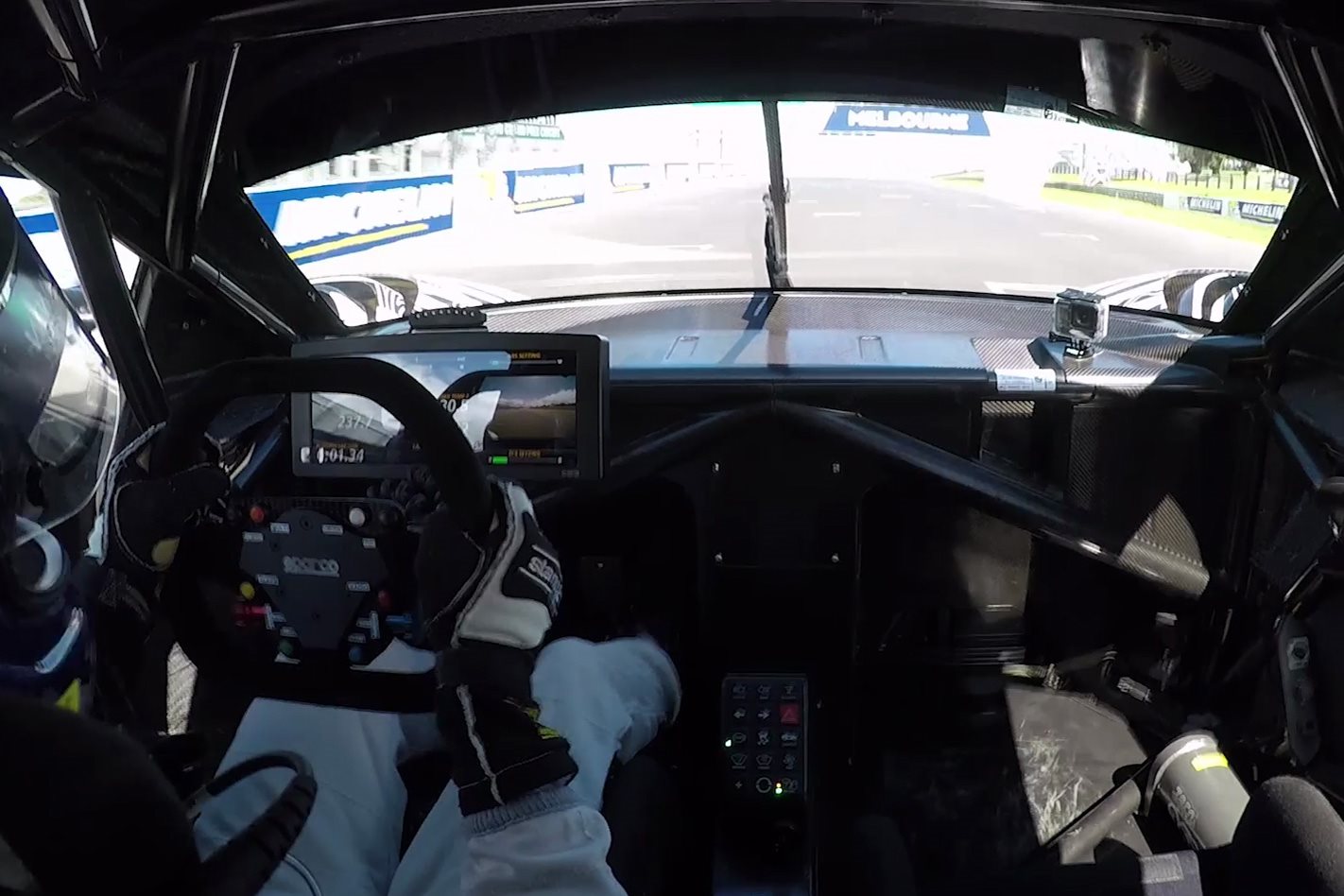 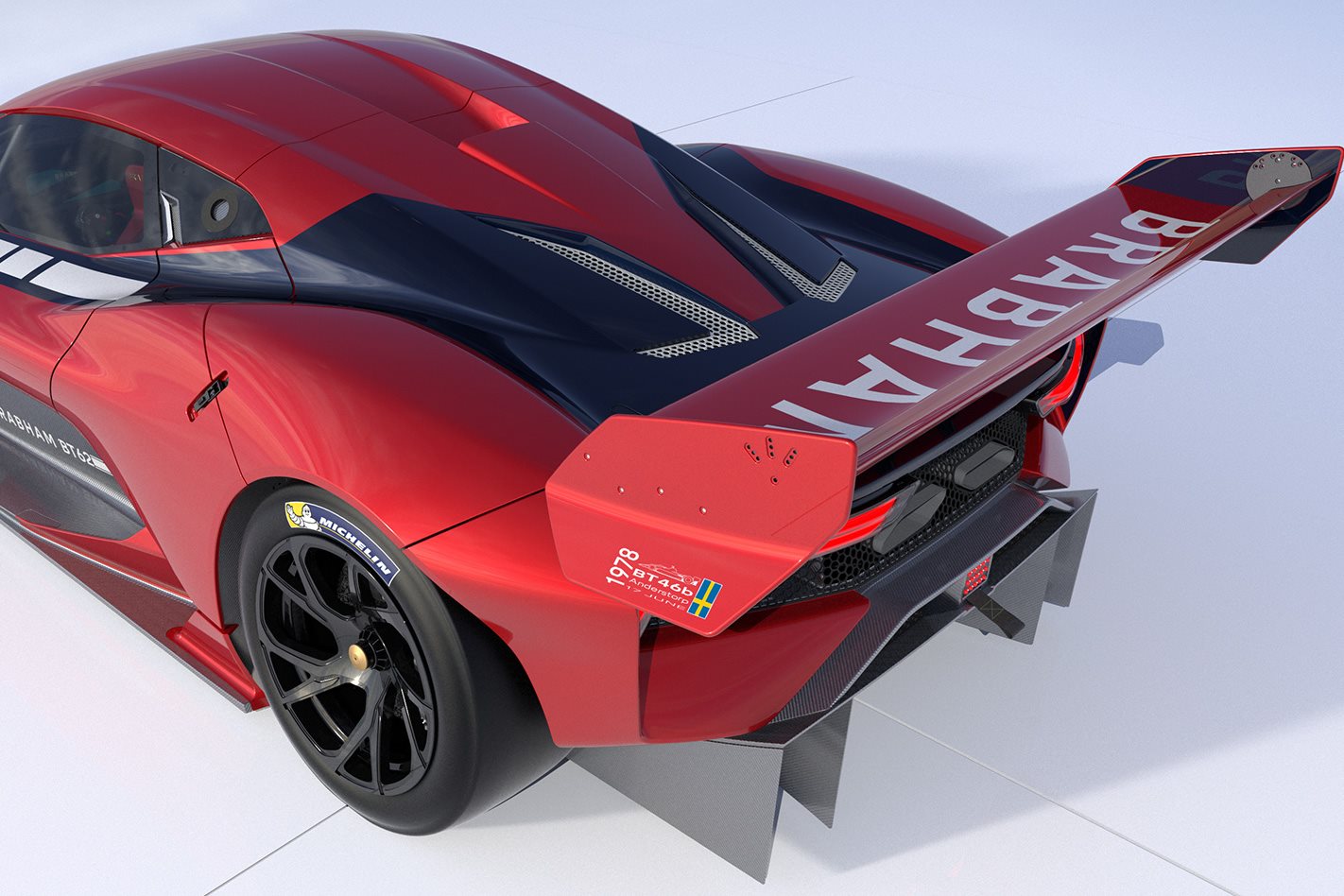 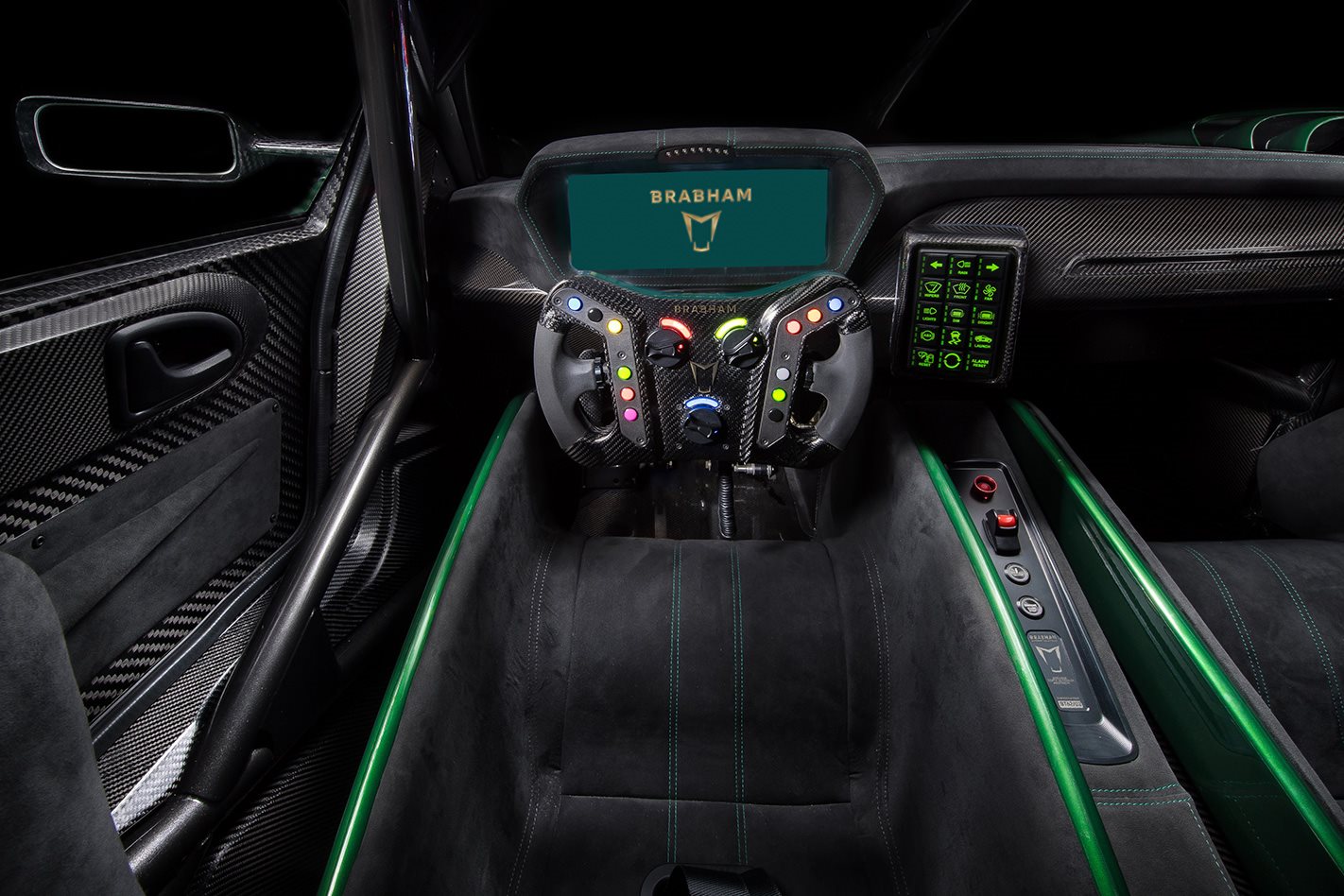 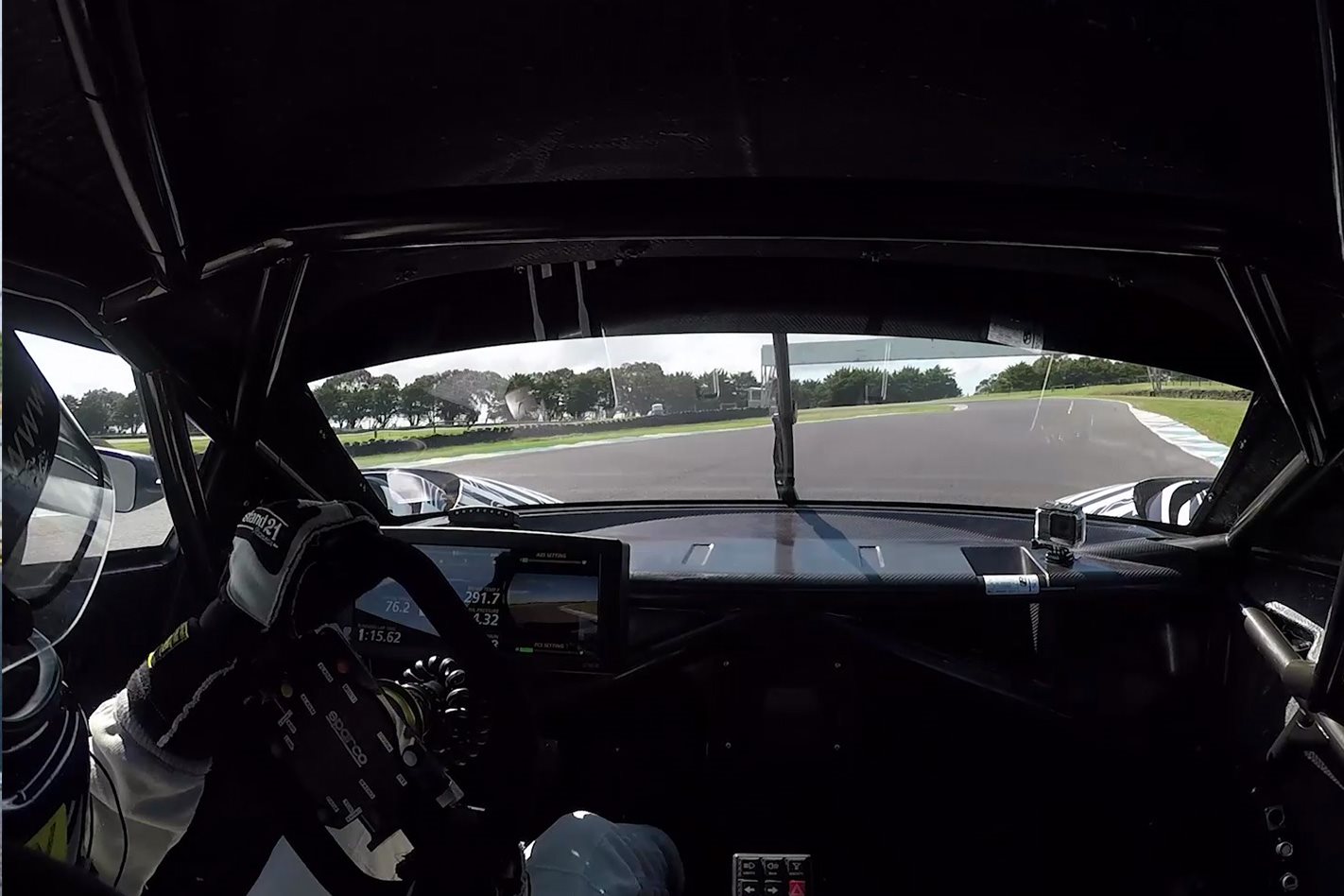 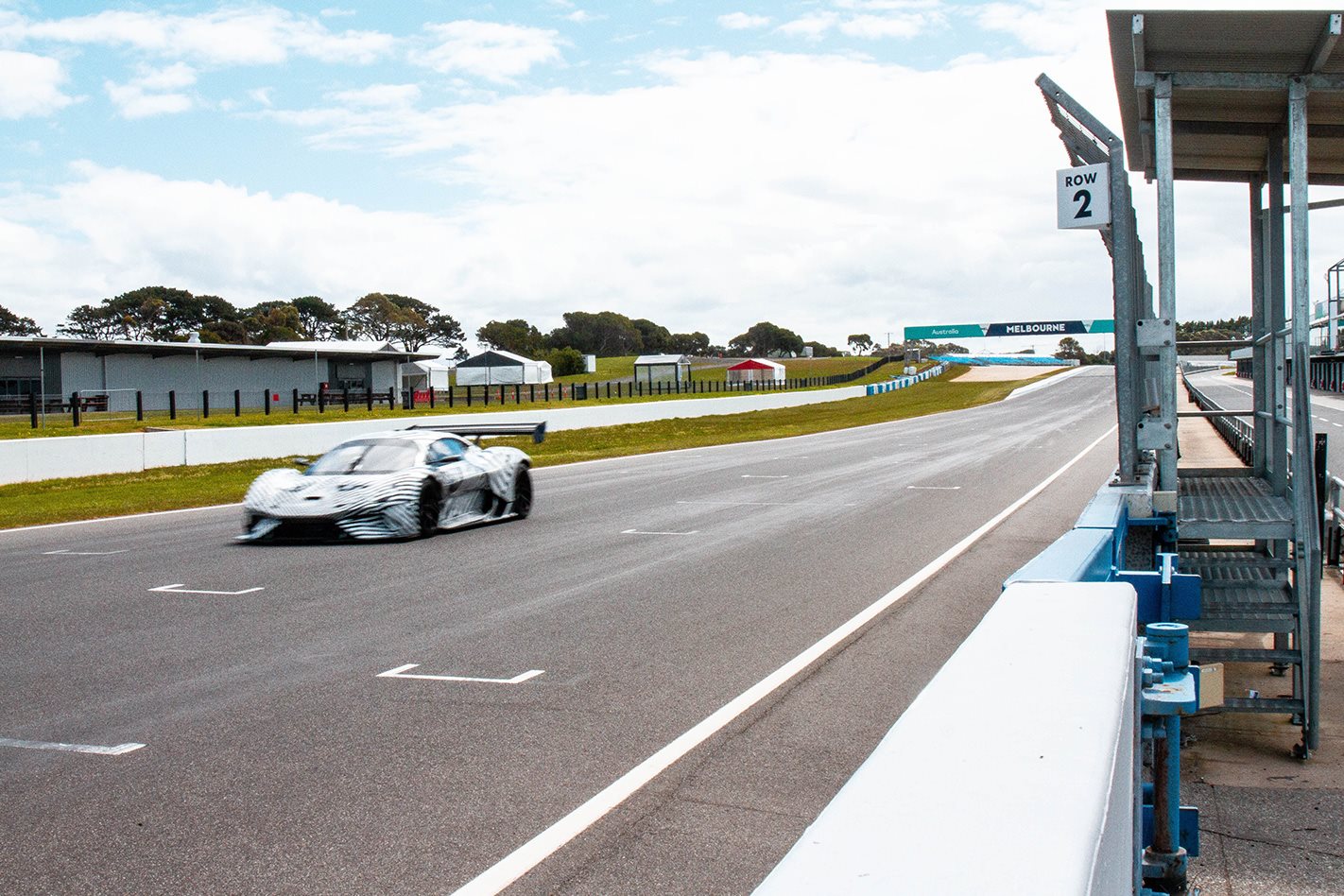 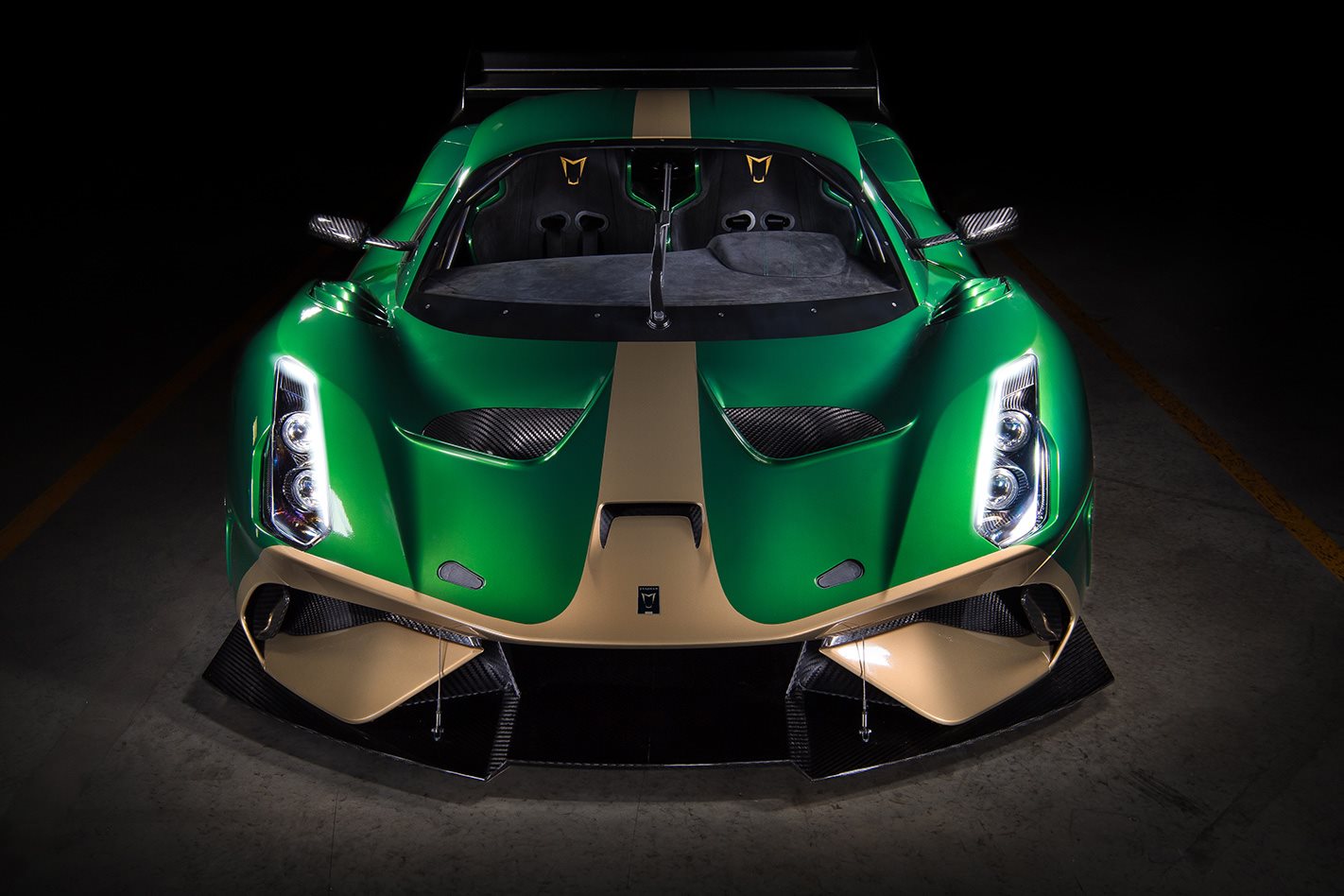 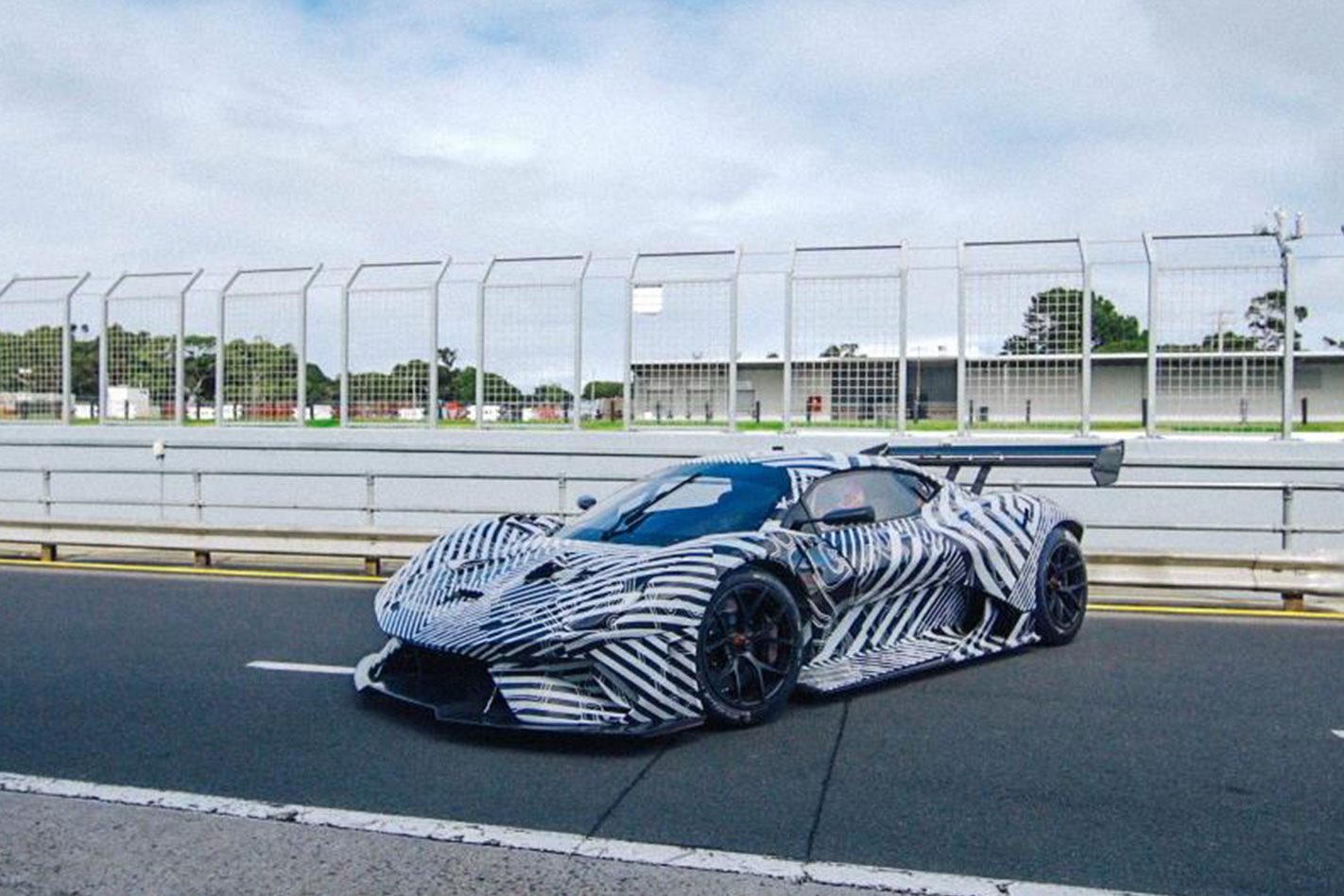 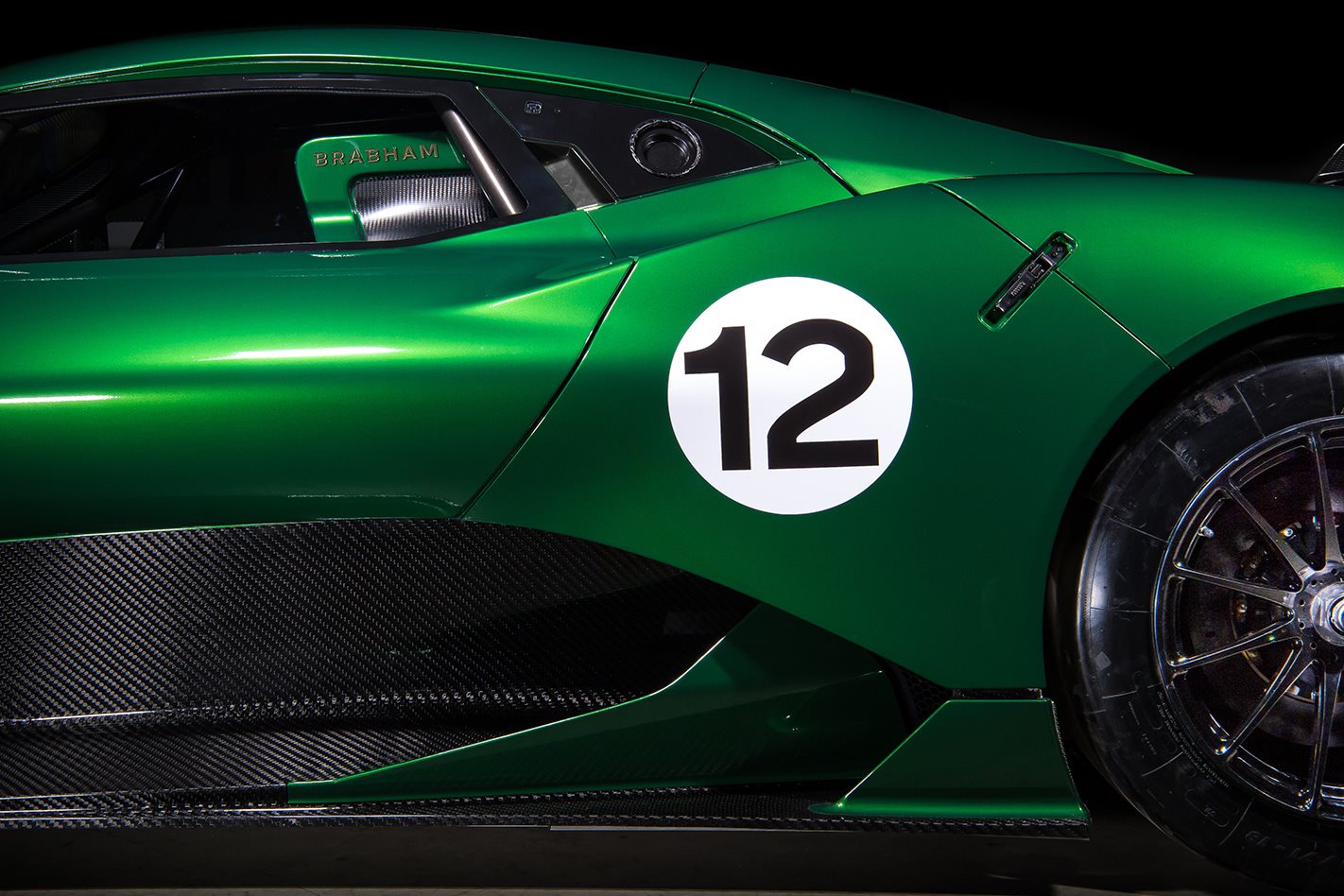 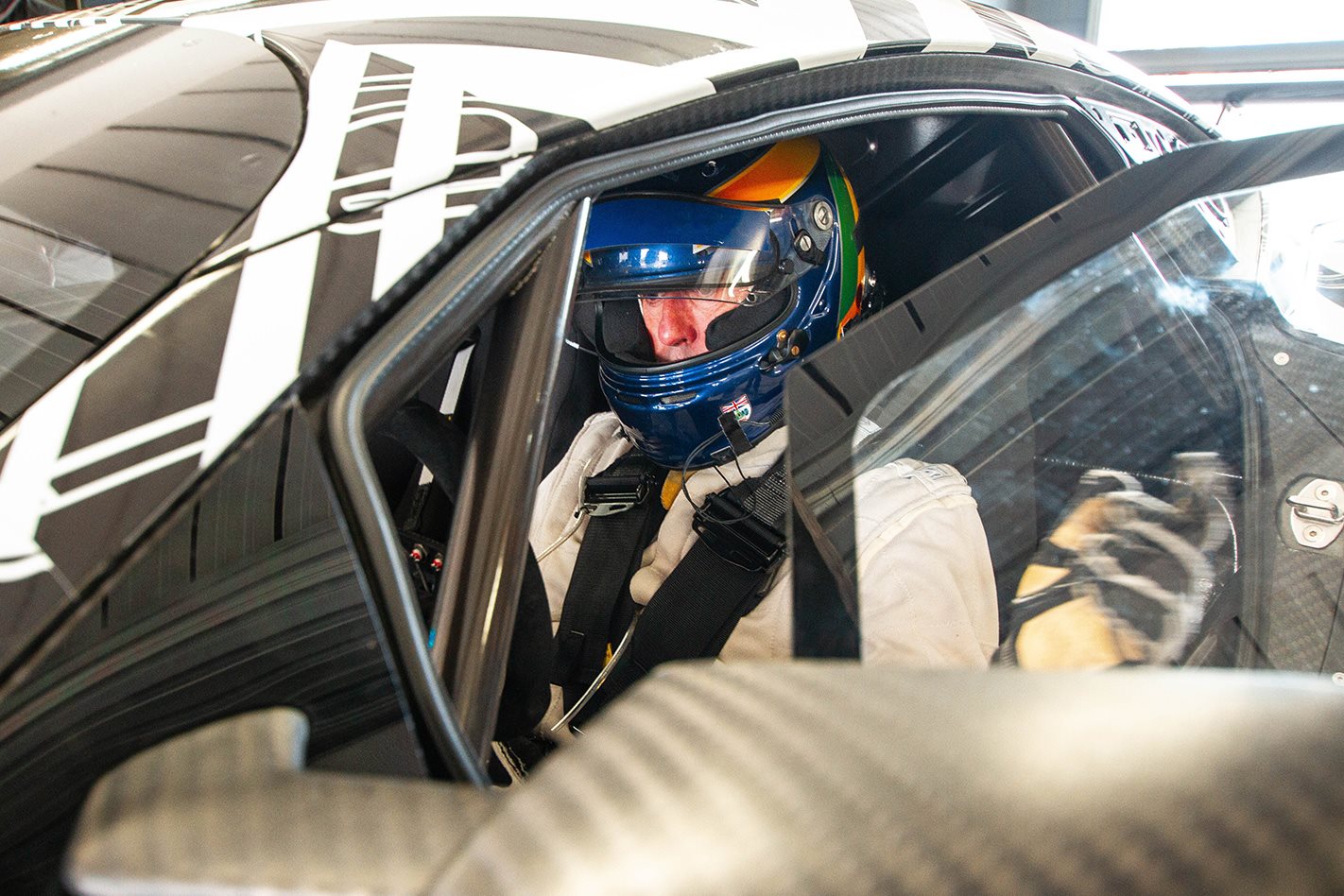