Despite being a country that built its global automotive reputation on bulletproof V8s and straight-six engines, Australia very nearly gave the world an almighty V12 gift in the mid- to late-2000s.

Masterminded by General Motor’s product guru Bob Lutz, the idea was to mate a pair of ‘Alloytec’ V6s into a giant 7.2-litre V12 monster that would be fitted to a secret Cadillac flagship sedan to rival the likes of the Mercedes-Benz S-Class.

Despite the hero product being distinctly American, the V12 engine program would have a very Australian heart, with engineering and testing conducted on these shores by Holden.

News of Holden’s secret V12 project was first broken by Lutz as he spoke to media at the opening of a Hummer dealership in the UK in 2007. 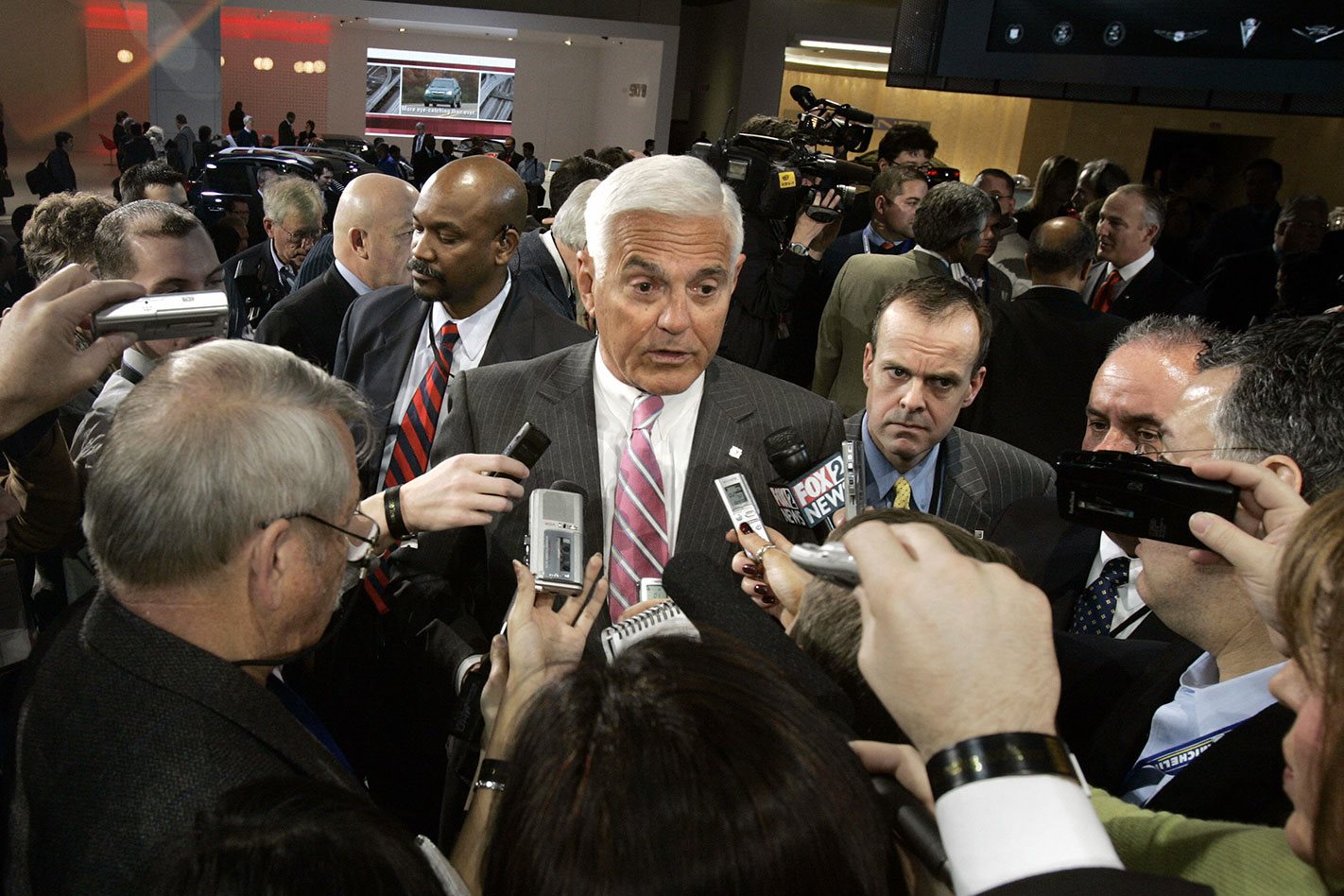 Lutz reportedly told the assembled media that the engine project was set to be fitted to a car like the Cadialliac Sixteen concept, that Tom Stephens (then the group vice president responsible for GM’s powertrain division) would lead the project, and Holden would take care of the engineering as the Australian brand had spare development capacity.

The idea was simple. Mate two of GM’s 3.6-litre V6s to a single crankshaft, ensuring the flagship V12 could be produced using existing factory tooling. 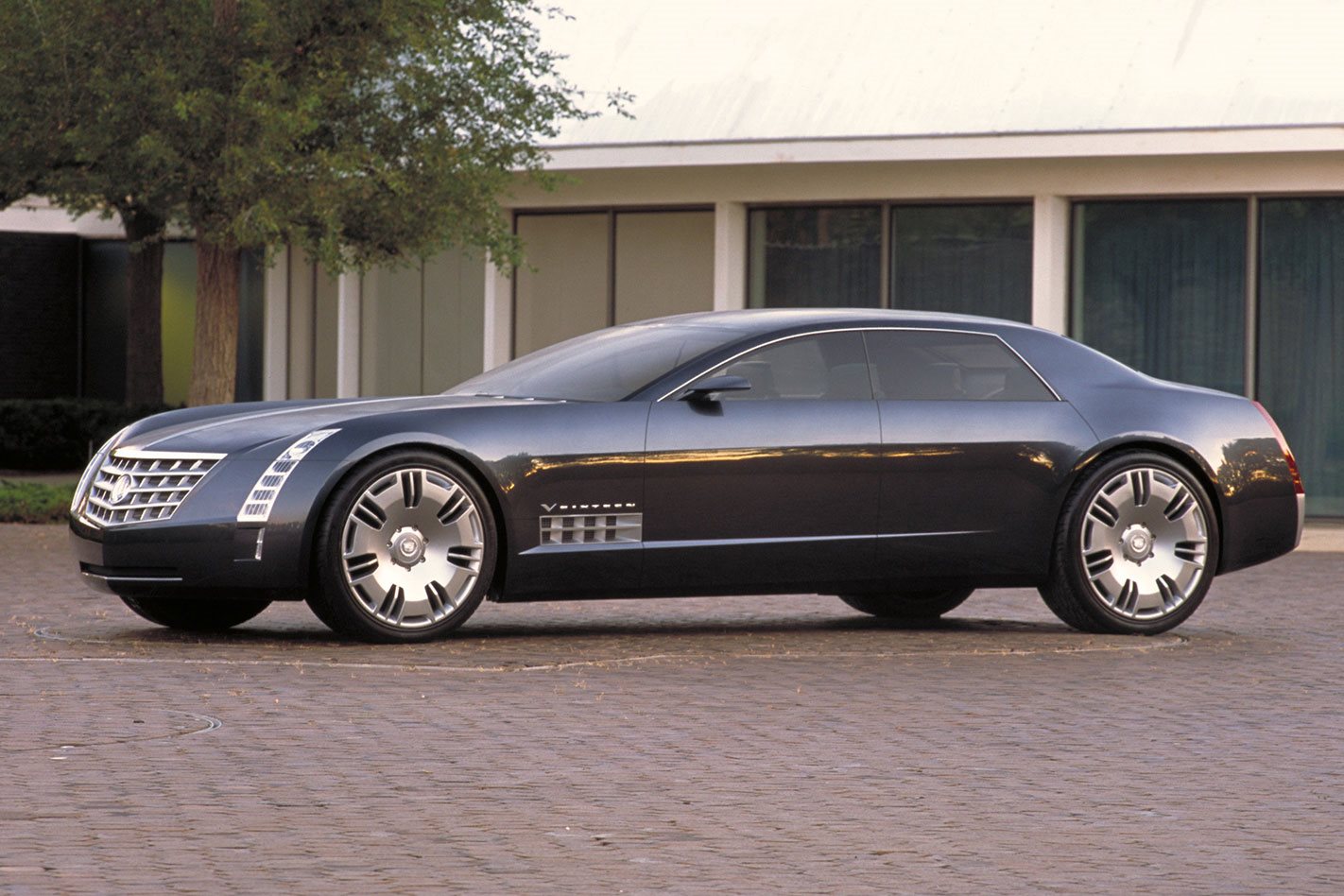 It was expected the 7.2-litre V12 would feature direct injection and cylinder deactivation technology.

“We mighty need a big engine and we’ve got to find out if and how we can do it”, Lutz told Julian Rendell.

Reports from the period estimate the V12 would produce anywhere from 390kW, all the way to 450kW. Torque was estimated to be circa 700-730Nm.

Bob Lutz is quoted by Just Auto as telling journalists “The power? Double what the 3.6 makes.”

At the time, the GM High Feature V6 was produced at Holden’s engine plant in Melbourne.

In 2007, the time of the reports, the most powerful version of the V6 was fitted to the GMC Acadia and Saturn Outlook, with claimed outputs of 205kW and 340Nm. 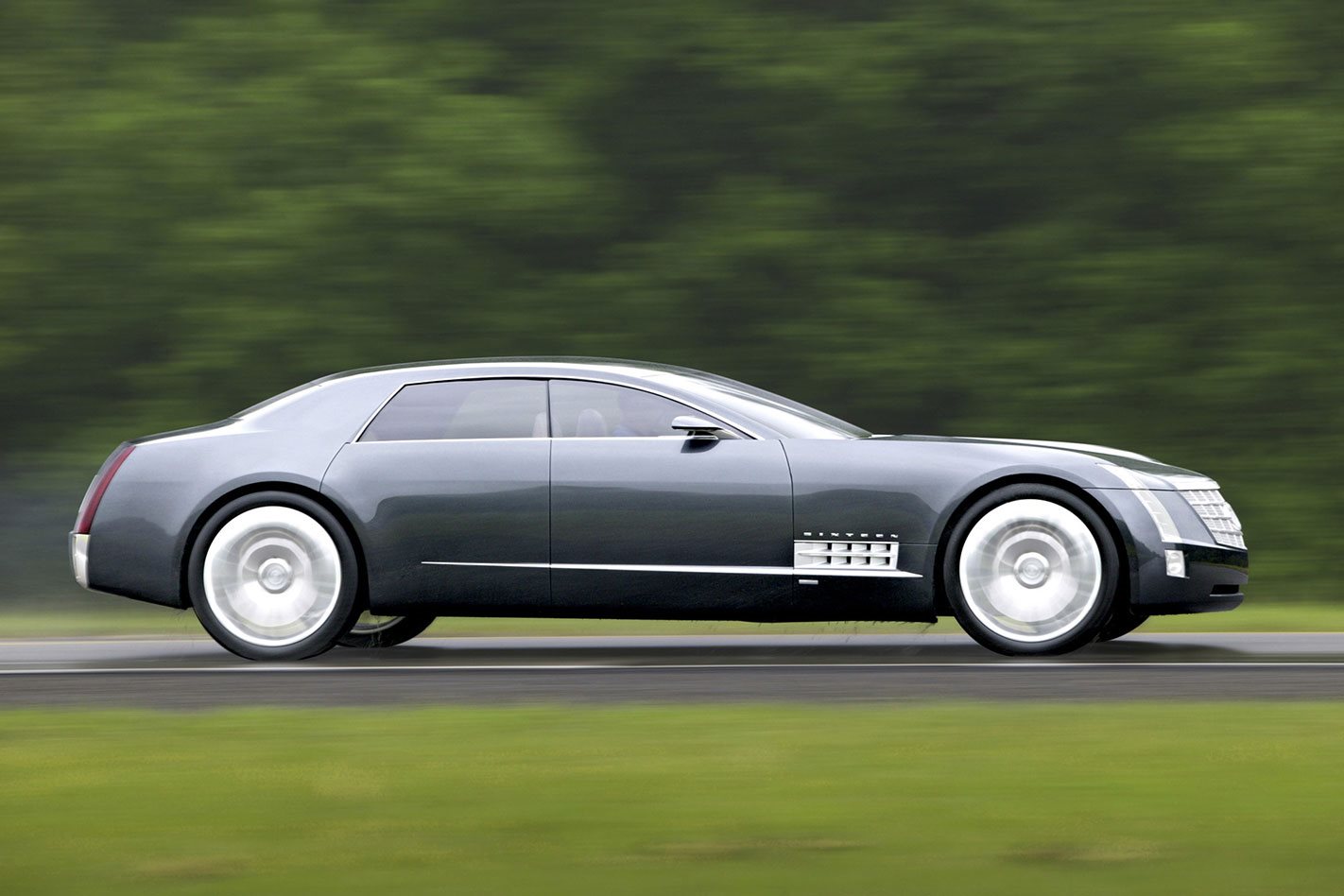 Ultimately, a twin-turbocharged iteration, dubbed LF4 would become the zenith for the design. Fitted to the 2016 Cadillac ATS-V it was rated at 346kW and 603Nm.

“We are definitely not doing it,” he told GoAuto. “It might be possible to join two V6s, but we are not doing it.

“None exist in our part of the world and we are certainly not testing anything like that at Lang Lang.” 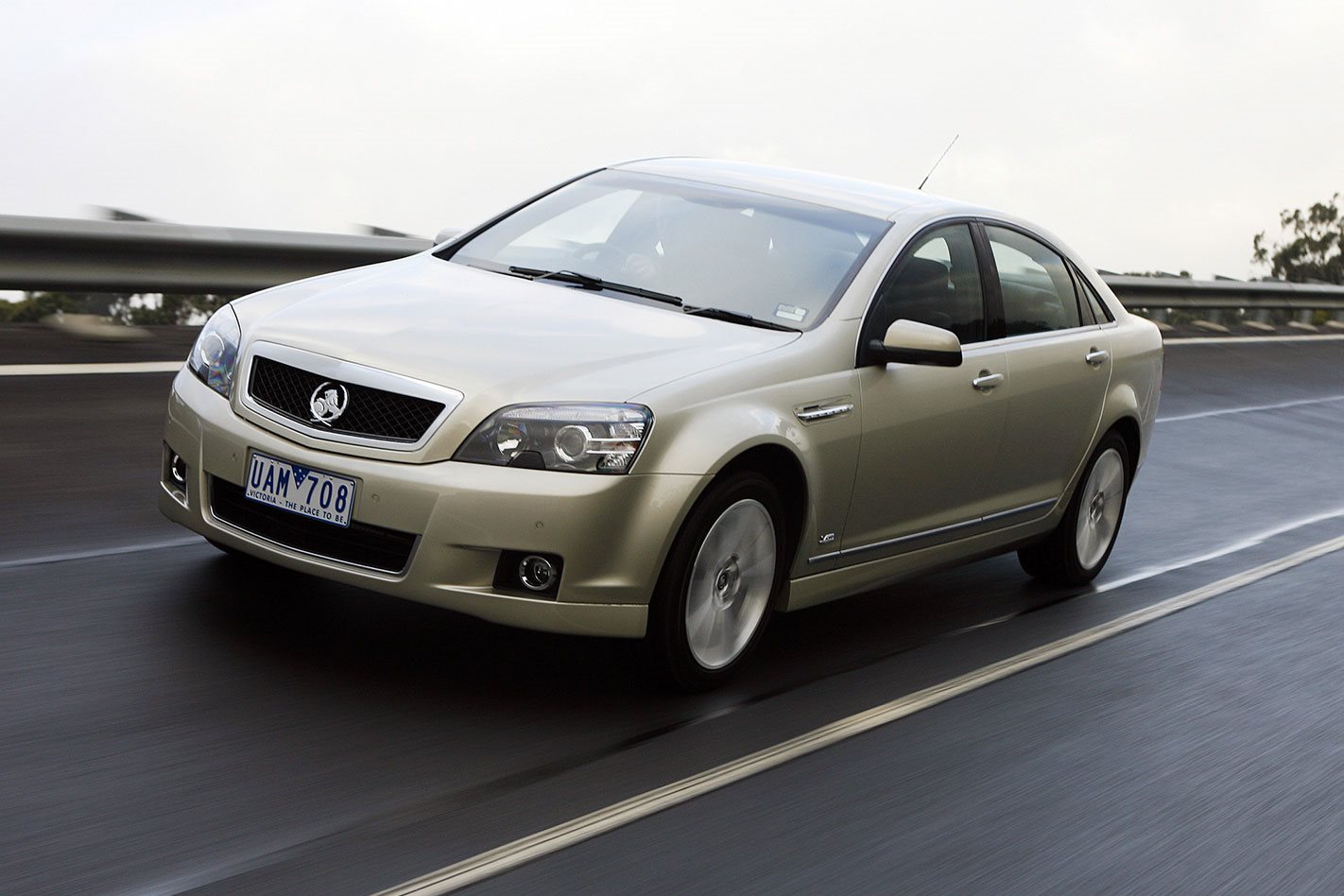 However, Wheels has spoken to Holden insiders that confirmed the project had been discussed internally, with the idea to build a Caprice-based mule for testing.

It is unclear if a running 7.2-litre V12 test engine was ever built, as by August 2008 development of the car it was meant to debut in, the XLS sedan, had been halted.

Known internally at GM as DT7, the cancelled model was set to use a stretched version of the Australian-developed Zeta platform that had made its debut in the VE Commodore.

With another Zeta-based project canned, the death-knell for the Holden Commodore crept ever closer. 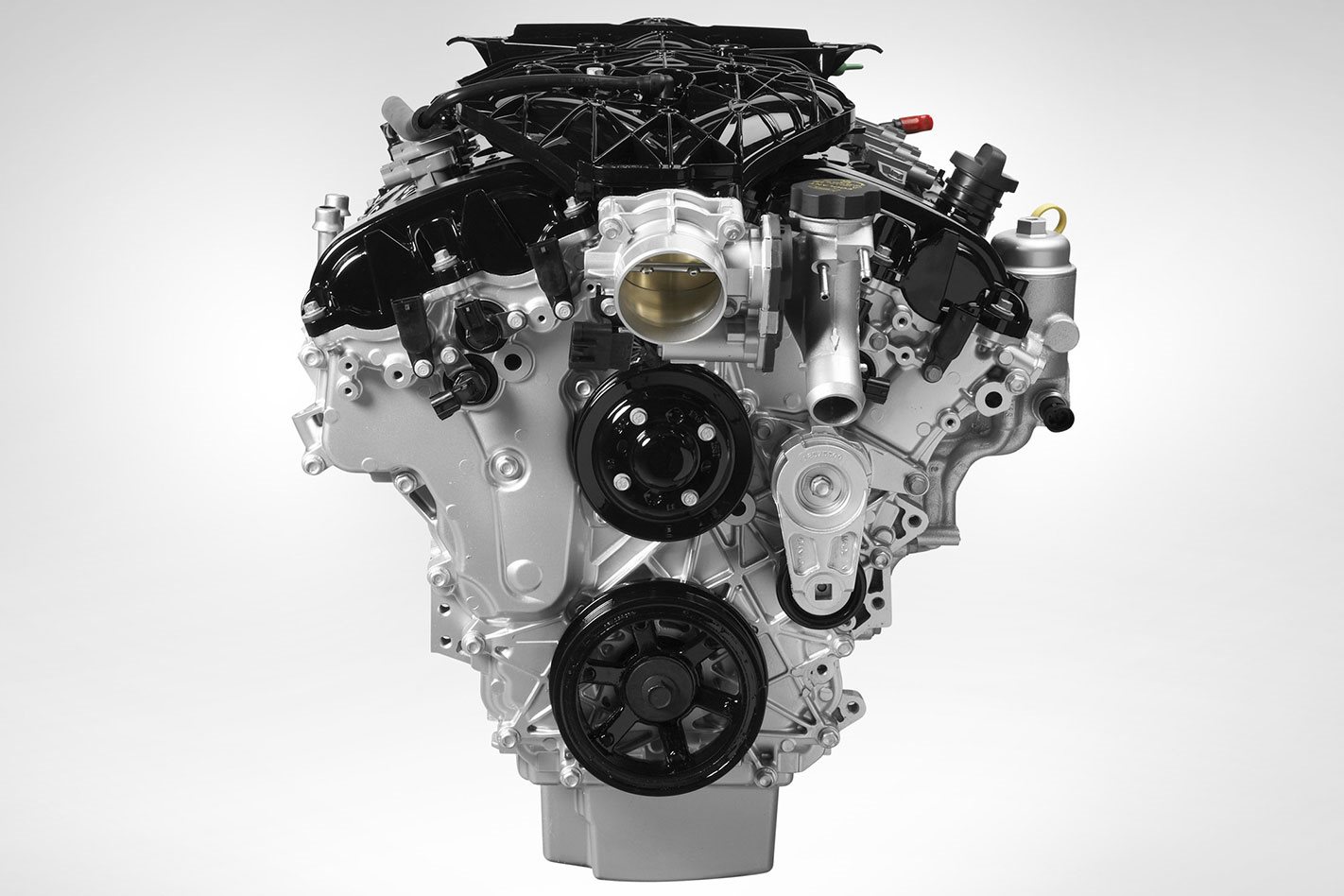 If the Holden V12 had made production it would have become the most powerful Australian-designed engine, even by the most conservative power estimates.

Ultimately, it was Ford that engineered, designed, and built Australia’s most powerful engine with the Barra.

Do you think Holden should have put the V12 into production?