Motor show specials that deserved to make the jump to reality

Motor show specials that deserved to make the jump to reality. 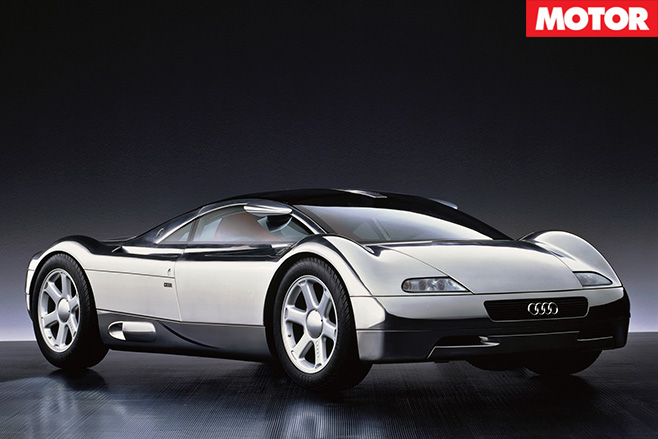 Audi could have built an R8 15 years earlier, but sadly the (1991) Avus remained a one-off. It’s an important car, though, as its aluminium construction made it into the A8 in 1994 and the 6.0-litre W12 eventually popped up at Bentley 10 years later. 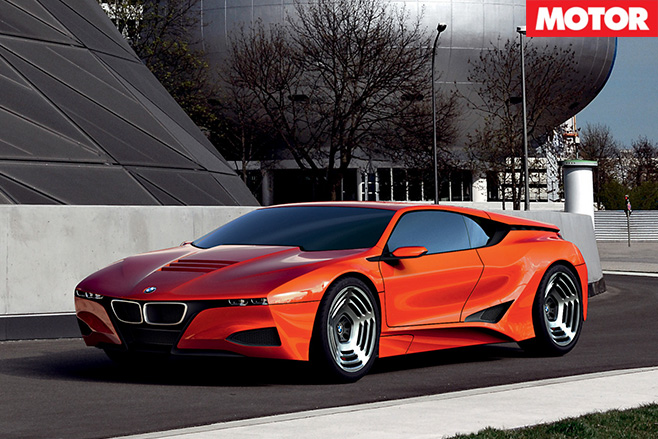 Okay, so the 2008 M1 Hommage kind of made production in the form of the radical i8, but we can’t help salivating over the concept of a mid-engine BMW supercar with the mighty 441kW 4.4-litre twin-turbo V8 from the latest M5/M6. 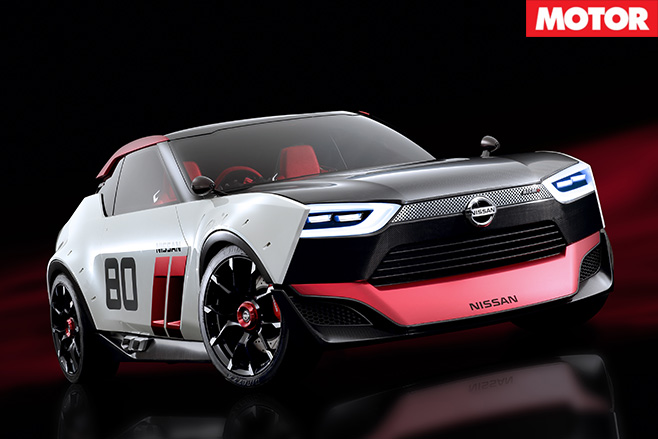 Sadly, the business case didn’t stack up on producing the (2013) iDX, but if we were Nissan we would’ve fudged the numbers and done it anyway. A lightweight, rear-drive, turbocharged coupe would’ve been the perfect antidote to its fleet of SUVs. 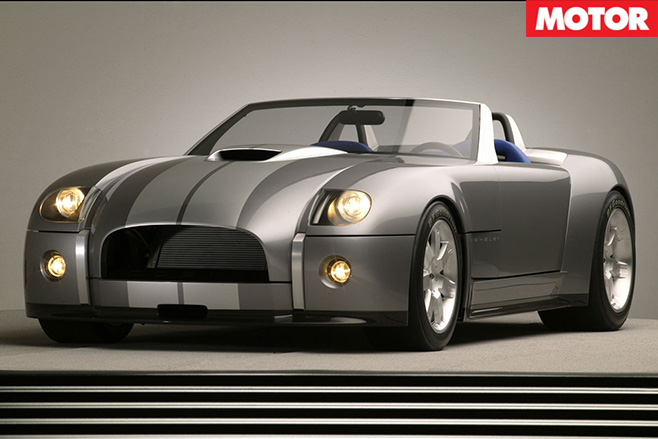 In the early-2000s the world was retro mad and Ford got on the bandwagon by producing a new GT supercar. This provided the platform for the 2004 Cobra Concept, powered by a 481kW 6.4-litre V10. Shut up and take our money. 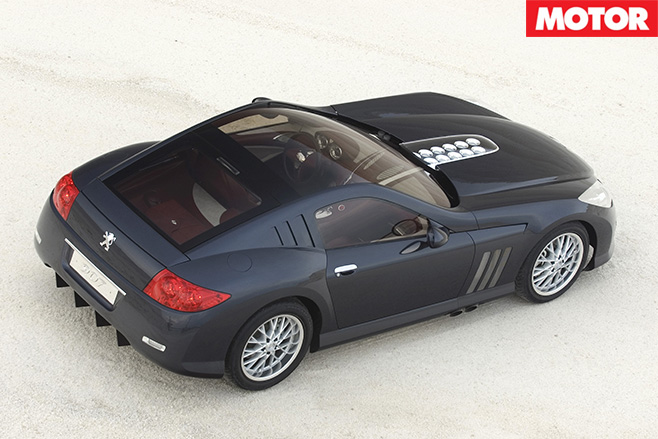 Peugeot probably brings to mind small front-drive hot hatches rather than 375kW V12-powered grand tourers, but the 2004 907 proved Peugeot has the know-how. Those gorgeous exposed intake trumpets! Think of it as a French Ferrari 550. 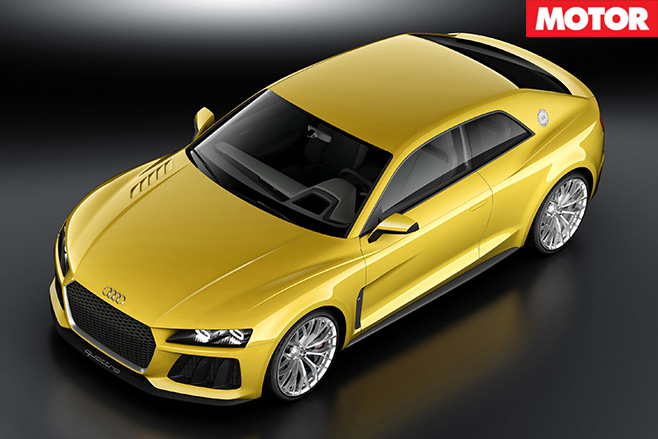 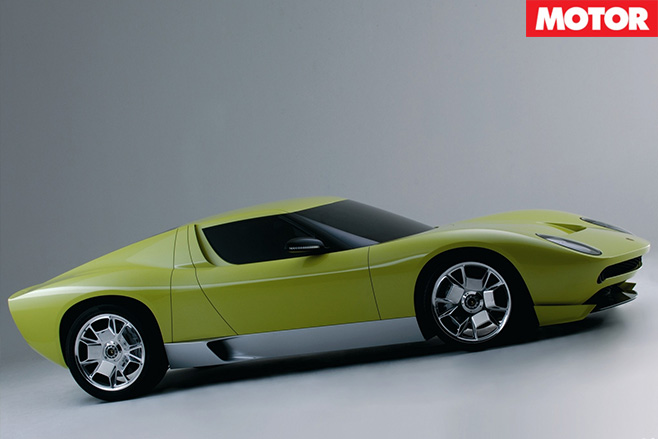 Lamborghini now has a history of producing tiny numbers of its concept cars for sale, but sadly the 2006 Miura wasn’t one of them. Powered by a transversely-mounted Aventador V12, the Miura would have had collectors queueing in the rain. 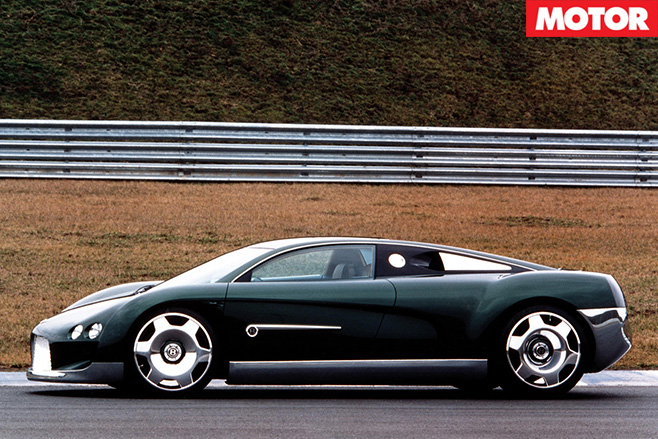 Why didn’t Bentley build this stunner? Because VW bought Bugatti and turned it into the Veyron. Named after Le Mans’ famous straight, the 1999 Hunaudieres’ 8.0-litre W16 would grow four turbos and go on to power the world’s fastest car. 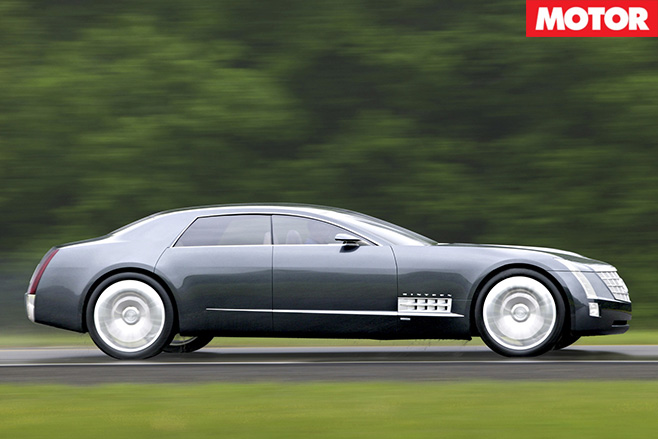 Bold, brash, ostentatious, the mighty 2003 13.6-litre V16 Sixteen was everything a Cadillac should be. Production was considered, but it would’ve cost a fortune, so billionaire Americans were forced to buy Maybachs and Phantoms instead. 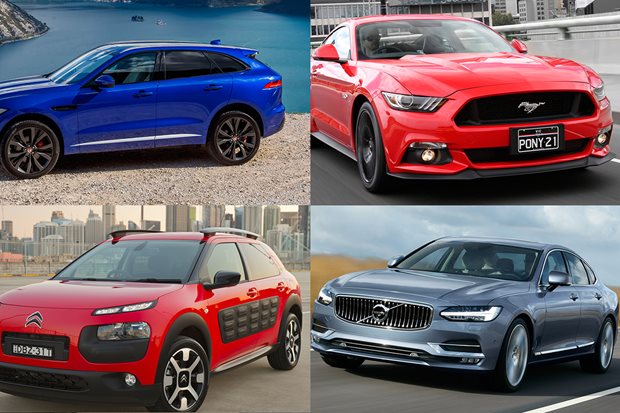 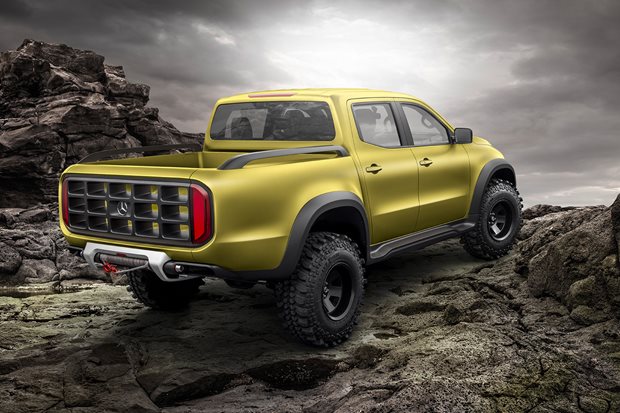 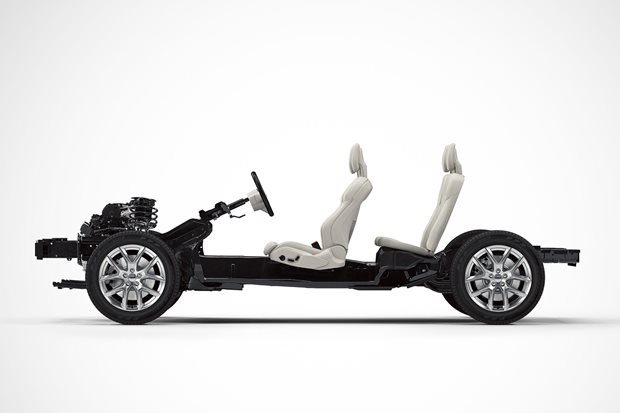 You might be surprised to know what your new car shares a platform with. 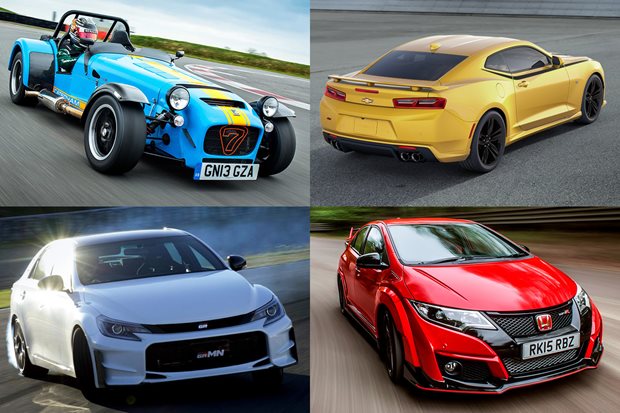 Nine cars we need in Australia

Some gems we miss out on - living in Oz