If you don't recognise the name Nigel Tufnel, you're not into hairy-chested rock'n'roll. The man with the mega mullet is responsible for one of the greatest lines in heavy metal history, which in turn has provided metaphoric inspiration to go-fast car companies around the world.

Tufnel was the axe man in the satirical spoof on heavy metal culture, This is Spinal Tap, and the guy that believes he's got the loudest guitar amplifiers because the dials "go up to 11". So what the hell, you ask, has this got to do with the latest heroes from Holden's hot-rod shop, HSV? 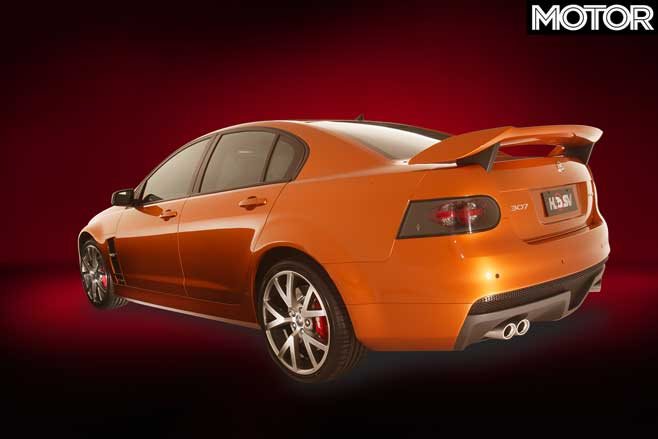 Well, if you think Holden's billion-dollar belter, the VE Commodore, is a run-of-the-mill Marshall amp, then HSV has Spinal Tapped the fastest flagship-flier from Fishermans Bend and cranked the volume to ‘fast'.

HSV has revised its short-wheelbase sedan lineup, dropping the ClubSport for the ClubSport R8 and re-establishing the iconic GTS, although GTS no longer has more power than other HSVs. Beyond that, the Senator Signature is its ticket into the luxury market until the long-wheelbase Grange arrives next year.

HSV reckons its hard-rocking Commodores are certain chart toppers, and come with more power, more grip, world-class safety and stand-alone styling that certainly makes them look like more than just an SS with skin-tight pants, big hair and eyeliner.

Across the range, the 6.0-Iitre L52 V8 gets a hike in horsepower to 307kW at 6000rpm and 550Nm coming on strong from 4400rpm. It took a team of 15 engineers more than two years to improve ECM calibration and develop a new free-flowing exhaust, which has locally designed four-into-two-into-one tubular extractors. 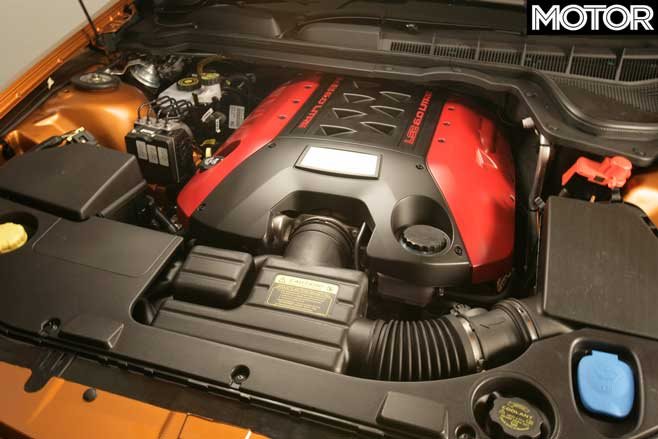 Despite being 100 kilos heavier than the Z Series, HSV claims the E Series will knock over the quarter in a tick over 13 seconds and shoot you to 100km/h in 4.96 seconds with the six-speed manual, and 5.04 seconds with the optional six-speed auto. The Tremec T56 manual has been upgraded, as in the Holden models, and adjustments have been made to the clutch master and slave cylinders to improve pedal feel.

The GM-developed 6L80E six-speed self-shifter is a welcome addition to the HSV range, and brings it in line with FPV's optional ZF transmission. It has the same ratio set and Tiptronic manual-style shift function as VE Commodore, but has a unique calibration for quicker shifts and greater response. 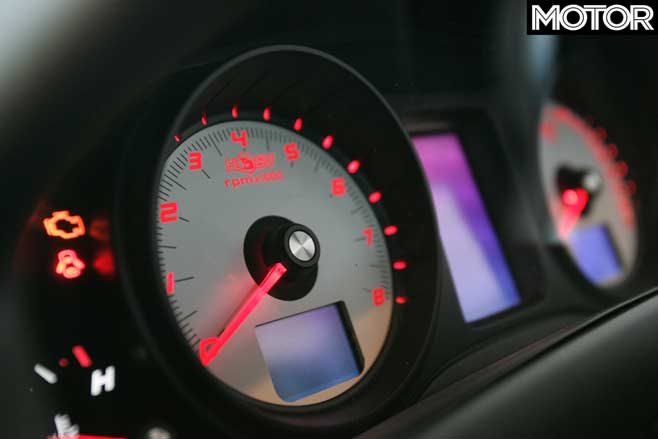 Getting all the grunt to the ground has always been a problem for the hi-po Commodores, but HSV is confident its latest cars are beefed-up all-rounders with plenty of rolling rubber and innovative new suspension technology.

In a first for an Aussie production sedan, the trio has been fitted with asymmetric front-to-rear wheels. The R8 runs 19x9.5-inch rears and 19x8.0-inch fronts, while the top two cop monster truck-sized 20-inch rims in the same widths. There's a full-sized spare, but it's only an eight-incher, which means that if you blow a rear, you'll still be able to get home.

The ClubSport R8 has a tuned Touring Suspension set-up with stiffer, more linear spring rates and rebound springs inside the dampers that reduce roll to increase initial tum-in. 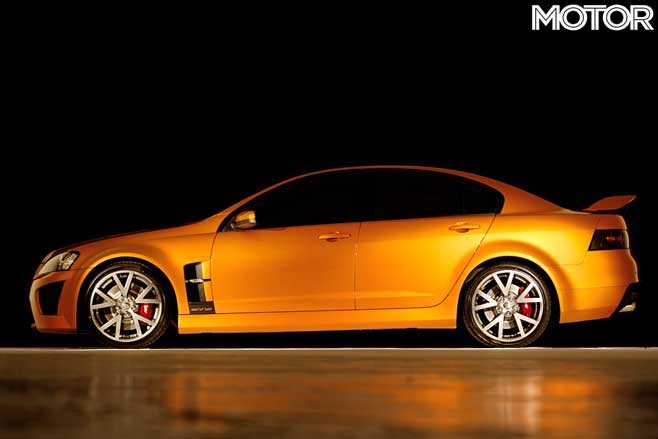 The GTS and Senator Signature are fitted with the whiz-bang Magnetic Ride Control system, which has been tailored by HSV over the past three years (see ‘Opposites Attract’ below), to essentially give the cars a Jekyll-and-Hyde personality, optimising the balance between everyday driving and, with the push of a button, a rock hard thrasher for the race track.

To ensure that each car not only gets out of the blocks like a bazooka and sticks to the road like a tank, HSV has lined up some pretty serious arsenal in the braking department. With the standard fitment of Electronic Stability Control, HSV has developed a single brake package across all models that it says is even better than the premium six-piston jobbies it offered on the outgoing VZ.

Developed with the assistance of AP Racing, all three cars come with 365mm front and 350mm rear ventilated and grooved rotors, with four-piston callipers that are 15 per cent more rigid and sport the same swept pad area as the six-piston jobbies. HSV reckons the GTS is capable of ripping your retinas off by coming to a standstill from 100km/h in just 36 metres - better than a BMW M5, AMG CLS 55 and even the awesome Lamborghini Gallardo. 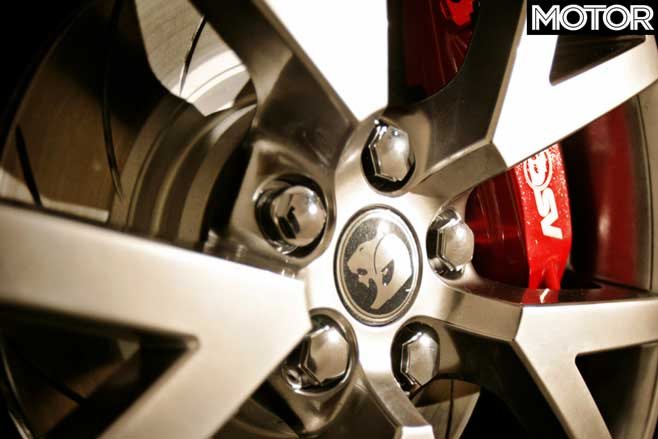 On the outside, the ClubSport R8 and GTS are obviously inspired by the look of the V8 Supercar clan, with a gaping air intake that features fake brake cooling ducts, a spider-eyed face with four individual driving and fog lamps, a raked-back rear wing and the trademark twin-nostril front grille. All models get a unique Jaguar-esque vertical gill in the front fender, an extended rear bumper that features a venturi design and wraps around the tail pipes, and exclusive LED horizontal tail lamps.

The GTS gets matt black highlights on the leading edge of the bonnet, the gills and rear wing supports - which are body coloured on the ClubSport R8 - while the Senator Signature is clothed in chrome with an exclusive front grille, fender gill highlights and window surrounds. It also has a horizontal matt black accent strip running around the lower rim of the body to stretch its proportions and make it look longer and leaner. 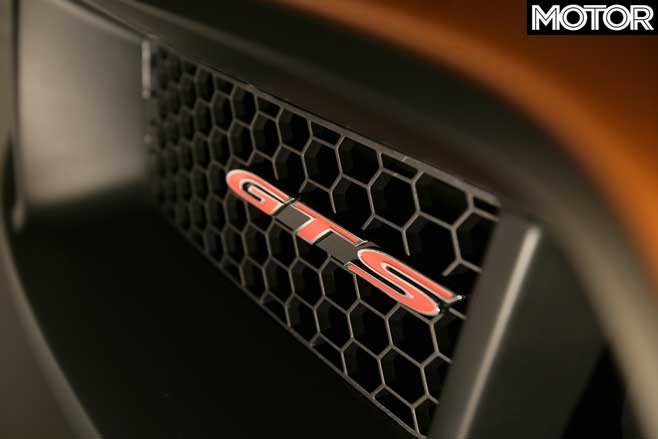 Inside the cabins, all three cars have their own seat designs, a thick-rimmed flat-bottomed steering wheel, a bass-bashing 230W 11-speaker sound system with 6.5-inch colour display screen, an up-spec HSV instrument cluster with white dials and an integrated three-dial gauge pod that displays voltage, oil temperature and oil pressure.

Overall, HSV claims there are 301 unique parts and pieces to its range - a new benchmark - to differentiate its cars from the VE Commodores that they are based upon.

Has HSV cranked up the volume with the new E Series? You bet. Get in, get going and let your ears bleed. 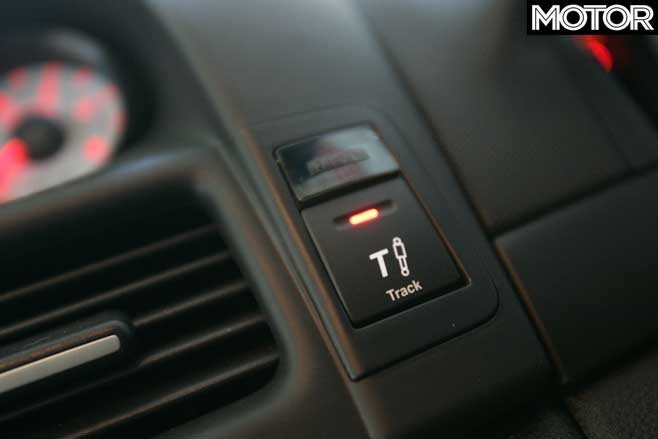 Magnets are helping the latest HSV GTS and Senator Signature stick to the road.

HSV's new E Series cars are the first Australian-made vehicles to feature the innovative Magnetic Ride Control suspension system that has already been adopted by the likes of Ferrari on its 599 GTB, Audi for its new TT and by Chevrolet for the monstrous Corvette C6.

The system effectively provides an electronically controlled two-mode suspension set-up that offers a comfortable ride for everyday driving and, with the touch of a button, a rock-hard, race-inspired setting for fast fangs.

It works by using a magneto-rheological fluid, which contains millions of tiny metal particles, and a special coil in the piston in each of the dampers. When the system is activated, the fluid is zapped by an electric current that changes its viscosity to speed up or reduce its flow through the damping holes. The current is constantly varied via an electronic brain that feeds off the inputs from a linear potentiometer, G-force meter and a steering-angle sensor mounted on the chassis.

The GTS is tuned in standard mode for performance and can be changed to track by the button, while the Senator Signature’s default setting is luxury with the option of a performance setting. 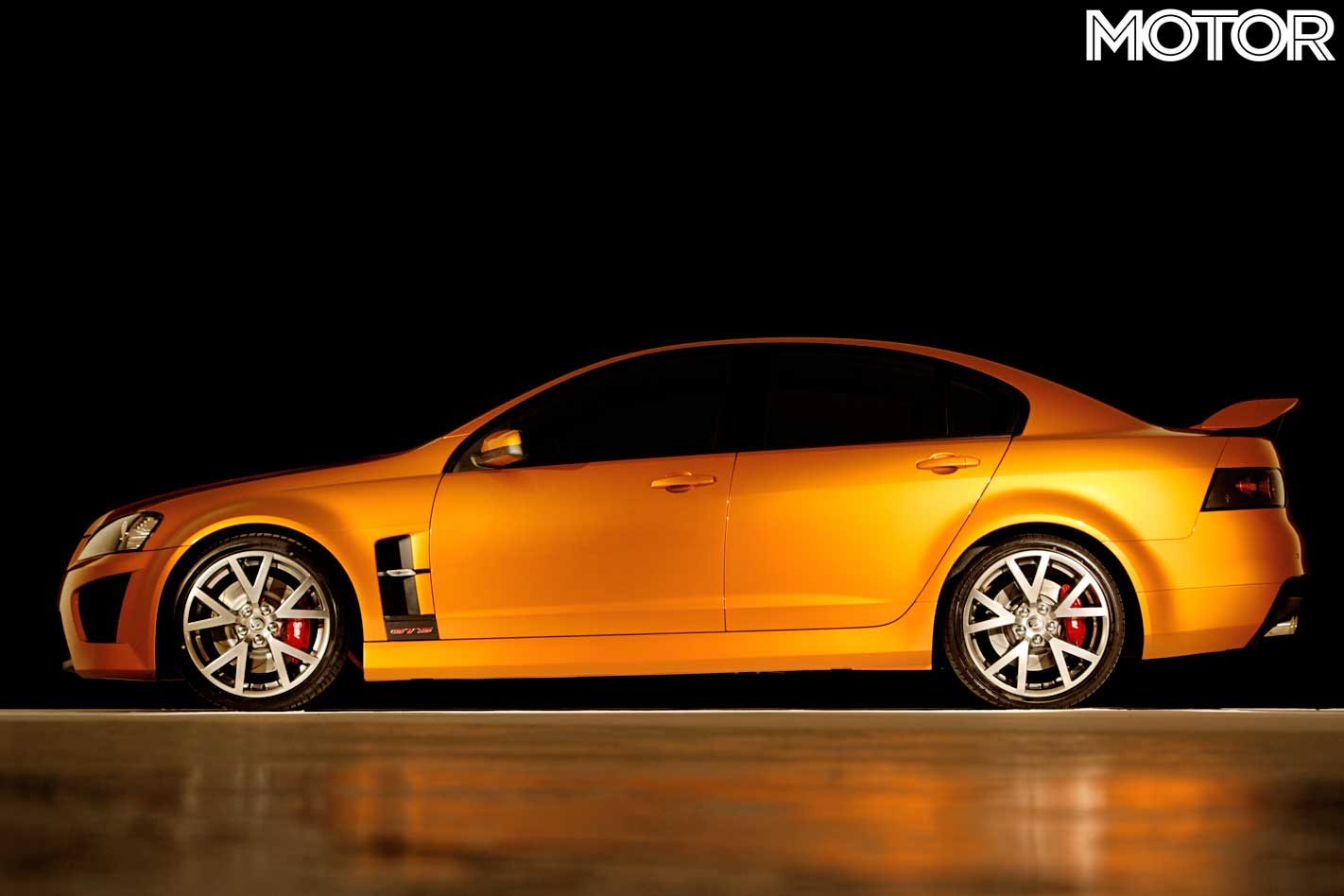 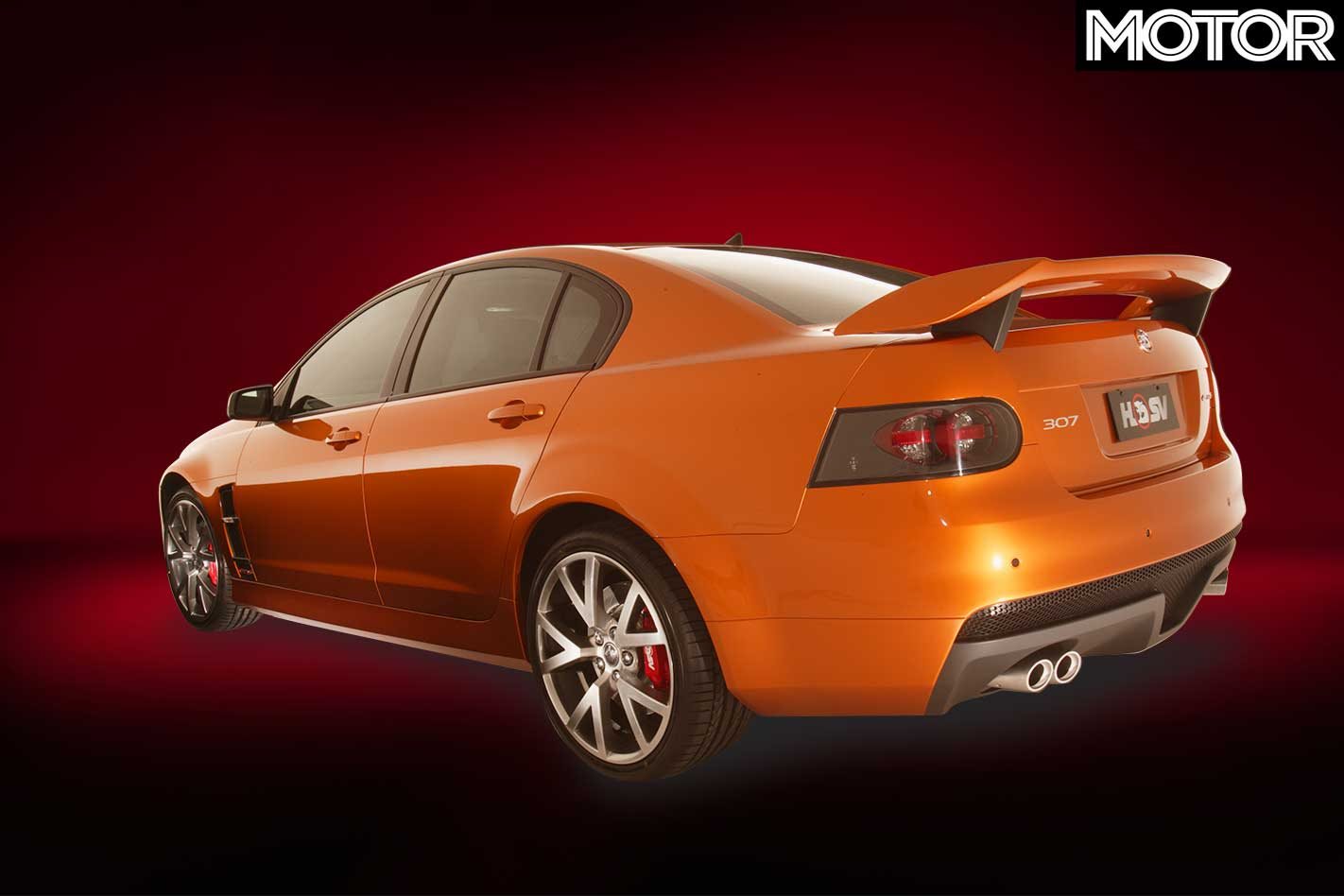 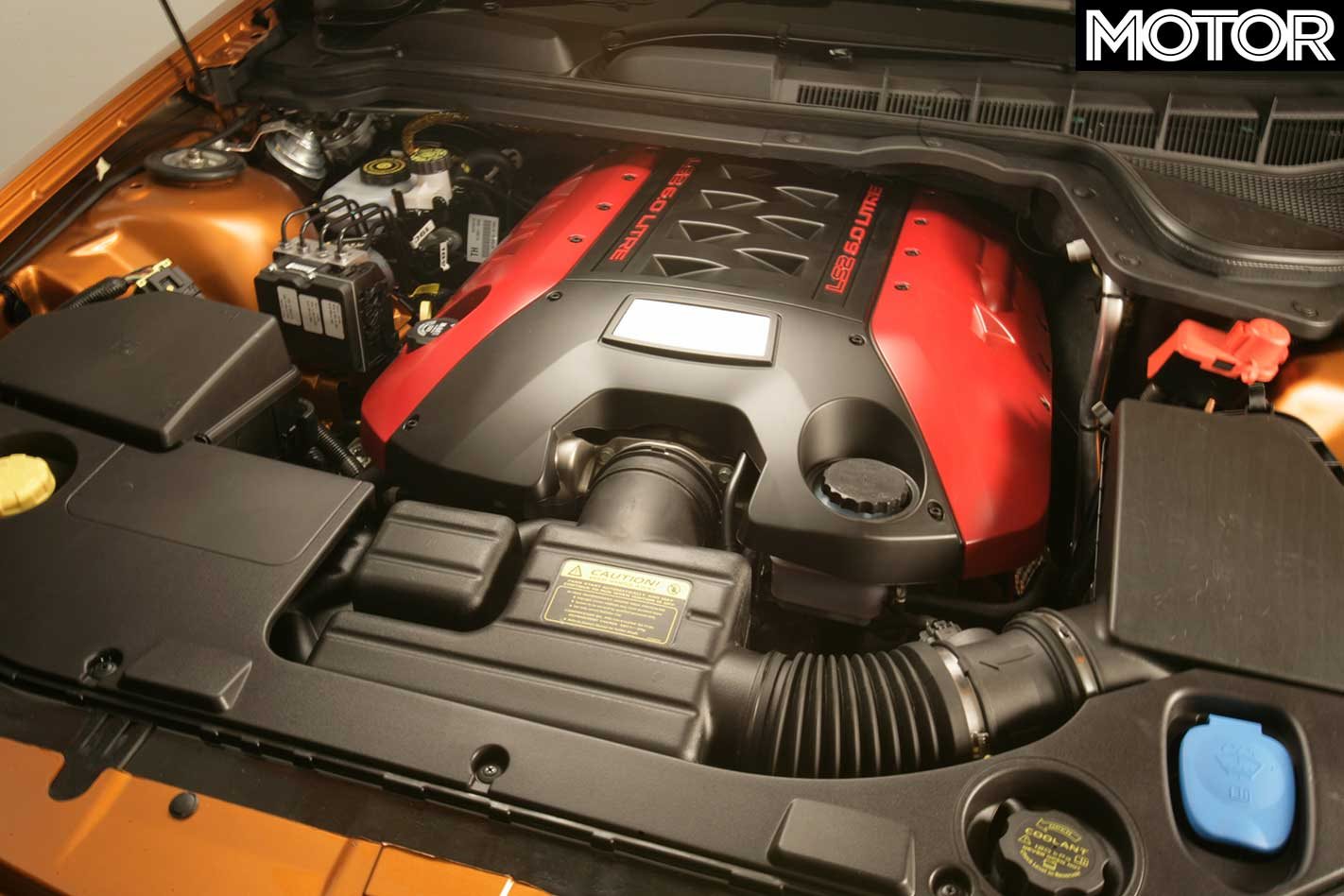 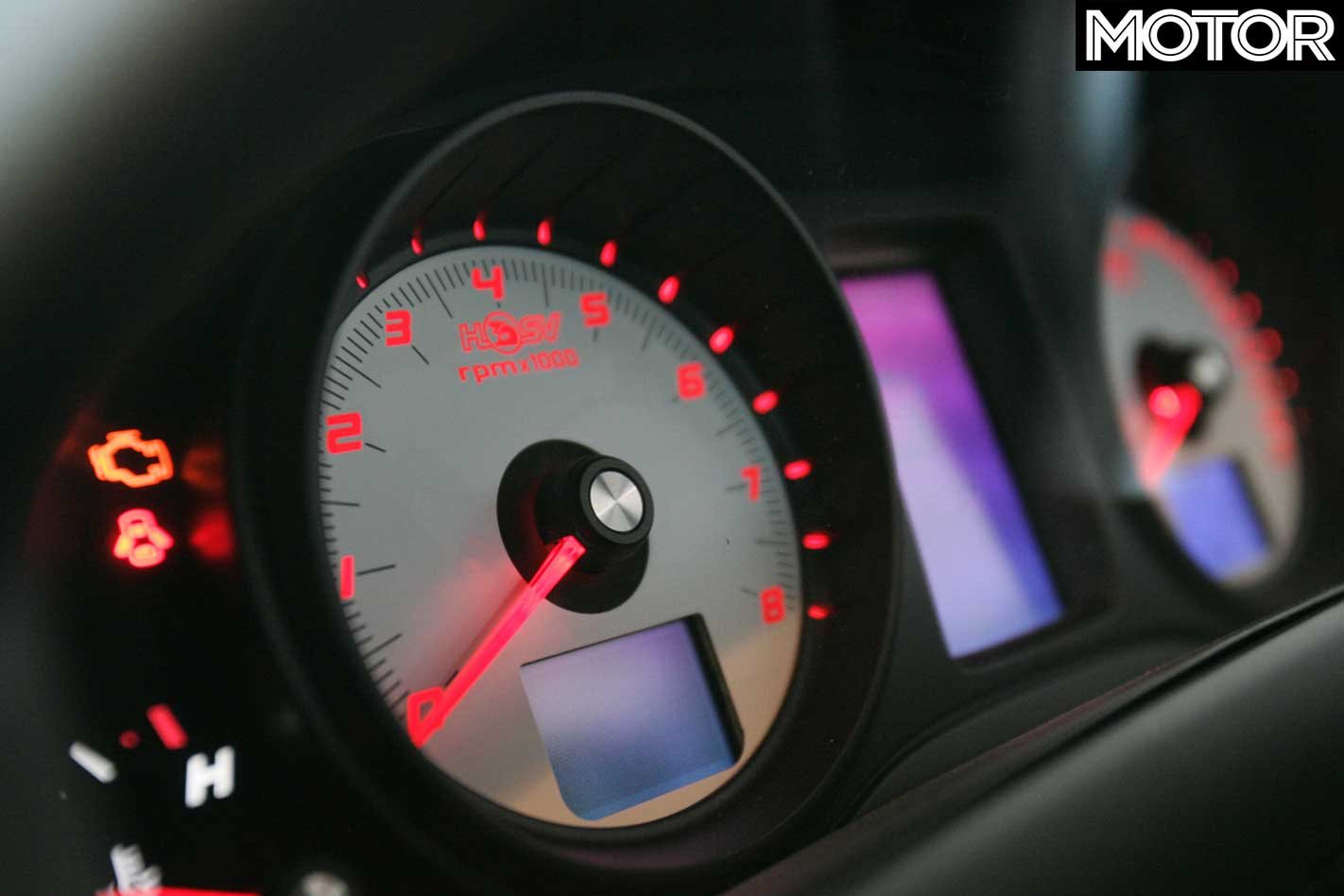 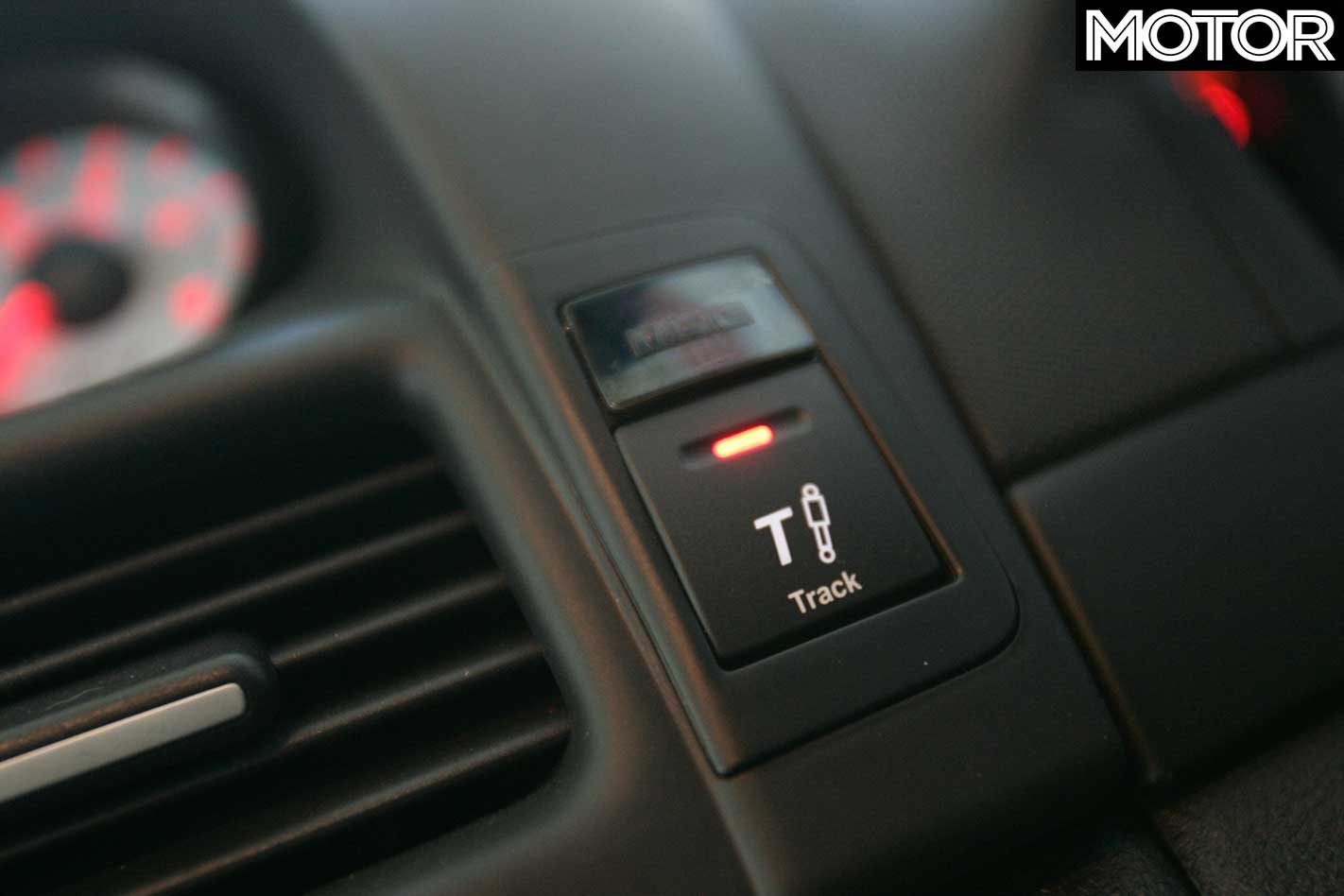 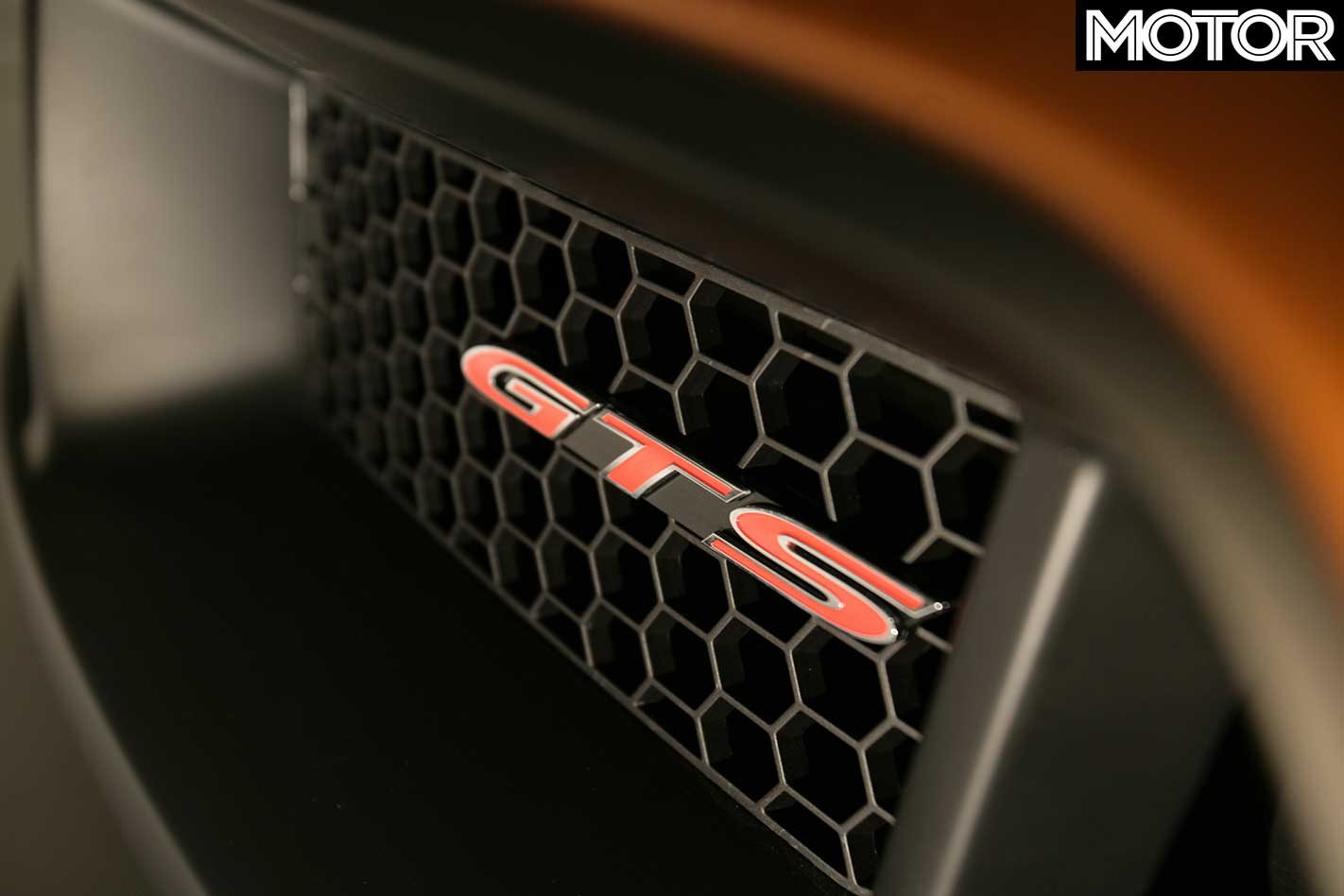 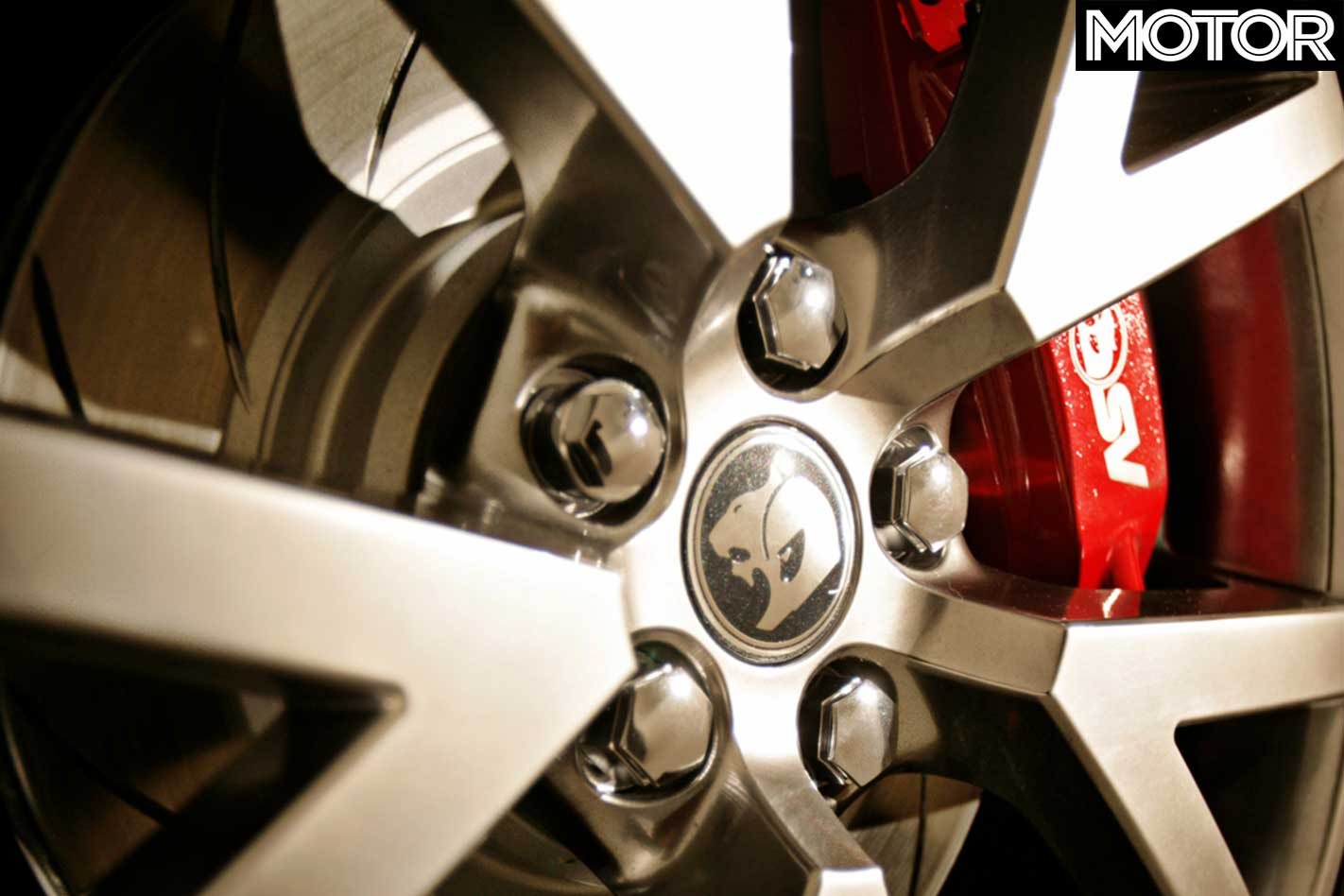