Was KITT from Knight Rider driven by a hidden dwarf?

This week, we tackle one of motoring’s enduring mysteries

It all started with a well-intentioned query to Knight Rider Online (‘the oldest and most popular Knight Rider site’).

I'm new here - just been having an argument with a couple of work colleagues about how KITT was actually driven during the filming of Knight Rider - especially for external shots of KITT driving off on his own. I reckon there's a midget, dressed as the driver’s chair, who steers and does the pedals!!

Am I miles off?? Any assistance on this vitally important matter will be greatly appreciated.

Cue the online derision but JAGS certainly poses a thought-provoking question. After all, autonomous vehicles were in their infancy in the early 1980s, a time when a Big Trak programmable electronic toy truck represented the pinnacle of self-driving vehicles. Of course, we wanted to believe that David Hasselhoff did actually partner with a sentient, indestructible weapon of justice in the form of a 1982 Pontiac TransAm.

The truth was clearly considerably more prosaic. While it’s not advisable these days to use the term ‘midget’ for small people, was JAGS onto something? After all, it’s clear that Hasselhoff isn’t driving the car. So who was?

The whole dwarf theory gained added traction when it became clear that, for some reason, a small person was routinely shoehorned into the car’s rear footwell. We have video evidence of this. Not to mention random disembodied fingers pressing the Turbo Boost button when Hasselhoff isn’t even in the car.

Watching Knight Rider and I've just noticed, for some unknown reason, a hand pop out when Michael goes to shut the door.
There is absolutely no know reason for this. pic.twitter.com/YdXwdjsPJY

We have also seen that people can be disguised as car seats. This gentleman from Mexico attempted to gain entry into the US disguised as a car seat in 2001. Enrique Aguilar Canchola was sewn into the seat and tried to cross undetected at the San Ysidro border station in California. Mr Canchola was detected by sniffer dogs. 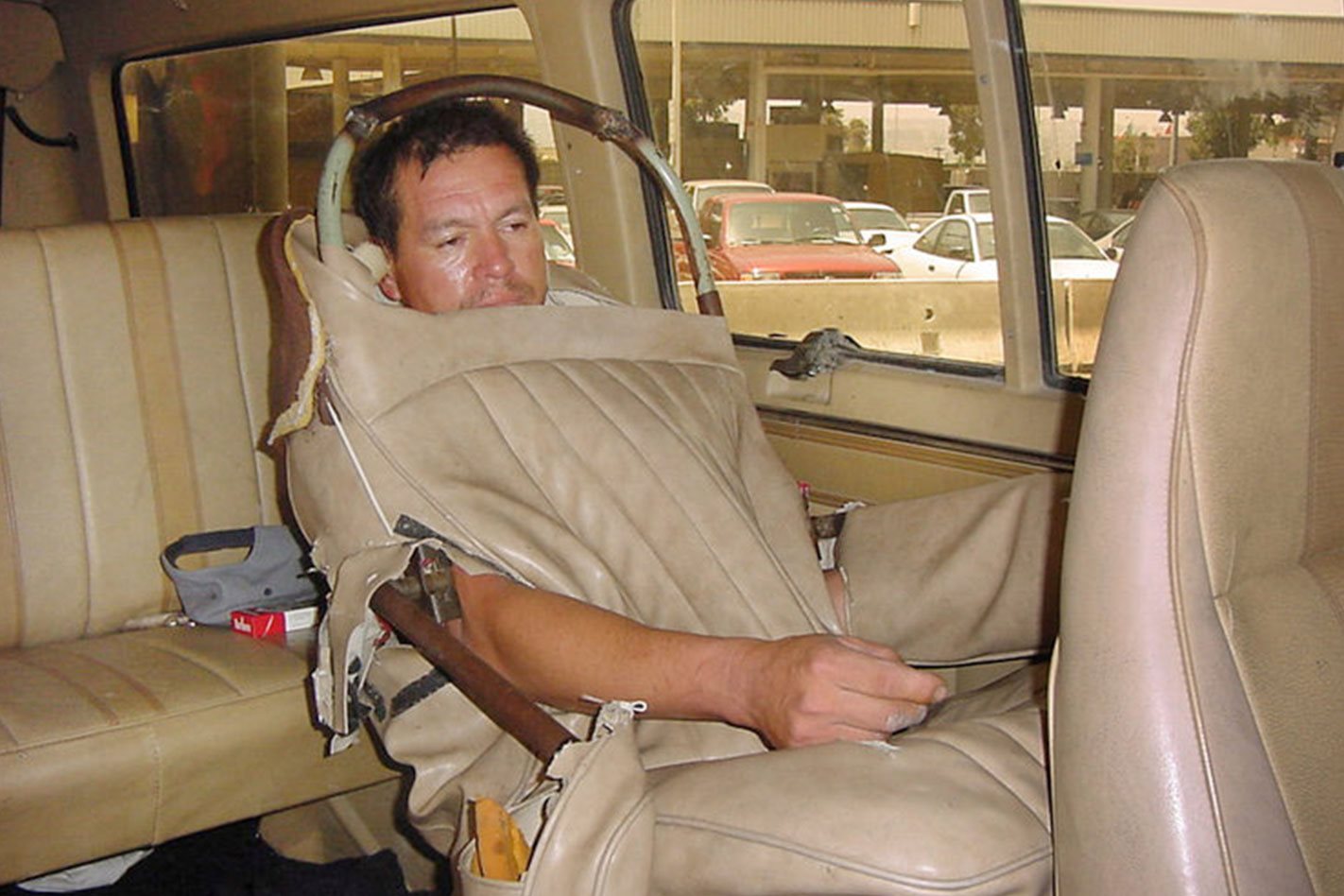 So, was KITT piloted by a dwarf? The best person to direct that inquiry to would be legendary stuntman Jack Gill, the show’s stunt co-ordinator. A veteran of The Dukes of Hazzard and Battlestar Galactica, he oversaw the procurement and modification of the Firebirds for the series, five of which survive today.

The key mechanical modifications to the cars were additional welding to brace the chassis, and line-lock facilities to brake either the front or rear wheels independently. Gill developed a polyurethane body that could be slipped over the car’s metal panels so that the supposedly indestructible car could be beaten with baseball bats without incurring damage. Unfortunately nobody told the kids at a later Make-A-Wish event, who demolished the body of one showcar by laying into the unprotected panelwork. 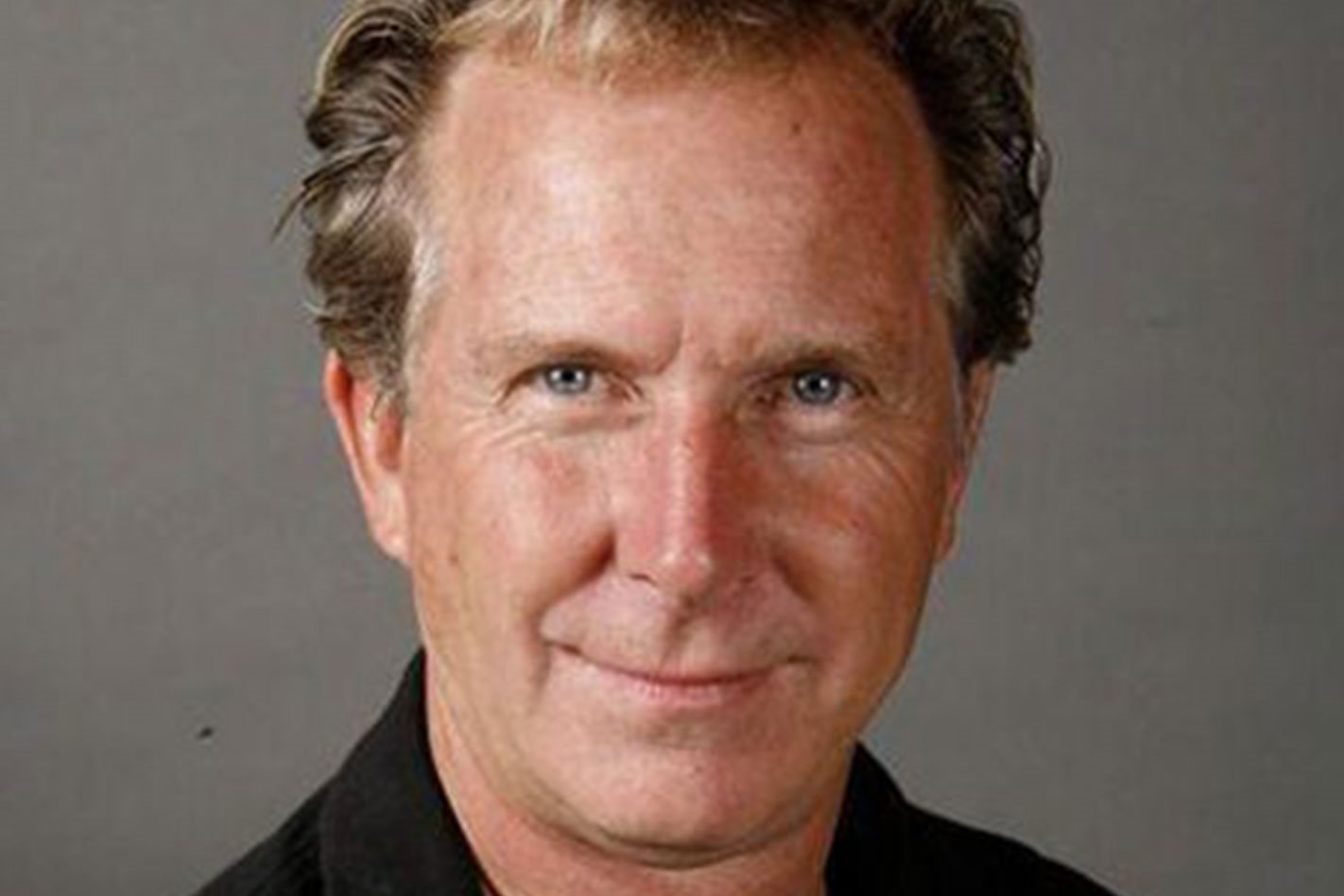 “When we first started off we had only had about three Knight Rider cars. By the time the show had got successful, we had about 18 cars that all did something different,” says Gill.

Then comes the information we were after. “I would be in the right-hand-drive car in a blind-drive seat where they couldn’t see me and I would come flying up, slide sideways and have to open the door for David,” Gill says. “David would jump in and we’d take off and then fight for who has control of the car.”

So it seems that our much-derided original commenter was partially correct. But, at 1.82m tall, Gill, it has to be noted, makes a lousy dwarf. 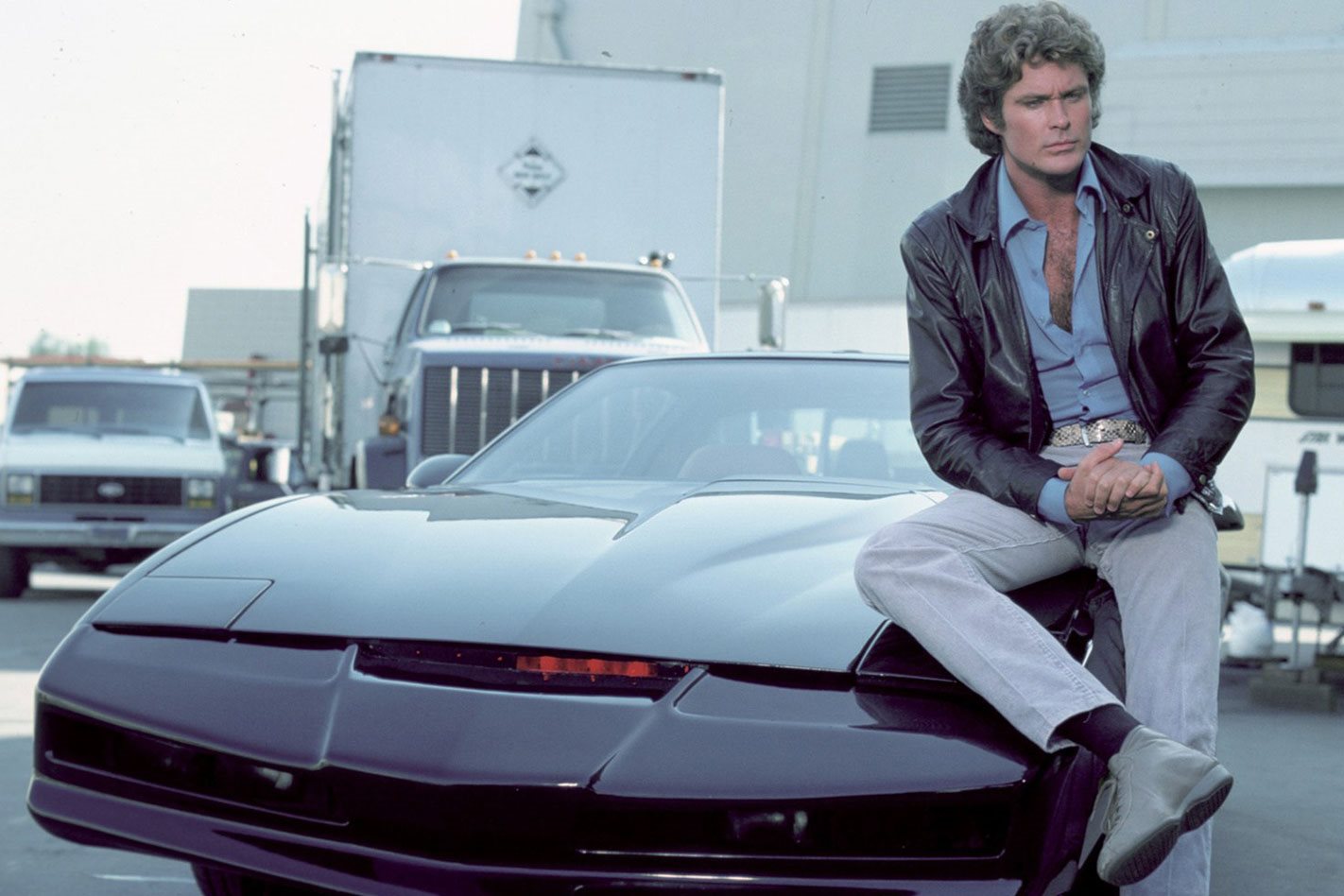