I WANT a new Porsche 991.2 911 GT3, manual thanks. Or should I get a new Mercedes-AMG GT R, in the hero green, or silver? Actually, scrap both of those, I want a car with maximum cred on Aussie roads: a HSV GTSR W1.

However, there’s a problem. A glance in the bank account reveals that yep, the Nigerian prince I’ve been emailing still hasn’t deposited the US$5m that he’d promised, and even if he had, it doesn’t guarantee me keys to any of these cars. Not for the pricetag the manufacturer puts on them, anyway. 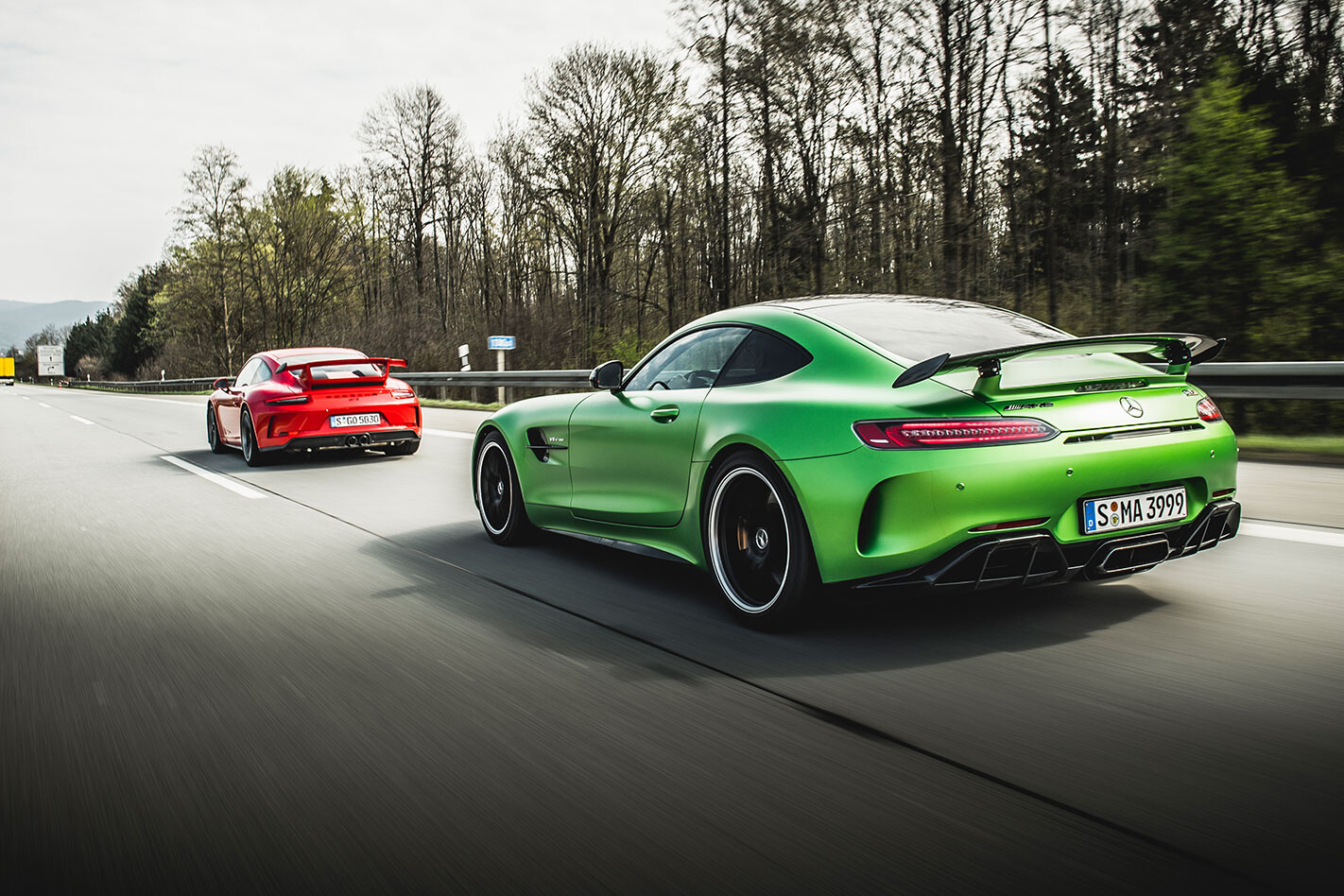 As demand far outstrips supply not just for Ferraris and Porsches, but even Focus RSs and some V8 Commodores, we are entering a bizarre new era for performance car ownership and aspiration if we aren’t in it already. For the new GT3, Porsche asks $327,100. AMG wants $349,000 for its thundering V8 GT R. And HSV, $169,990 for Australia’s ultimate ‘Commodore’.

Except, none of these cars truly cost this. Porsche is apparently making 3500 GT3s and the majority of them are sold already. All Mercedes AMG GT Rs are sold. And all W1s are sold. Even if I camped outside the dealership for any of these cars the night before they went on sale, I still probably wouldn’t get one.

It’s great that demand is growing much faster than supply for many high-end performance cars, but it means people who’ve worked hard to own one of these cars are having these dreams squeezed out by politics of car purchasing. 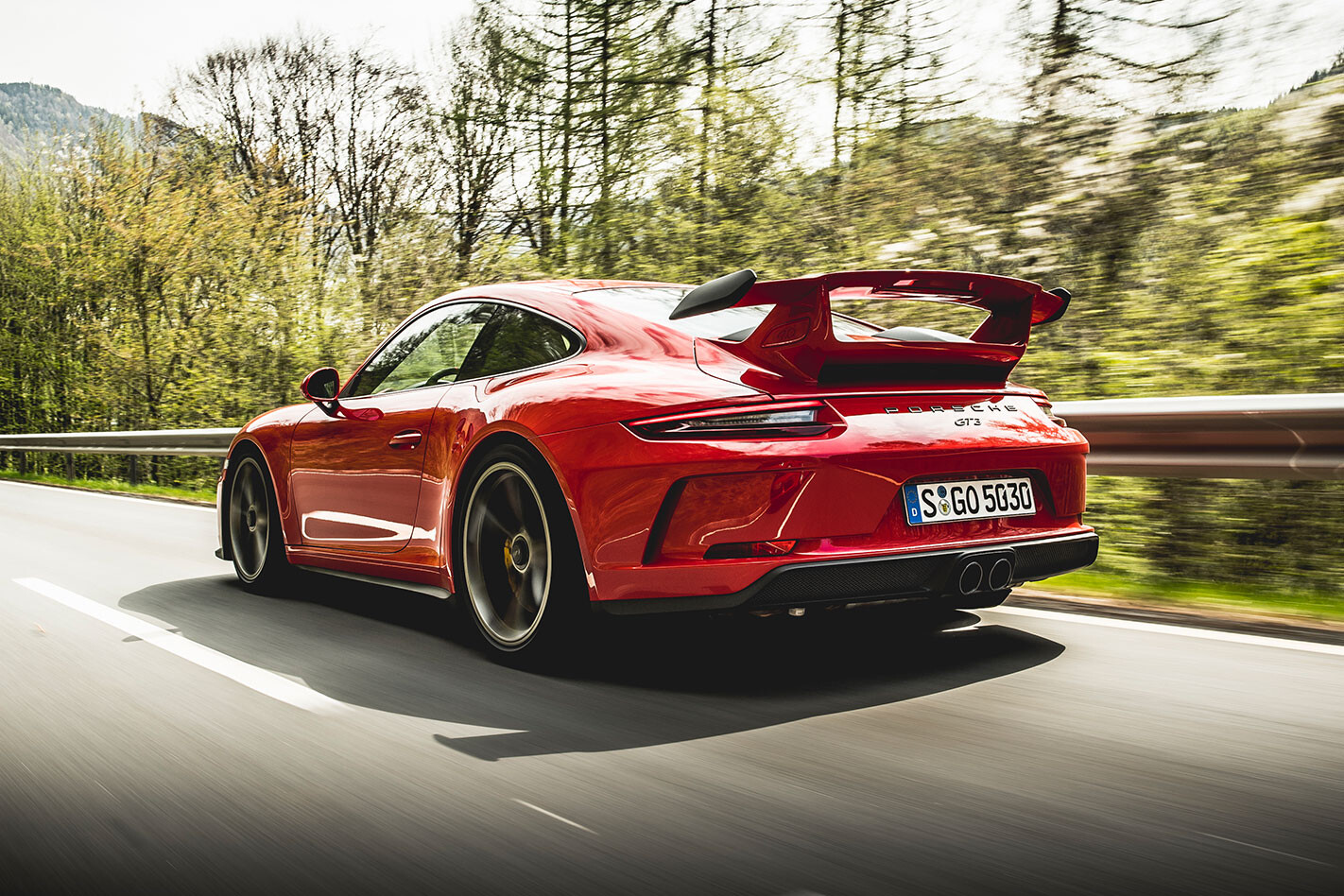 I will presume if you want an AMG GT R, there are probably four other people who want that car as well, and some of them might have already purchased a Mercedes C63 and GLE63 from AMG. Same for Porsche, you might be able to strech to that manual GT3, but 10 other people want it, some of them with garages already full of Cayennes, Carreras and Macans.

I understand loyal customers deserve to get first dibs on these highly desirable cars in short supply. But what really irks me is such limited supply drives up the value of these cars and makes them almost investment propositions, potentially attracting people who don’t know what natural aspiration means. And putting on kilometres is not good for appreciation.

We shouldn’t stop dreaming, but many customers of these brands, people like you and me, were encouraged to dream because owning these cars was always a distant possibility. Car companies would do well to nurture this.