According to Mark Skaife, while the R32 GT-R racer was the class of the field, it still wasn’t easy for he or Richo to extract its full performance once it was fully sorted.

The full interview with Mark Skaife, Fred Gibson, and Paul Beranger can be found in the September 20019 issue of MOTOR Magazine, on sale now.

“It was the most technically advanced touring car of the day by a long margin,” Skaife says. “But it was hard to drive. Its outright pace was similar to today’s Supercar, but with a smaller tyre and no aero. I mean, it would have had lift. 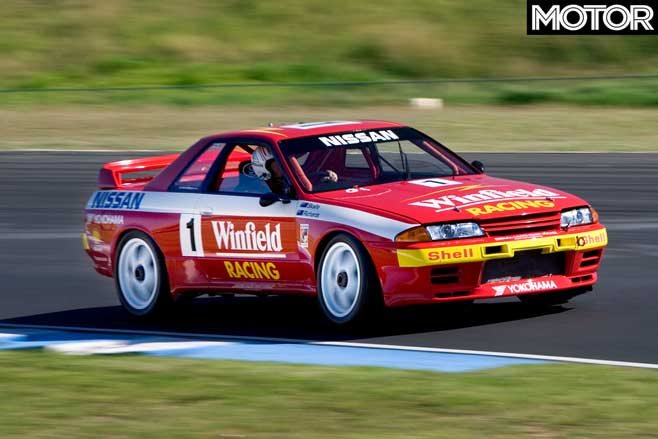 “And when it was finally handicapped to 1500 kilograms, it was a big, heavy car with small tyres and no aero. It was a real handful. In the slow stuff the car was obviously great, but in the fast stuff it was wild.

“Its big advantage was in the wet, especially at places like Mallala, Amaroo Park and Winton (tight, twisty tracks).

“When it rained, the thing was just a weapon.”

But even in the wet the GT-R couldn’t defy the laws of physics. Richards was on slicks when he crashed while leading Bathurst in ’92, running out of grip in the flooding downpour and triggering the red flag that stopped the race. 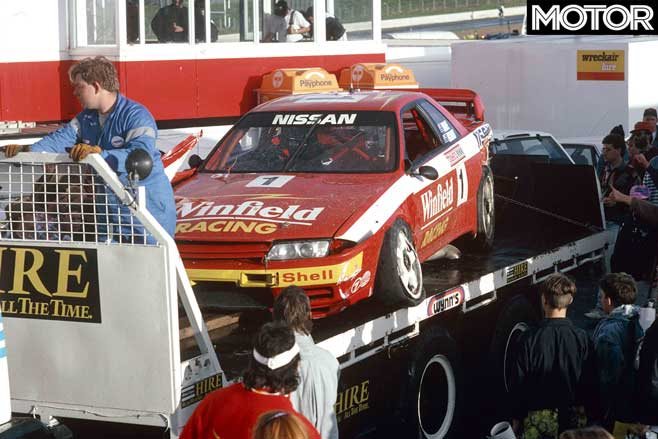 In those days, the result was decided by the positions on the lap before the cancellation, handing victory to Richards and Skaife. The controversial finish enraged the fans, who had been incited by Dick Johnson’s claim that he and John Bowe should have been the winners in their second-placed Sierra because they were still actually running when the race was declared.

The legend of road and track: Celebrating 50 years of the GT-R

When Skaife raced the GT-R in Japan 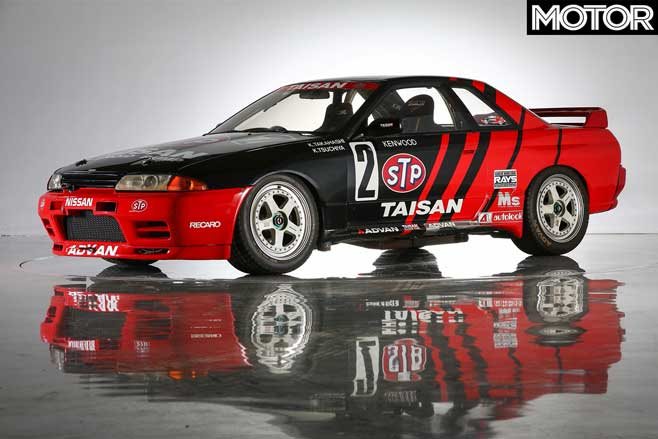 Mark Skaife found out just how good his locally produced Group A R32 GT-R was when he raced a Japanese customer car in 1991.

While Gibson Motorsport had been ‘dissuaded’ by Nismo from entering races in Japan and Macau, Skaife secured drives with the semi-factory Taisan team, co-driving with Keiichi Tsuchiya. They finished third in the ’91 Fuji 500, but Skaife failed to finish the Guia classic at Macau.

He recalls that the exercise confirmed the superiority of the Australian-developed GT-R, which deviated so much from the Japanese version.

“It was good for us to go and drive because we actually ended up putting our (Australian Holinger) gearbox in it and a few other things.

“It highlighted just how good our car was in comparison. The difference was massive – (the Japanese car) was just not in the same league.” 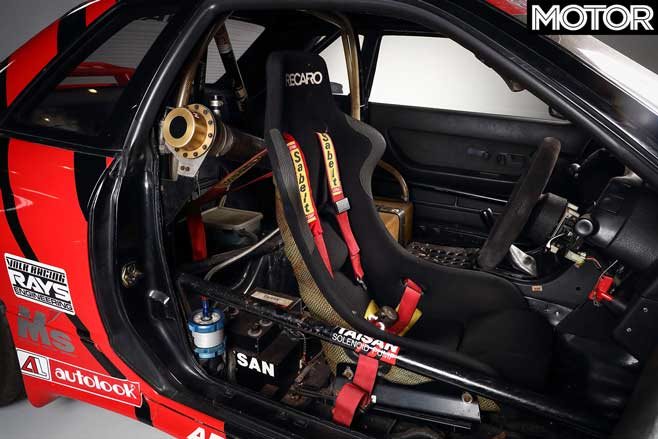 So impressed was the Japanese team, it considered buying a Gibson car, but the move was blocked by Nismo.

“That would have shaken the establishment up,” Skaife smiles ruefully. 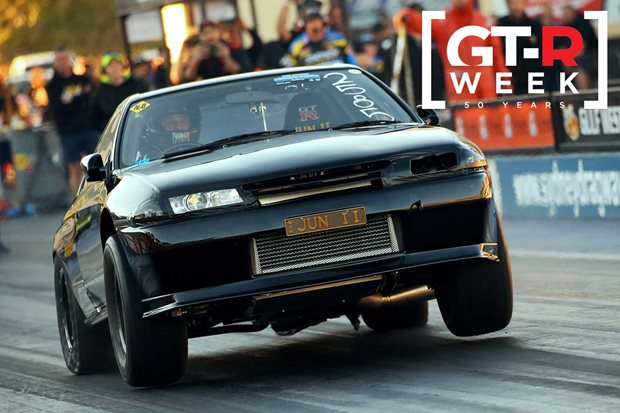 Hailing from Sydney, Australia, ‘JUN II’ is the quickest street-legal Skyline GT-R in the world 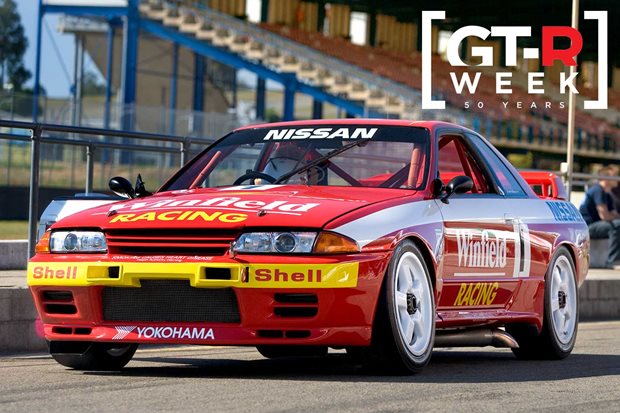 The Aussie legends behind the Group A R32 Skyline GT-R

The R32 GT-R was the beast that ate Bathurst. We speak to those who built it – and tamed it 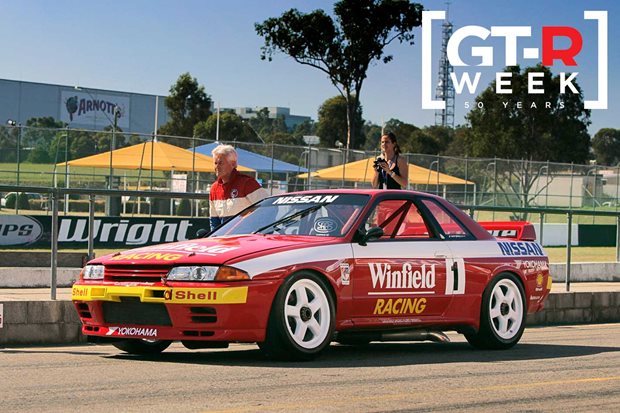