The day R2-D2 tried to kill me with a Citroen

As May the fourth rolls around again, we ponder the dark side of Star Wars fame

“He’s the bloke who played R2-D2 in Star Wars,” said my mate John, as we watched the little chap two doors down waddle down his front path, clamber into his specially-modified Citroen BX and head up the dirt road to the shops.

He never gave us a cheery wave or a smile. He looked wholly disgruntled with his lot in life, as if a key actor in a blockbuster Hollywood trilogy should be driving something better than a white BX14 E. It didn’t even have electric windows. 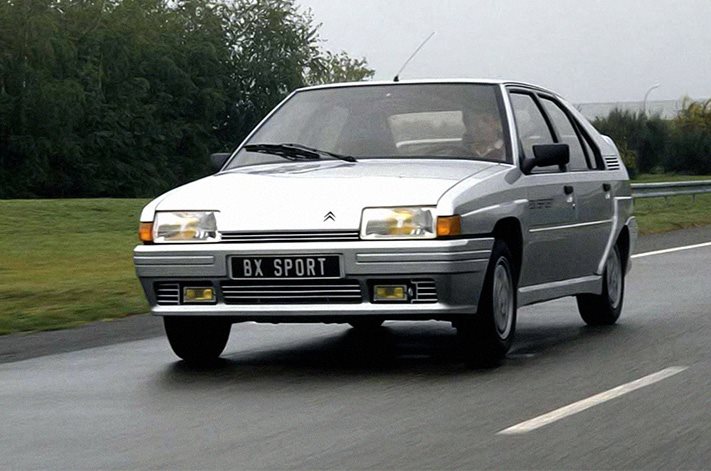 Over that summer, R2-D2 grew to hate us a lot more. We would see him peering at us from behind his net curtains and whenever we lost a tennis ball in his garden, it would appear the next day neatly sliced in two. We started staking out his house in the morning, sneaking up his drive and putting his two pints of semi-skimmed milk on his window sill where he couldn’t reach them. I’m a bit ashamed of doing this now, but I was a kid and that’s about as much defence as I can muster at the moment.

Matters came to a head when I managed to lose my birthday present, an Adidas football, in his back garden. Desperate for it not to be cut in half, I decided that I needed to front up, ring his doorbell and ask for it back. With a dry mouth, I pressed the bell push. I could hear shuffling in the hallway and then the door opened. I hadn’t really rehearsed how I was going to broach the subject of the football.

“So, um…”, and then I realised I didn’t know his real name. Lacking the composure to breeze past this particular fact, the conversation took a disastrous turn. “So, um, R2-D2, my football’s in your back garden.” The outcome wasn’t good. His face turned red. I wondered how strong he was. Pretty tough probably, having sat in a metal bucket in a Tunisian desert for weeks. I’m not sure I could do that.

He called me a word I can’t really repeat here and slammed the door. The dismembered football arrived up on schedule the next day. After that, we would openly address him as R2-D2 at any available opportunity because he clearly hated it. “Morning, R2-D2!” 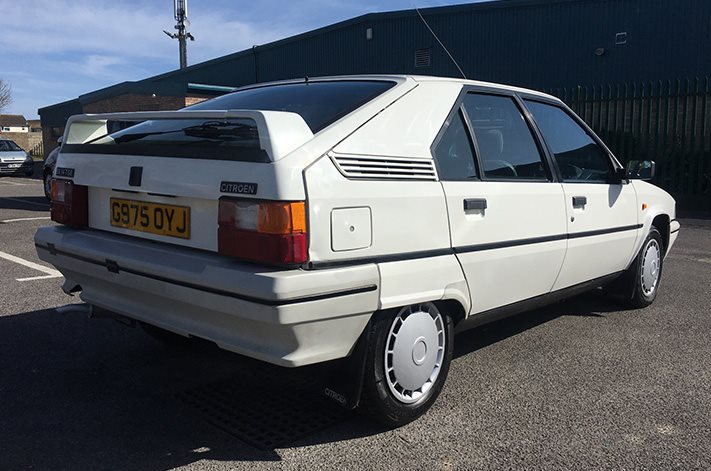 Matters came to a head a couple of weeks later when I was arriving on my bike at John’s. The white Citroen was coming up the track, my eyes met with R2-D2’s. I had a bad feeling about it and that was enough to put a big disturbance in his force. He gunned the engine and I witnessed the power of a fully operational 1360cc Douvrin lump, manically swerving to finish me off. He looked mad. Or at least the top of his head did, because that was the last thing I remember seeing as I went into the undergrowth. I was shaken but knew from that point that perhaps I’d pushed R2-D2 to the dark side.

I’d told the R2-D2 story a few times down the years, until a friend of mine who worked in the film industry pointed out that the actor Kenny Baker had never lived in my home town. At any point in his life. The realisation that I had called a random dwarf R2-D2 to his face fills me with shame. But I still get flashbacks whenever I see a Citroen BX. And he was not the droid I was looking for. 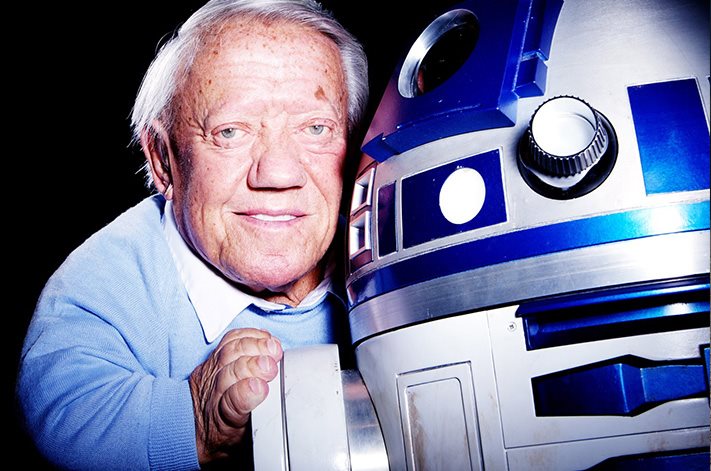 Kenny Baker, as it turns out, NOT a homicidal child-hater after all. 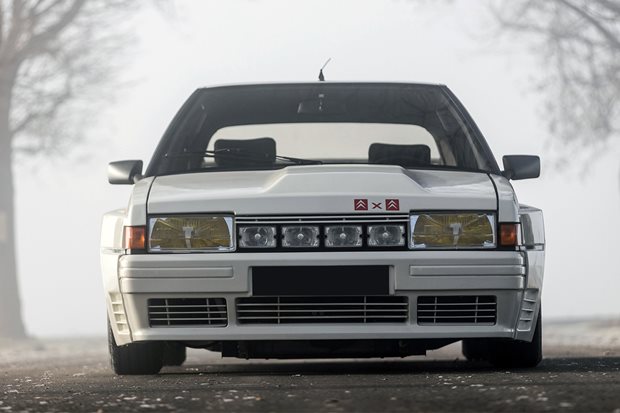 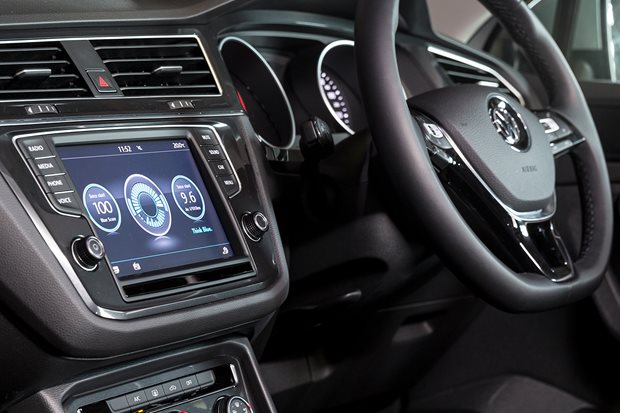 First it was the starting handle, then it was the cold-start choke. Which features will disappear next in the cars of tomorrow? 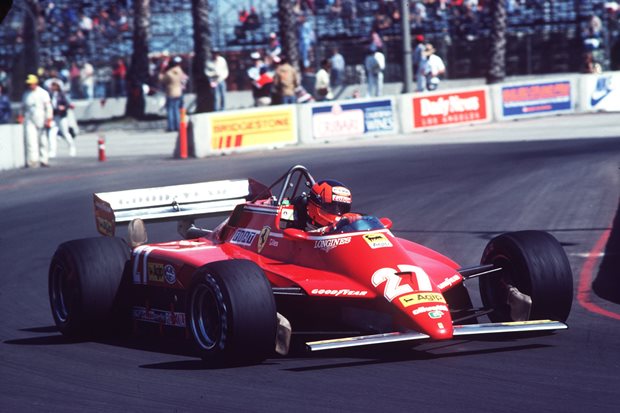 Reflecting on the life of a legend - Opinion

Michael Stahl reflects on how Gilles Villeneuve has impacted his life, 35 years after the F1 legend passed away