The easiest way to get involved in grassroots motorsports

Not everyone likes to volunteer, but Newman finds its an easy job - and a fun one!

I got up at 5:30am the other day. With apologies to the many hard-working folk for whom this is a regular occurrence, those who know me know it’s a miracle akin to the resurrection of Jesus. It was even a Sunday.

Of course, it was supposed to be 4:30am, but my failure to set an alarm meant an easy start to the day with a good breakfast, long shower and massive cup of tea was replaced with panic and pandemonium.

Only two things can easily extract me from the warm embraces of my bed at such an hour: a long flight to somewhere with a perfect temperature, pristine beaches and a swim-up bar, or motorsport.

Motorsport needs you. Australia is lucky to have a reasonably healthy grassroots scene, with events happening virtually every weekend, but they don’t happen by themselves. 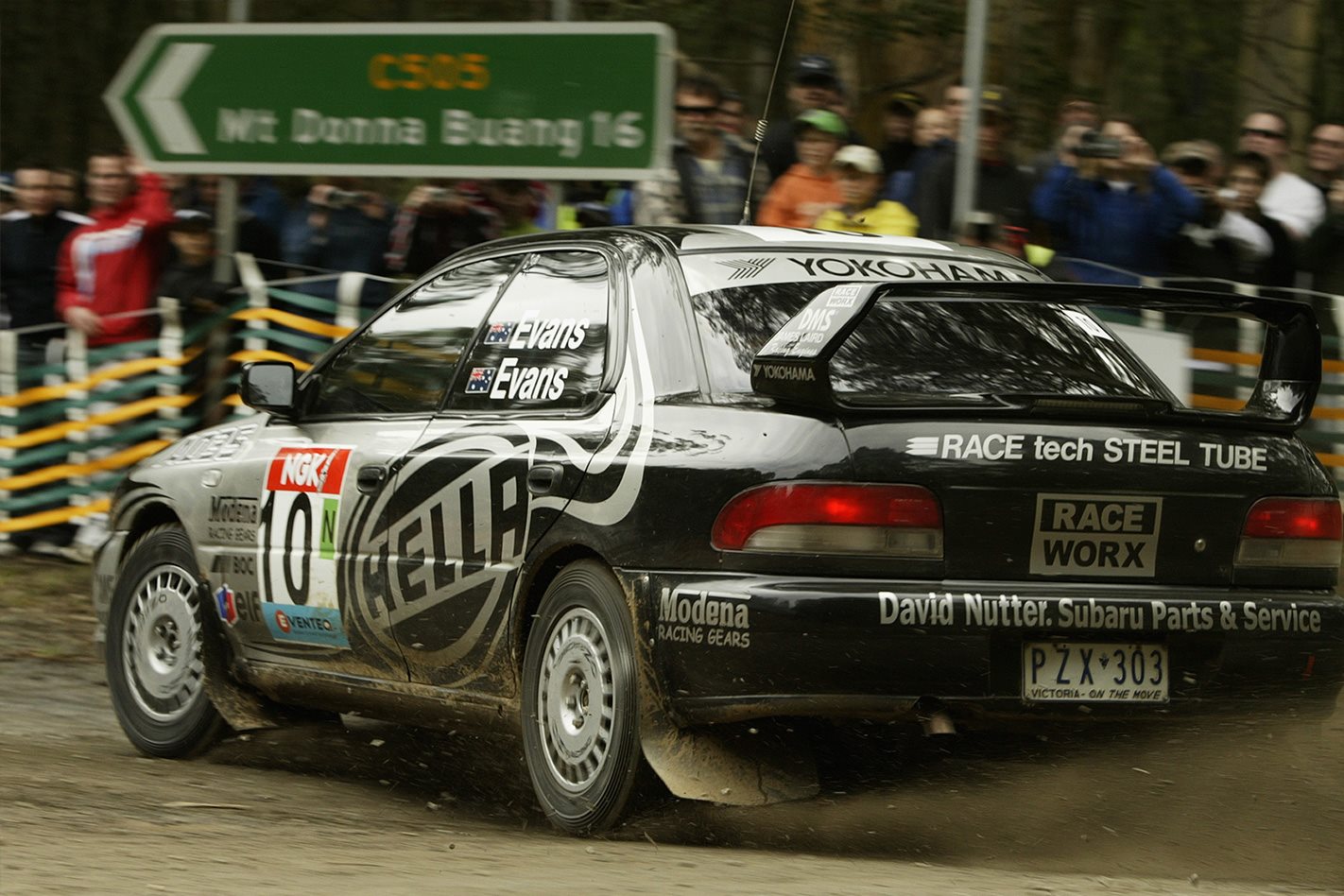 Behind the scenes there are people working long hours, almost exclusively on a volunteer basis, purely so others can have fun going racing.

The easiest way to help out is to sign up as an official, which is exactly what I did for the final round of the Victorian Rally Championship, the Western Victorian Crane Trucks Valley Stages, held in the forests surrounding Yarra Glen about an hour east of Melbourne.

The VRC has a clever system which requires each driver to officiate throughout the year. This means (theoretically) that there should always be a decent pool of people to help out and no one is disadvantaged in the chase for the championship.

Signing up is a simple. I filled out a form online and then received a phone call and follow-up email stating where I’d need to be and when. There are heaps of roles available: at a circuit meet you could do sign in, scrutineering or be a flag marshal, while on a rally there are time controls, service controls, spectator points and, given this is 2020, COVIDSafe marshals. My responsibility was a road closure.

Rallies run on closed public roads, so any side roads leading on to the stage need to be monitored. It’s the easiest job in the world. You sit in a forest all day, watch rally cars and eat snacks.

If nothing else, in a year when so much time has been spent cooped up inside, it was nice to spend a day in nature with no distractions, not even phone reception. 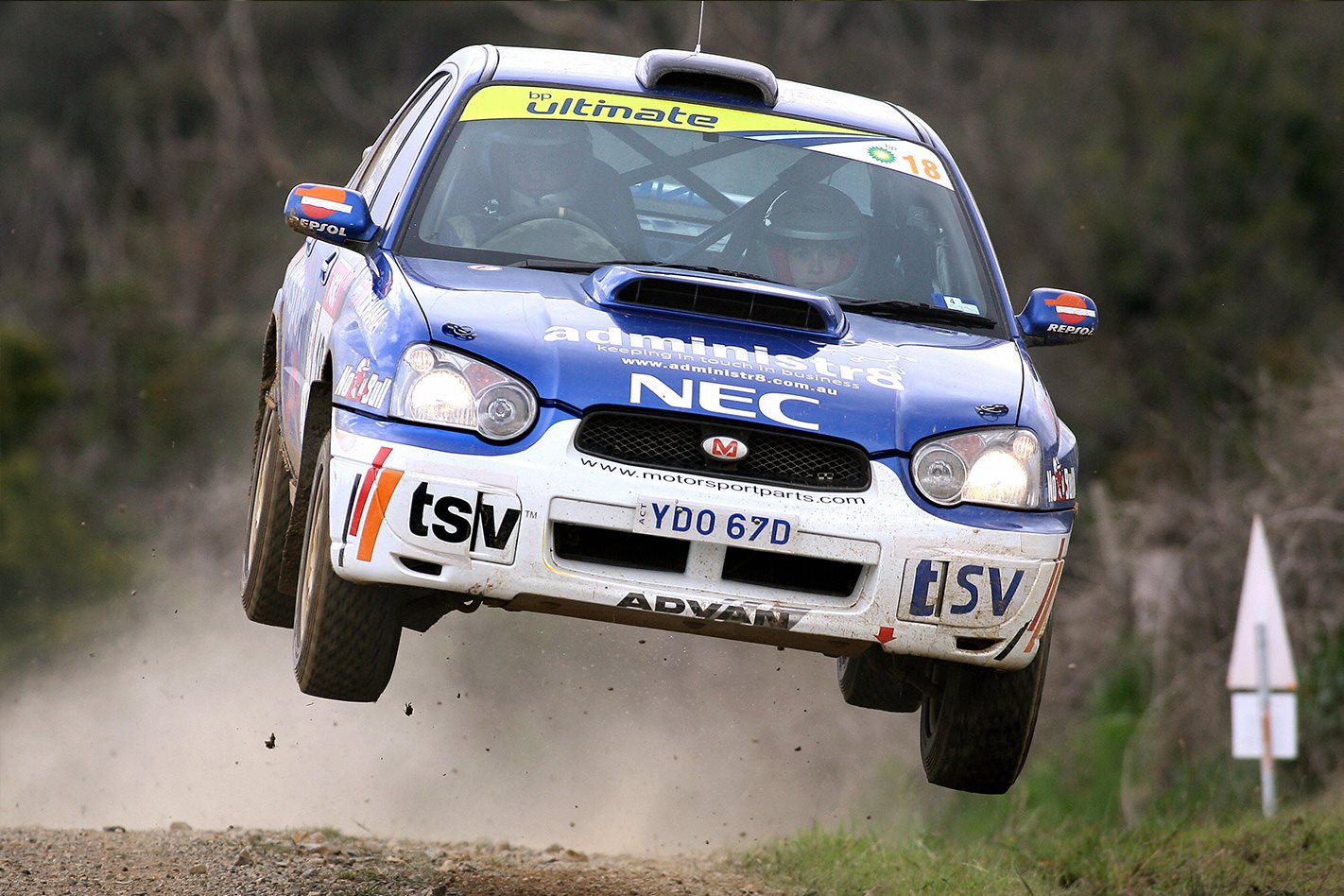 The other benefit was to reconnect with the fun of watching live motorsport. YouTube highlight reels can provide the visuals but can’t complete the sensory picture. One of the best parts about rallying is how close you can get to the action, provided you’re not in harm’s way, of course.

You hear the cars long before you see them, the echoing sounds providing clues as to what’s coming next and how hard it’s being driven. The ricochet of anti-lag is almost certainly a Subaru Impreza WRX or Mitsubishi Lancer Evo, which continue to dominate state-level competition.

The V8s are the best, though, the screams bouncing off the trees like an approaching predator. The diversity of cars is brilliant, but the diversity of driving abilities is even better.

The front runners are on it, using every bit of the road. Then there’s the guys who are having fun in quick cars, neat and tidy. However, the best of all are those with lower budgets but higher skill levels, wringing every last tenth out of relatively humble machinery.

What a video can never capture, though, is the smell. The sickly sweet scent of ultra high-octane race fuel, the acrid aroma of cooked brake pads and the pungent pong of hot mud.

The only negative to my officiating is that it made me realise how badly I want to go rallying again, but that’s a project for another time.

Until then, go and help at an event, it’s worth the early start.

READ NEXT: Thrashing the Audi TTRS on dirt