ASK most Porsche fans what was the first all-wheel drive 911 and they’d have little hesitation in coming up with an answer.

Sitting in Porsche’s museum is the strangest white elephant. Not only is it Porsche’s first all-wheel-drive 911, it’s also the company’s first completely open-topped 911. Developed in Weissach, the 1981 911 Turbo 3.3 4x4 Cabriolet Studie features a shortened 928 prop shaft to direct a proportion of drive to the front axle where an adapted 911 Turbo differential distributes torque.

How this car came about is fascinating. Throughout the 1970s, Ferry Porsche became increasingly convinced that company chairman Ernst Fuhrmann was planning a hatchet job on the 911. In October 1977, Fuhrmann went on record saying that the car risked becoming economically unviable by the end of the decade. The tipping point was 6250 global sales; if the 911 dipped below that figure, Fuhrmann’s maths dictated that it was not worthwhile. As it turned out, sales fell to 9745 units in 1980, and it was Fuhrmann who copped the bullet, not the 911.

His replacement, Peter Schutz, moved his pot plant into Fuhrmann’s old office at the end of November, 1980. Ferry Porsche had been in discussions with his nephew, Audi boss Ferdinand Piech, and, having seen early ur-Quattro development cars, became convinced that Porsche needed an all-wheel-drive 911. Where Fuhrmann had prevaricated on development of such an architecture, Schutz directed his engineers to pursue an engineering solution with highest priority. 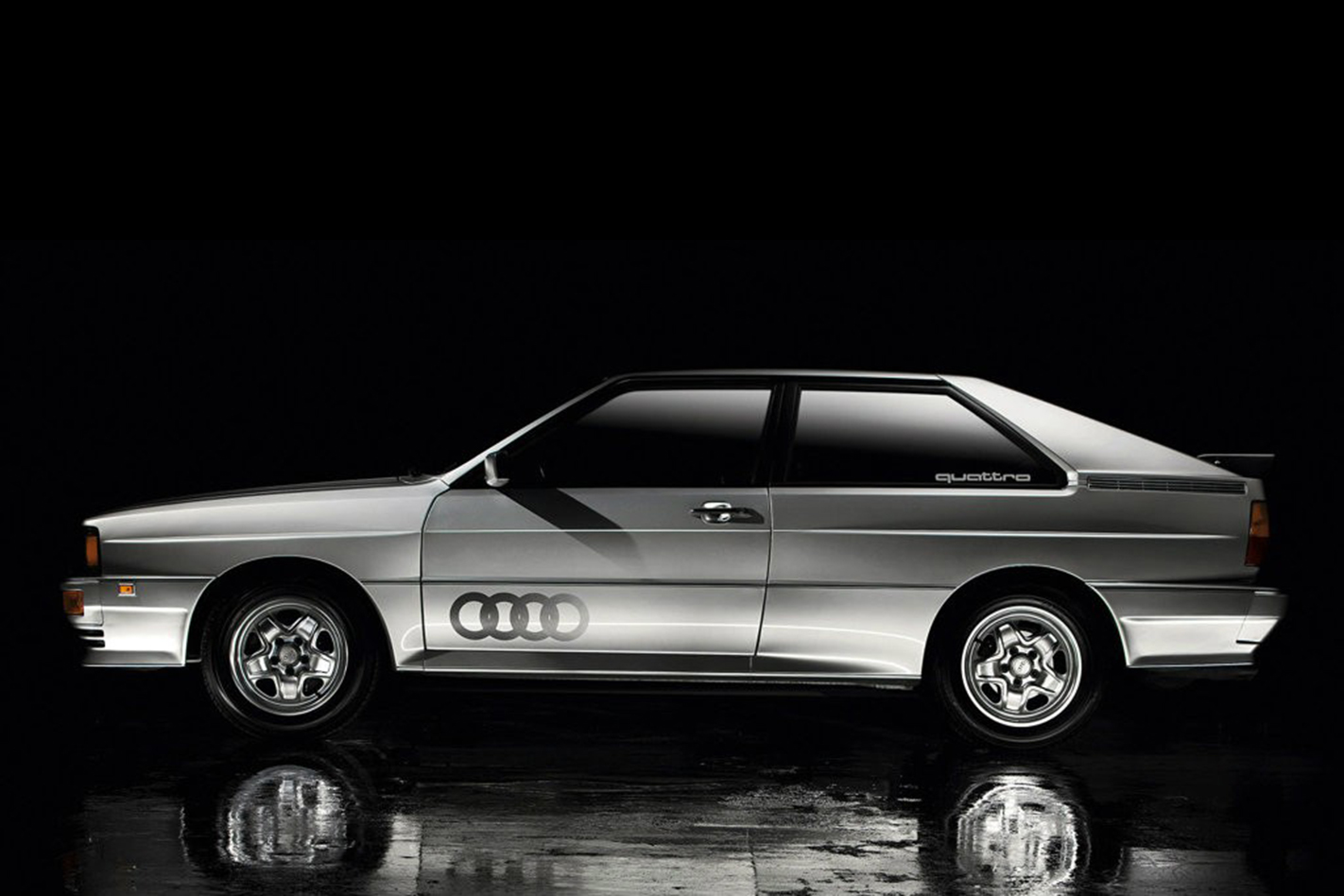 "We can’t escape this four-by-four era," Helmuth Bott, Porsche’s head of development, said when given responsibility to head up the technical team. "We have to be involved." The result is the car you see here, a pearl white all-wheel-drive 911 Cabriolet concept that appeared on Porsche’s stand at the 1981 Frankfurt Motor Show. Most observers were more taken by the removal of its roof than what lay beneath, not realising that this would become the template adopted by every future 911 generation.

Bott’s own engineering mule, which was the second prototype (designated C20), was repurposed as the 1984 Paris-Dakar rally prototype. Previously a brown 911SC coupe, it enjoyed funding from Rothmans to turn it into a rugged rally weapon. The Type 953 rally car was born, winning the 1984 Paris-Dakar. The actual C20 did the recce for the route, pioneering much of the 4x4 hardware for the 959 and ended up in Melbourne as part of Lindsay Fox’s collection, but hasn’t turned a wheel in anger in the last 28 years. 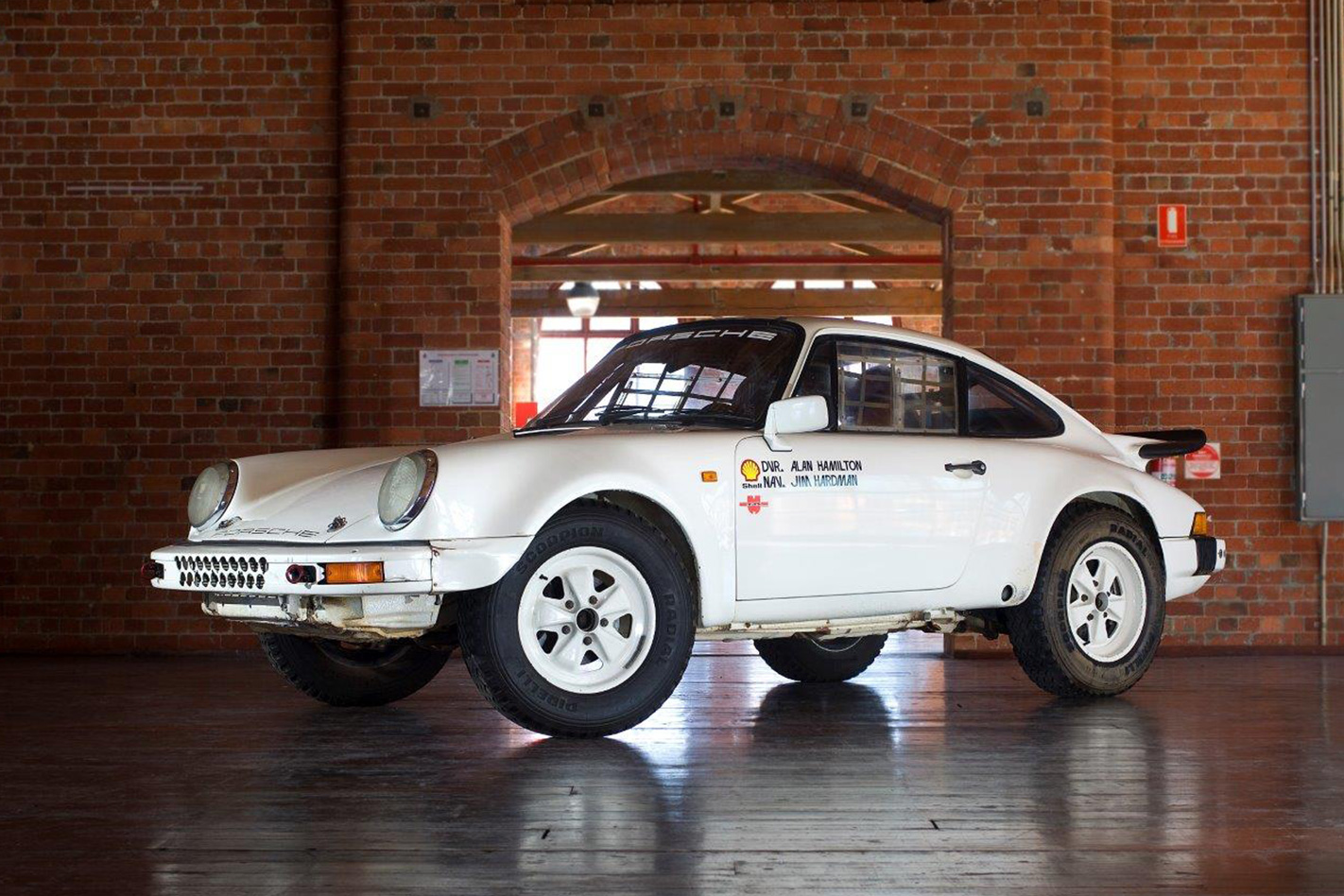 The fact that Porsche has been building all-wheel-drive 911s for 37 years is remarkable in itself. In 1981, the 911 badge was only 18 years old, younger than the Audi TT nameplate is today. That meant for more than two-thirds of its existence, the 911 had been engineered as an all-wheel-drive model. Nowadays Porsche builds more all-wheel- than rear-drive cars. That genesis can be traced back to a wholly 1980s pearl white cabriolet that sits largely unnoticed in Zuffenhausen.