Death of the Falcon, sizzling HSVs, hot property and F1 flops. Here are the top Wheels stories that lit a fire under readers in 2016.

Death of the Falcon, sizzling HSVs, hot property and F1 flops. Here are the top Wheels stories that lit a fire under readers in 2016.

What a year 2016 was. It will largely be remembered for the long goodbye started with the last Falcon-badged Fords rolling off the carmaker’s Broadmeadows production line – the first of the three remaining Aussie manufacturers to end decades of local manufacturing.

But there were other good, strong stories, too; some courting controversy and comment while others inspired and delighted. Here’s our pick of the year’s top stories. 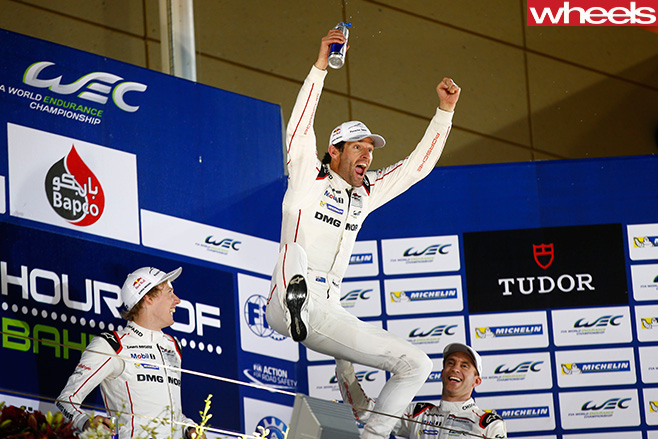 The bloke who calls himself Aussie Grit turned up for the 2016 Wheels Car of the Year awards, and in his typical no-nonsense way, summed up the state of the F1 paddock with surgical precision.

Former Red Bull teammate Sebastian Vettel, he reckoned, was the best driver in the sport – no worries with that, even if he did end up fourth behind Daniel Ricciardo in the drivers’ championship standings – while former Lotus pilot Pastor Maldonado earned Webber’s scorn as the worst on the grid.

“He’s out of his depth and just shouldn’t be there. He’s making up the numbers basically,” Webber said.

Ouch. Someone call the Maldonambulance.

Maccas drive-through in a WRC car
Sometimes the ridiculousness of a situation is the story. That appears to be the case when Wheels was offered to have a steer of Hyundai’s World Rally Championship ride at the end of the season, at the Rally of Australia in sunny Coffs Harbour.

So, what do you do with a 232kW rally car with a six-speed sequential gearbox before it is shipped off back home? Take it for a run through Maccas, that’s what. Journalist Alex Inwood had to deal with a popping clutch, no sound dampening, the steering wheel on the wrong side of the car and sliding portholes instead of windows in his attempt to mix fast food with fast cars.

There’s a happy ending: despite all the trials, Alex does get eventually get his meal. 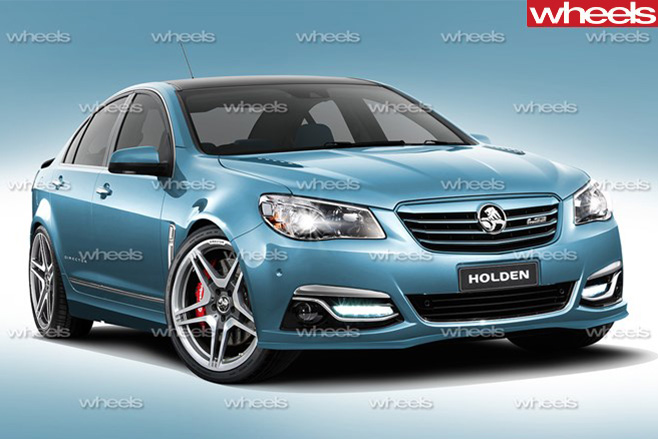 News leaked early this year that the Director badge would make a triumphant return to Holden as part of a limited-edition run of cars due to go on sale in March.

The badge was controversial enough when Brock applied it to a version of the car that saw him dumped by Holden over the use of a device dubbed the Polariser, which Brock believed improved the car’s performance.

The modern-day interpretation of the Director will be a limited-run version of the Commodore with equal measures of luxury and performance – just like the original.

Underneath, expect it to be a Holden Calais V, but with a subtle but distinctive rear wing, unique 20-inch alloys and interior appointments such as Director embroidery and badging.

The most expensive Holden-badged Commodore ever – it will come in at around $70,000 – is also expected to gain HSV’s magnetic ride control and bigger brakes. 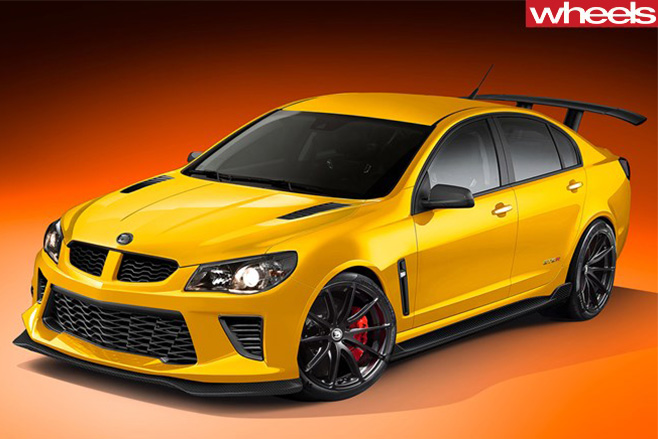 It wouldn’t be fitting for Holden’s go-fast tuning arm, Holden Special Vehicles, to mark the end of four decades of Commodore production with a whimper. The whispers we’d heard about a send-off GTS-R edition gained momentum, until in September news broke that the hottest HSV yet was in the works.

The GTS-R W1 is believed to be equipped exclusively with a manual gearbox, with an automatic transmission allegedly too expensive to integrate into the car’s chassis to justify its development. 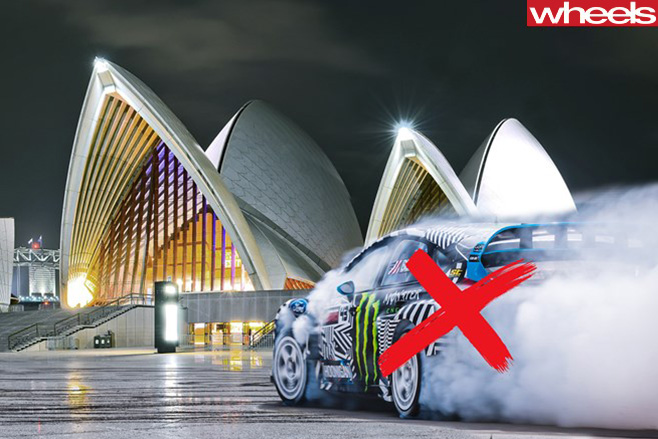 You know Ken Block, the pro rally driver that is as comfortable driving sideways as we are straight ahead? Well, he had made plans to film the smokin’ ninth installment of his Gymkhana series Down Under – until the rozzers stepped in.

The Hoonigan series had planned to come here to film in Sydney and surrounds including the Harbour Bridge, but elected to go elsewhere after NSW Police put on the fun police hat and said no.

“The police down there [Australia] started to make things difficult with the permitting process for the locations we were trying to secure, both public and private,” Hoonigan spokesman Matt Tuccillo told Jalopnik.

“Apparently we were going to be ‘bad’ for Australia and as we got closer and closer to filming we started to lose more and more locations that we had secured, ultimately forcing us to abandon the concept.”

Organisers even offered to shoot a separate video warning kids not to try mad skids at home, but police were unmoved. Not to worry, the video game Forza Horizon 3 is set in Australia. Police are yet to outlaw playing it.

Tickford tricks up a trade ute 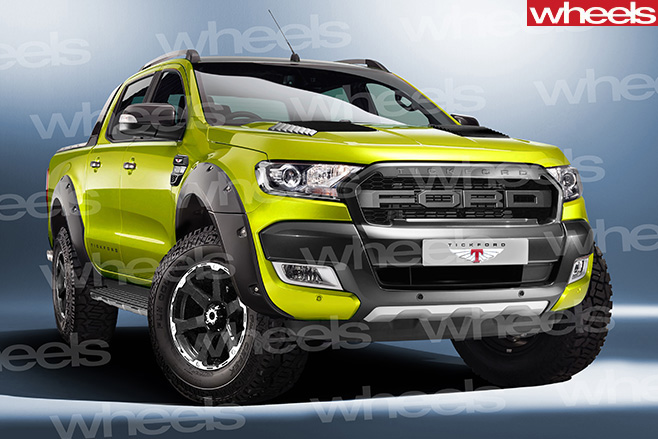 As of late next year, the performance two-door ute concept – a uniquely Aussie invention, we should add – needs a major tweak. As a result, trade utes will take to race tracks as part of a support category for the slowly evolving Supercars series, and for the first time they will be monkeyed-up versions of the brickie’s labourer rather than two-door sports coupes with a big boot and a booming engine.

In the meantime, it gives ’Straya a chance to turn its attention, and affection, to the new concept of super trade utes, such as the Tickford-tuned Ford Ranger. Tickford is a blast from the past, a former offshoot of Prodrive Racing Australia. It has taken a Ranger and made performance tweaks to the engine and chassis, as well as delivering exterior and interior styling enhancements.

Ford’s Sprint to the finish
Finally, we had some real excitement early in the year with Ford reviving the Sprint name to mark the last official updates to the Falcon line. The limited-run XR6 Turbo Sprint, and XR8 Sprint models were a final salute to almost 60 years of Aussie development.

We gave the Sprint a fond farewell, sending Ponch on a 2500-kilometre road trip to bond for the last time.

The last car off the line, an XR6 that includes a Geelong-cast 4.0-litre in-line six-cylinder engine and has no vehicle identification number so it can never be registered for the road, will live on as a museum piece.