Envisioned as an all-electric, triple-motor, all-wheel drive race car, the Jaguar Vision Gran Turismo Coupe is said to be the work of the company’s young designers and incorporates several styling cues from its rich racing legacy. 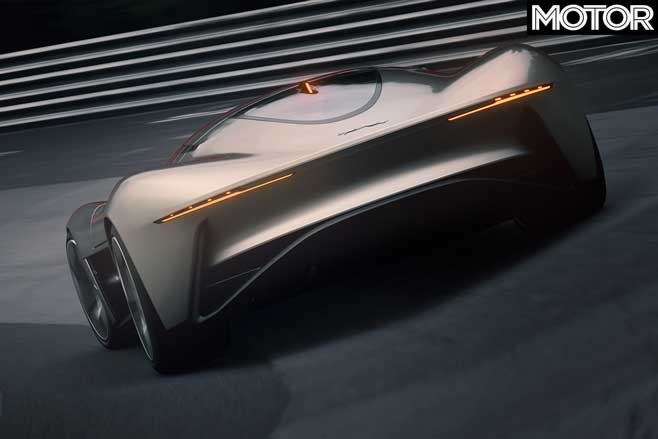 According to Jaguar, the Vision Gran Turismo Coupe’s voluptuous shape takes its inspiration from the Le Mans-winning C-Type and D-Type race cars, with the long flowing bonnet and cabin bearing a resemblance to the E-Type.

On top of that, the Coupe’s electric soundtrack is said to have been augmented by the engine noise of the 1957 Le Mans winning Long Nose D-Type.

Jaguar’s designers also went to great lengths in designing a futuristic cockpit, complete with its own holographic artificial intelligence companion known as “KITT-E”. Whether this character will play a role in the gameplay and be as irritating as videogame companions are known to be, remains to be seen. 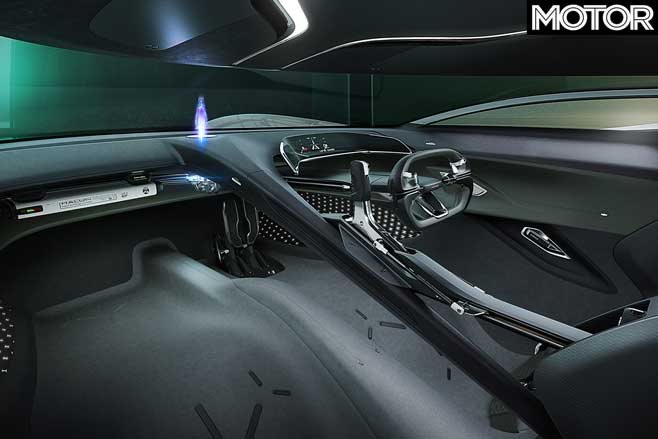 As for its proposed all-electric drivetrain, Jaguar turned to its Formula E and i-Pace eTrophy engineers who accurately modelled a three motor system that delivers 750kW and 1200Nm of torque for Gran Turismo players to toy with.

Weighing in at 1400kg in the virtual world, players would be able to launch the Coupe from 0-100km/h in “less than two seconds” and hit a Vmax figure of “more than 320km/h”.

Jaguar’s Vision Gran Turismo Coupe made its debut last weekend at Sony’s Gran Turismo World Tour at the Tokyo Motor Show, though players would have to wait a while longer for the car to be available for download in Gran Turismo Sport for the Sony PlayStation 4 from the end of November. 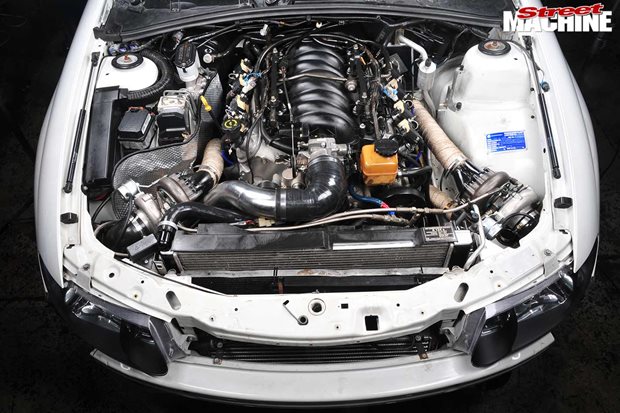 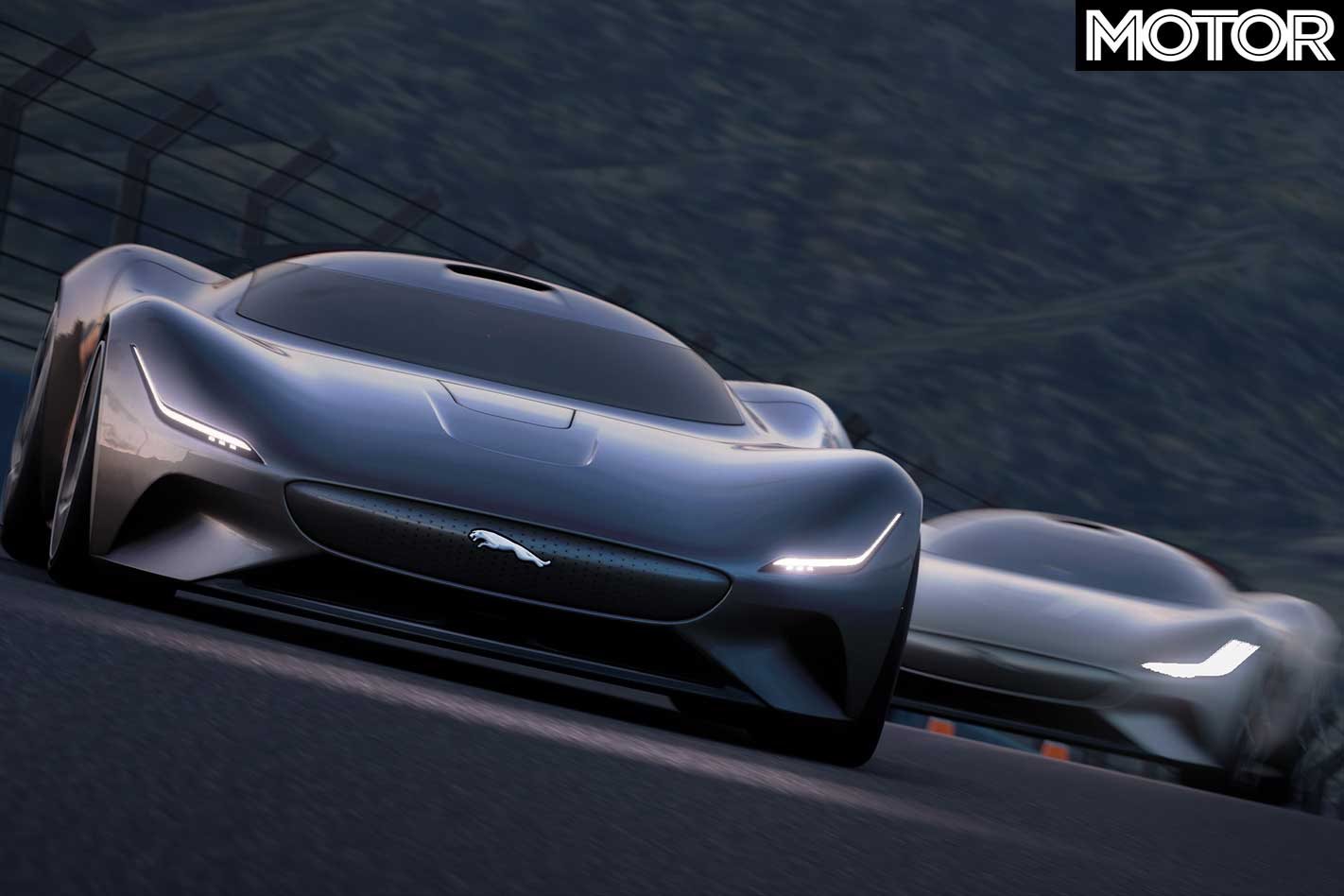 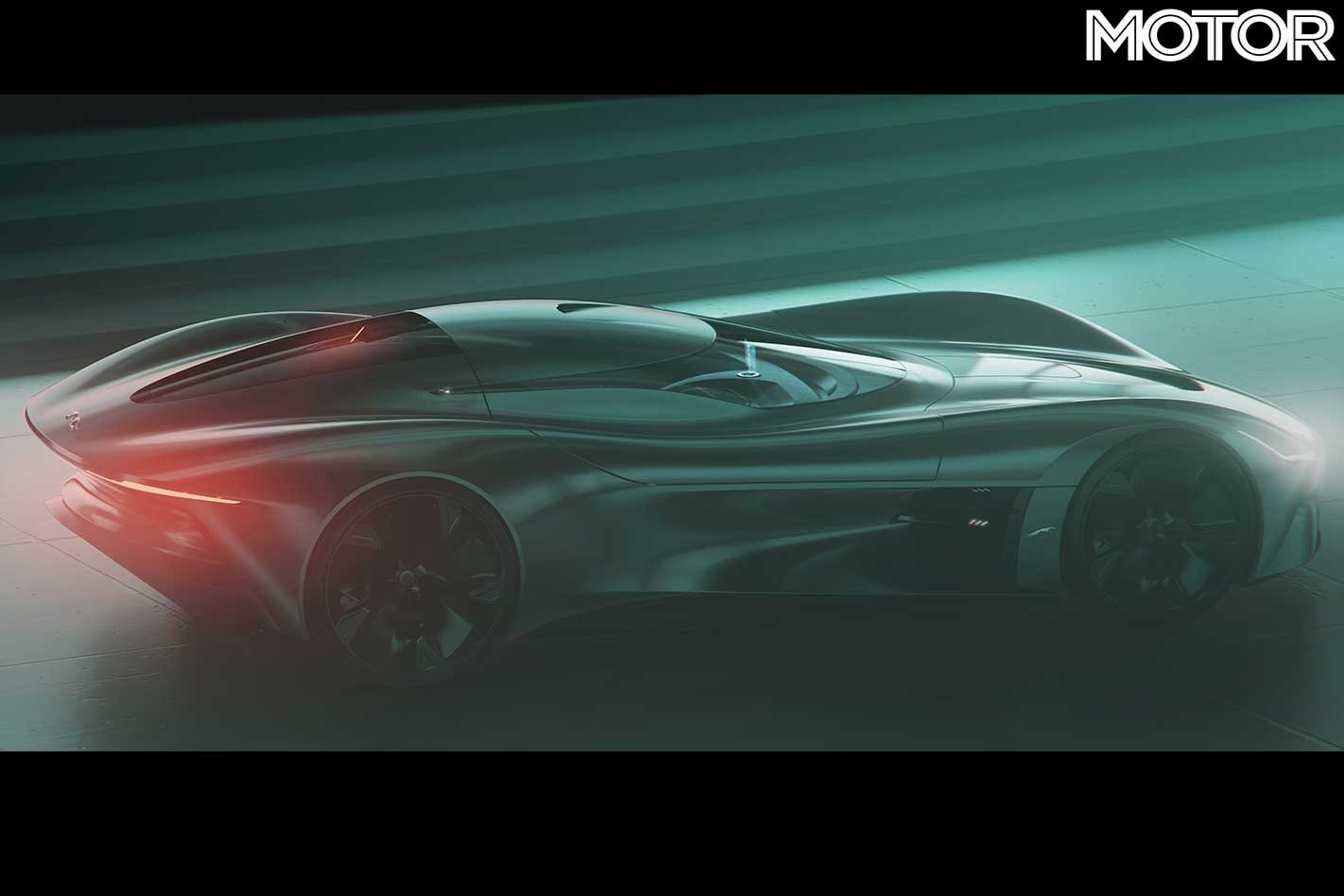 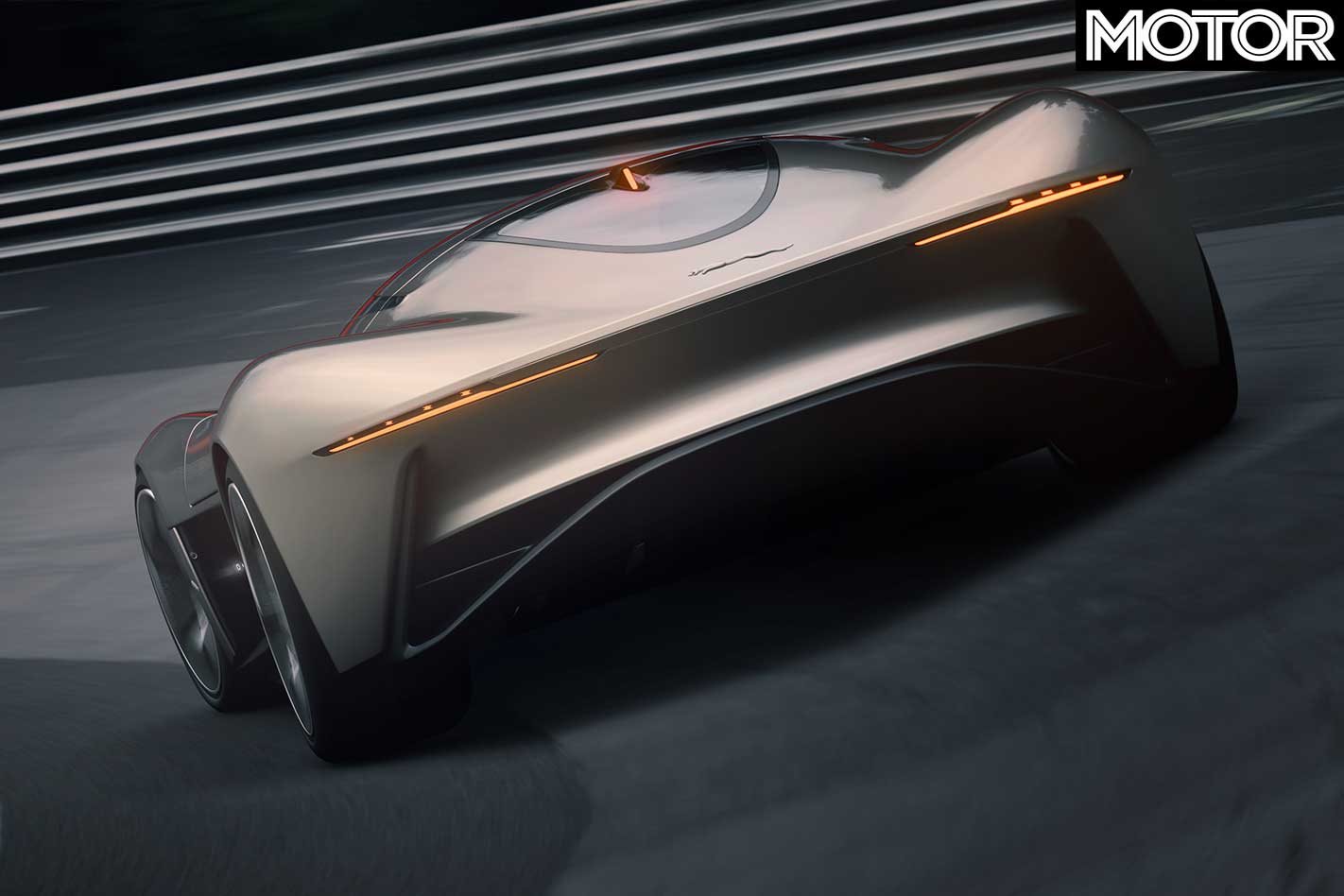 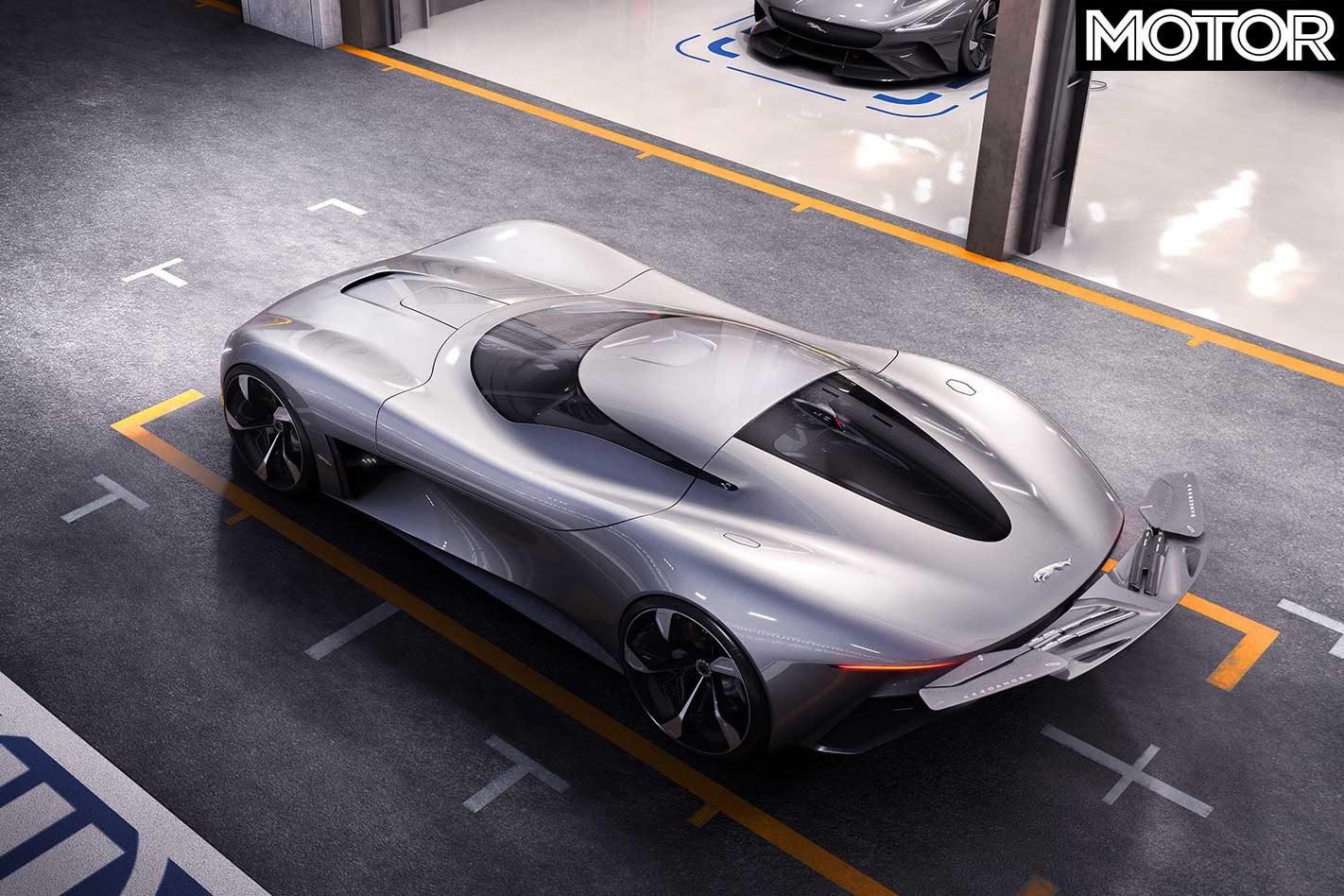 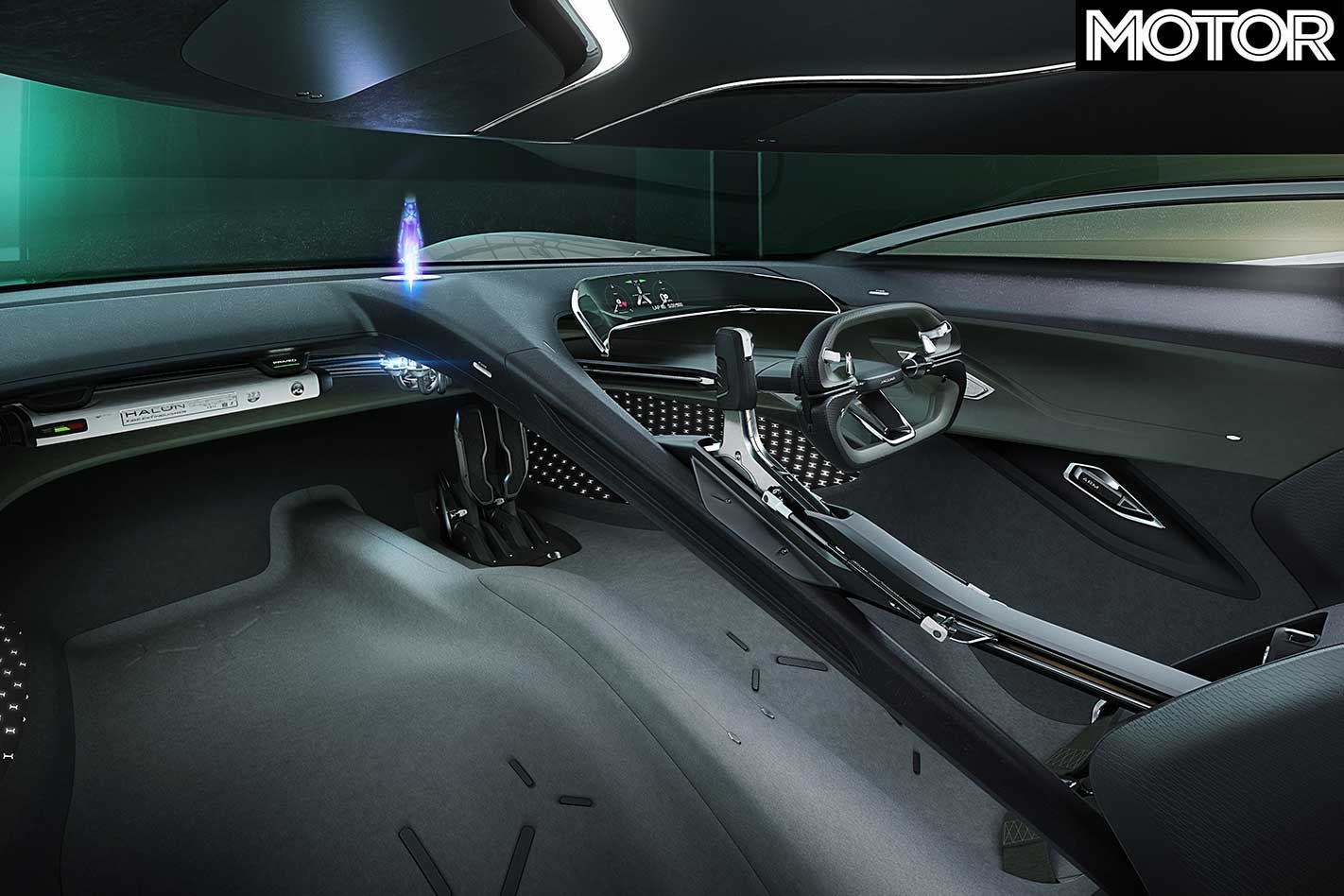