New year, new metal. The North American International Auto Show in Detroit delivered a handful of dreamy concept cars and a smattering of sparkly, real-world-relevant machinery that Australians will buy in bulk.

We took a lap of the convention centre halls and stuck our beaks into the cars that had people talking, to see what all the fuss was about. Check out the video to see them up close, and read more about them below. 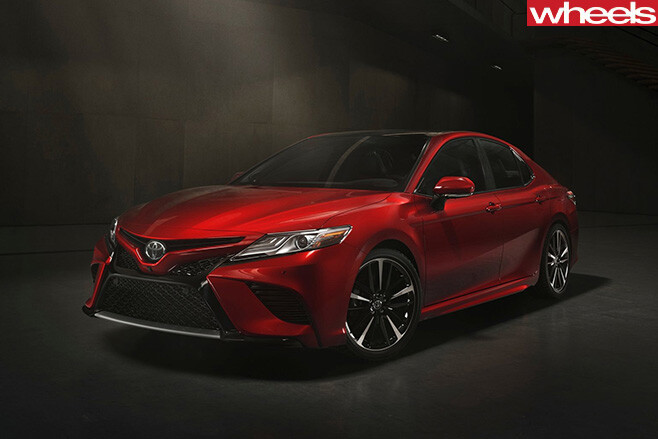 Camry is the best-selling car in United States, so it makes sense that the Detroit show served as the platform for Toyota to debut its eighth-generation Camry. The all-new car will arrive at the end of this year and replace the Australian-built Camry when local manufacturing ceases. 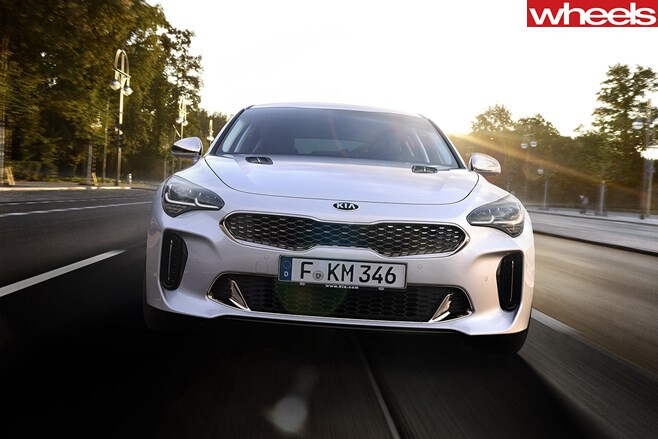 It’s not often we head to Kia for excitement, but the Kia Stinger is a car we’ve been writing about for months, if not years, and it’s hugely relevant for Australians. The Stinger is rear-wheel drive, with the choice of four-cylinder turbo or V6 twin-turbo power, and could really shake up – or replace – Holden Commodore sales. 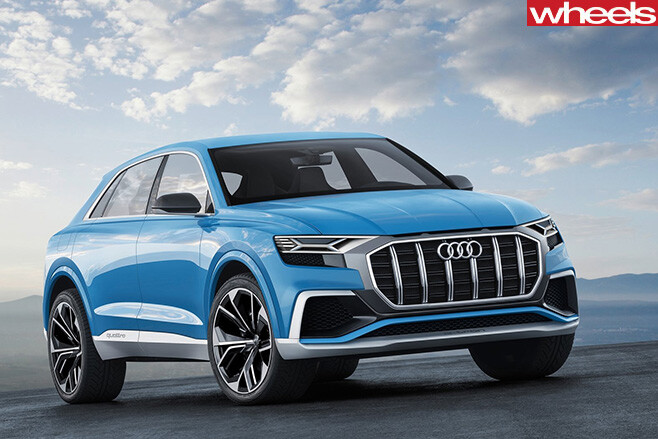 The Audi Q8 is a concept for now, but it showcases cutting-edge interior features that show where the company is going with the next-generation A8. The big SUV will become a production car in its own right in 2018, with plenty of performance and plenty of luxury. 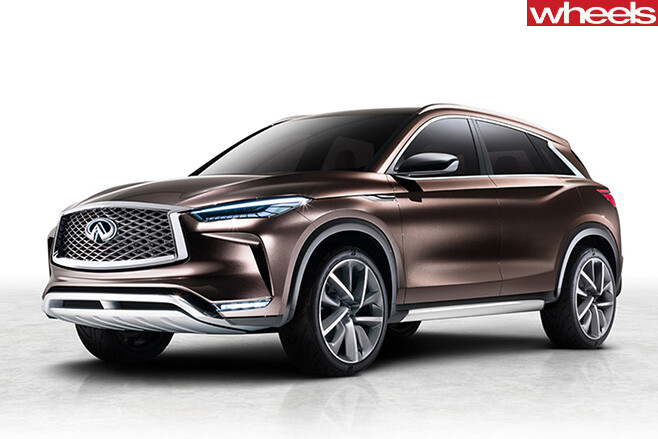 QX50 is the car Infiniti hopes will turn its fortunes around. A production version will arrive next year featuring a variable compression internal combustion engine that is the first of its kind in a production car. The interior and exterior design of the QX50 will set the tone for Infiniti’s future. 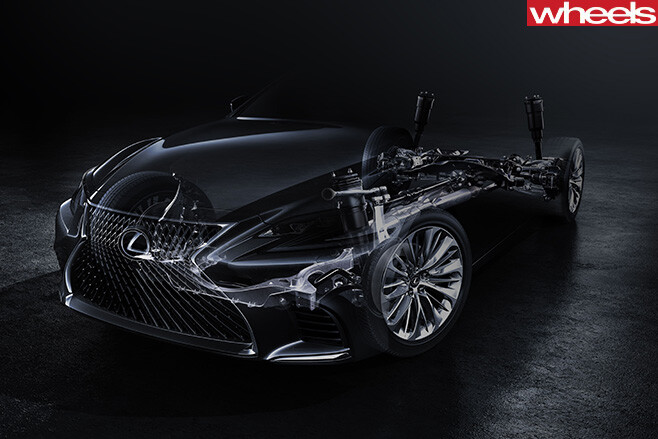 Built on the all-new GAL platform, the LS500 is powered by a 3.5-litre twin-turbo V6 that replaces the old V8. It’s lighter, stronger, and roomier than before and combines design elements of the LC500 and future Lexus models. 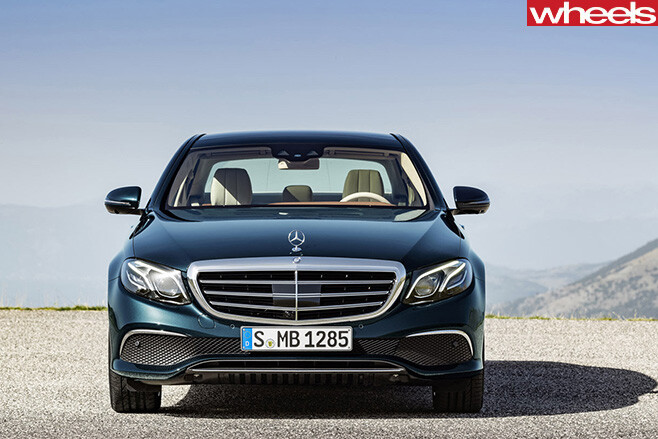 From a design standpoint, the E-Class Coupe is about as simple and elegant as modern cars get. There’s barely a line on it – just the classic rear-drive proportions that speak for themselves. Benz engineered more rear legroom into it to make it a true four-seater and we’ll see them arriving in Australia later this year. 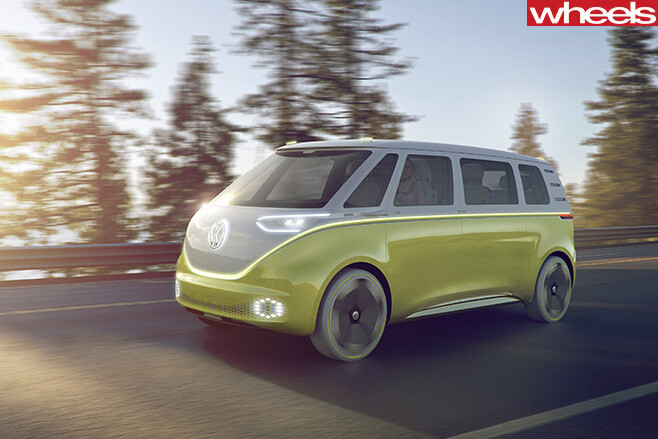 The Volkswagen ID Buzz is the third concept car to reference the original Kombi. This one is all-electric and unlikely for production, but at least demonstrates Volkswagen’s ability to keep its finger on the pulse in terms of producing something that gets people’s attention.