Nissan’s most comprehensive update yet of the R35 GT-R is now on-sale in Australia, which has resulted in a price increase and the addition of a new model. 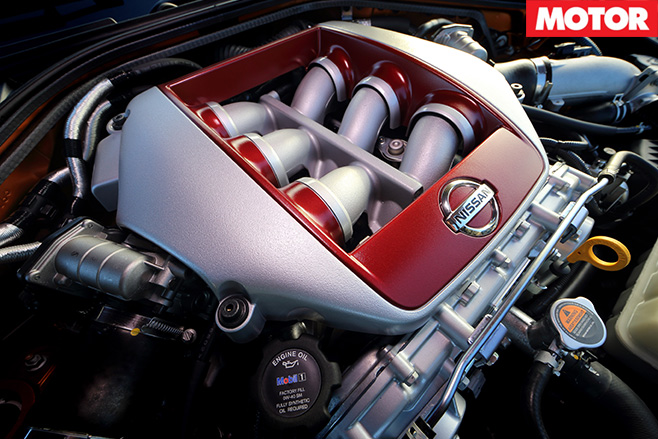 Outputs from the 3.8-litre twin-turbo V6 have increased by 15kW/4Nm to 419kW/632Nm. The greater strain placed on the cooling system has forced a front-end redesign to improve cooling and increase aerodynamic efficiency.

While it’s still one of the fastest things on four wheels, the majority of the MY17 changes have been focused on improving its day-to-day useability. Ride comfort is improved and the addition of Active Noise Cancellation aims to reduce some of the more agricultural noises emitted by previous GT-Rs. 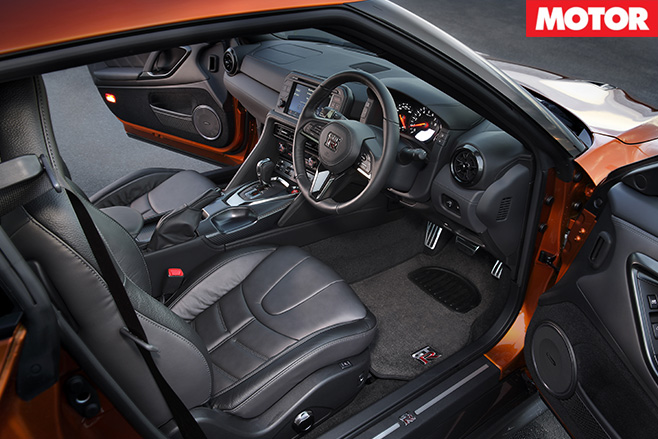 A heavily revised interior is drenched in leather and features a new eight-inch touchscreen, which can also be operated by an iDrive-style controller in the centre console. This significantly reduces the button count and the gearshift paddles migrate from the steering column to the back of the new steering wheel.

The hefty price premium for the Track Edition buys a number of performance upgrades from the hardcore NISMO GT-R. There’s a more rigid bodyshell, a 5kg weight loss, revised suspension and new front guards, which provide room for forged RAYS wheels that measure 20 x 10 inches, a half-inch wider than standard. 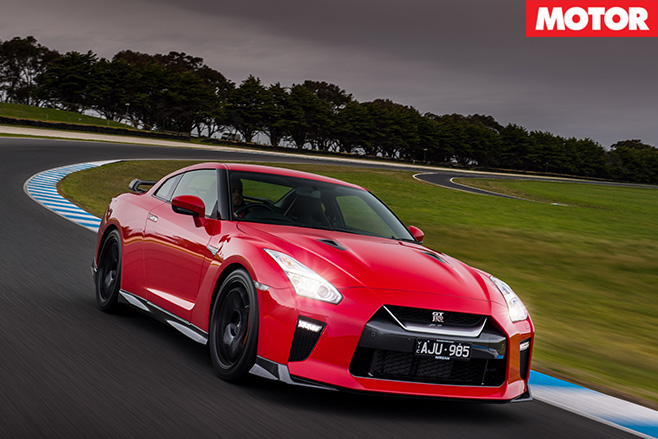 You can read our first drive review of the 2017 Nissan GT-R here.