2018 Ford Ranger Raptor: All the numbers you need to know

Arm yourself for the pub with every important fact and figure about the big, bad Ranger Raptor

THE Ford Ranger Raptor has been revealed in Thailand, with beefy wide-body panels and a more powerful, four-cylinder diesel engine.

Engineered in Australia, the Ford Ranger Raptor was designed to be able to conquer the toughest terrain at seriously high speeds, without breaking a sweat – or itself.

Here are all the key facts and figures you need to know about the new King of the Ranger range: 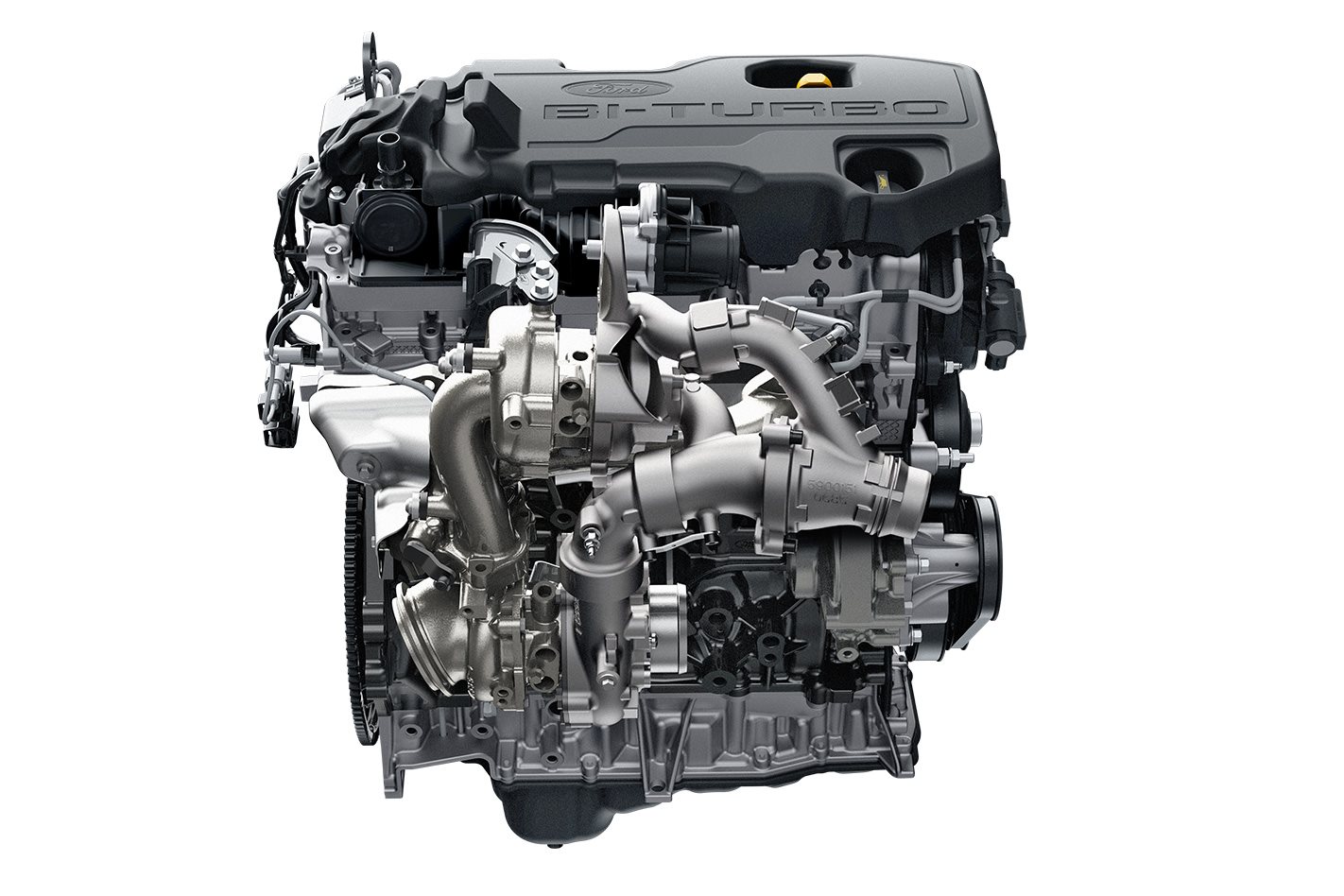 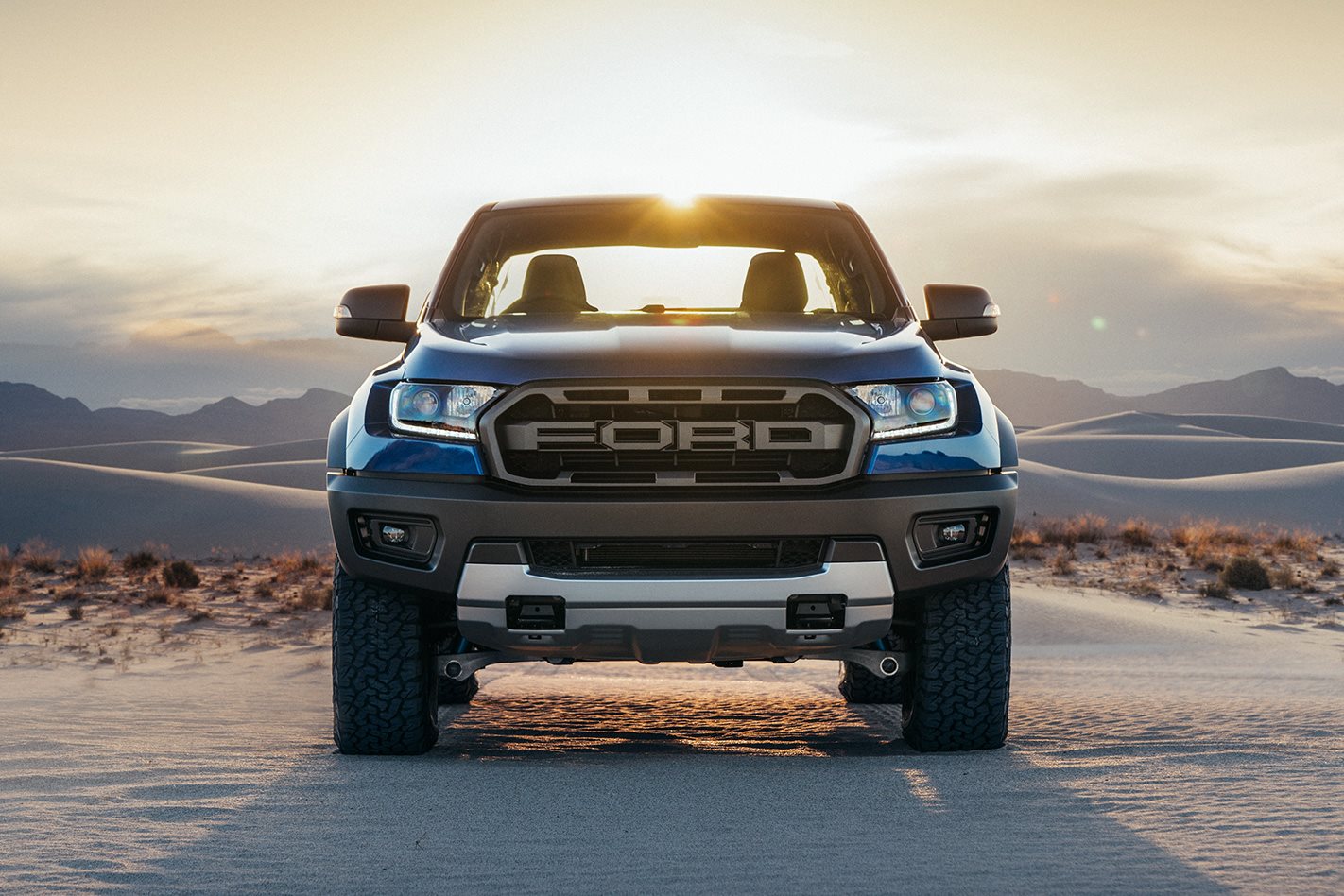 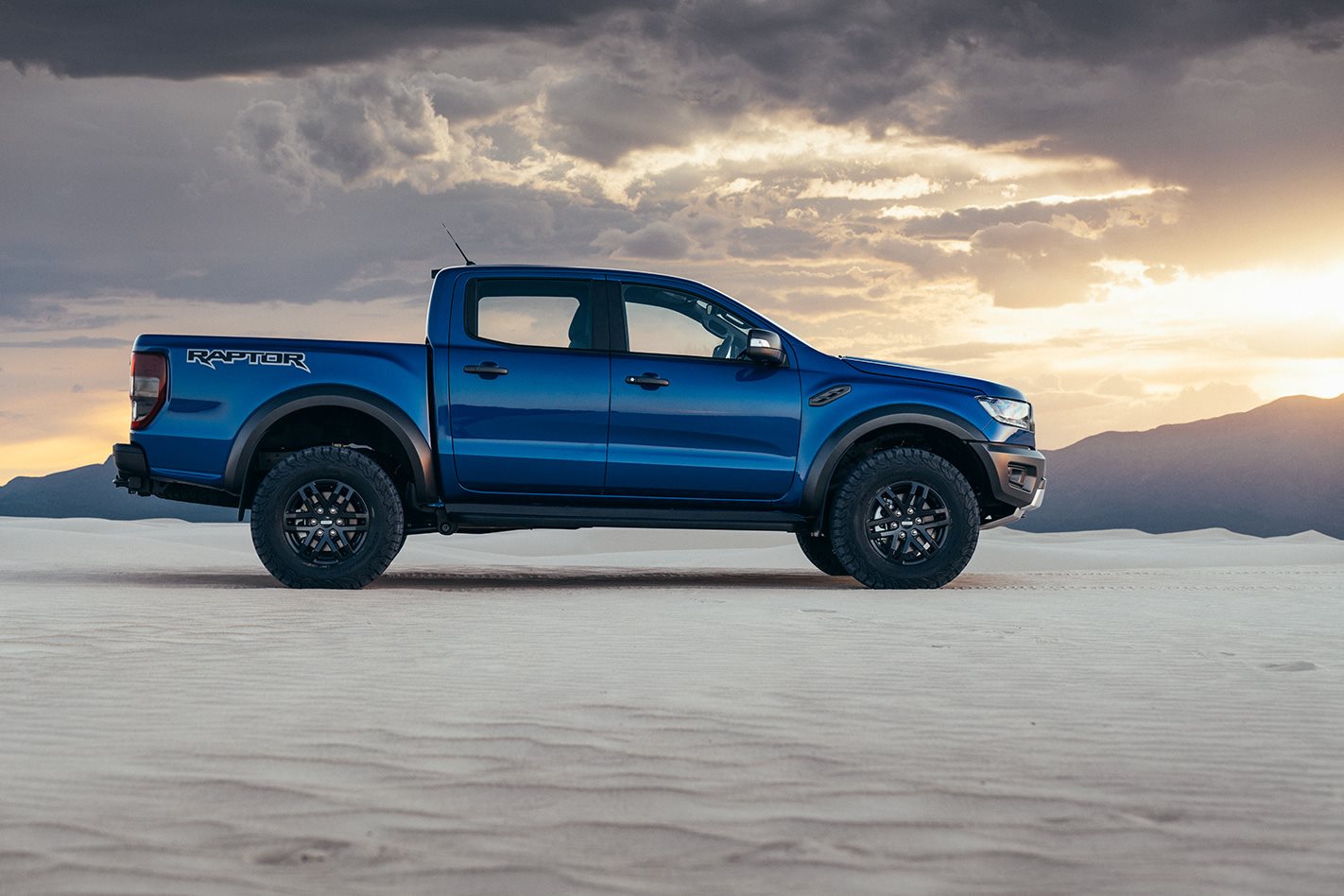 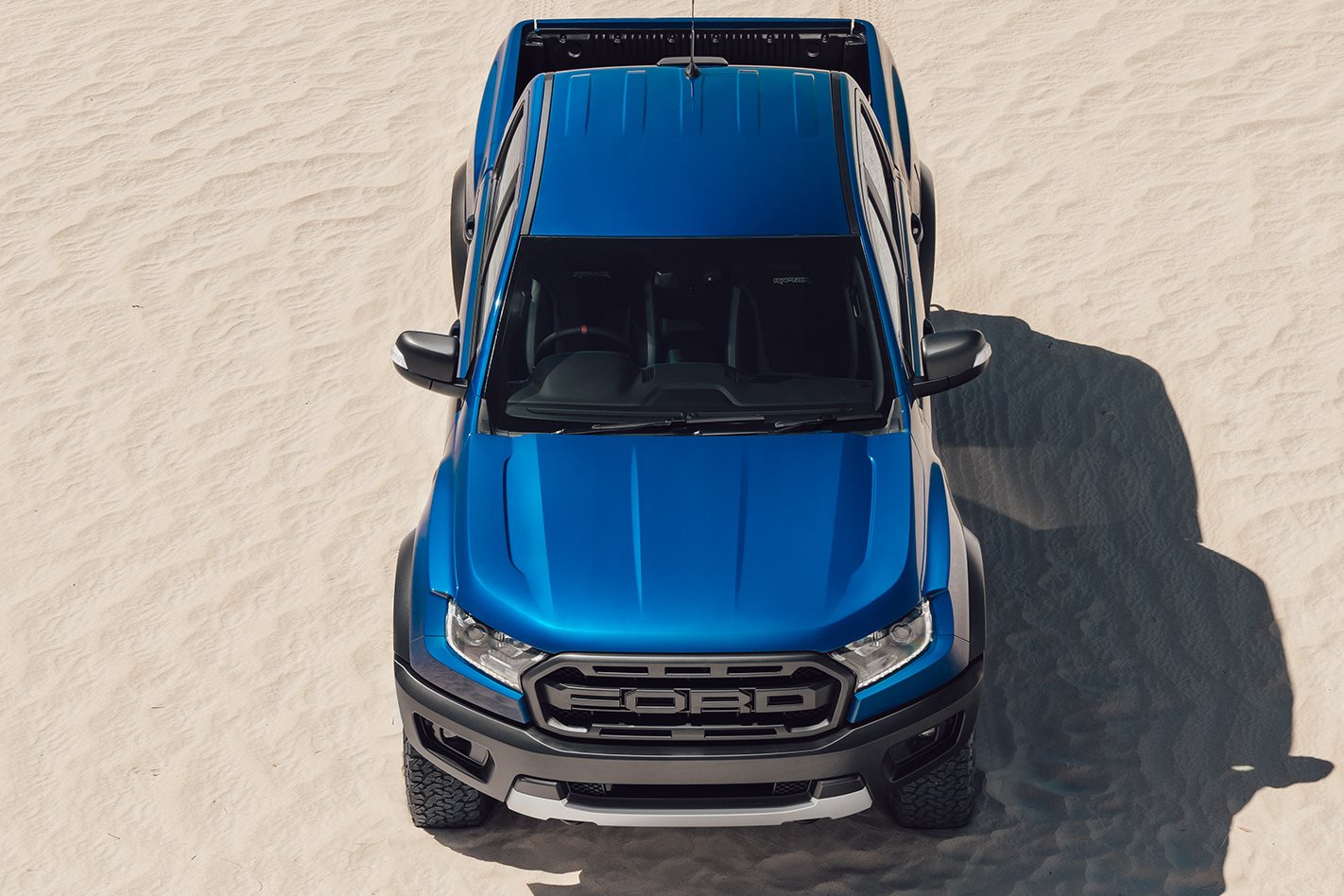 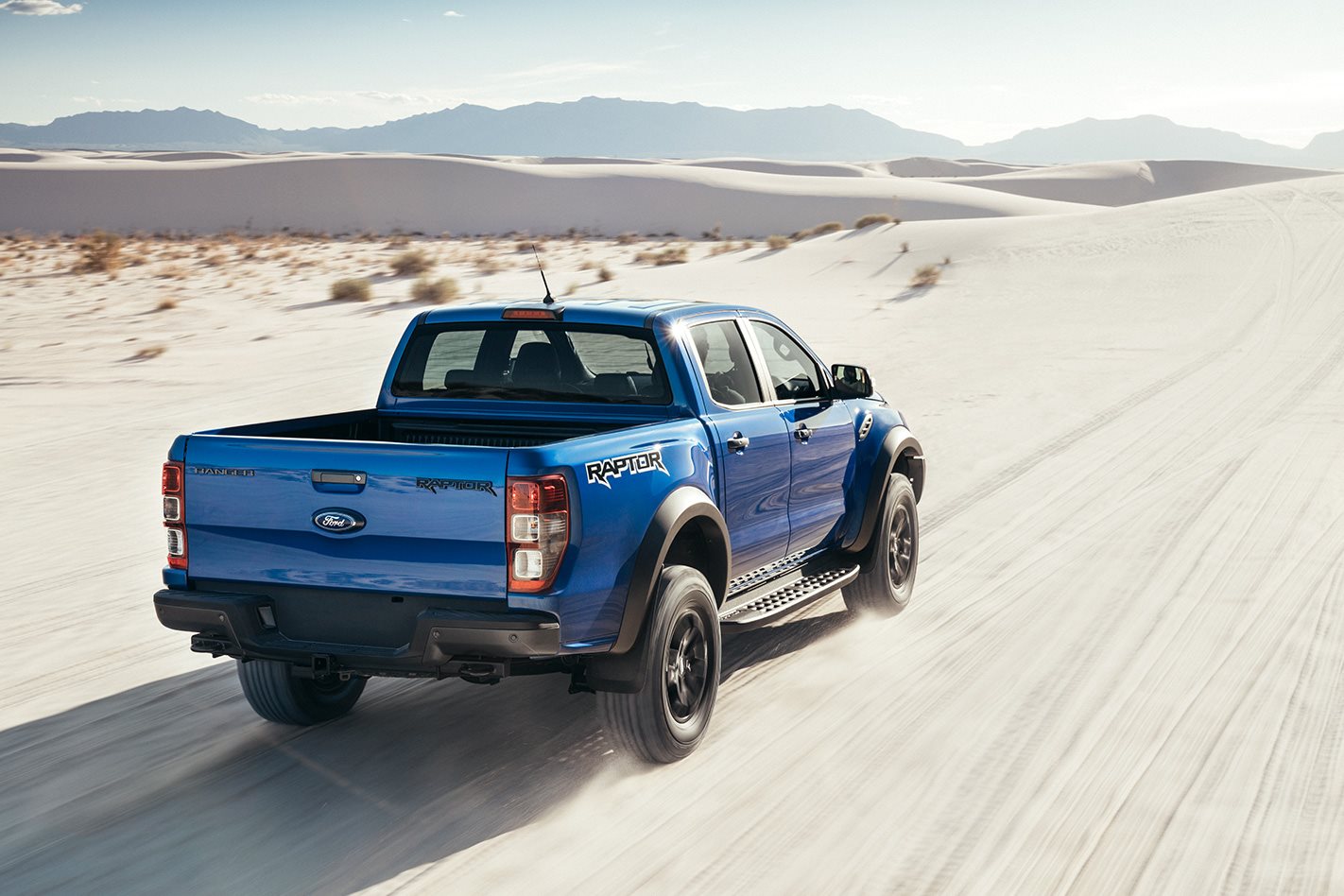 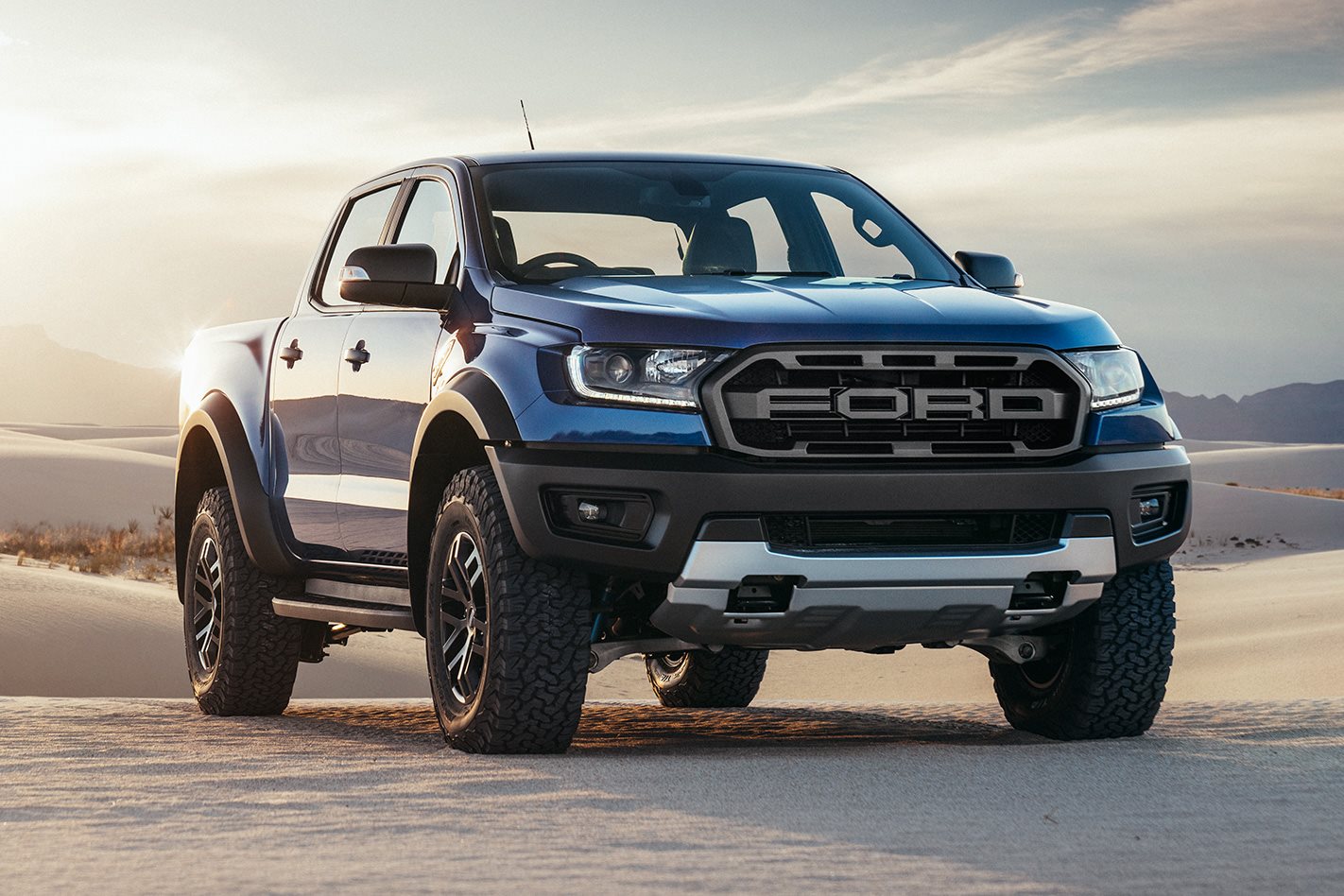