AT $390,000, the Lamborghini Urus won’t be the cheapest Raging Bull to hit Australia by a small margin. Convert that to kilowatts per litre, though, and suddenly it’s punching very hard.

The Lamborghini Urus will cost $390,000 when it arrives late this year, packing 478kW of blood-curdling, hair-raising, skin tingling 4.0-litre twin-turbo V8 under its creased bonnet. Combine that power with 850Nm of torque from as low as 2250rpm, and the big Lamborghini will flick through its eight-speed automatic gearbox to hit 0-100km/h in 3.6 seconds, 0-200 in 12.8sec, and hit the limiter at 305km/h.

It’s not all about straight-line speed, though. Inside, there are six modes of traction control, running through Sabbia (sand) and Neve (snow) for optional off-road functions, and Terra (land or earth), Sport, Corsa (track) and Strada (street) for the tarmac stages. 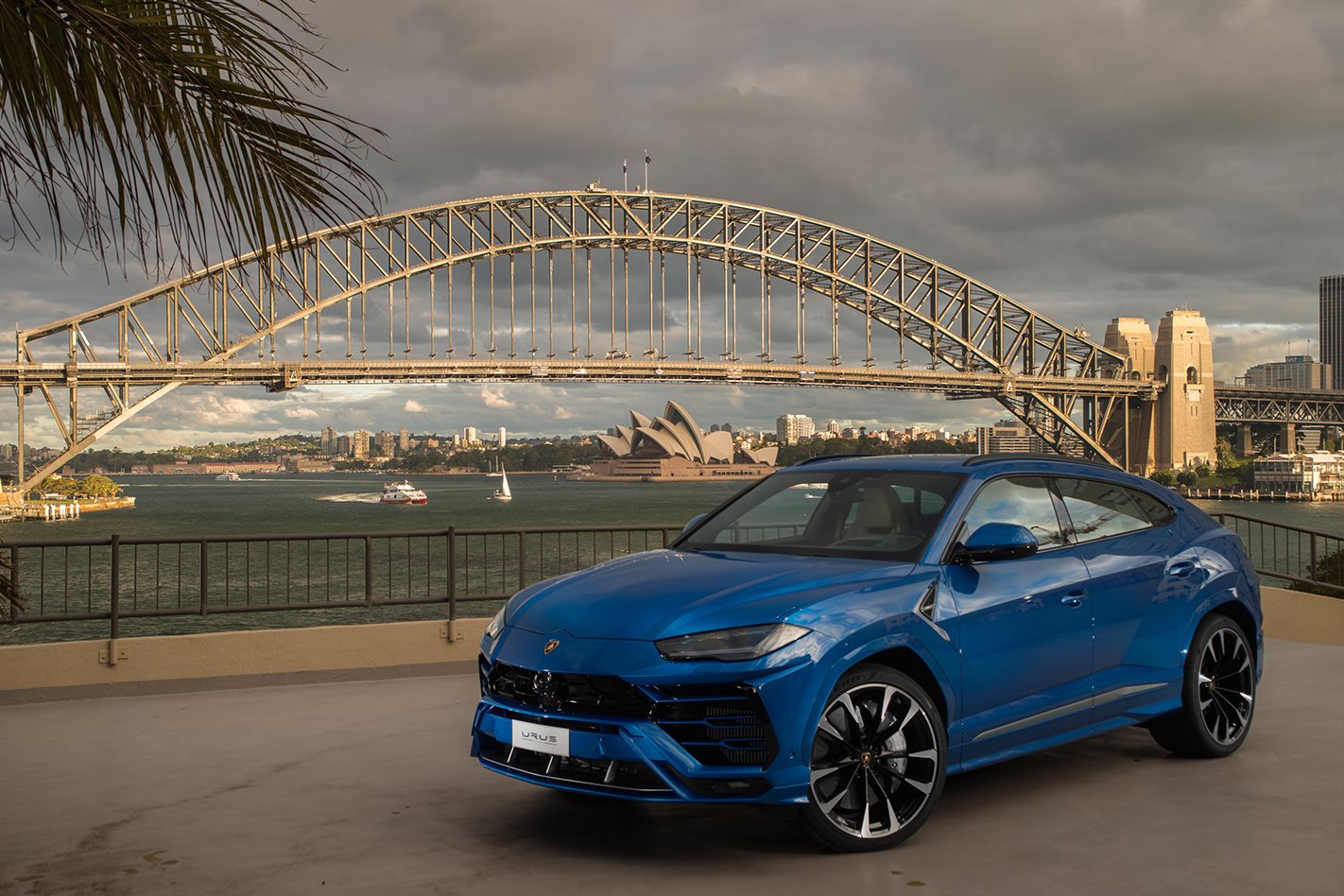 We’ve been through all the performance and engineering highlights before, so we won’t bore you with these details (unless you really want them, they’re here).

As always, there are plenty of options available to push up the price, including a tow pack, bars to fit the roof rails, a kick-to-open tailgate and a night vision package. Also there is a Lamborghini smartphone interface for those who can’t live without casting their Apple or Android device onto the dashboard.

If you want to drown out the noise of the V8 converting decent gobs of premium fuel into tyre smoke, an eight-speaker, four-channel audio system is the default set-up. An option is a 21-speaker Bang and Olufsen sound system featuring a 1700 Watt output through 21 speakers. 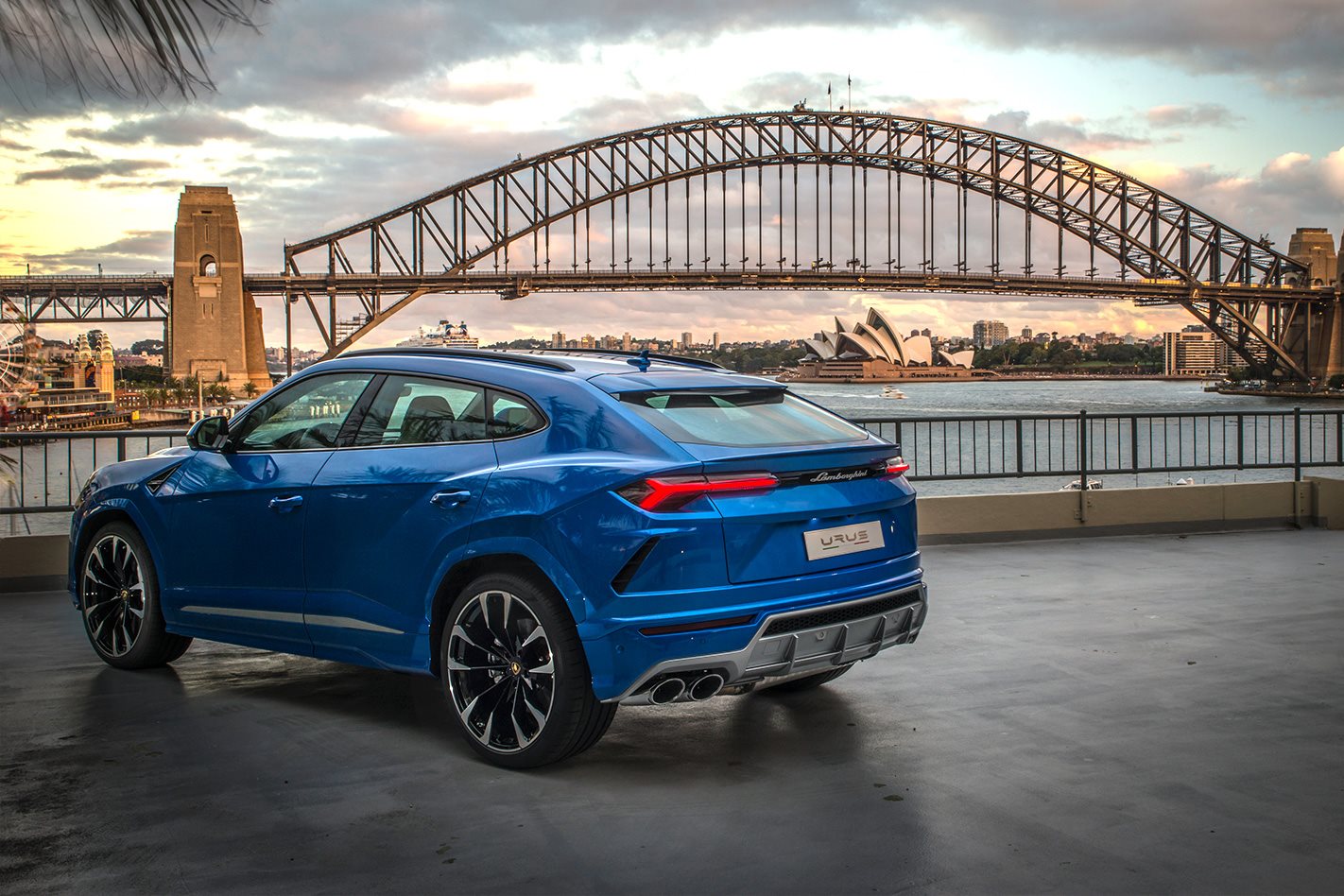 Thankfully, Lamborghini hasn’t yet moved to treating the driver as a gormless lump of meat behind the steering wheel. The Urus will have Level 2 driver aids, which means the person at the tiller will need to be in control almost all the time, but the Urus will do its best to avoid or mitigate a collision.

The rear of the Urus will dump the air in its suspension system to squat down when asked, helping with loading the boot space.

The four-wheel-steering Urus will perform a U-bolt, on average, within an 11.8-metre turning circle.