THE Lamborghini Urus, the Italian supercar brand’s SUV wannabe, will pack at least a 485kW twin-turbo V8 punch when it launches late this year, the brand’s chief executive has revealed.

Stefano Domenicali confirmed to Automotive News Europe overnight that as well as staking its claim as one of the world’s most powerful SUVs, the third model to sit alongside the Huracan and Aventador will add a plug-in hybrid version that will lay claim to having the lowest carbon dioxide outputs in its class. It should launch about a year after the hydrocarbon-burning model.

According to ANE, the Urus – which is expected to arrive in production form late this year, possibly at September’s Frankfurt motor show, and feature styling borrowed heavily from the V12-powered, mid-engined Aventador (pictured, below) – should double the carmaker’s sales by the time production fully ramps up in 2019. 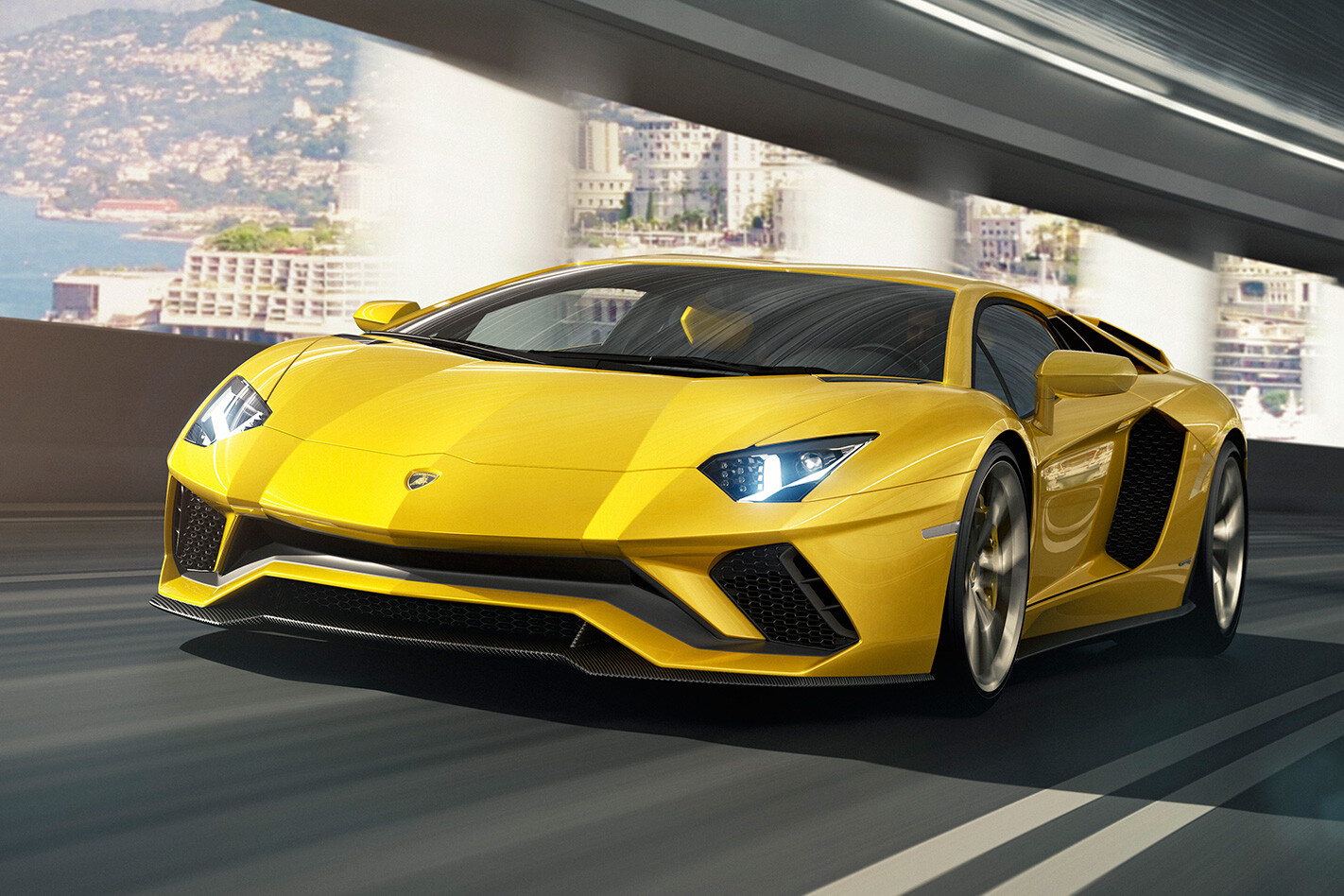 Lamborghini revealed the Urus in concept form five years ago, giving us some clues as to how the production car should look. At the time, Lamborghini said the Urus would pack what it said was around 440kW under its angled, rakish bonnet.

The Urus will differ from its low-slung siblings by offering four seats and what Lamborghini claims will be a “versatile luggage compartment”. It should also use an active air suspension system that will allow the driver to vary the ride height on the move, as well as all-wheel-drive traction distributed via either a traditional torque converter or a seven-speed dual-clutch gearbox – watch this space.

The Urus will deliver its 485kW via a twin-turbo V8 that the carmaker claims will be very different to the 4.0-litre unit developed by sister brand Audi and producing up to 445kW, and rolled out to the German luxury brand’s more performance-honed products including the RS6 Avant, RS7 Performance and the S8 Plus. 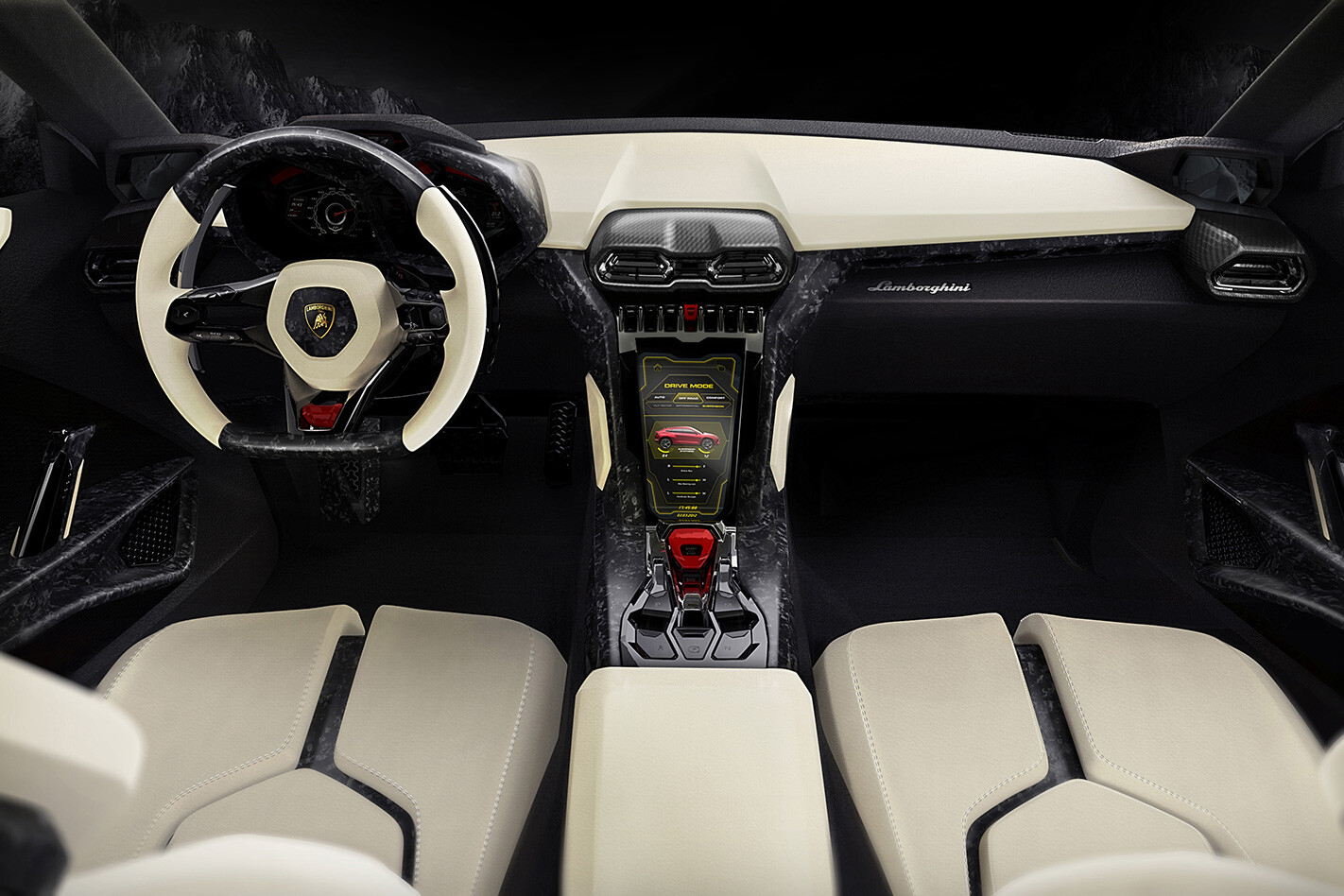 Whatever the Urus plans to use, it will be shadowed by the flagship engine in the Lamborghini range, the 544kW 6.5-litre V12 that powers the $795,000 Aventador S, the only hard-topped car wearing the Aventador badge that you can currently buy.

The Urus is even tipped to be in the running for an oil-burning engine – the level of acceptance of diesel drivetrains is quite high in SUV circles. Sister brand Bentley already has a triple-turbo 4.0-litre V8 under the bonnet of its more stately Bentayga soft-roader punching out 320kW/900Nm that may fit Lamborghini's performance brief, with a bit of tweaking.