Think the new Megane RS is hot? Well Renault Sport is already making plans to dial up the heat with a 220kW version

The performance arm of Renault has confirmed that while its all-new Megane RS rolls out with 205kW from its 1.8-litre turbo four-pot, an even hotter 220kW version is due to join it within 12 months. 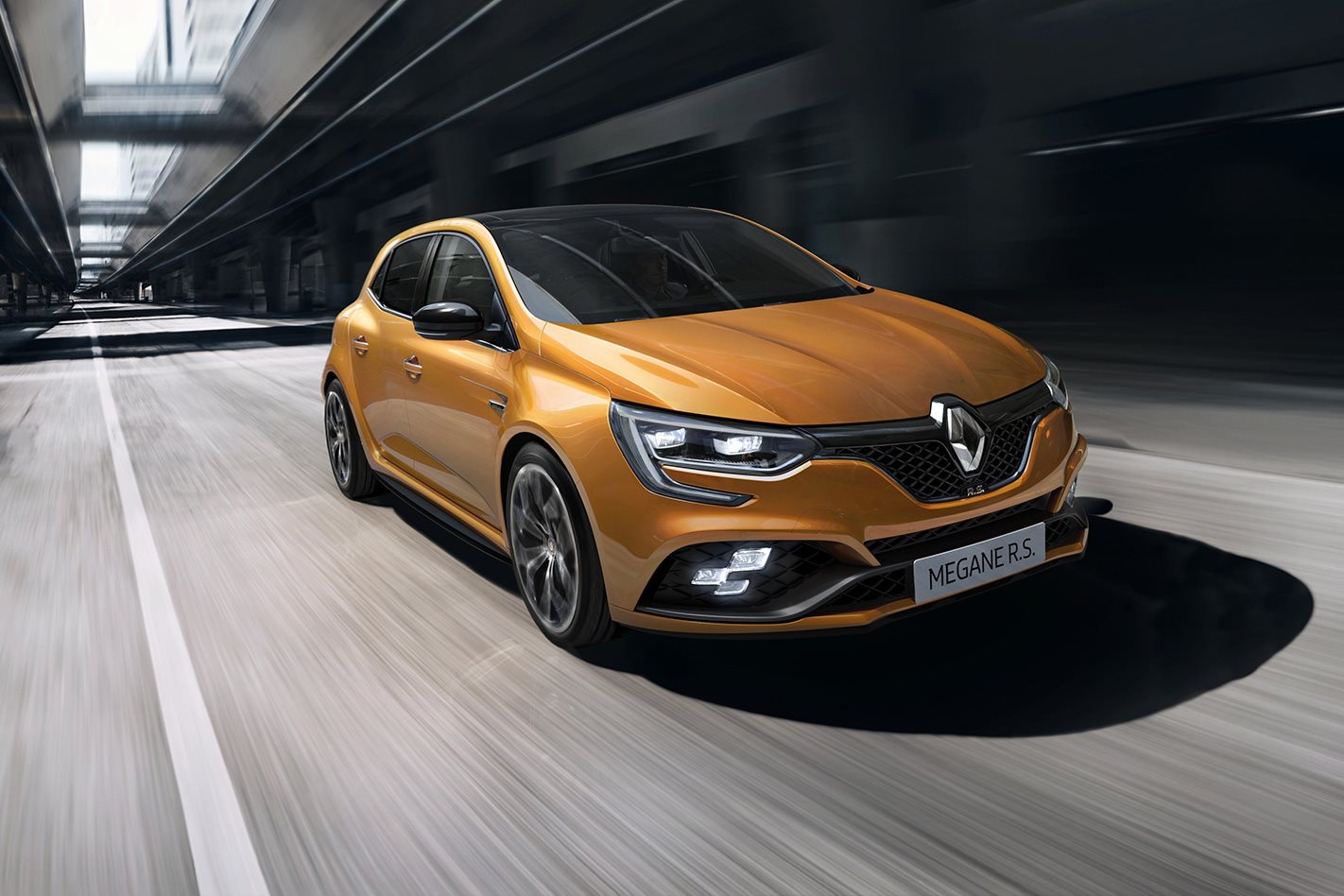 “Our engineers, step-by step, they will see if they can increase the power,” said Patrice Ratti, general manager of Renault Sport’s road car division.

The brawnier engine tune may coincide with the already-announced Trophy chassis, given its firmer, uncompromising suspension tune and position at the top of Renault Sport's chassis pecking order.

Ratti also indicated that the Megane RS’s 0-100km/h time would nip in below six seconds, though the official figure has yet to be announced. That would put it in the vicinity of the Civic Type R, presently the fastest FWD hot hatch around the Nurburgring, which produces 235kW, weighs 1393kg (in Oz) and zips to 100km/h in 5.8 seconds

The Type R may have more power and less weight than the 205kW, 1400kg-odd Megane RS, but the Renault won’t be left far behind. The arrival of the 220kW Megane RS may give Renault a clearer edge in straight line acceleration. 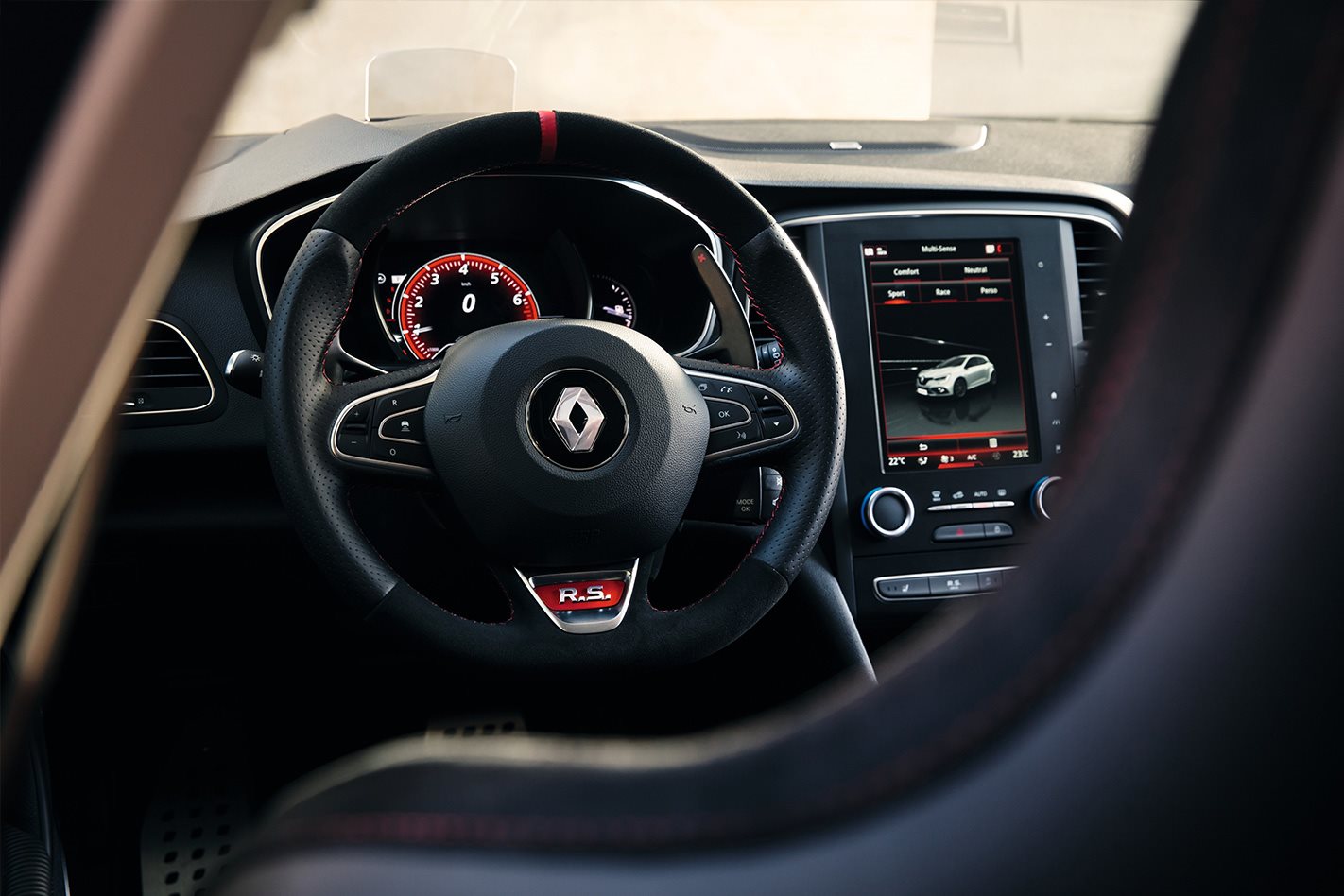 However Ratti said Renault Sport wouldn’t get stuck in a power war with its rivals.

“It’s not our goal to be the most powerful in the segment, our goal is to give the most pleasure than to be fast on the track.”

Central to that strategy of offering driving pleasure is the new Megane RS’ 4Control rear-wheel steering system, the first of its kind for a European hot hatch. It may come at the cost of a higher kerb weight, but Ratti said its benefits to driving feel and agility made it a must-have for the new RS.

“There was a lot of discussion about it, but we think that it’s worth its weight in the driving pleasure that it gives you. Now it’s not obvious in the lap time if you’re really faster with the 4Control or not, but overall for our drivers it’s the right choice.”

The new Megane RS is expected to go on sale in Australia around the end of the first quarter of 2018, potentially in dual-clutch automatic form first with the six-speed manual joining it a couple of months after. Local pricing is yet to be confirmed.