NZ gets Fortuner TRD, but it’s not coming here.

TOYOTA New Zealand has added a TRD version of the Fortuner to its local line-up, and it has been confirmed it will remain exclusive to NZ.

Speaking to WhichCar.com.au, Orlando Rodriguez, Product Public Relations Manager for Toyota Australia said, “there are no current plans for Australia to offer the TRD enhancement pack that is being offered in NZ for the Fortuner”.

The TRD garnish – added on top of the Fortuner Limited variant – includes a TRD honeycomb grille, front spoiler, side steps and 18-inch wheels.

“The TRD Fortuner has all the head-turning features of the Fortuner Limited and maintains its off-roading credentials, with the distinctive TRD treatment,” said Neeraj Lala, Toyota New Zealand General Manager of Product Planning and new vehicle sales. “The result is a beefed up, great looking, top end SUV which follows in the footsteps of other popular Toyota TRD models.”

The Fortuner Limited is powered by a 2.8-litre, four-cylinder turbo-diesel that’s good for 130kW and can tow up to 2800kg. 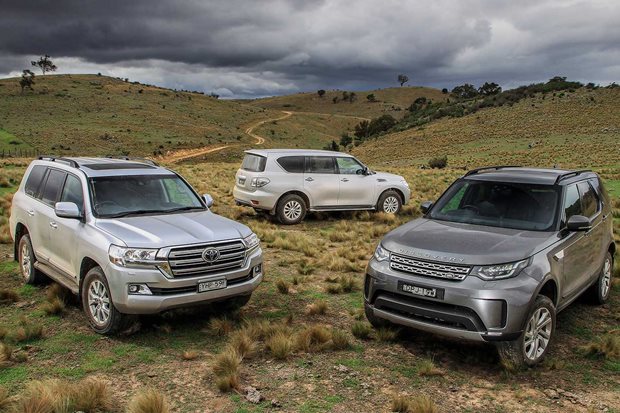 Toyota’s Land Cruiser 200 Series is selling like never before, but is your money better spent elsewhere? 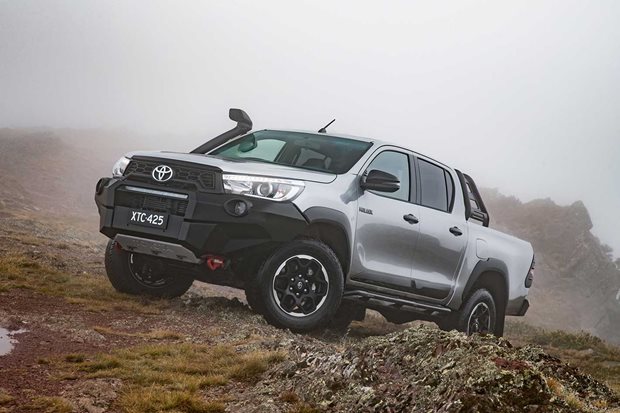 Toyota Hilux is the best-selling 4x4 in Australia

Four months into the year, and the Hilux tops all sales charts. 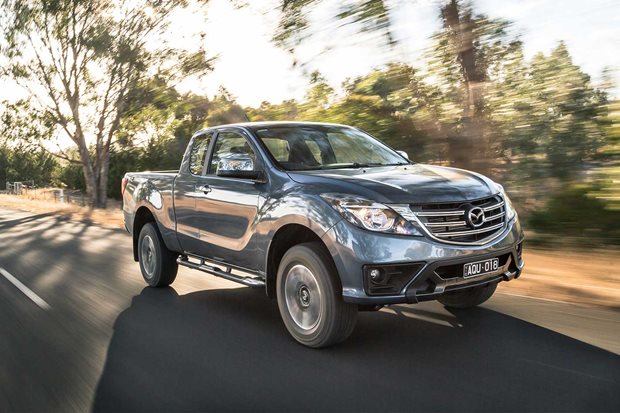 Re-designed BT-50 set to kick it back into the limelight.