The 2019 Ford Mustang GT auto has come up short at both of MOTOR’s major award events, failing to complete the on-track component without overheating issues.

At Performance Car of the Year and Bang For Your Bucks, a pro driver completes two laps in each car to set a representative time, which is then used as a comparative tool at PCOTY and as part of the data set at BFYB.

In both cases, a GT auto was unable to complete the two laps without entering limp mode, significantly cutting power, revs and restricting gear changes, once at The Bend Motorsport Park’s West Circuit driven by Rick Kelly, the other occasion at Winton Motor Raceway driven by Warren Luff. Power was also restricted once on the road at PCOTY during a particularly long uphill test section. 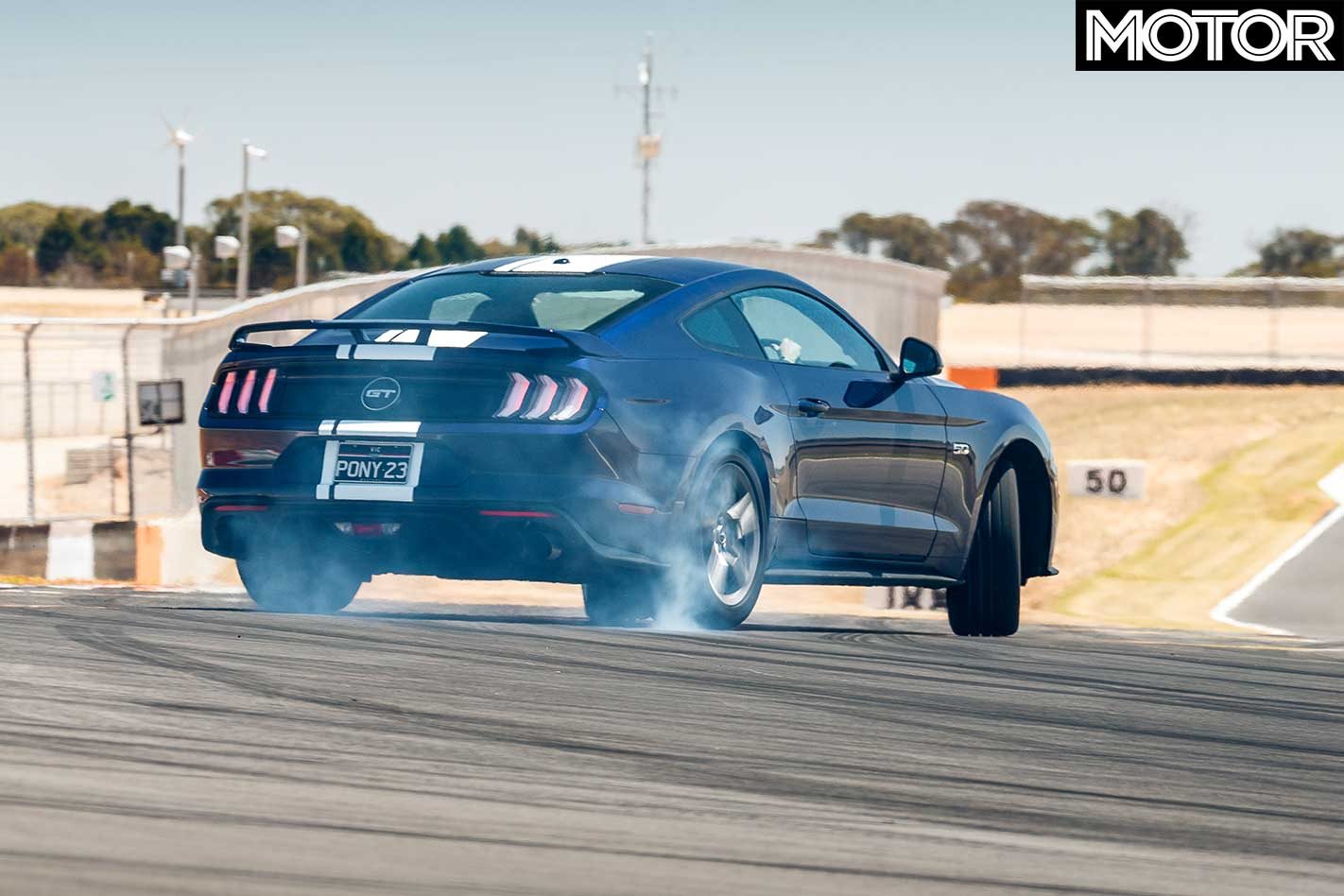 The overheating also restricted the judges’ ability to drive the car. As can be seen in the video above it takes only a lap and a half in damp conditions for the Mustang’s temperatures to climb into a zone the ECU deemed dangerous.

The video shows the amount of time since the car left the pits to the moment power was cut. Following two slow cooldown laps, another lap was attempted but could not be completed before power was once again decreased dramatically.

It needs to be made clear that as we have not sampled a manual MY18 Mustang on track our findings relate only to the automatic. However, based on MOTOR’s investigations, it may not be the transmission that is at fault, but the fact that the 10-speed auto works the engine harder by keeping it constantly in its peak power band.

The 5.0-litre V8 appears particularly temperature sensitive, with repeated quarter mile performance runs resulting in a gradual loss of trap speed unless time is taken to bring cylinder head temperatures down to below 100C between each run.

In response to MOTOR’s findings Ford Australia provided a statement: “The Mustang GT’s core role is not as a track car, but as a performance tourer designed for enthusiast driving on public roads. For higher-speed closed circuit driving, Ford Performance Parts are available for track-focused customers to better manage the increased loads of track work.” 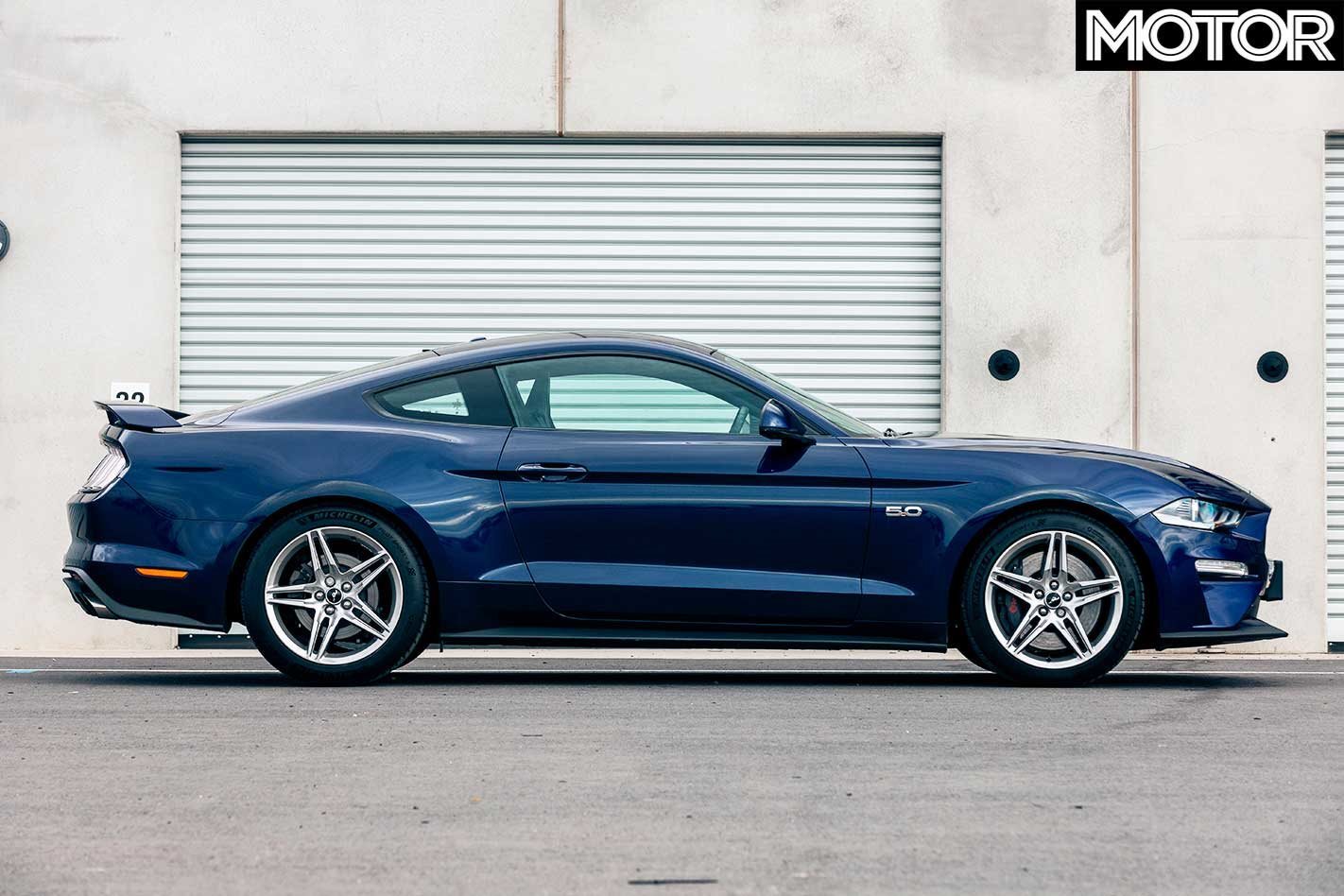 While the Mustang GT is not marketed as a racetrack-capable product in the vein of a Shelby GT350, we at MOTOR believe it is reasonable to expect any modern performance car, especially one with a dedicated Track Mode, to be able to withstand a handful of laps at a racetrack with no performance degradation.