When the 2018 updates to the Ford Ranger were released, including the introduction of the Raptor model and the option of the 2.0-litre bi-turbo-diesel engine and 10-speed automatic transmission, some but not all variants within the range were fitted with AEB as part of their safety equipment. This included the top-of-the-line Ranger Raptor. 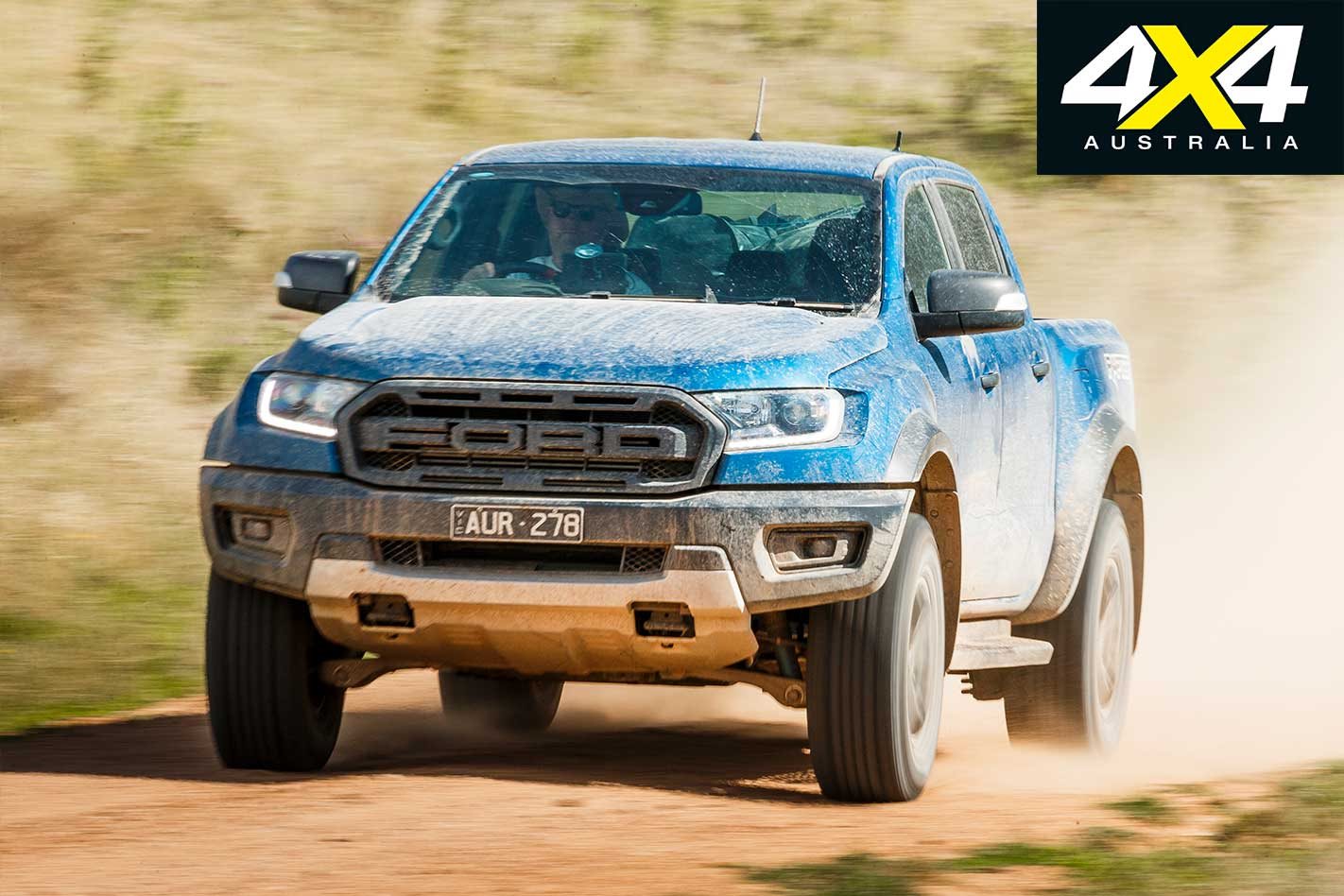 At the time, Ford Australia executives told us the technology was being developed for all Ranger derivatives and would soon be available across the range. As of June 2019 all Rangers – from the $28,340 Ranger XL cab-chassis 4x2 right up to the $75,990 Ranger Raptor, encompassing some 31 variants of the popular ute – will have the safety tech as standard.

“Ranger has a tradition of leading technology, which includes being the first pick-up to achieve a five-star ANCAP safety rating, and in 2018 we added more powertrain choices and significant Driver Assist Technology coupled with a five-year, unlimited kilometre warranty,” said Ford Australia and New Zealand President and CEO, Kay Hart. “Now, AEB with Pedestrian Detection, Lane Keeping Aid, Traffic Sign Recognition and Automatic High Beam is standard on every Ranger, from the entry-level Ranger XL cab-chassis all the way through to the Ford Performance Ranger Raptor.”

The 2018 Ranger still achieved a five-star ANCAP rating even without AEB and Pedestrian Detection technology. Pedestrian Detection, Lane Keeping Aid with driver alert, Traffic Sign Recognition and Automatic High Beam are now a part of the safety technology that is standard on all Rangers. 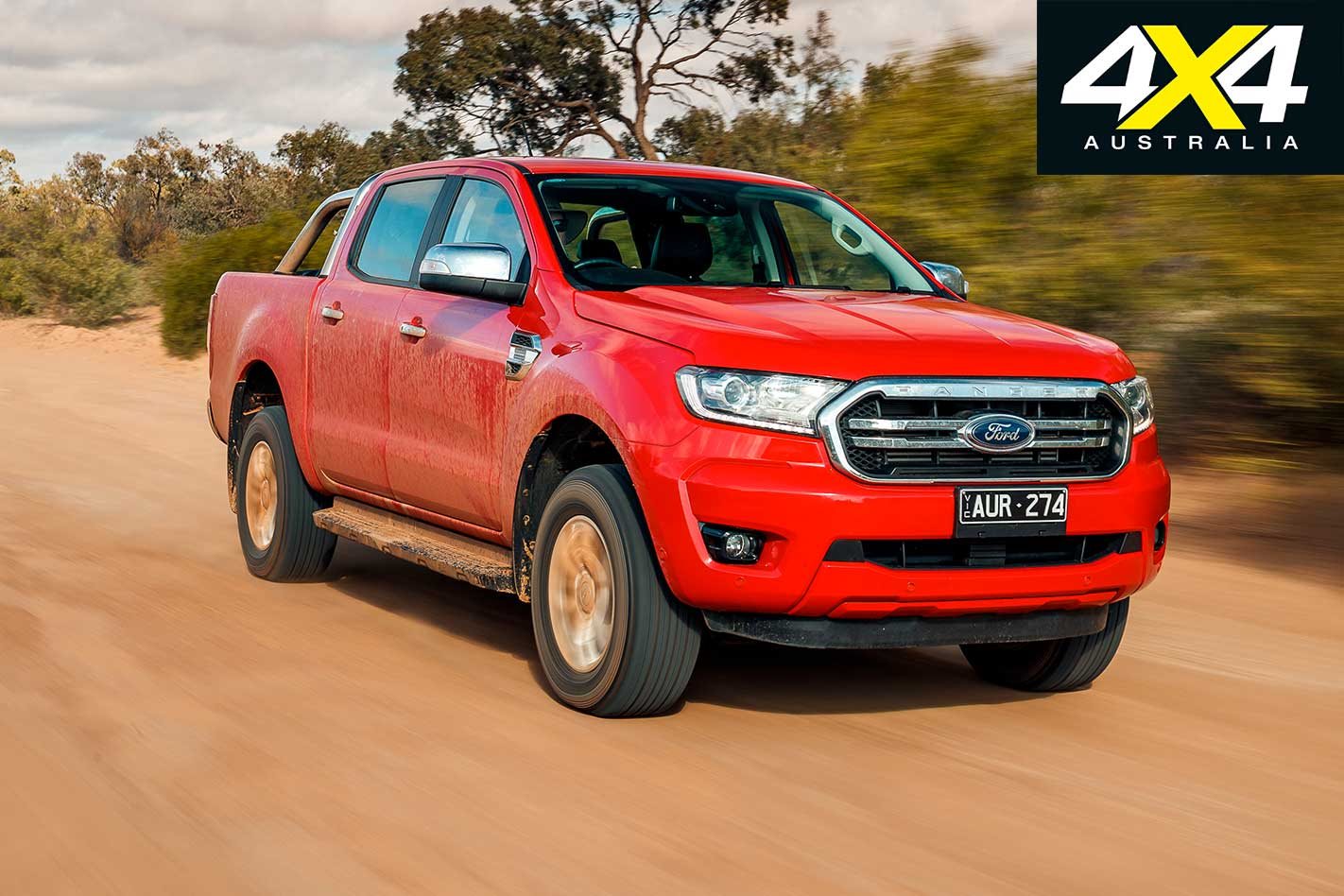 The one item missing from the Ranger’s safety arsenal is Rear Cross-Traffic Detection warning, a most useful function that warns the driver of side approaching traffic and pedestrians when reversing – only Mitsubishi’s new Triton offers this in the ute segment.

Another addition to the upgraded Ranger Range includes the availability of a reversing camera on cab-chassis models, with a heavy duty wiring harness and camera housing that can be mounted to a wide variety of trays.

The Ranger Raptor now has eight-way power adjustment bespoke Ford Performance seats, for both the driver and passenger. Ranger XL and XLS models get an acoustic windscreen for a quieter cabin.

The updated Ranger line-up is on sale from June 2019.