The single image released on social media overnight, carrying the tagline “The Edge is coming” and also featured in a short video, shows a cropped image of a heavily aerodynamic rear end missing one element – exhaust pipes. While the internet was abuzz with thoughts this could hint at the first battery-electric model from McLaren, instead it’s believed the Sports Series-based 570LT will use a Porsche 918-style top-exit exhaust system.

Read next: McLaren blasts from zero to 15,000 in seven years

The image shows a vertical plane built off the edge of a deep, aggressive diffuser, and what appears to be a vent that could be dedicated to active aerodynamics if it contains a flap next to the tail-lamp. We can also see that the wheel arch behind what looks like a wider tyre is open, hinting at plenty of development in the air tunnel after criticisms levelled at the carmaker that the 570S might have lacked sufficient roadholding downforce.

McLaren is believed to be working towards a late 2018 release for the 570LT, meaning we could see it revealed in full at October’s Paris Motor Show.

Engine choices are still up in the air, but McLaren is believed to be considering either the AMG-sourced twin-turbo 4.0-litre V8 – that in the right state of tune could bump the badge the as-yet unidentified model could wear to either a “595LT” or even the long-rumoured “600LT” – or it will wedge in the existing 3.8-litre twin-turbo V8 in what may be the engine’s swansong.

McLaren has teased that it would release “the most extreme, track-concentrated road car McLaren has yet designed” sometime in 2018; dubbed the BP23, it will become the third model released under the Ultimate Series name.

Read next: The race towards 1000 horsepower

“Daily usability is being sacrificed to give the most intensive driver experience around a circuit,” McLaren said last year while confirming rumours it had started work on a new member of the series. “Its design, described as brutal, will be the purest expression yet of the company’s ‘form follows function’ philosophy.”

Whatever this car will eventually evolve into as part of the Super Series, it already appears to be following the BP23's philosophy to the letter. 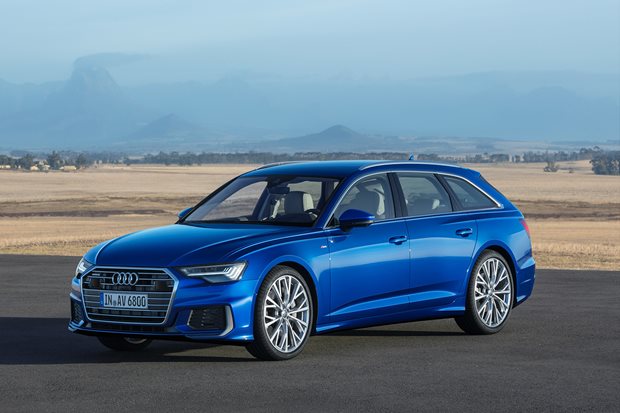 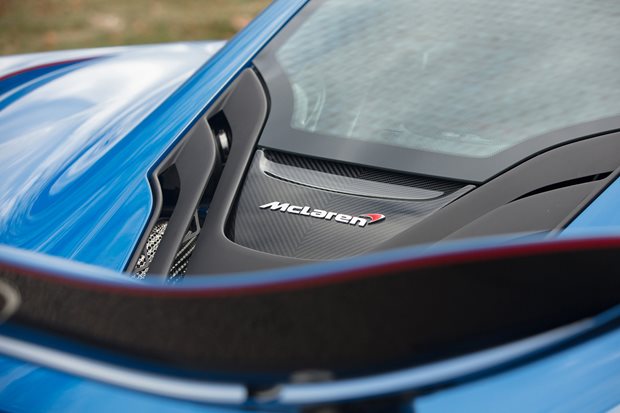 McLaren needs battery storage technology to improve by roughly 250 percent before its purely electric supercar project can come to fruition. 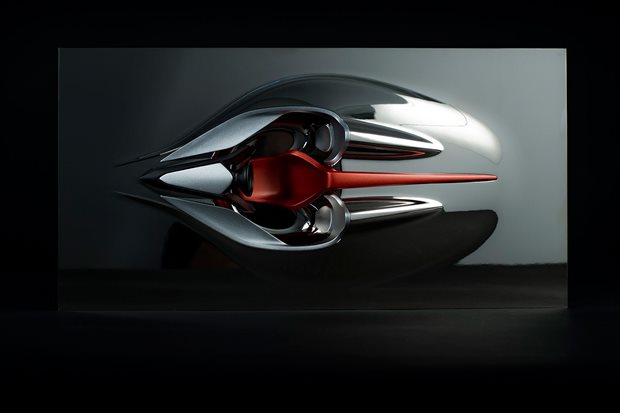 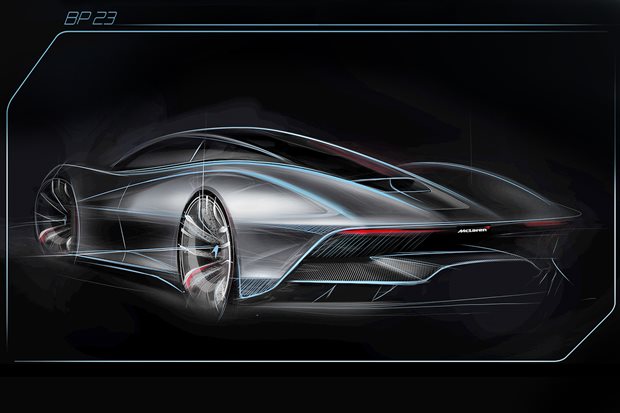 McLaren's BP23 hypercar to be its fastest vehicle yet