McLaren blasts from zero to 15,000 in seven years

CAST your mind not so very far back to 2011. Fukushima went off the grid, Osama bin Laden had a very bad day and the final space shuttle mission touched down at Kennedy Space Centre. Meanwhile in bucolic Surrey, McLaren had yet to launch its MP4-12C road car. 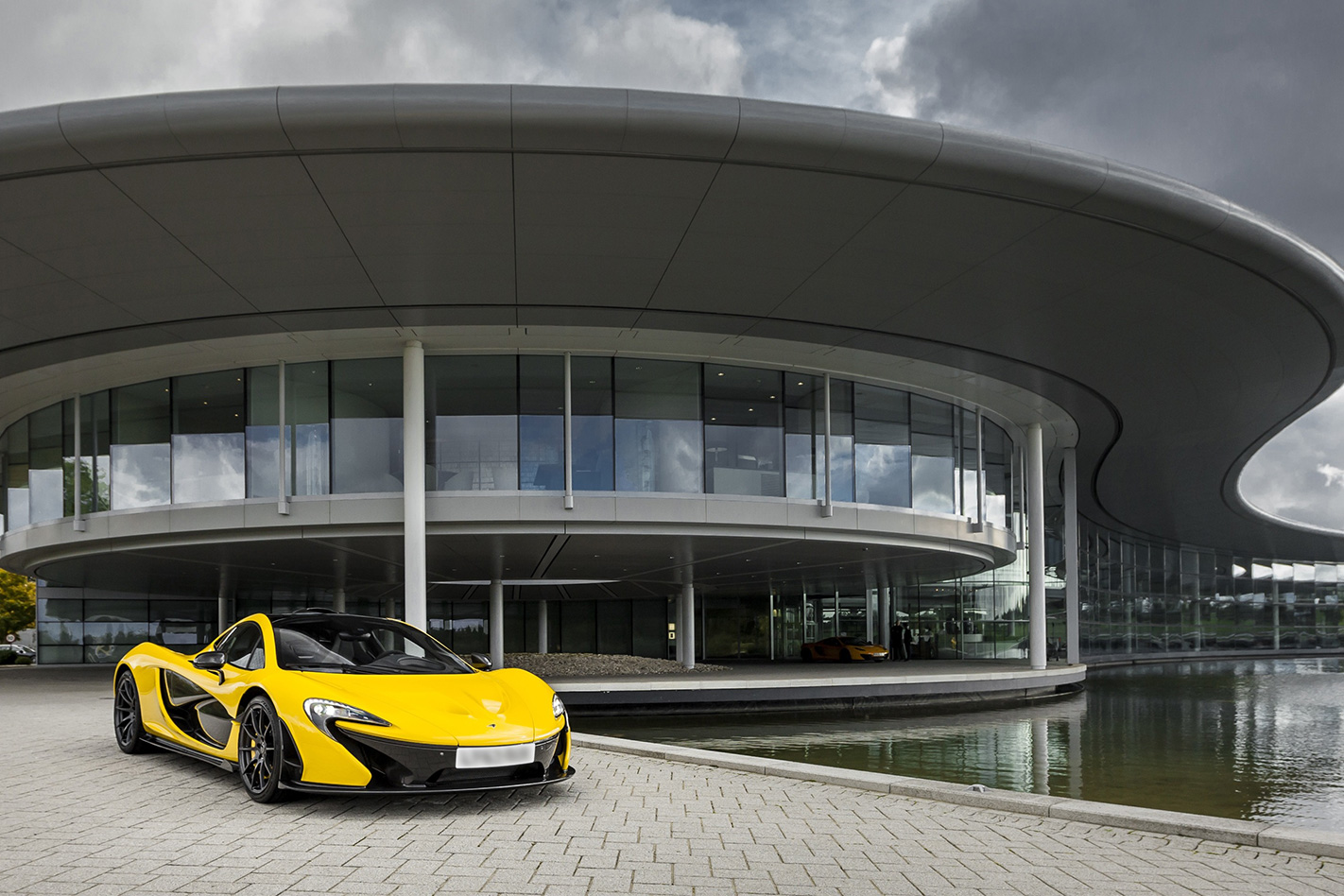 The last road car it had built, the glorious F1, finished its 106-car production run some thirteen years earlier so, in effect, manufacturing was starting from standstill. McLaren had brand equity, a healthy R&D budget and premises in which to build cars.

The 3.8-litre engine was built by Ricardo in West Sussex and the dual-clutch transmission made by Graziano Oerlikon, and the whole lot was mated together with its carbon-fibre superstructure in the $100m McLaren Production Centre. Ron Dennis pronounced the MP4-12C ‘better in every parameter that we can measure’ than its key rivals and targeted 1000 sales per year. 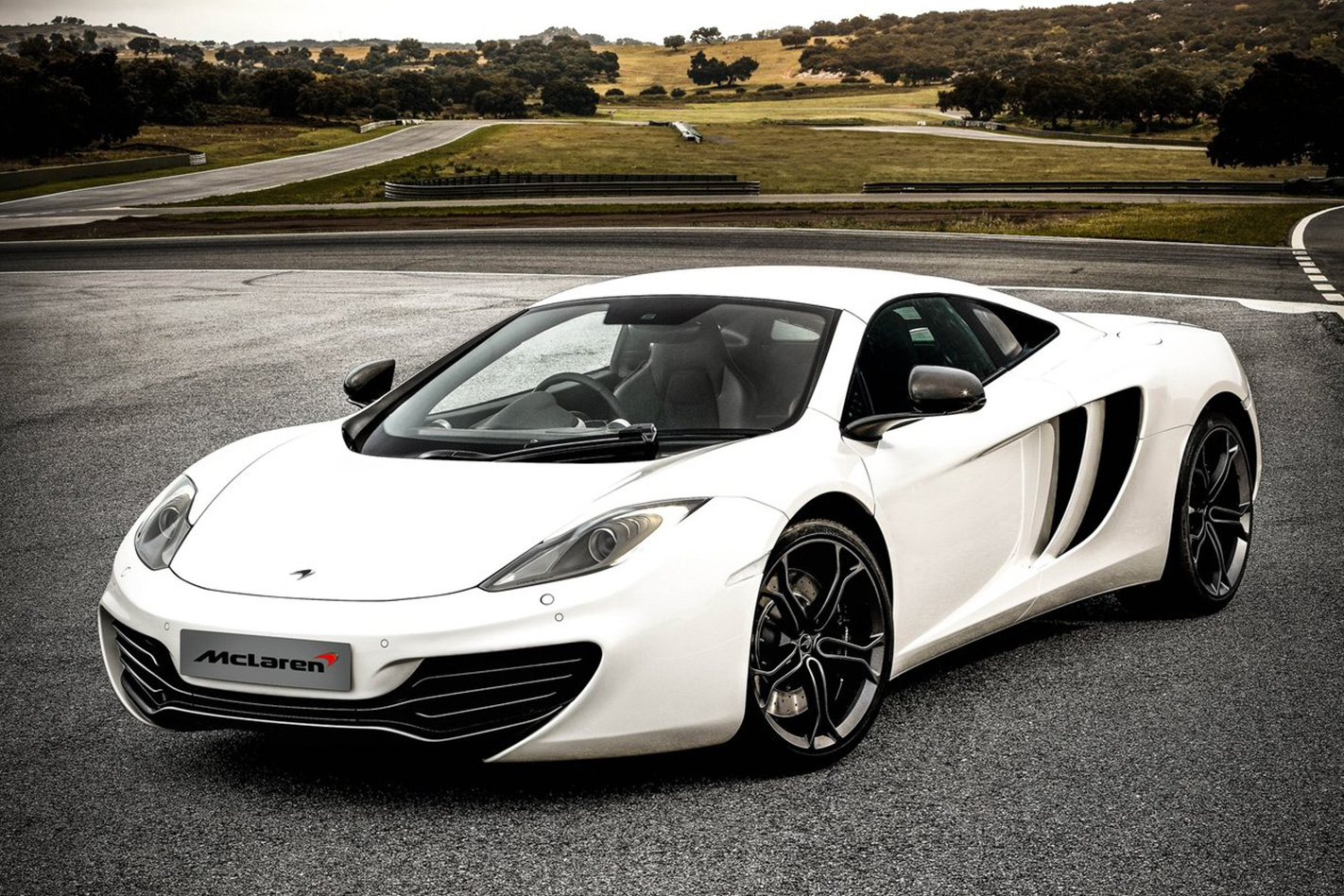 McLaren found itself swamped with orders, instantly having enough deposits for three years’ worth of production. Anyone who then placed an order never actually received an MP4, because that car went out of production in 2014, replaced by the restyled and improved 650S.

Now that we have the three lines of Sports, Super and Ultimate Series, with a burgeoning product range, a bigger dealer network, a doubling of shifts at the MPC and slicker production practices, production last year was 3340 units, nearly  enough to overtake Lamborghini, which built a record 3815 cars. 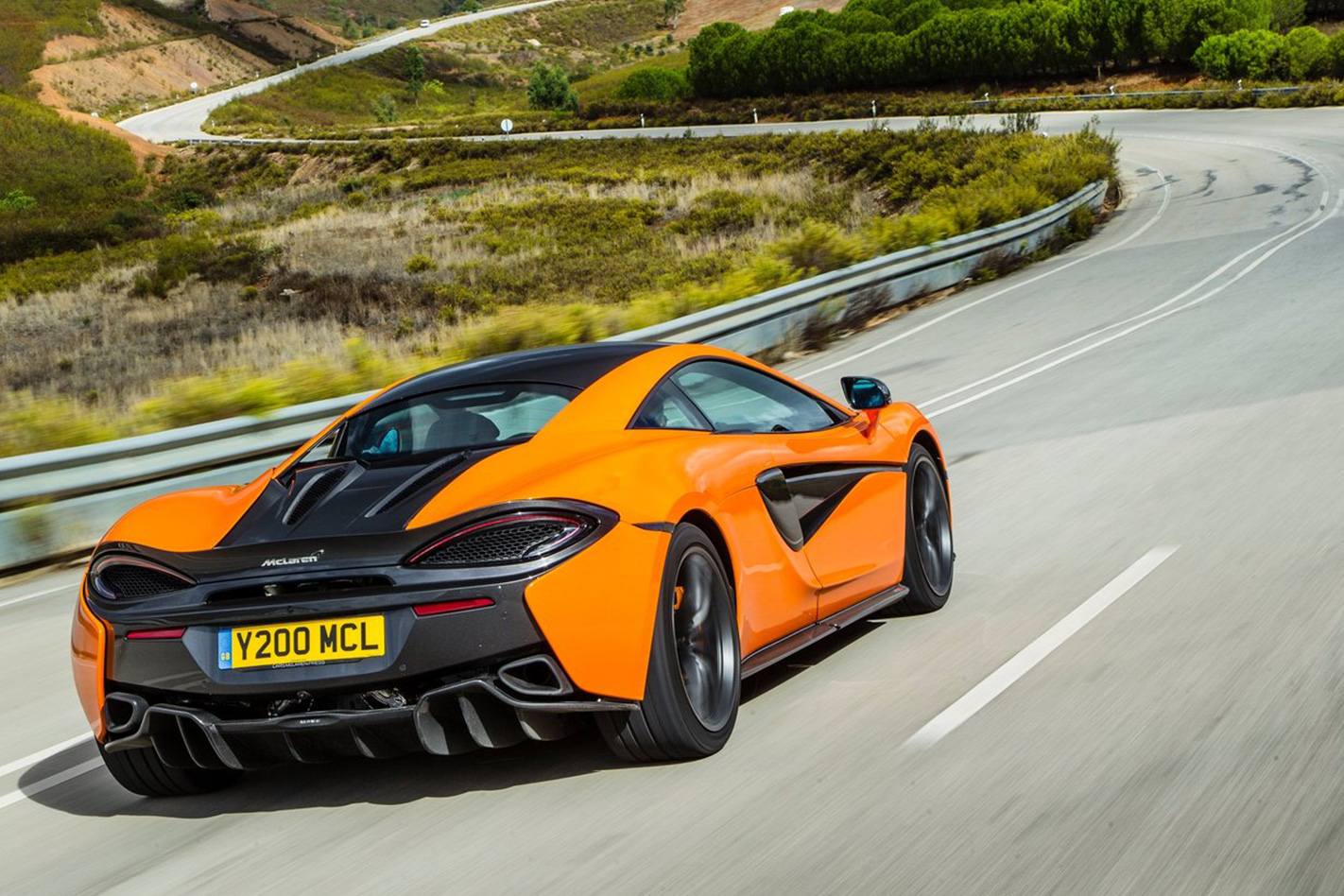 Sadly, it looks as if that’s about as close as it comes to toppling old Ferruccios’s figures. With Lamborghini opening a new production facility to build its super-SUV, the Urus, which will double production overnight and get closer to Ferrari’s output of just over 8000 cars per annum. Still, it’s quite the achievement for McLaren and it’s one that’s been mirrored here in Australia.

A recently-built Curacao Blue 570S Spider marked McLaren’s 15,000th production car, something the company was keen to celebrate. “Reaching 15,000 cars built is a significant milestone for McLaren Automotive and comes under 18 months after we hit 10,000 vehicles, showing how demand and production have increased,” said McLaren Automotive CEO Mike Flewitt. 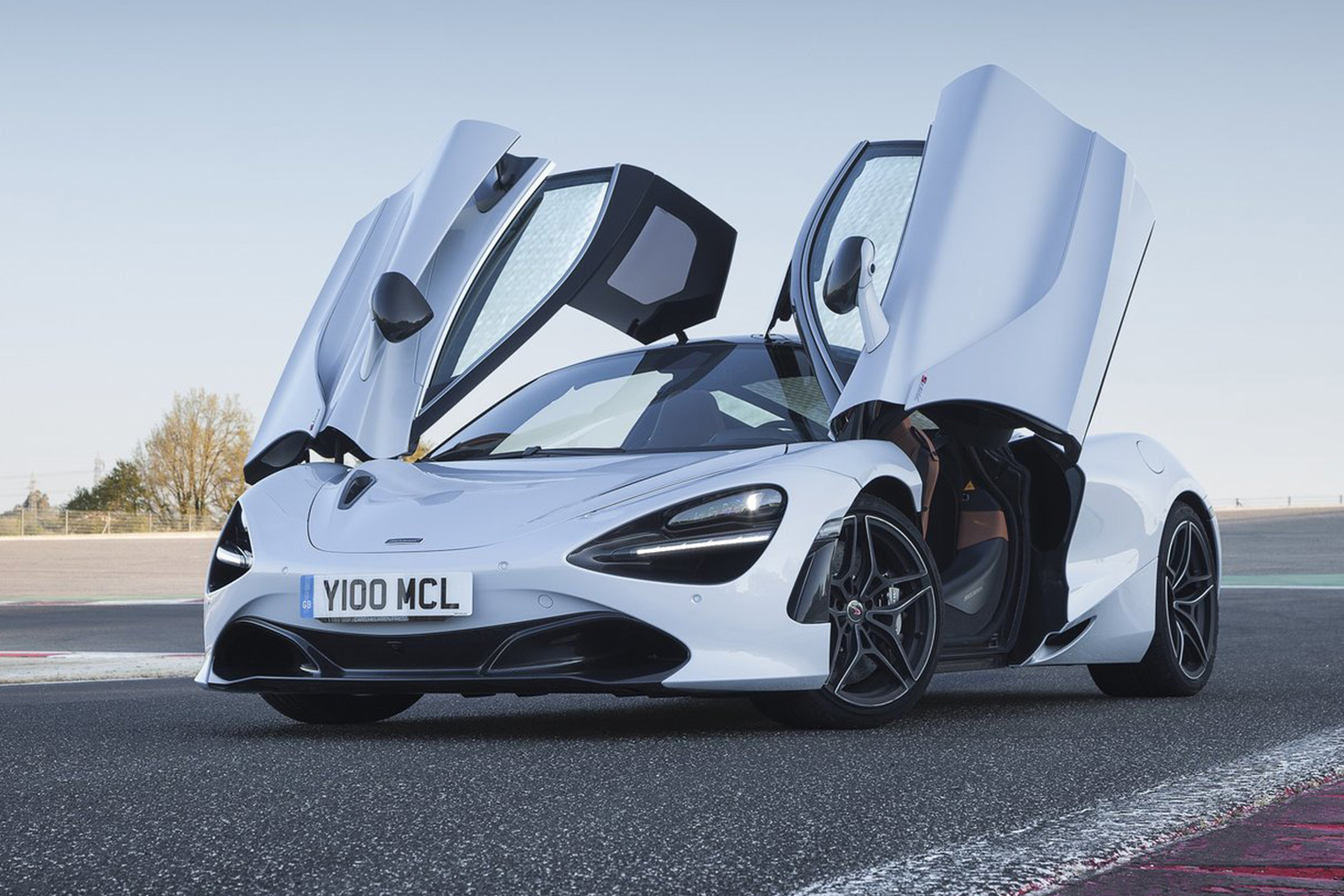 “The Sports Series has been pivotal to driving this growth, with the 570S Spider now the most popular of the range. The fact we are now able to produce 20 cars a day is of course a great testament to the hard work and dedication of every one of our workforce, who should feel justifiably proud and part of this great team effort.”

Still, McLaren has a way to go to level with its race track rival Porsche. Last year, Porsche shifted almost a quarter of a million cars. One thing Woking’s not short on? Ambition. 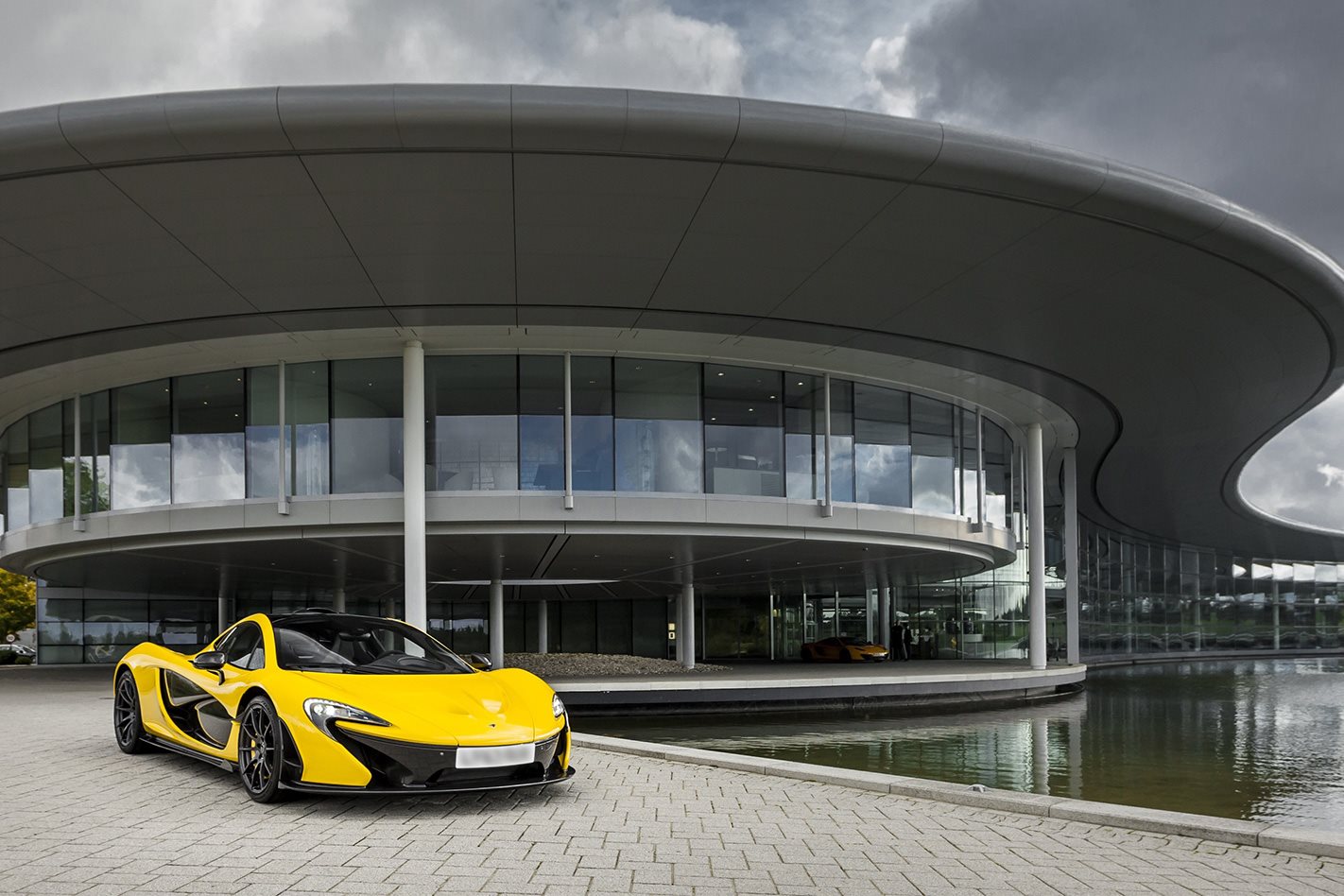 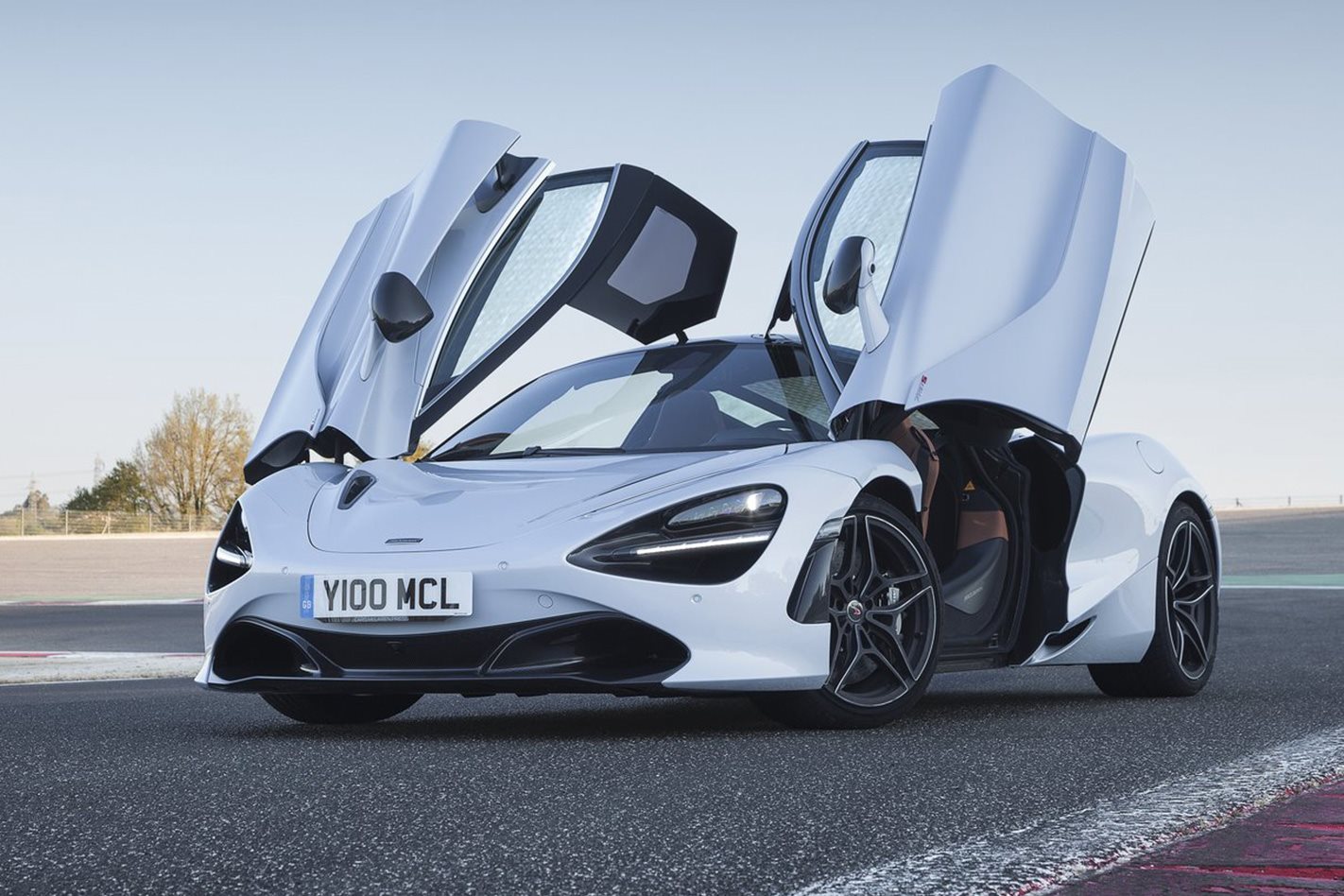 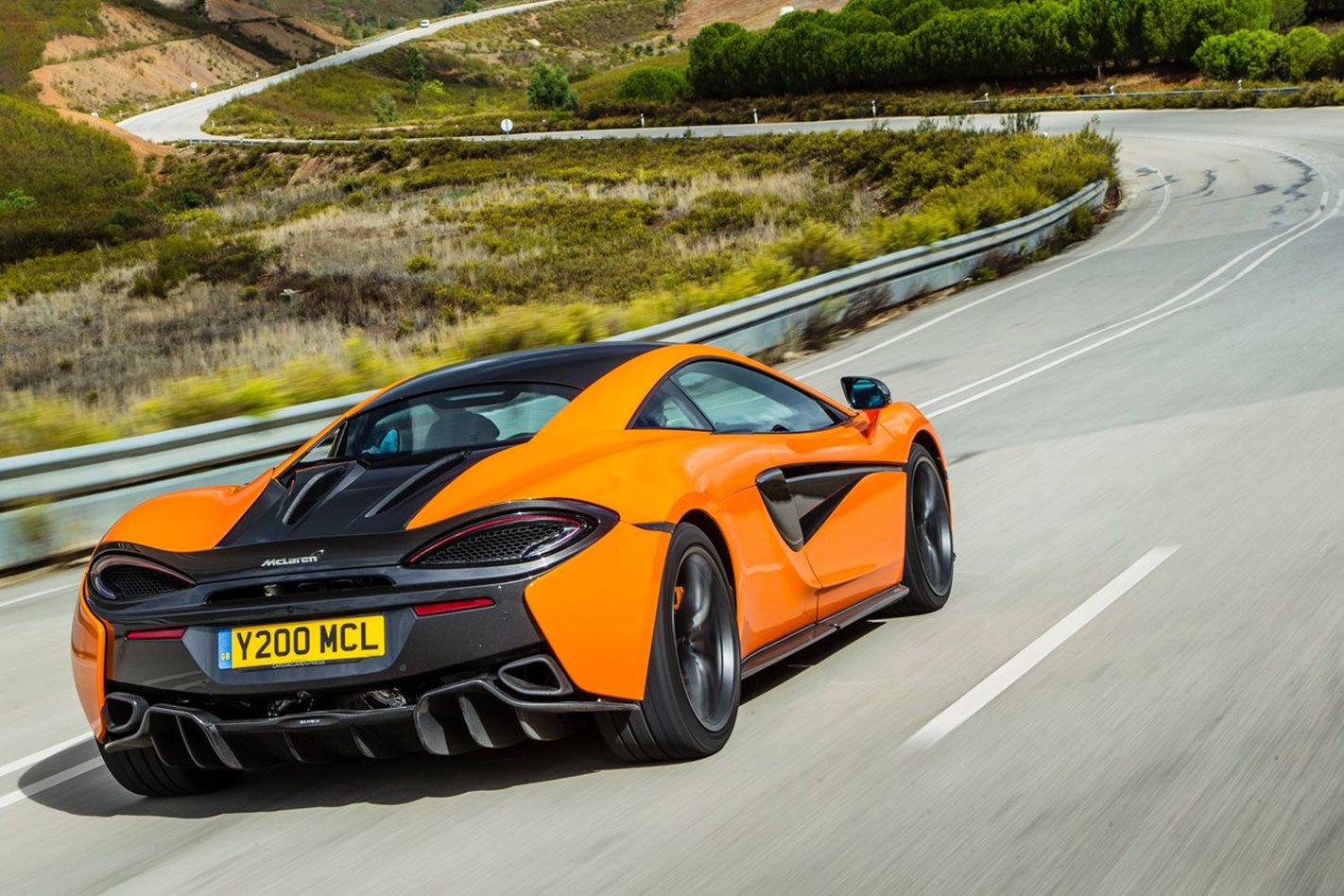 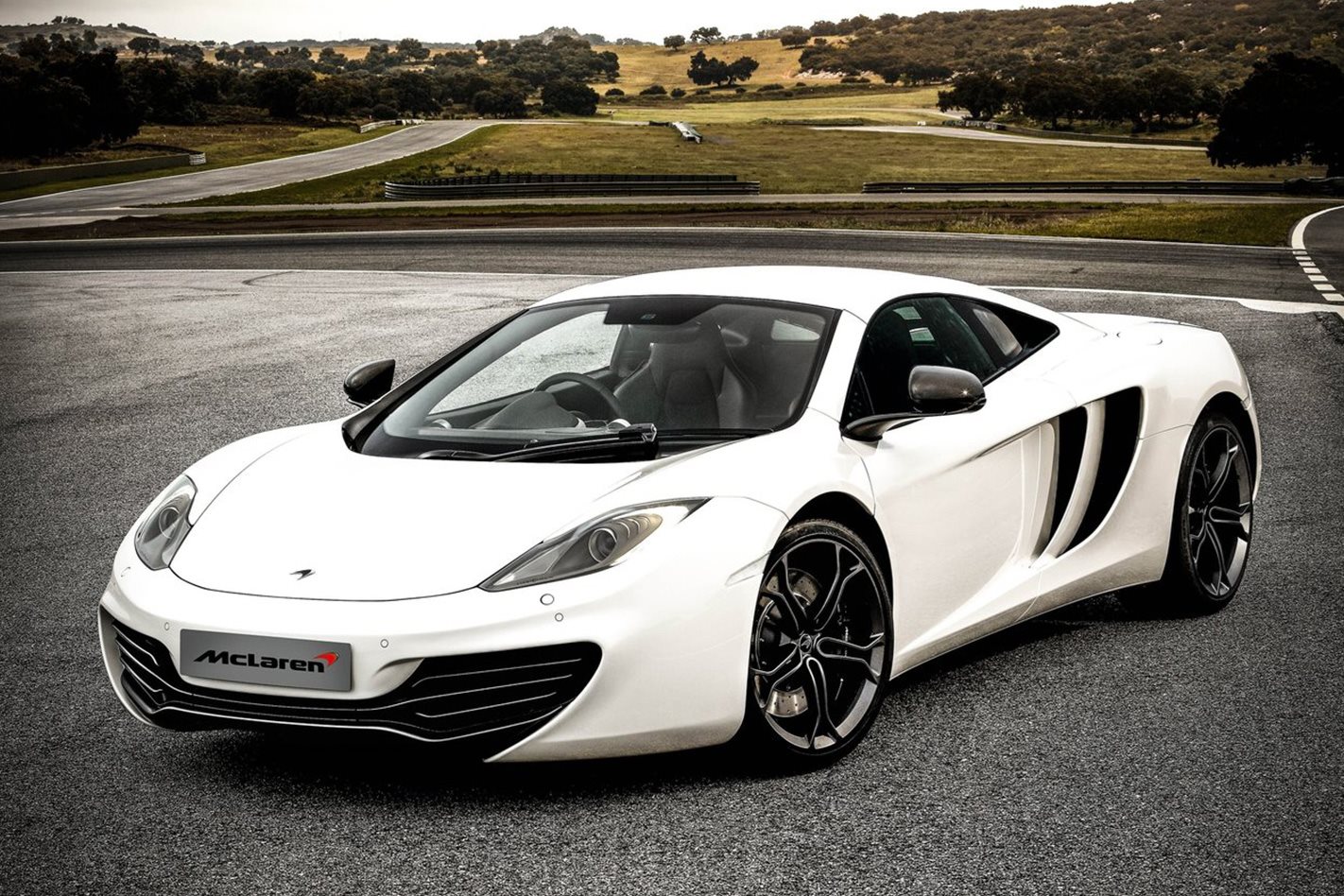 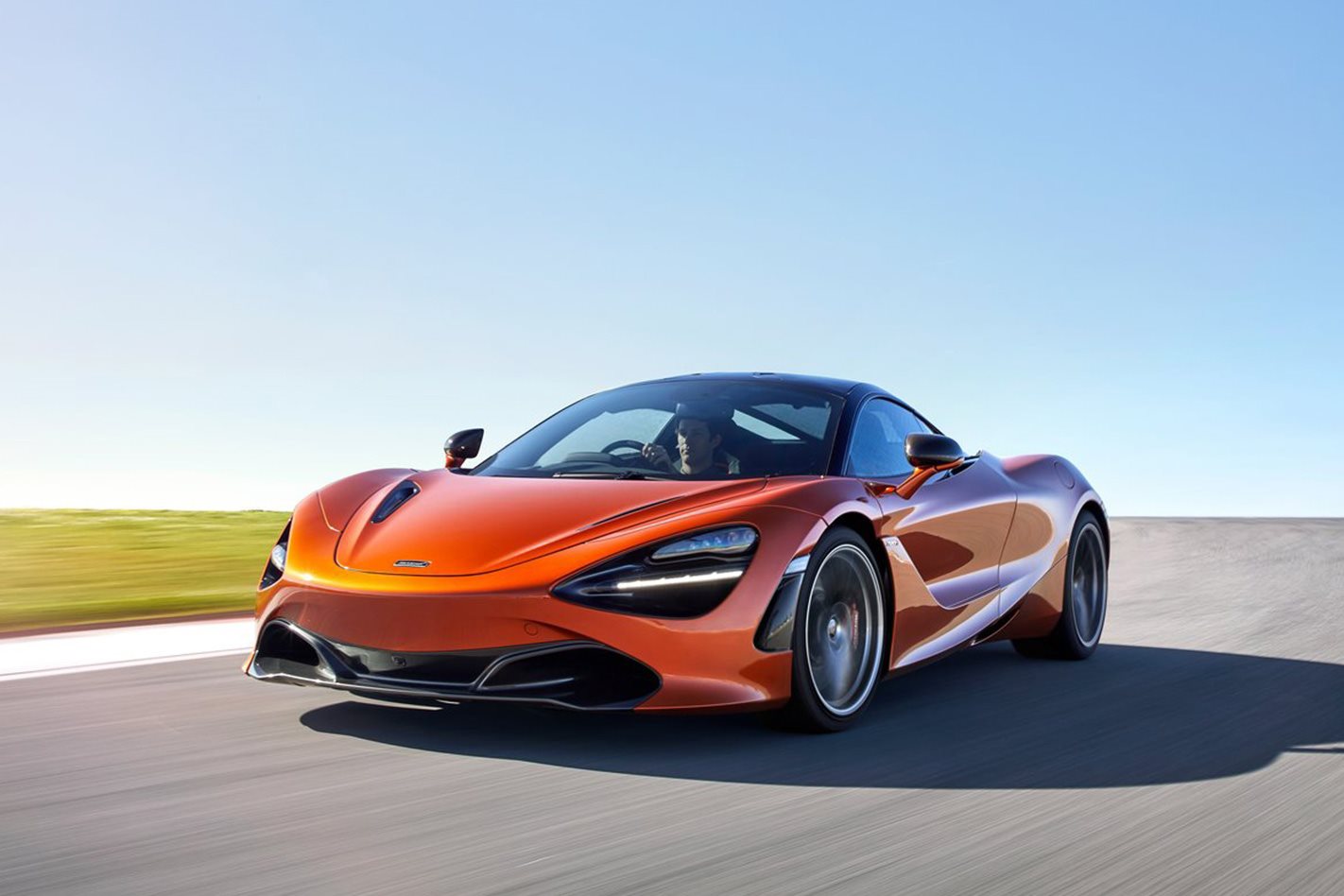