Lamborghini's man in Oz: From Italy to Australia via China

THE automotive industry is truly a global one. If you want to work your way to the top, chances are you’re going to spend time being punted from one country to another.

Andrea Ruggiero, 39, has just moved from Beijing to Sydney – via Italy – to become Lamborghini’s first ever Australian-resident employee in the new role of Oceania Area Manager, working from parent Audi’s headquarters.

Ruggiero didn’t grow up in a car family. But hey, he grew up in Padova, 100km from Bologna, and joined Lamborghini straight out of university, where he earned a Business and Economics degree. 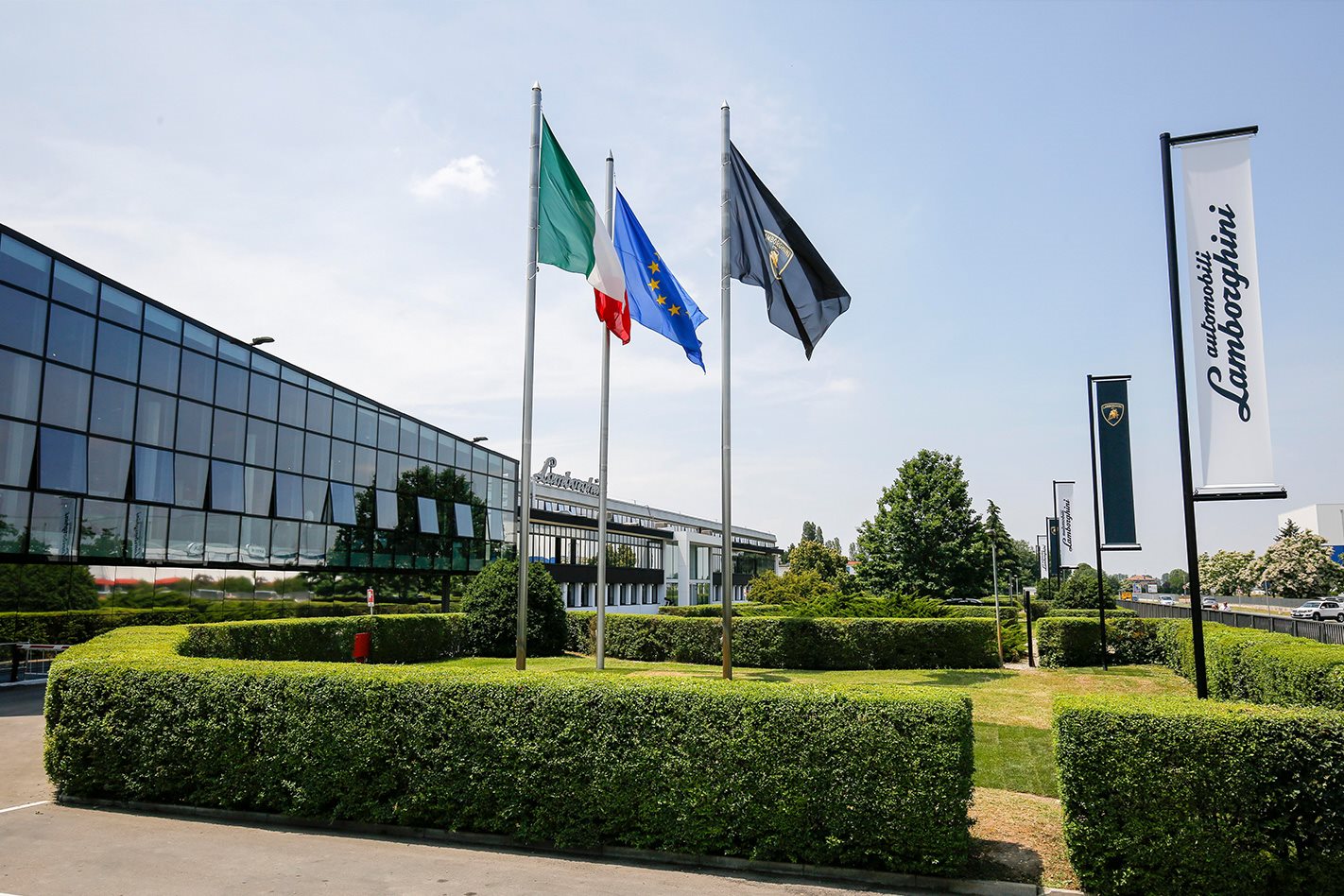 “My father likes cars, but he was not involved in the automotive industry. It was just my passion. And Padova is not in the terra di motori [the Emilia Romagna region that includes Modena and Bologna], but it is one of the best places in Italy where you see many supercars.

“I was born in 1977, so of course I was one of the kids with the Lamborghini Countach in my mind! If I go back to my father, it was the Miura, and for some younger than me it’s the Diablo. But Countach is who I am, the LP400.”

Lamborghini’s tally of 111 cars in 2016 made Australia the brand’s eighth-largest international market. “In my typical day job I often visit the dealers we have here – four, plus Auckland. So Sydney is one of the most convenient places to be, to fly to all those locations.” 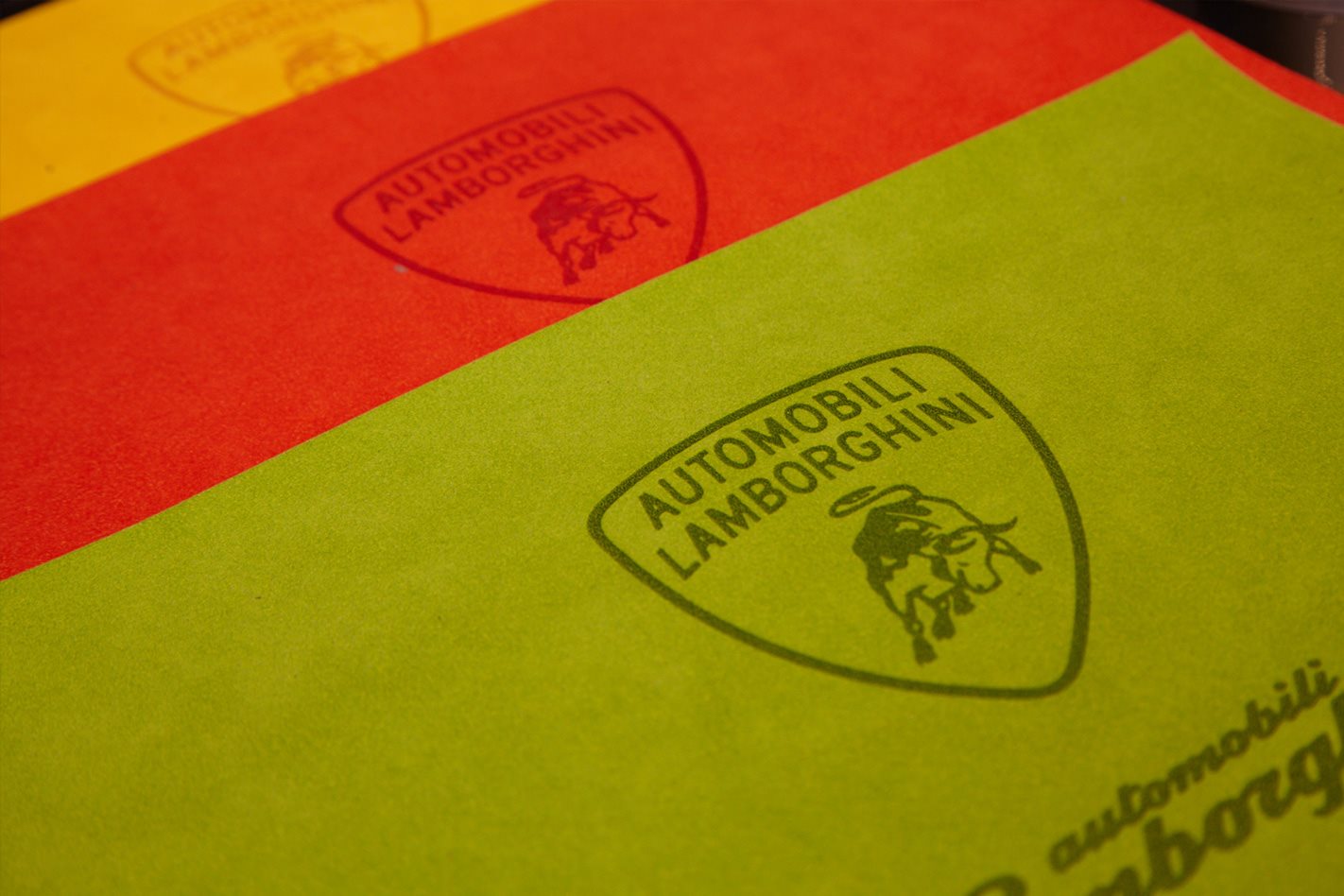 Ruggiero and his wife, a lawyer, are finding Sydney easier to settle into than his previous foreign posting. “I am already used to living abroad, because for Lamborghini I also lived for over three years in Beijing … Then I was back in Italy for two years and a half and they asked me, okay, do you want to go to Australia.

“My wife, who is Italian, was with me in China. At that time, we were not married, but she followed me there, then she followed me back to Italy, and now to Australia. Maybe I am the charismatic one in the couple, no?

“Normally, we move around each three years to five years … If you are abroad, then you move back to headquarters then do something else, and so on.”

Ruggiero’s first eight years at Sant’Agata headquarters had already taken him from the commercial department to product marketing (he launched the Ad Personam program), then Product Manager for Aventador. Then came Beijing. 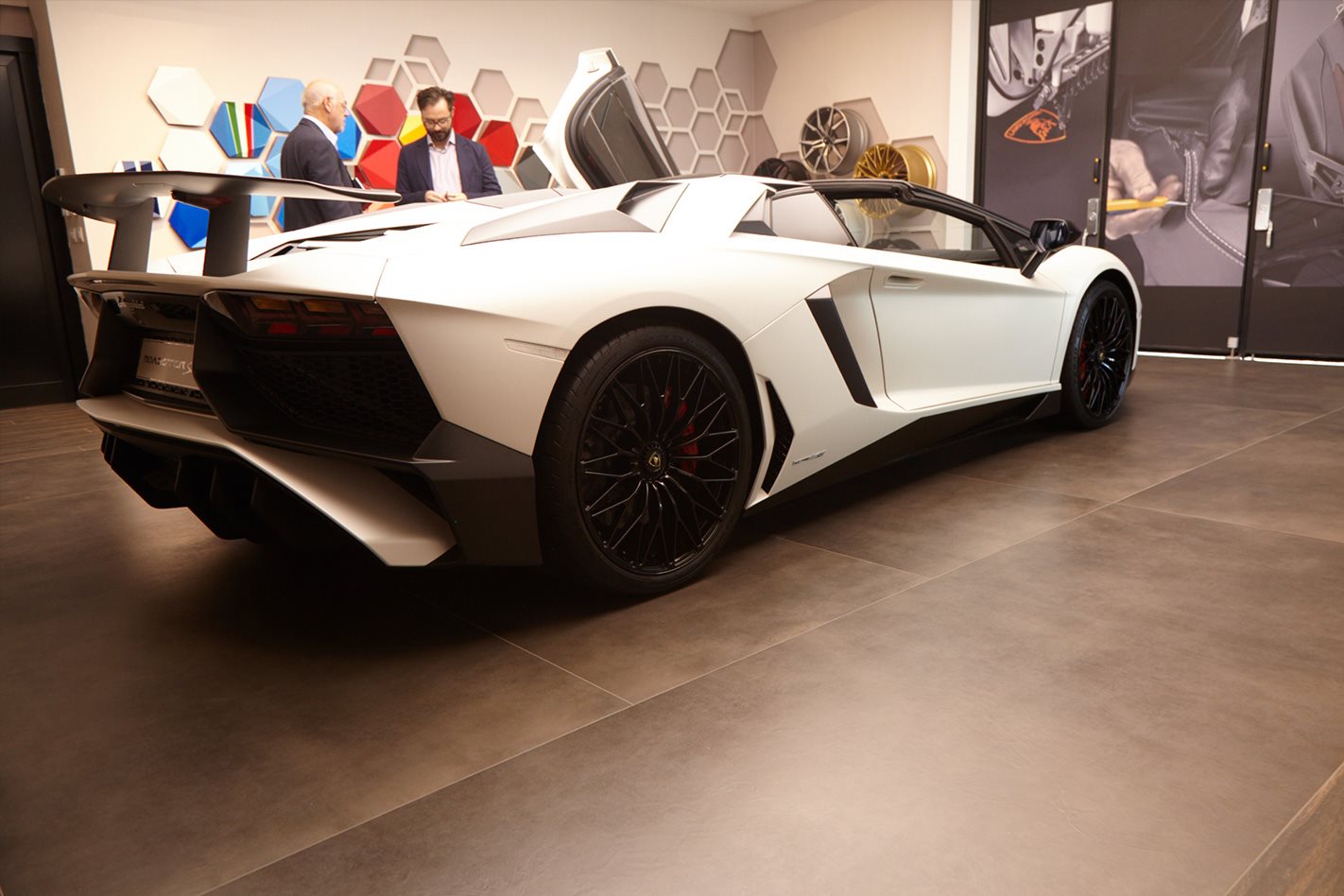 “It was something completely new,” he says. “There, the automotive world is completely new. In Europe, we have a long history of development, but in China, you can see just in 10 years what we have done [elsewhere] in 40 or 50 years – big numbers, everybody is pushing for fast growth.

“For them, everything is new and I think that was great also because Lamborghini, compared to other competitor brands, was arriving at the same level.” Ruggiero jokes that his familiarity with our language means Aussie life is already easier than living in China.

“In Beijing you are forced to learn Chinese. But Beijing is not the place where you think to live forever. Maybe Australia will be something different ...”