Twenty years ago, there came one of those landmark machines that contorted the boundaries of road-going performance. Even more significantly, this car did not resort to quad turbochargers, all-wheel drive or all-wheel steering, but embodied jazz great Charles Mingus’ observation: “Making the simple complicated is commonplace. Making the complicated simple, awesomely simple, that’s creativity.”

Few have ever questioned the creativity of Gordon Murray. The South African designer kicked off an F1 career in 1969 under Ron Tauranac at Brabham, where he would pen the short-lived BT46B ‘fan car’ and Nelson Piquet’s 1981 and ’83 world championship winners. 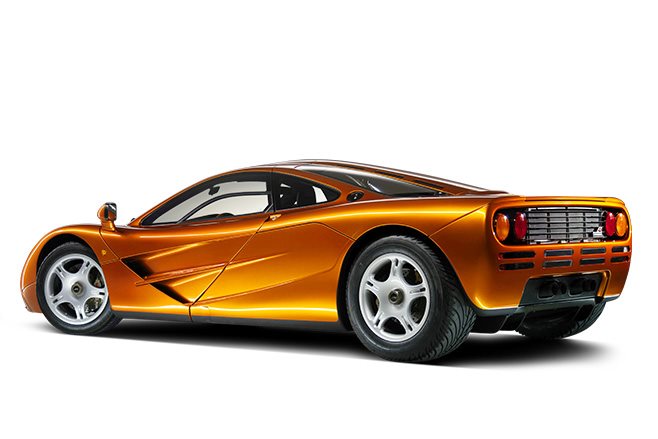 A move to McLaren produced the MP4/4 which, with new Honda power and drivers Ayrton Senna and Alain Prost, dominated the ’88 title. In an airport lounge after that year’s Italian GP, Murray and a handful of McLaren top brass proposed that they build a supercar.

McLaren boss Ron Dennis recently told Wheels: “[The F1] was a bit of an experiment … could we make a sports car that would be deemed by the critics to be the best in the world. It was a sort-of money-no-object project.” 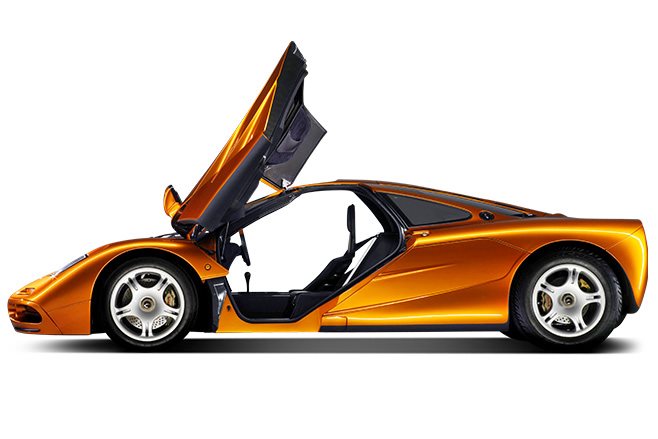 The F1 was developed in great secrecy. While McLaren was triumphing on the track with Honda’s turbo V6, Honda dismissed Murray’s urging for a bespoke, atmo 4.5-litre V12. Eventually BMW’s Paul Rosche designed a 6.1-litre V12 to Murray’s specifications.

The McLaren F1 would be compact, light and simple. In fact, the conflicting demands of airflow for a large engine in a compact car, of aerodynamic efficiency and downforce, and of Murray’s insistence on world-beating performance and real-world useability, stretched the F1 project to almost four years.

The F1 grabbed headlines when it was launched in May 1992, costing just over $1m ex-factory. Squint and you’ll recognise the proportions of a Formula 1 car and 42/58 front/rear weight split. 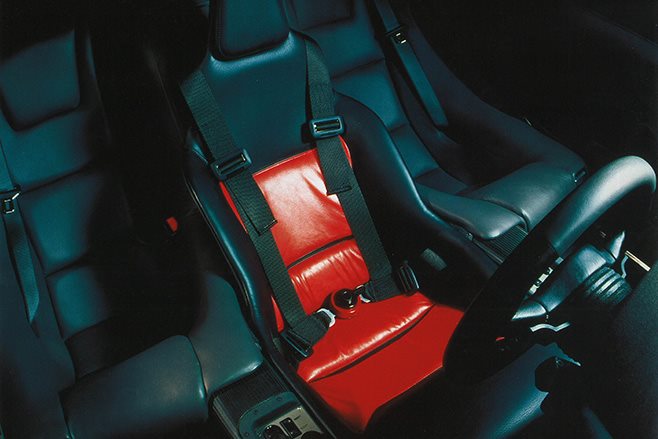 The relationship extended to the carbonfibre chassis – a production first – along with double-wishbone suspensions (with castor-maintaining ‘ground-plane shear’ geometry up front), ground-effects via rear diffuser and underbody auxiliary fans, a pop-up ‘air brake’ for stability, the uncompromising use of carbonfibre, titanium and even gold for weight or thermal efficiency, and the absence of power assistance for steering, brakes or clutch. The cockpit placed the driver centrally, racer-style, and allowed two passengers.

In every way, the F1 went beyond expectations, most famously with a record-breaking top speed of 372km/h – raised, five years later, to 386km/h.

There’s one more record that impresses Ron Dennis. Standard F1s today change hands for around US$5m. “We’re pretty sure that the F1 is the only car made in the last 30 years that has appreciated.” 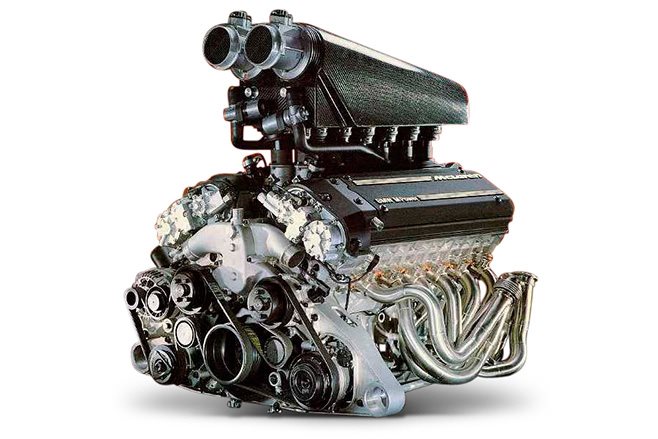 An F1 signature is the central driving position, a Murray masterstroke that also allowed splayed seating either side.

Further concessions to practicality were the luggage ports on either side, aft of the vertically-opening doors. Maccas came with fitted and numbered luggage and, among other things, a numbered TAG-Heuer F1 watch and a Facom rolling tool cabinet. 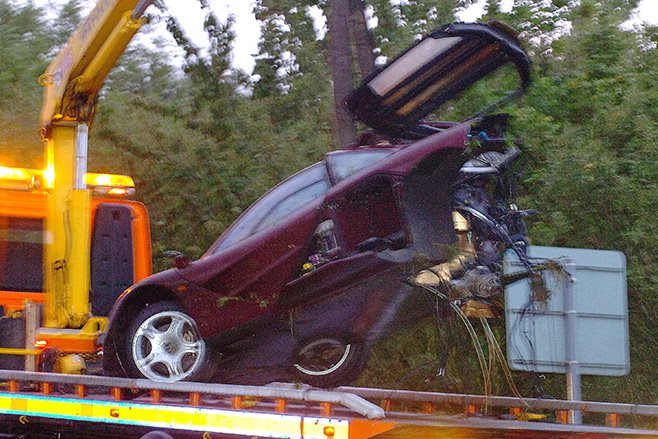 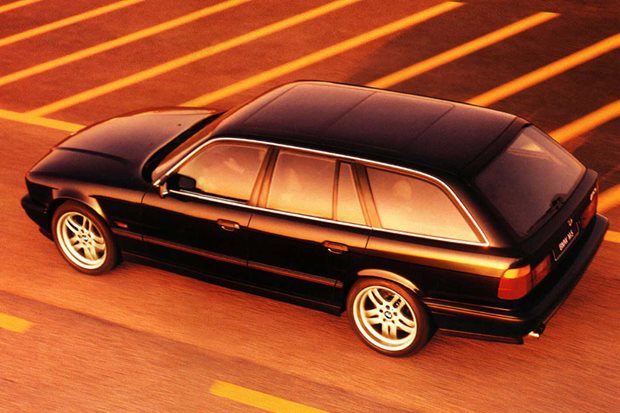 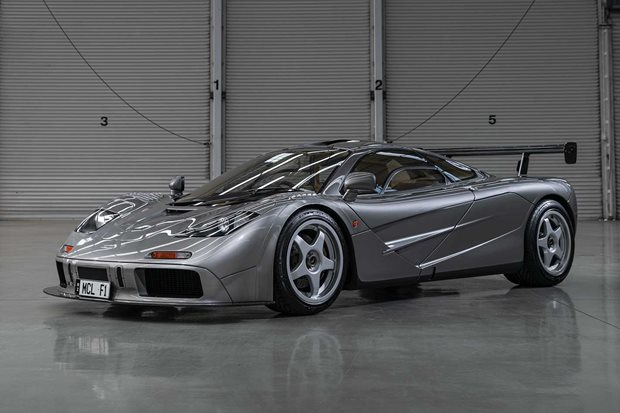