Retro-inspired Porsche 935 to hit the track at Aus GP

The upcoming Australian Formula One Grand Prix weekend will see a demonstration from Porsche Australia, headlined by an on-track run with the modern version of the Porsche 935. 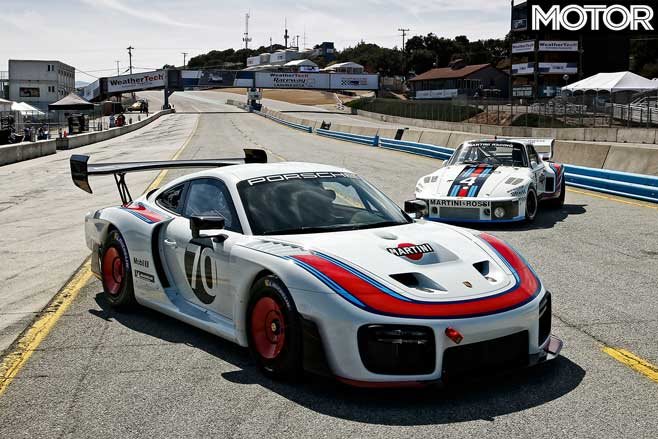 Though only 15 minutes of track time is allocated for Porsche to run demonstrations laps (from 9:45 on Sunday March 15), this will mark the first time the 935 has been showcased in public in Australia.

The 515kW race car will have a chance to show off its wild retro bodywork made from and aluminium-steel composite and carbon-fibre Kevlar, as well as to flex its twin-turbo 3.8-litre flat-six. 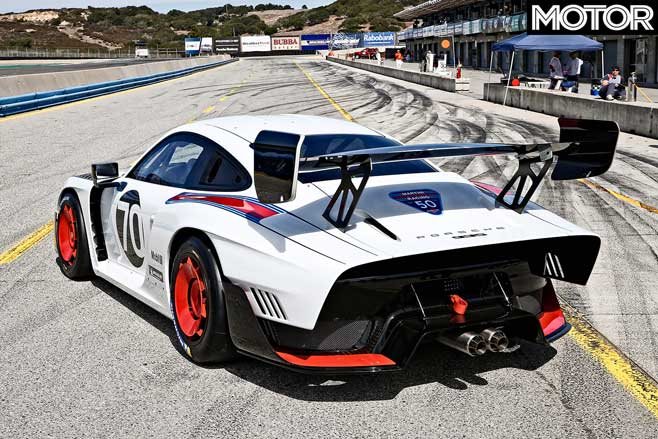 Two road cars will join the racers for demo laps, a GT2 RS Clubsport and a standard GT2 RS.

The Clubsport will run as part of a speed comparison with a Minardi Formula One two-seater, much like the Hyundai speed comparison run last year with a Hyundai i30N, an i30N TCR racer, and the V10-powered Minardi.

Porsche schedule shows five of these comparisons will take place across the weekend, along with the four Porsche Carrera cup races and a few Porsche Kids Track Experience sessions. 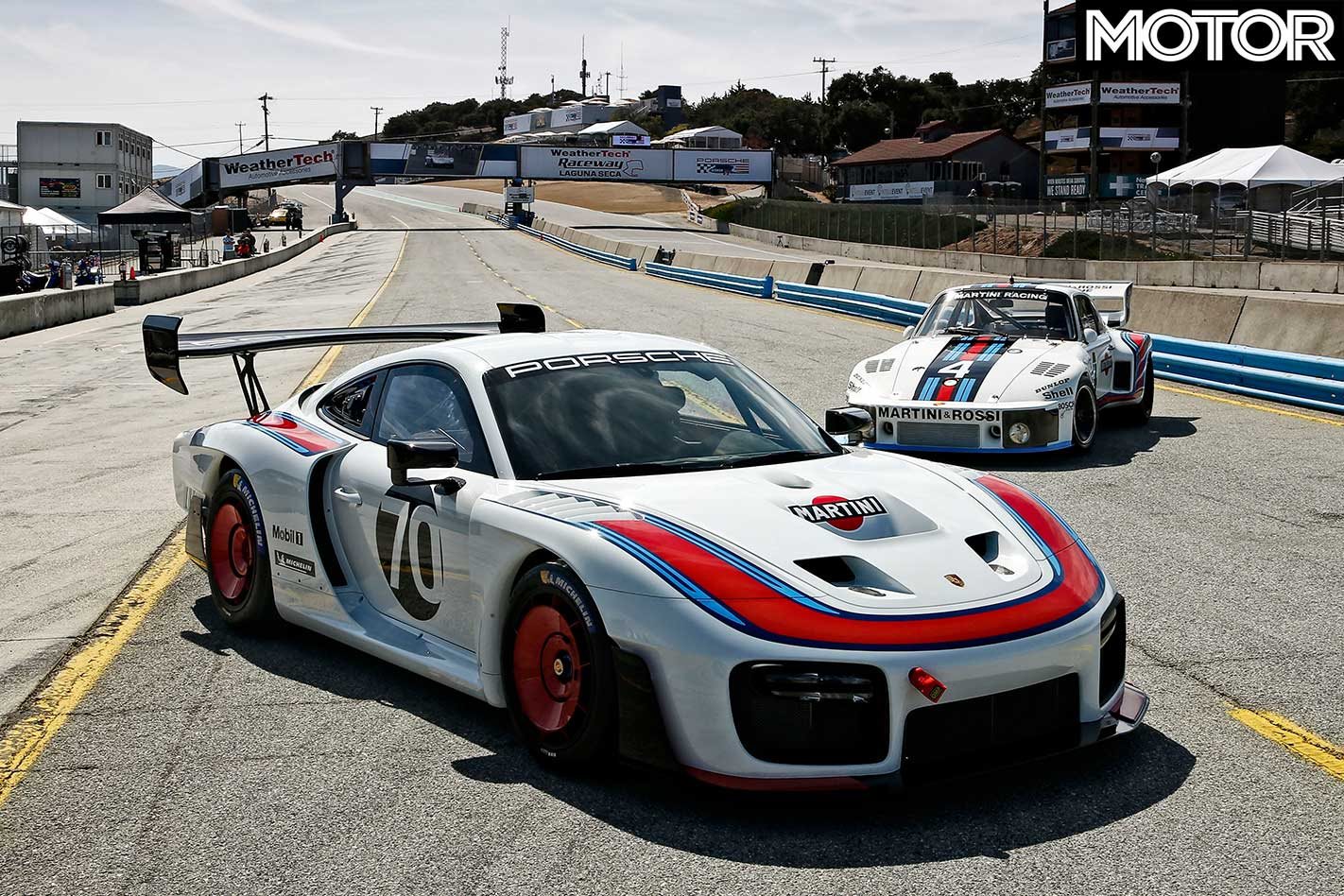 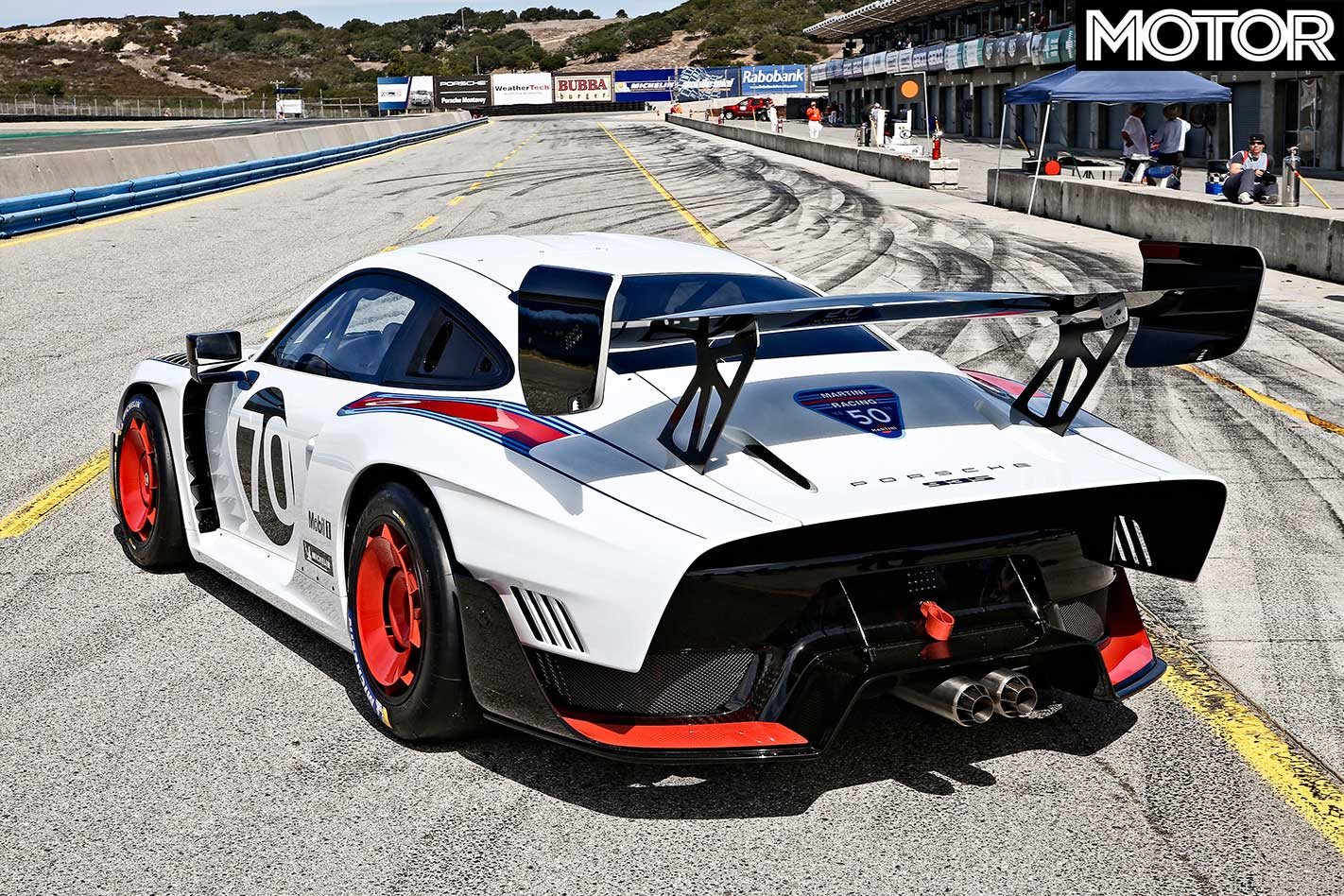 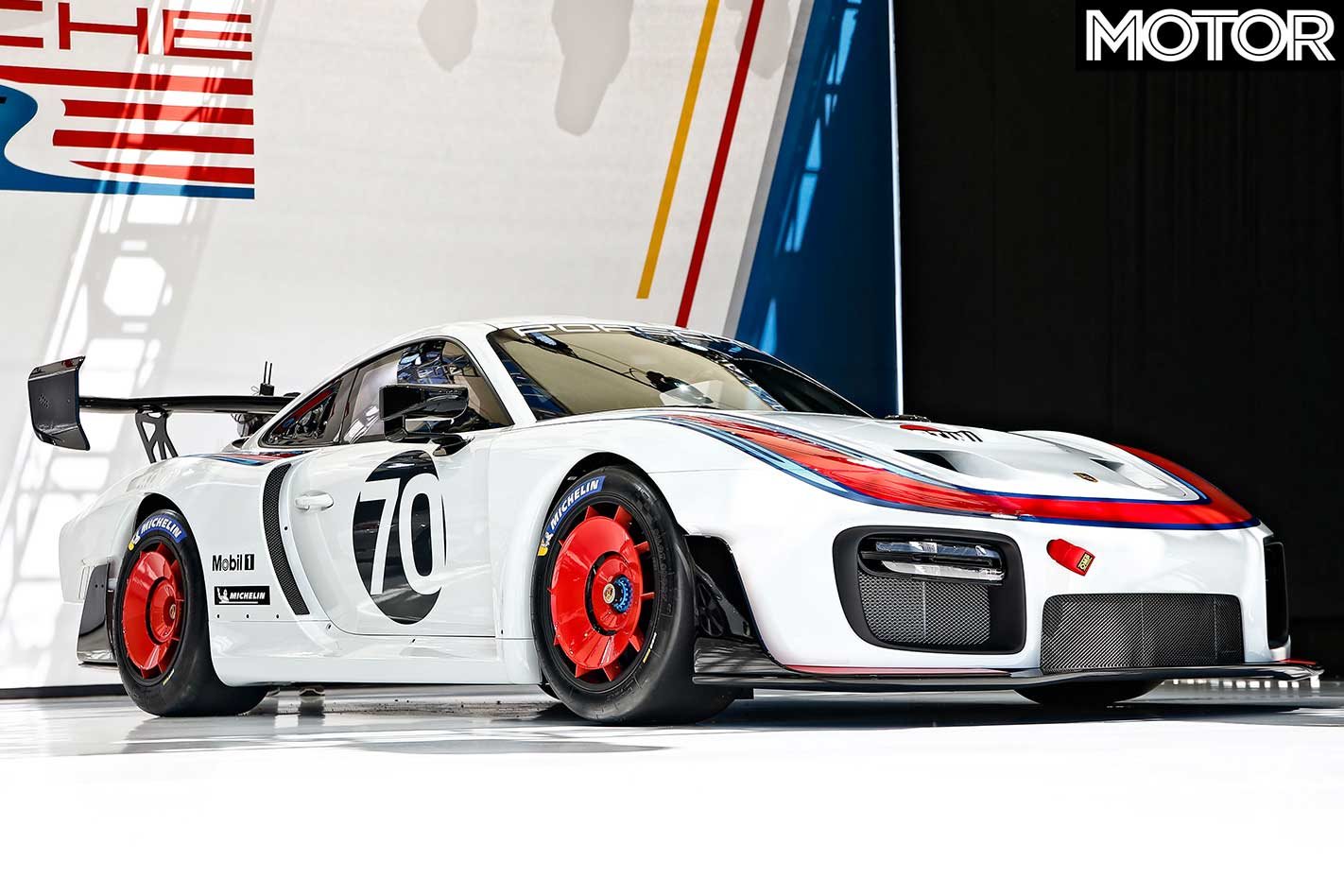 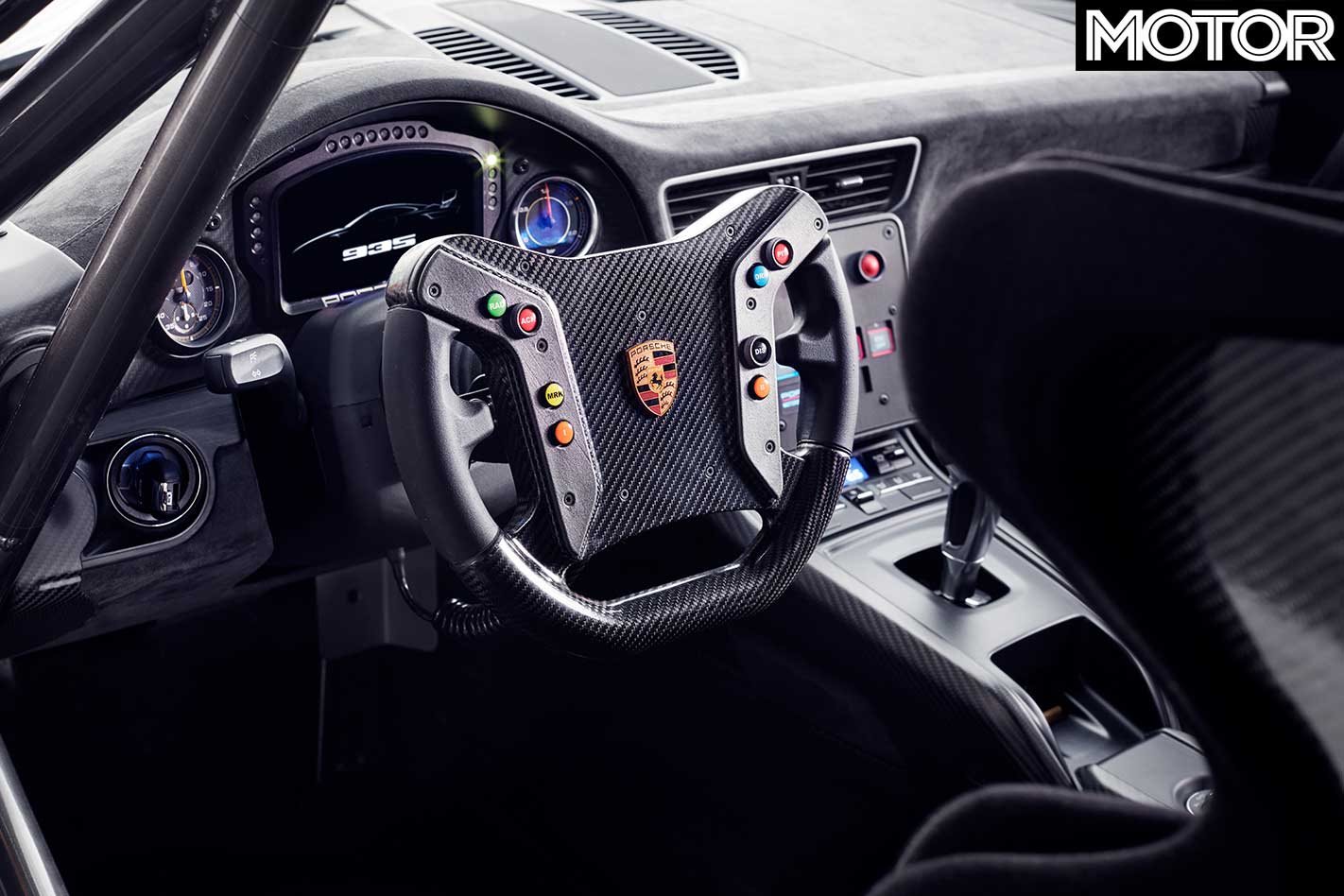