Bentley has introduced the Coupe and Cabriolet variants of the third-generation Bentley Continental GT V8 to its Australian model line-up. 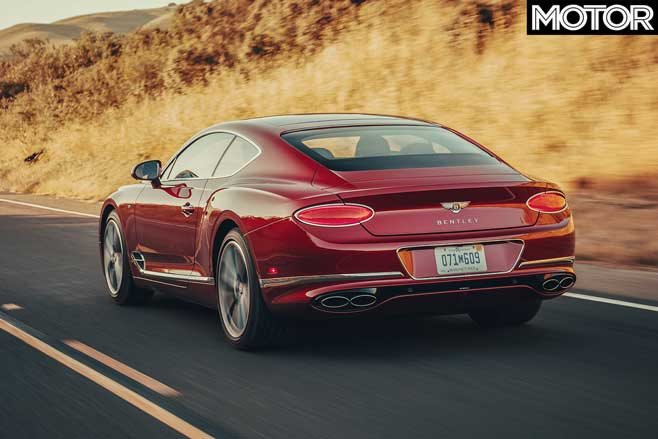 Of course, this being Bentley, those prices can quickly snowball upwards with its exhaustive list of options for everything from driver aids, to the finishing of the exterior garnishes and the colour of the roof liner.

Though four-cylinders and two-litres of displacement down from the standard Continental GT’s 6.0-litre W12, the V8 variants are generally considered the “driver’s pick” of the litter for its vocal V8 character and shaper dynamics.

Adding to that, Bentley claims that the VW Group-sourced V8 engine comes with that mystical added motorsports pedigree, as it shares a relation with the engine used in the Bathurst 12 Hour-winning Continental GT3. That being said the numbers make a case for itself. 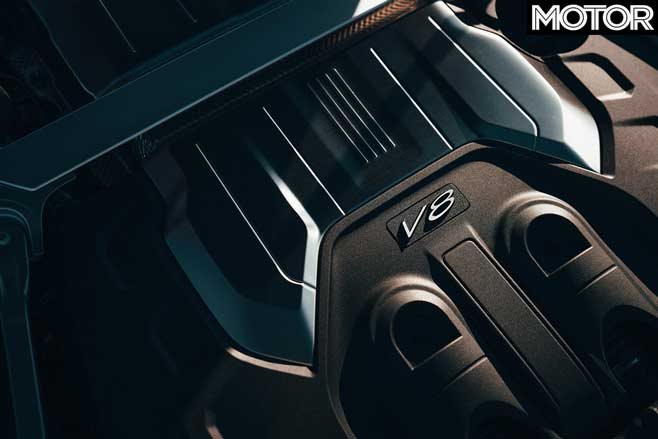 Though the claimed 405kW/770Nm power outputs of its smaller 4.0-litre twin-turbo V8 powerplant pales in comparison to the W12’s titanic 467kW/900Nm boast, the V8 coupe still manages a 0-100km/h time of 4 seconds, which is just 0.3sec off the pace of its W12-equipped sibling. The V8 Convertible on the other hand is just a whisker slower at 4.1sec. 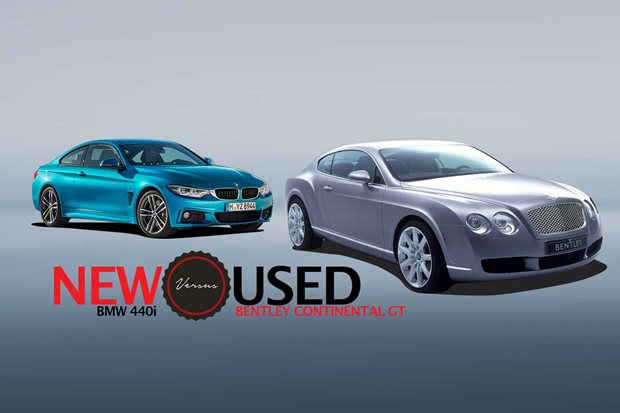 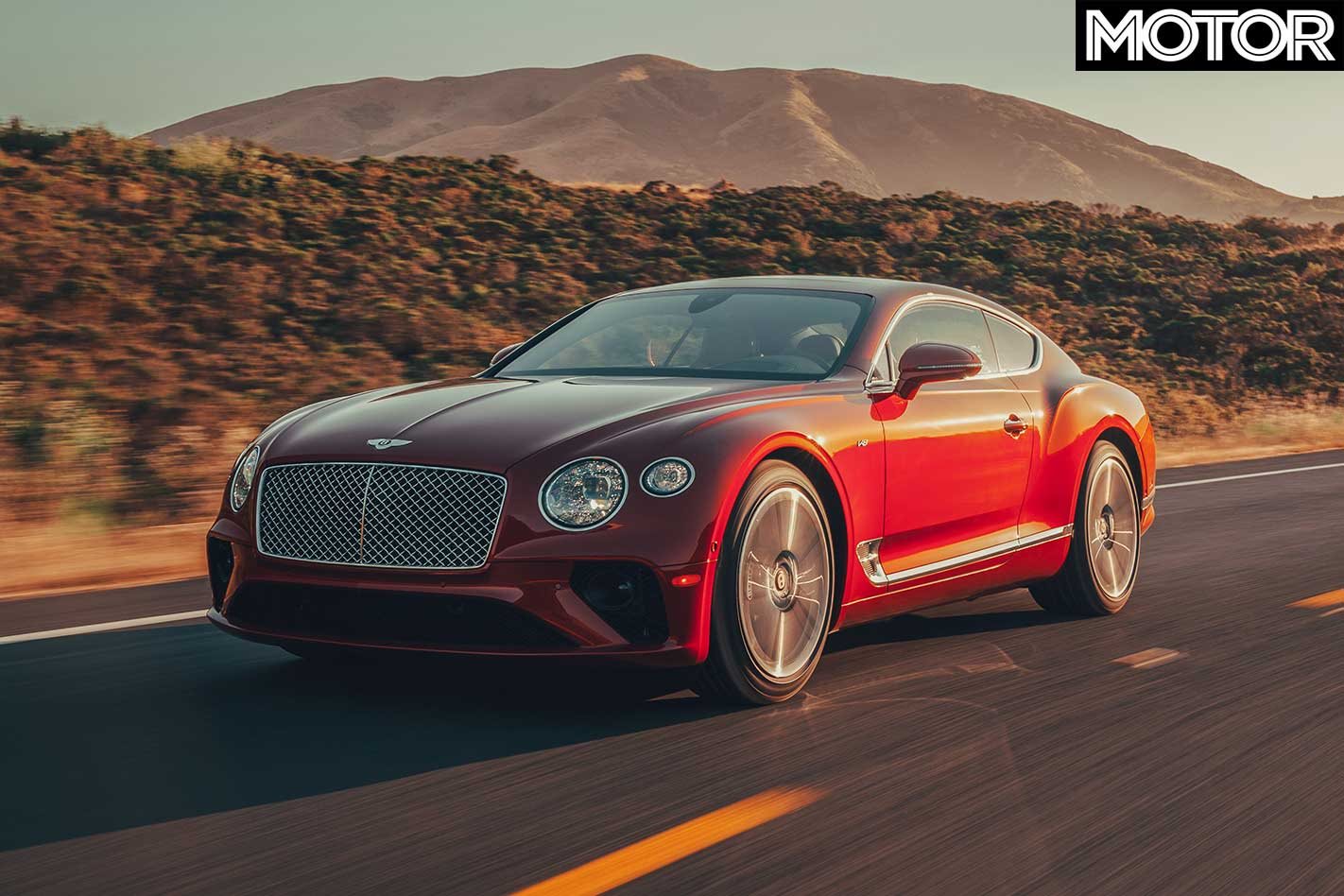 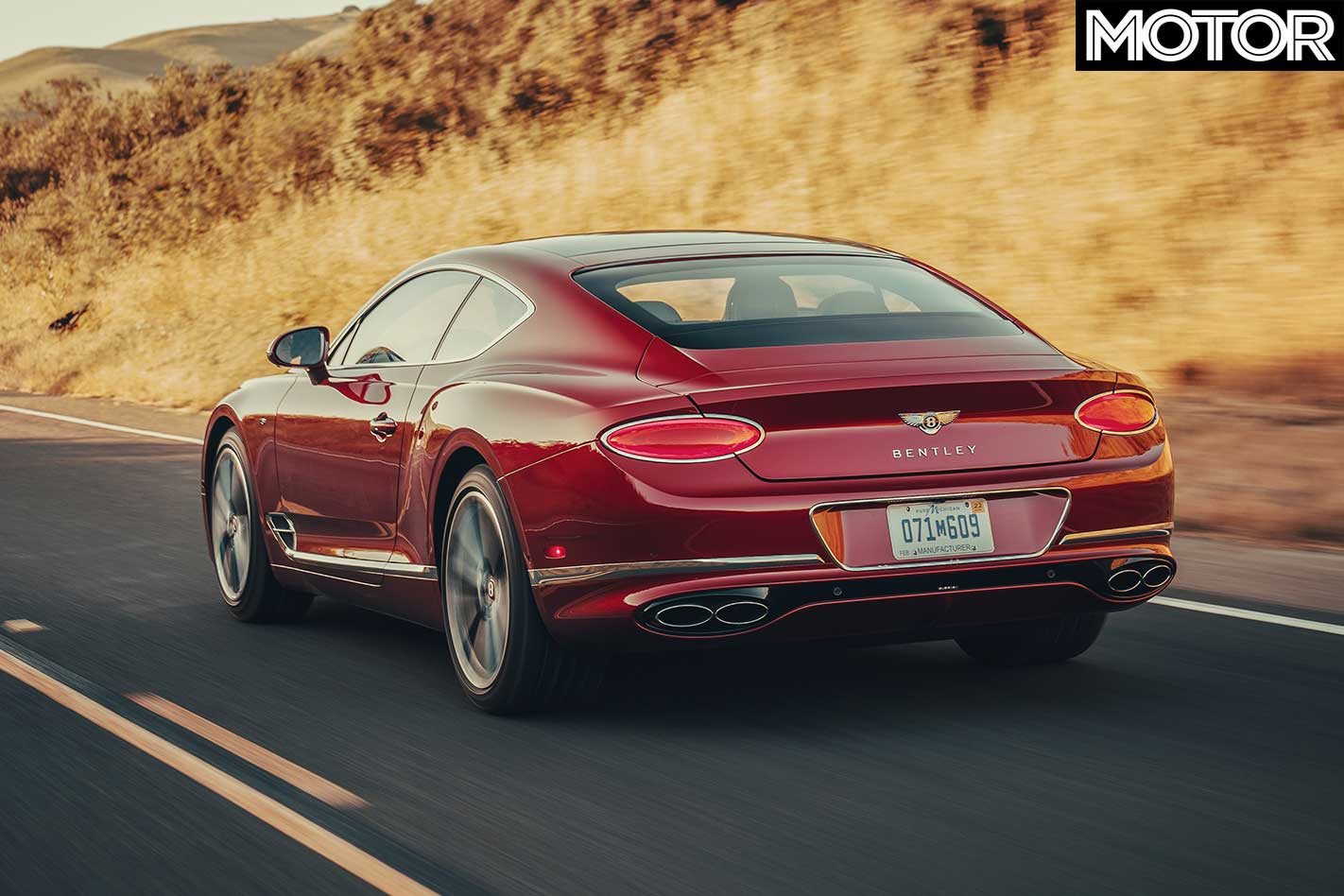 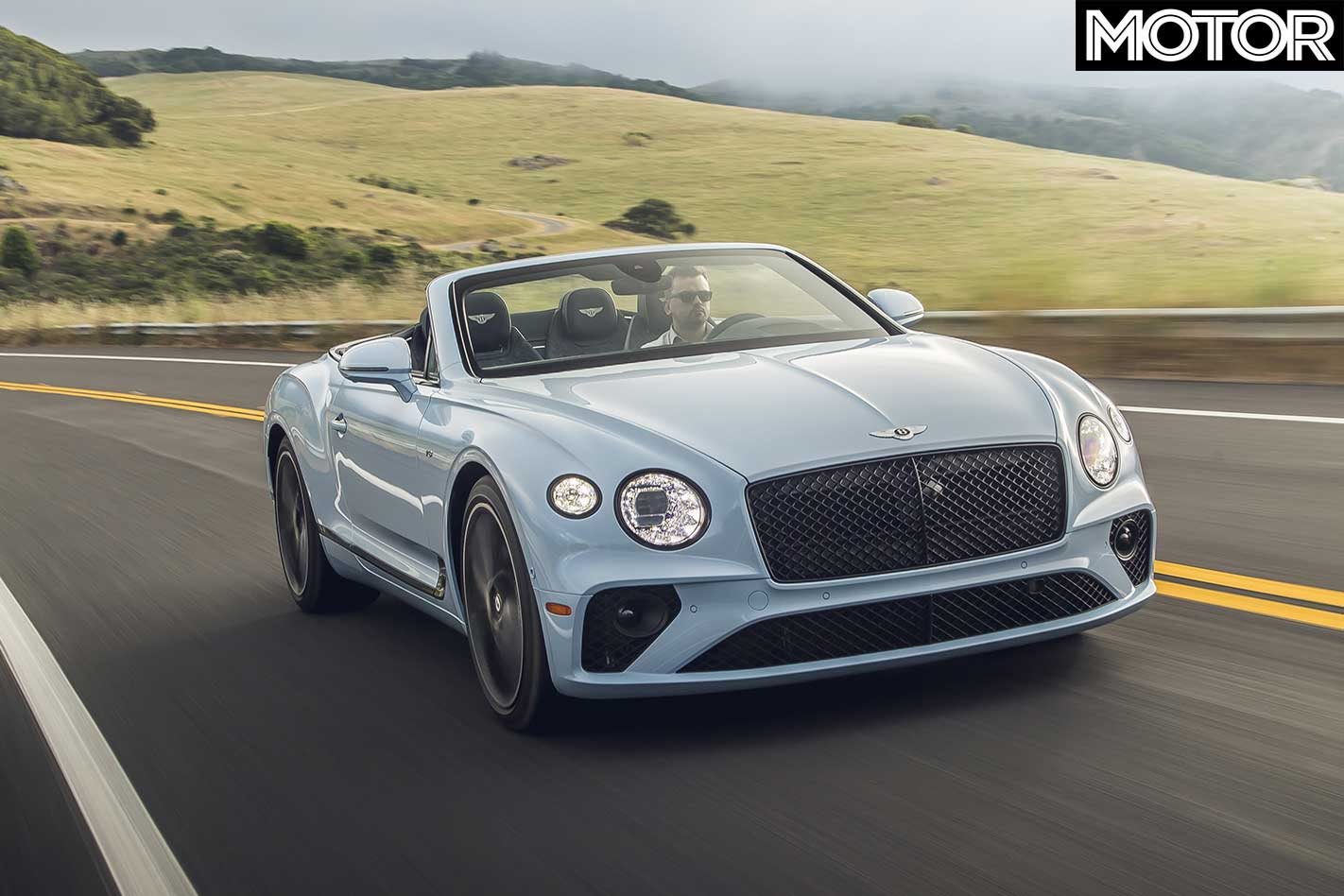 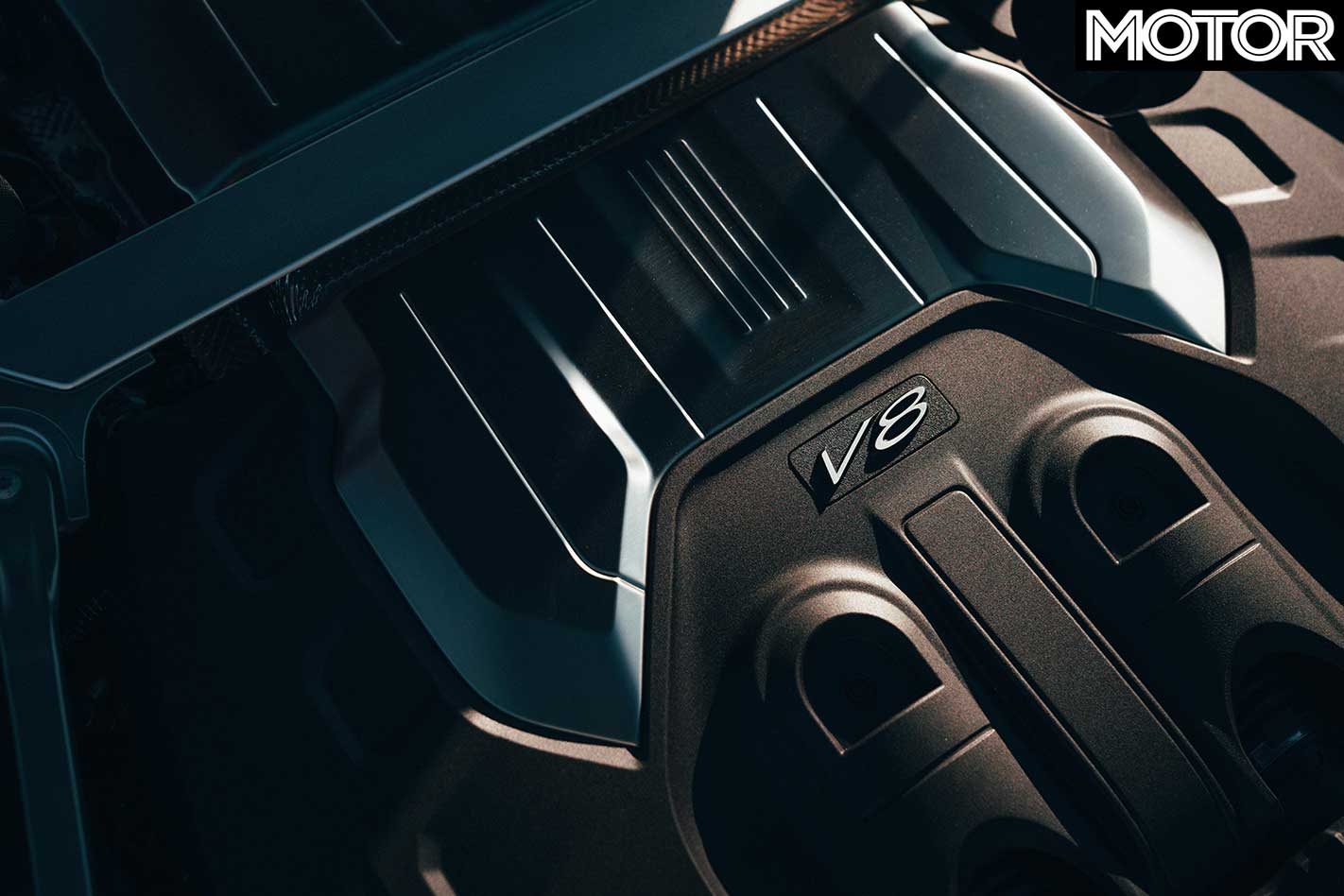 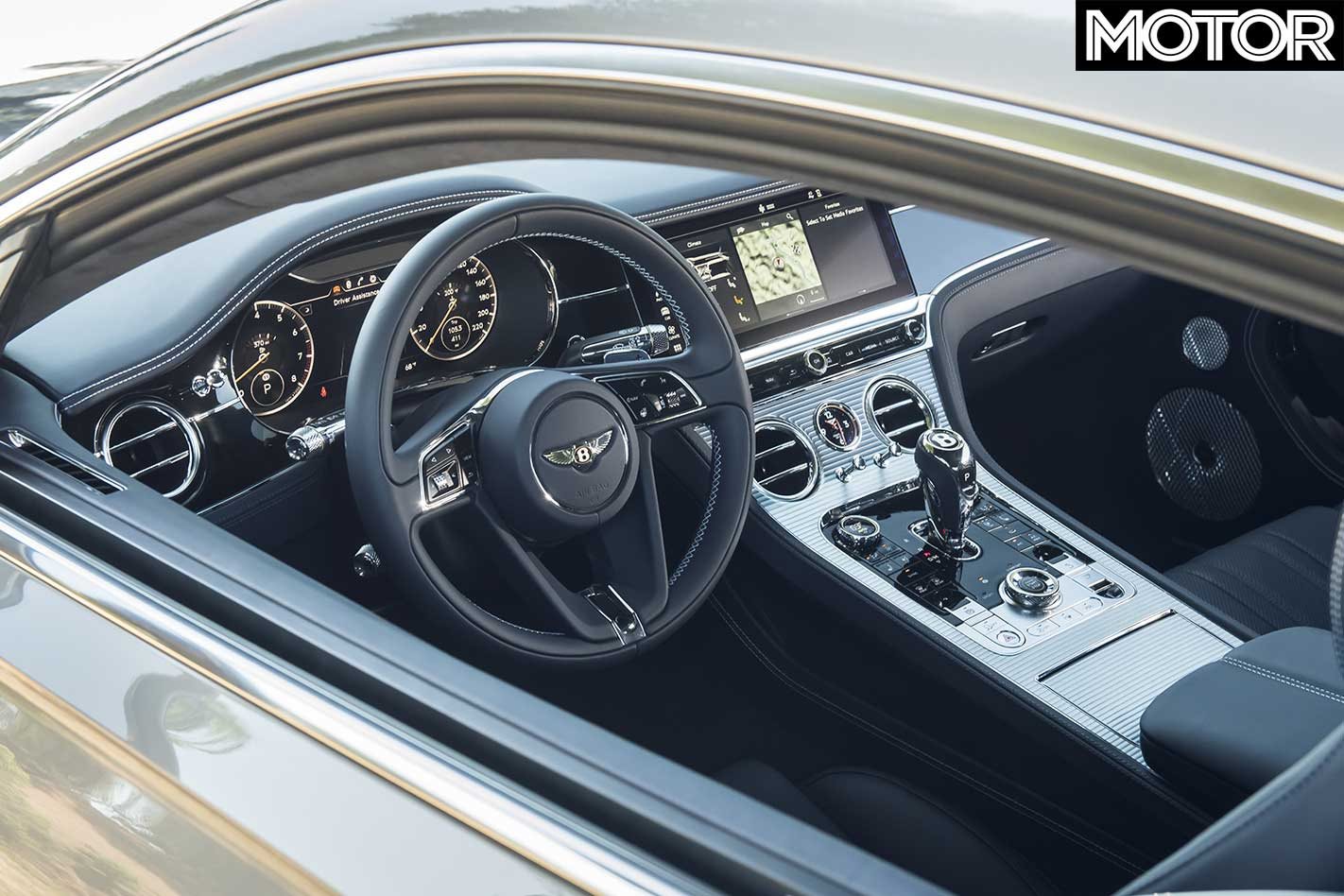