The 2020 Goodwood Festival of Speed has been postponed with COVID-19 concerns cited as the cause.

Originally scheduled to take place in early-July, organisers of the event dubbed as “the ultimate motoring garden party” has decided to postpone the event to a later date on advice from the UK government.

According to the organisers the event would “most likely happen in later-summer or early autumn”, and they will continue to honour tickets and hospitality bookings that have already been made for the new date. 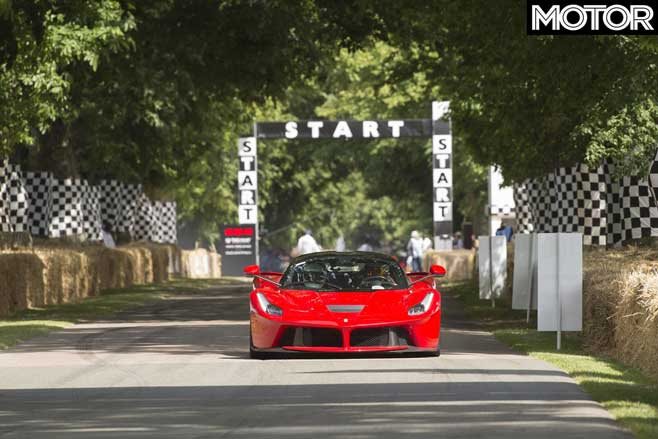 Unlike many motoring events around the world that draw a specific audience, the Goodwood Festival of Speed is one of the most anticipated events of the year as it promises something for everyone.

Be it exotic supercars, historic race cars, drift cars, race prototypes, actual prototypes, ruddy Land Rovers, or motorcycles, the Goodwood estate is open to any machinery built for speed, which has made it a major draw amongst enthusiasts and car companies alike.

Until we hear any updates on the new date for the 2020 Goodwood Festival of Speed, here are some of the thrills… and spills from past years. 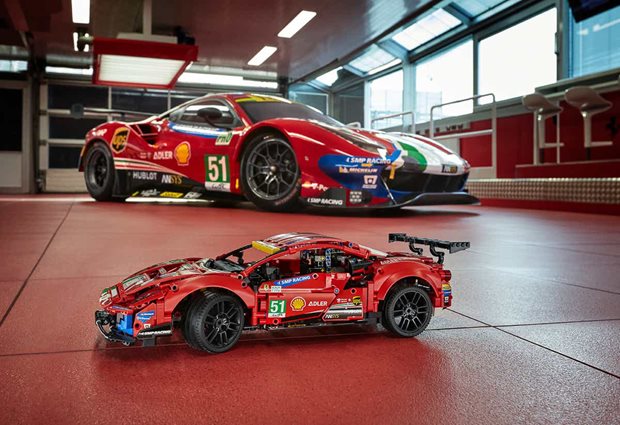