How much will the 2020 Jeep Gladiator cost in Australia?

Crunching the numbers to estimate how much the Gladiator will cost in Australia.

AMERICAN pricing has been unveiled for the 2020 Jeep Gladiator, indicating that Australians could expect to pay around $60,000 for the entry level model.

Australian prices are yet to be released, but if we follow in the footsteps of our mates across the Pacific – and compare Wrangler prices in the USA and Australia – we can take a more educated stab.

The entry level price for a Gladiator in the States is US$33,545 (Sport model), while the top-of-the-range Rubicon at US$43,545 will lighten your wallet further. Sandwiched between these two models is the Sport S, priced at US$36,755, and the Overland, priced at US$40,395. 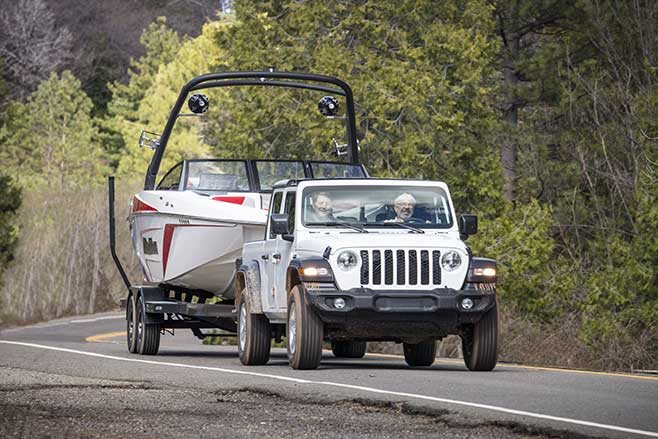 The US-bound Gladiator utilises the 3.6-litre V6 petrol engine good for 213kW and 353Nm, so for this exercise we’ll compare the petrol-powered Wranglers. 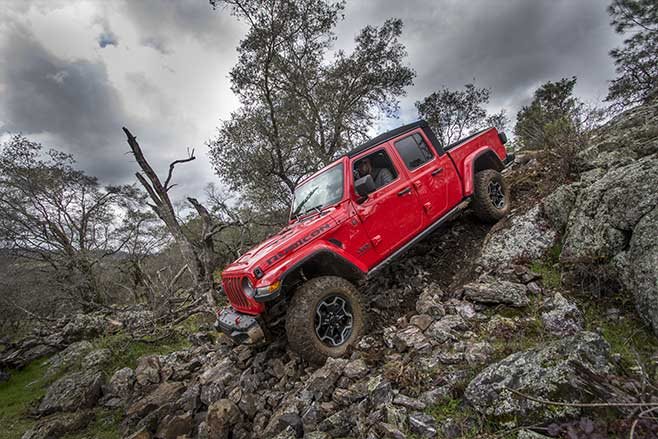 Like-for-like and taking into account exchange rates, we can expect to pay close to $60K to get into the range, and closer to $70K for the four-door Rubicon.

When it lands locally the Gladiator will be available in Sport, Sport S, Overland and Rubicon configurations, with a 3.6-litre Pentastar V6 and six-speed manual cog-swapper as standard. An eight-speed auto will be an option.

The Australian launch is expected sometime in 2020.