A CONCEPT dubbed the BMW iNEXT has teased what the German luxury car brand claims is the next big step in its move towards the more widespread electrification of its not-too-distant showroom.

However, we will need a bit of patience to see how this sketch of the new-generation electric car will evolve; BMW flagged it plans to wait until later this year before it officially unveils what it has dubbed a “vision vehicle” combining what BMW chairman Harald Kruger described as “all key technologies for future mobility in one vehicle”. It appears top be an SUV-styled version of a sedan-based concept teased earlier this year (pictured, below). 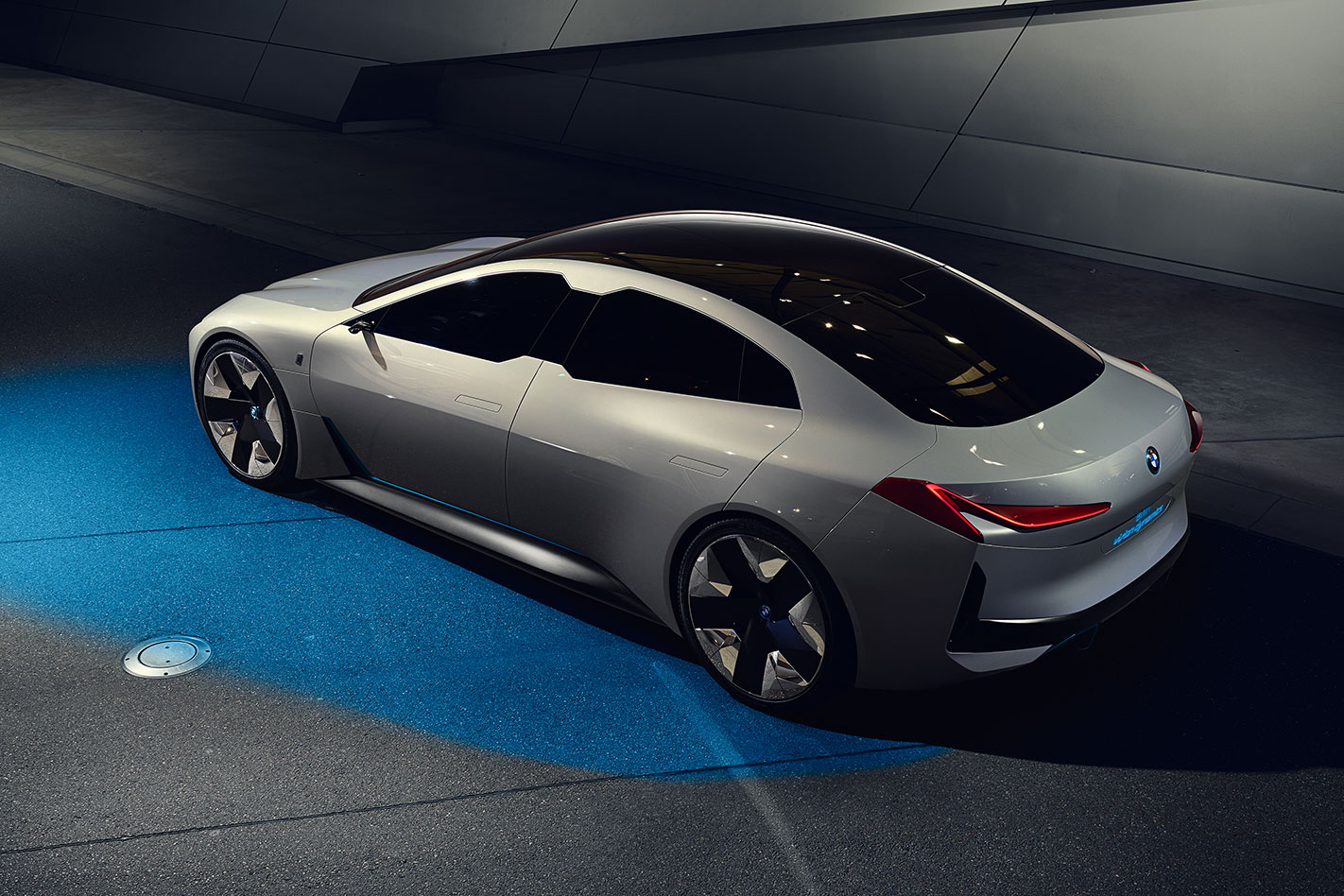 “The iNEXT project is our building kit for the future,” Kruger said at the company’s annual general meeting late last week. “It will benefit the entire company and all our brands.

“For the first time, we are combining all key technologies for future mobility in one vehicle. The iNEXT is fully electric, fully connected and also offers highly automated driving,” he said.

“Today, we gave our shareholders a very first glimpse of the design of the BMW iNEXT. Later this year, we will be presenting the BMW iNEXT as a vision vehicle.”

Few details are evident from the sketch, apart from an aerodynamic, swept coupe-like design that has a low bonnet, laid-back windscreen and squared-off wheel arches similar to those fettled into the BMW X2 compact SUV. There is what appears to be a hidden B-pillar and – in a radical departure for the brand – no Hoffmeister knick on the rear quarter window.

Of note, BMW has said the iNEXT – which BMW said would incorporate all major strategic areas of innovation in a road-ready vehicle when it is launched in 2021 – will be built at its German plant in Dingolfing, southern Bavaria.

The iNEXT is one of a number of electrified vehicles the German brand has flagged it will reveal before 2018 runs out. The cars are believed to be having an official reveal around Germany’s flagship event, the 2018 Frankfurt Motor Show, which starts in late September.

One of these vehicles is believed to be the i4, a Tesla Model 3-fighting sedan based on the BMW i Vision Dynamics concept unveiled at this year’s Geneva Motor Show, and already confirmed for production. 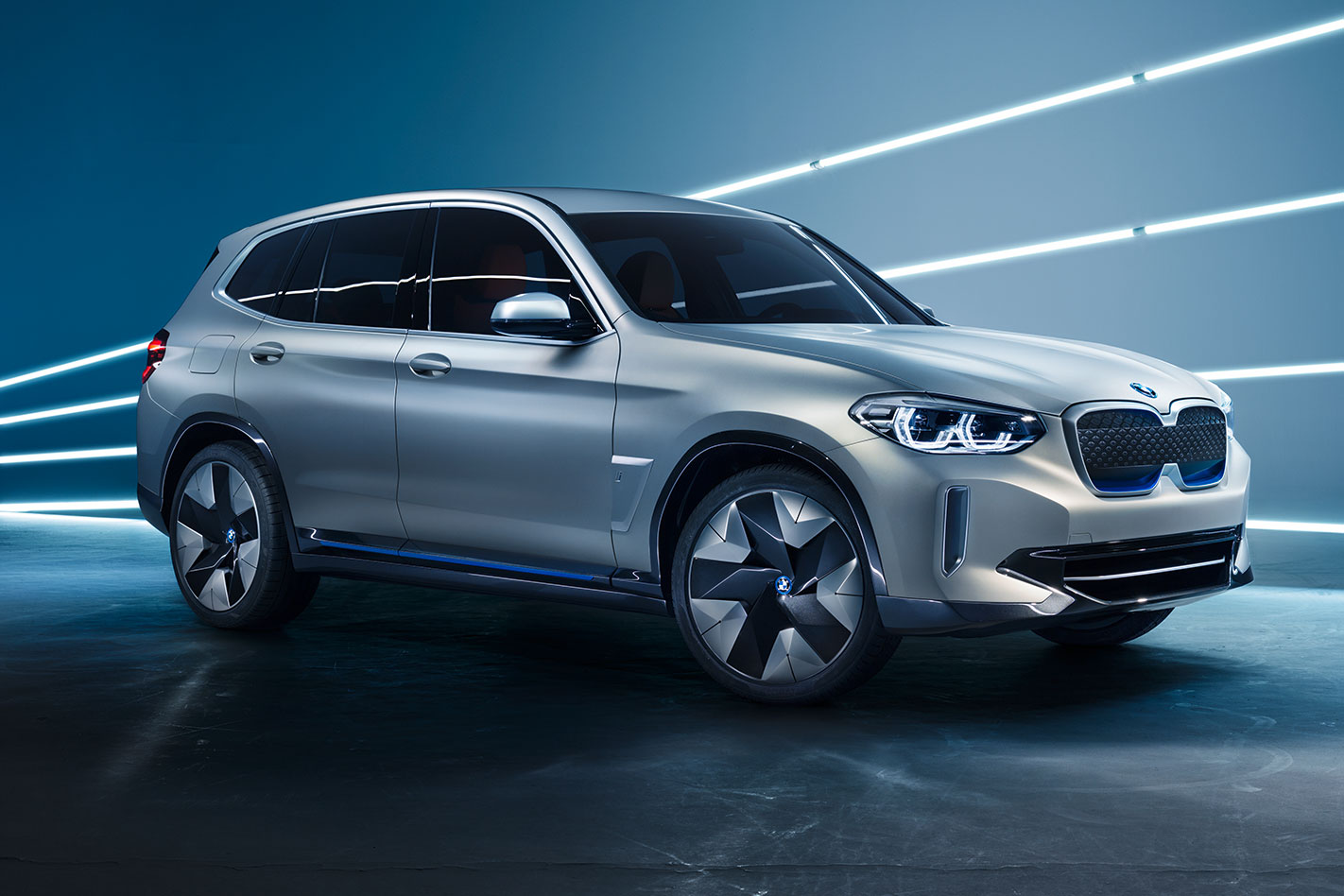 The production version of BMW’s first electric SUV, the iX3 (pictured, above), is expected to also make its debut at Frankfurt after its was teased in near-production ready form at the recent Beijing Motor Show. Like the iNEXT concept, the iX3 concept has bucked BMW convention by merging the traditionally separate signature BMW kidney grilles into a single feature.

In a few months' time, BMW will launch a facelifted version of the i8 in Australia, and will expand the range by adding a soft-topped roadster to the hybrid sports coupe’s line-up for the first time.

BMW has also tested the market’s appetite for a performance-fettled version of the carbonfibre-clad i3, with the i3s dropping its ride height, adding aero tweaks and wheel arch extensions, and amped-up performance that officially produces 135kW/270Nm – enough to push the more potent i3 from 0-100km/h in 6.9 seconds, 0.4secs ahead of the more pedestrian version. 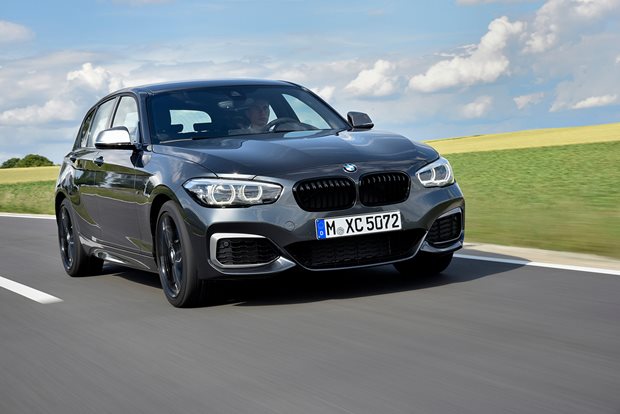 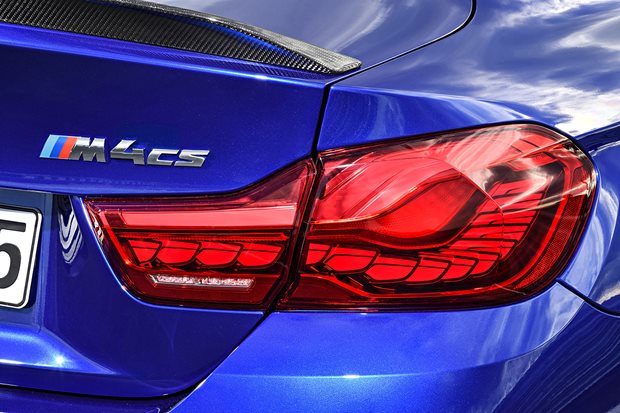 The BMW M4 CS is coming, and it’s expensive 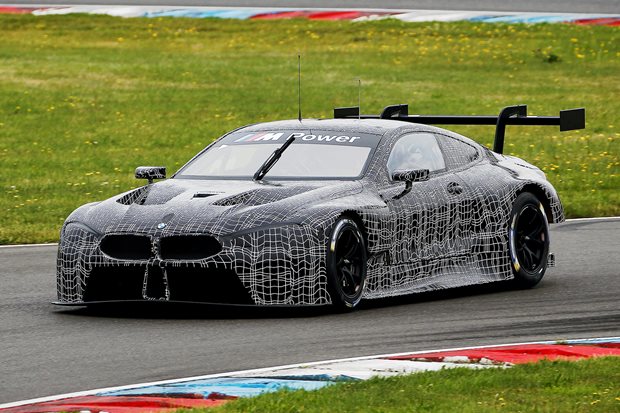 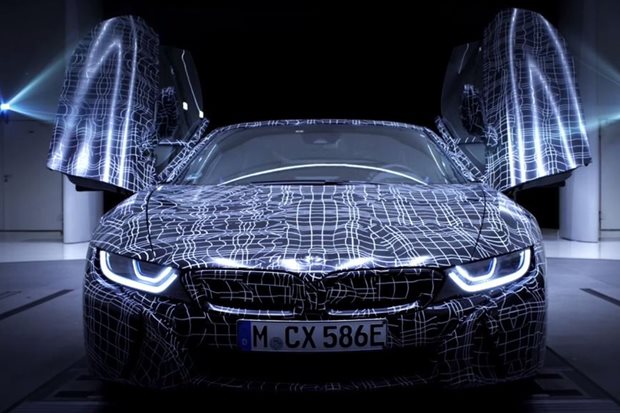 BMW preview their headless hybrid… with the top left on