Porsche says ephemeral 48-volt systems will die out as beefier electrified drivetrain systems take over, while ruling out EV SUVs for now.

Until recently, a global industry standard of 12-volts was the norm for all passenger vehicles but a number of manufacturers have introduced a higher-energy sub-system to feed more demanding systems such as electric superchargers and active suspension.

While the technology is proving itself as a viable solution to increasingly power-hungry consumers of today’s market, Porsche SUV electronic systems manager Dirk Assfalg said that 48-volt sub-systems would become obsolete with the advent of widespread hybrid and pure EV power. 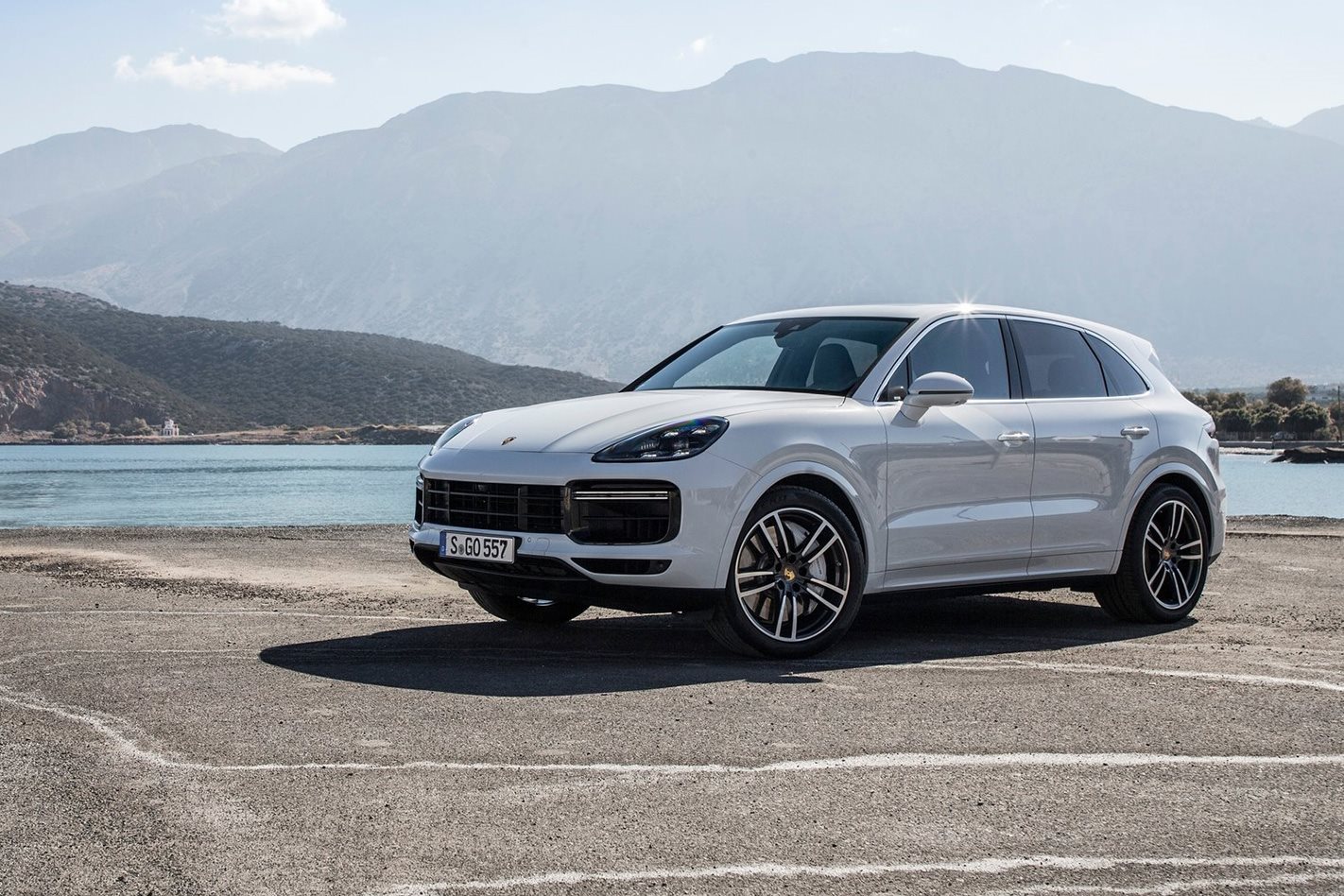 “I think it’s only a limited bridge technology to high voltage,” he said.

For the current systems in use under the skin of Bentley’s Bentayga, the mechanically related Audi SQ7 and, most recently, the Porsche Cayenne, a converter bumps 12 volts to 48 volts which is stored in a capacitor, but Assfalg explained future systems would do the opposite and step voltage down from heftier vehicle drive system voltages.

“Ten or 15 years ago many manufacturers were thinking ‘yeah why not 48 volt’ but I think we are going more and more to e-mobility and battery electric vehicles and Porsche has an 800-volt battery, so you don’t need 48-volt because you can use 800-volt and step down with an AC-DC converter.”

In the case of Porsche’s large SUV, the 48-volt system is responsible for powering its electromechanical roll stabilisation technology which uses actuators to counter body-roll when cornering, but the higher-energy output has the potential to drive other more demanding consumers. 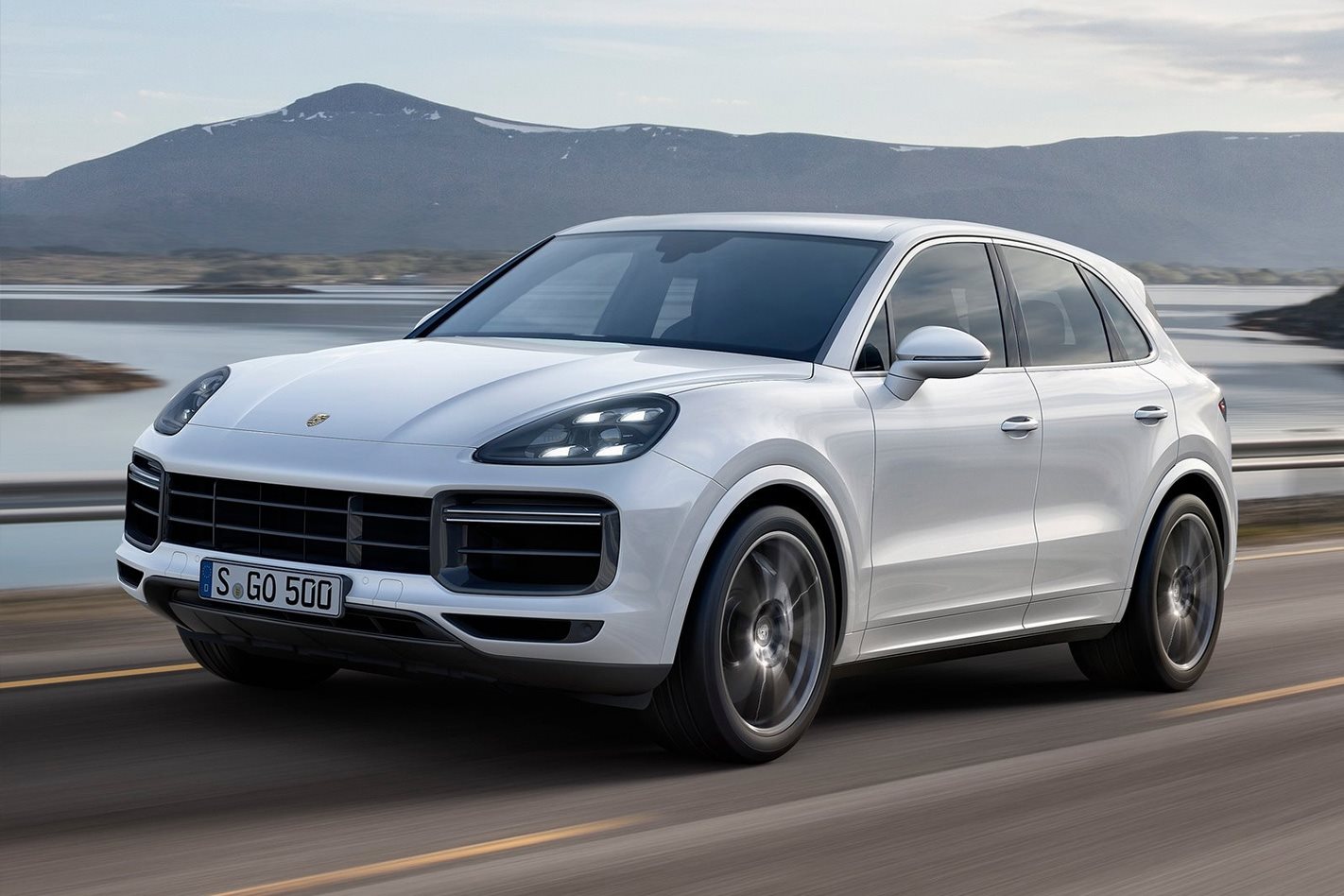 In the case of the Audi and Bentley, the standard 12-volt system was insufficient to drive a new electric supercharger but, with a 48-volt supply, the compressor can respond almost instantly before the pair of conventional turbos has reached its boost threshold.

Assfalg said the technology has other potential applications anywhere a high-energy electrical supply is necessary, but Porsche was not exploring other SUV possibilities at this stage.

“Maybe you can imagine more things than only these,” he said. “The heater for the windshields, you could do this. Anything where you need very high energy will be potential for this technology but we use it only for our car stability (system).”

The first example of the new high-voltage approach is likely to debut in the production version of  the company’s Mission E all-electric sports sedan when it rolls out early in the next decade, but Porsche SUV fans will have to wait longer for the first EV high-rider. 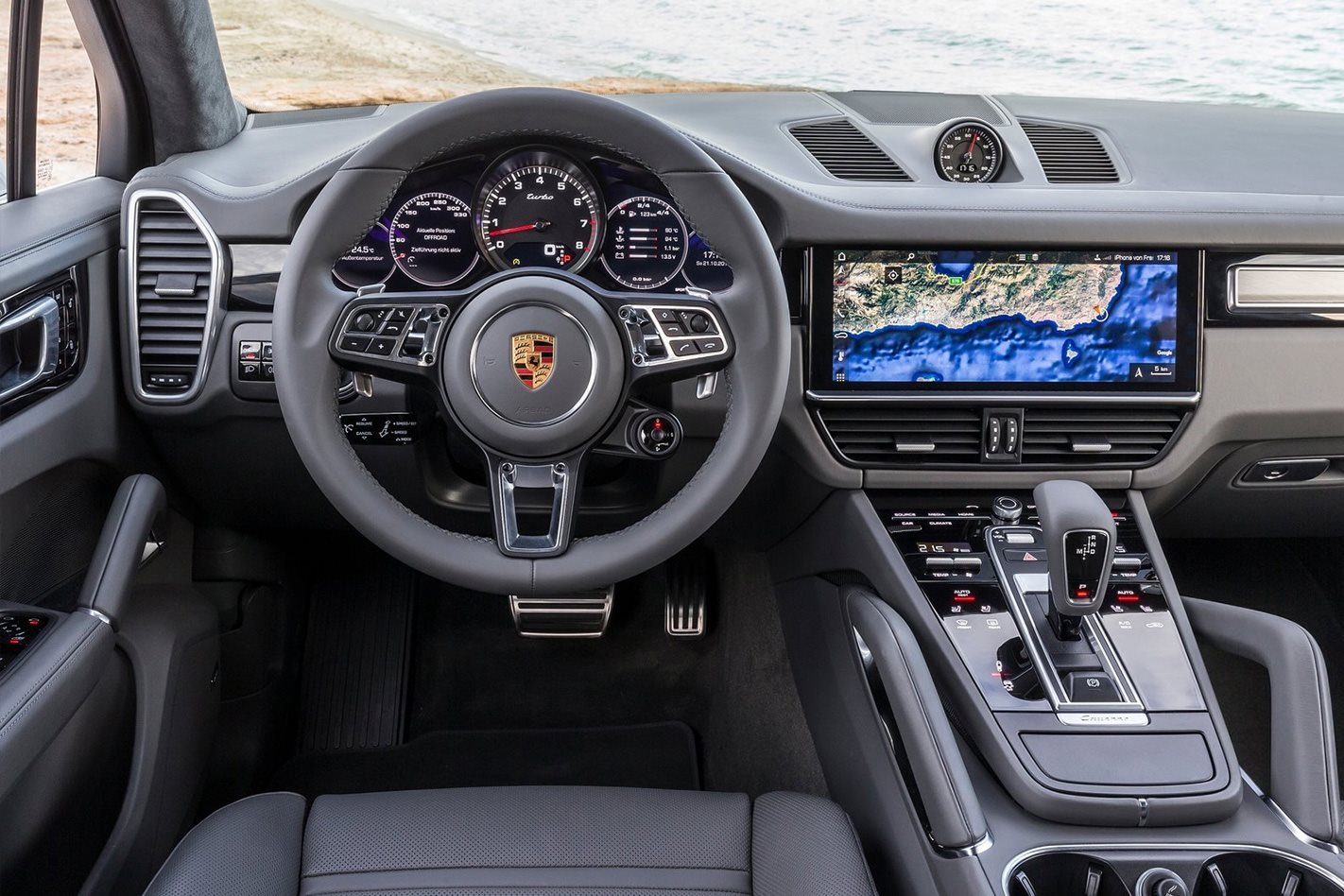 Assfalg confirmed there would be no EV Cayenne or smaller Macan, with a strong preference to combustion power. He explained that despite the high torque output of electric powertrains, battery energy density and performance will need to evolve more to offer prolonged towing and off-road capacity.

“It won’t pull big loads because all the energy you need to tow your range is not so good. I think the hybrid technology at this time for the SUV is the best solution”.

Porsche SUV complete vehicle product line manager Christoph Oerleke confirmed that the third-generation Cayenne was not designed to accommodate a zero-emissions drivetrain, which slates the earliest appearance of an EV Cayenne for the gen-four model.

“Electric is not a focus,” he said. “You never know what happens in the future but at the moment we are fine with the Cayenne combustion engine - No electrically driven Cayenne on the third generation. This is fixed. The platform is not suitable”. 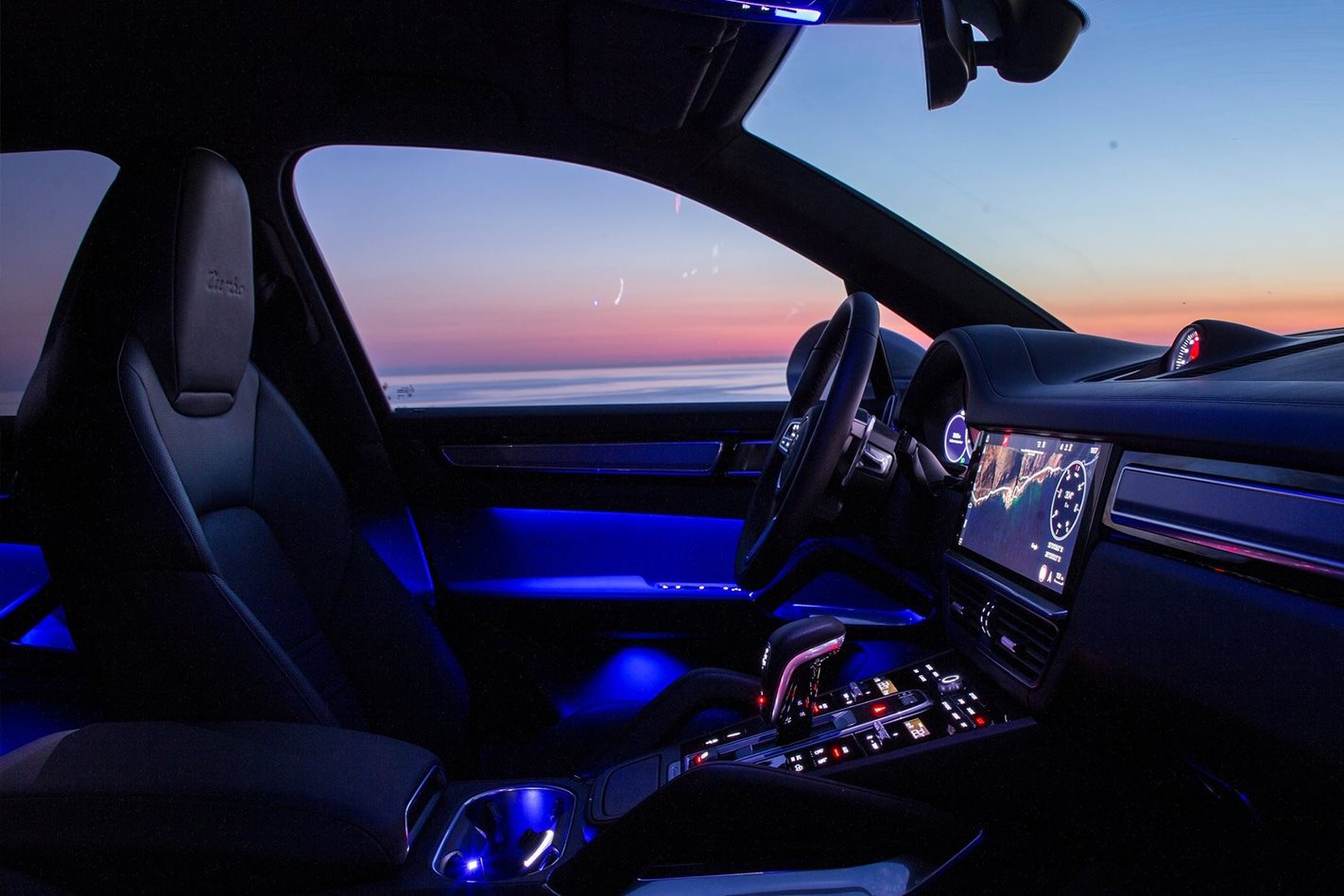 The German car maker has however, confirmed a plug-in hybrid version of the new model will join the petrol-powered range at a point in 2018, following in the footsteps of the second-generation Cayenne, which was available as a hybrid.

Exactly what will power the new variant remains to be seen but Porsche SUV sales and marketing director Julia Baumann offered a hint. “If you look at the Panamera range you may guess,” she said.

“For all the e-hybrids, we want our hybrids to be performance cars as well, not just efficiency cars. It has to perform as well. It still has to be a real Porsche”.

If the new Cayenne adopts the hybrid technology of the current-generation Panamera, high-end SUV enthusiasts can look forward to either the 340kW/700Nm V6 system from the Panamera E-Hybrid or the monstrous V8-electric layout of the Panamera Turbo S E-Hybrid, which packs a massive 500kW and 850Nm of torque. 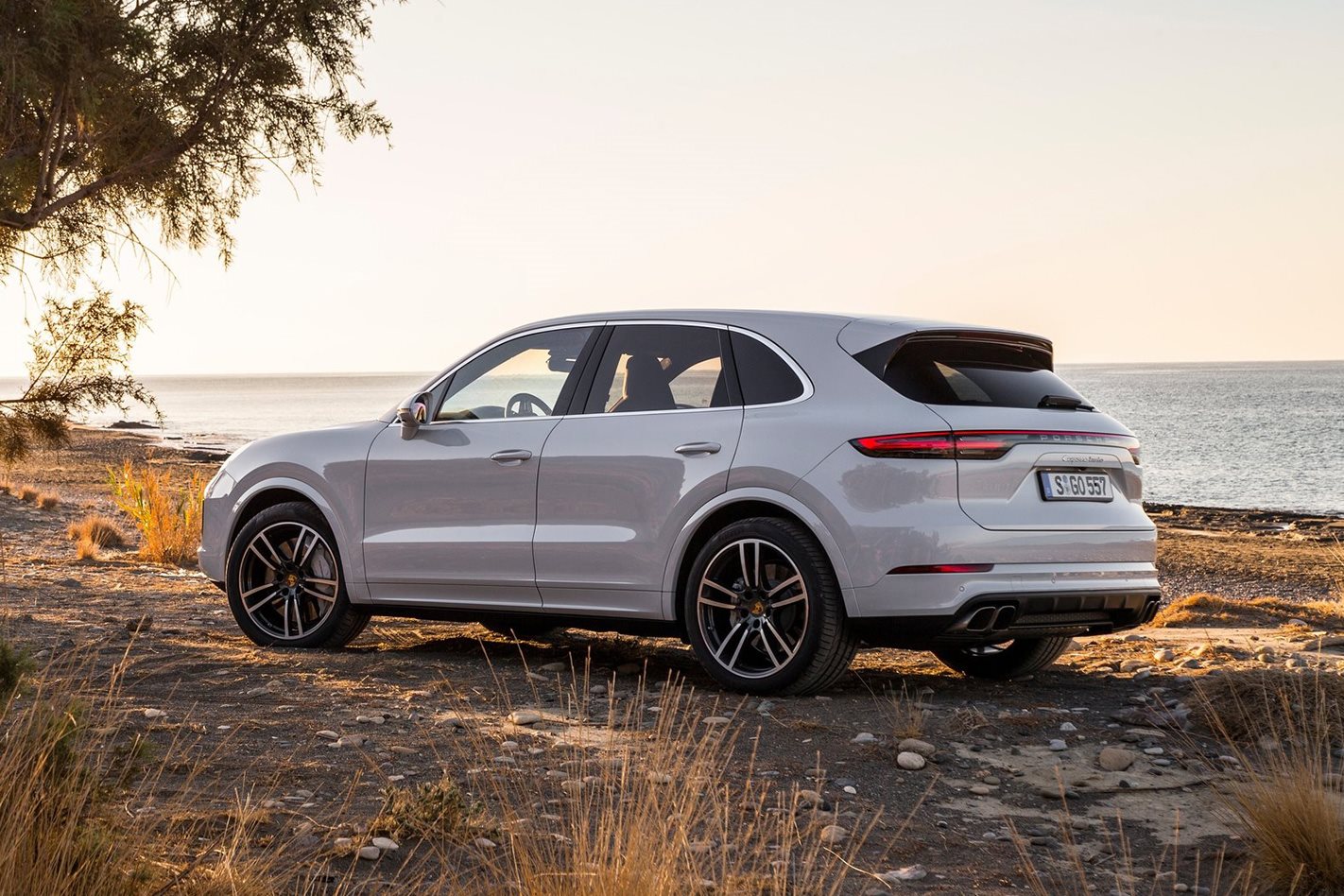 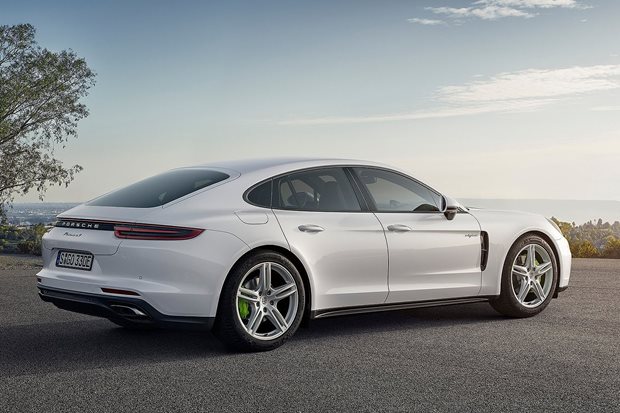