THE TWIN towers adorning the cover of 4x4 Australia August 2019’s mag are a pair of coiled Cruisers customised by two brothers in law. Off-roading is best spent with friends and family anyway, isn’t it? The pair of 70 Series Cruisers have been meticulously tinkered and both feature a generous smattering of aftermarket kit.

Customised metal in this issue doesn’t end there, though, with DBOR producing the first Australian-modified JL Wrangler. The orange Overland was even revealed before the JL’s official Australian debut, and it’s both eccentric and unstoppable. 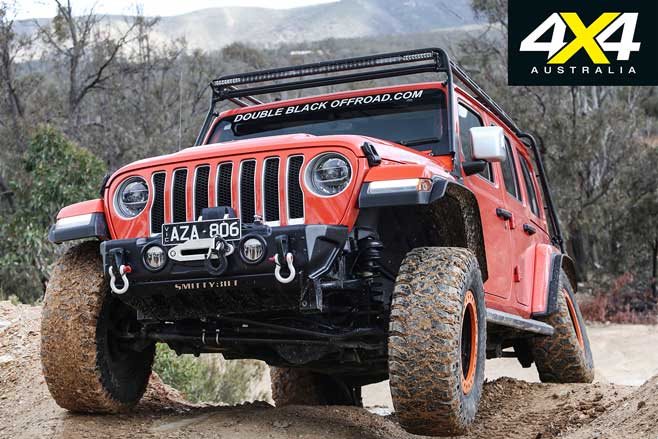 Customising a 4x4 mightn’t be everyone’s cup of tea – time or budget restraints, perhaps? – so we’ve listed the seven best stock vehicles currently in showrooms that are ready, as they are, to tackle some seriously wild off-road tracks … and yes, the Jimny made the cut.

A few new vehicles also arrived locally recently, and in this issue we carve a path through the twisties with both the 2020 Colorado and LDV T60 Trailrider.

In this issue we also take a look at three disparate wagons with very different price tags: the Jimny, the G-Class and the Wrangler.

Plus, MSA’s 6x6 build hits a few hurdles, we tackle a few well-known tracks in the Chillagoe and Pilliga regions, and we review a bunch of new off-road kit including the forward-fold Cub Camper. 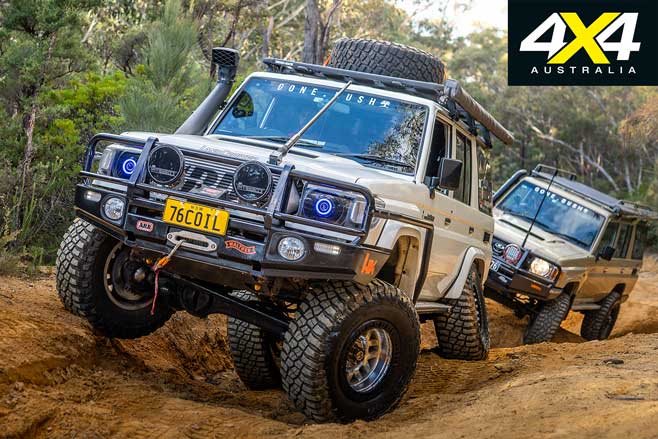